Pub landlords are awaiting clarification from the Government on when they can reopen and the measures that must be put in place.

Speculation had been that beer gardens would be allowed to open from June 22; but on Tuesday, business secretary Alok Sharma said that it would not be until July 4 “at the earliest” before pubs, bars and restaurants could return.

Sean Portass, who runs Palmers Ale House and Kitchen in Long Sutton, said that he could not see how the pub could operate and have the same atmosphere with two-metre social distancing in place.

Sean and his wife Dana had planned to reopen the pub with a new look on May 1 after returning to its helm earlier this year.

However, lockdown changed that plan and instead the couple have used the time to refurbish the pub in Market Place, bringing back its upmarket gastro pub feel.

“We have renovated the rooms and the kitchen and put down a new oak floor, new bar and fully redecorated it, we’ve put out new patio furniture, everything.” 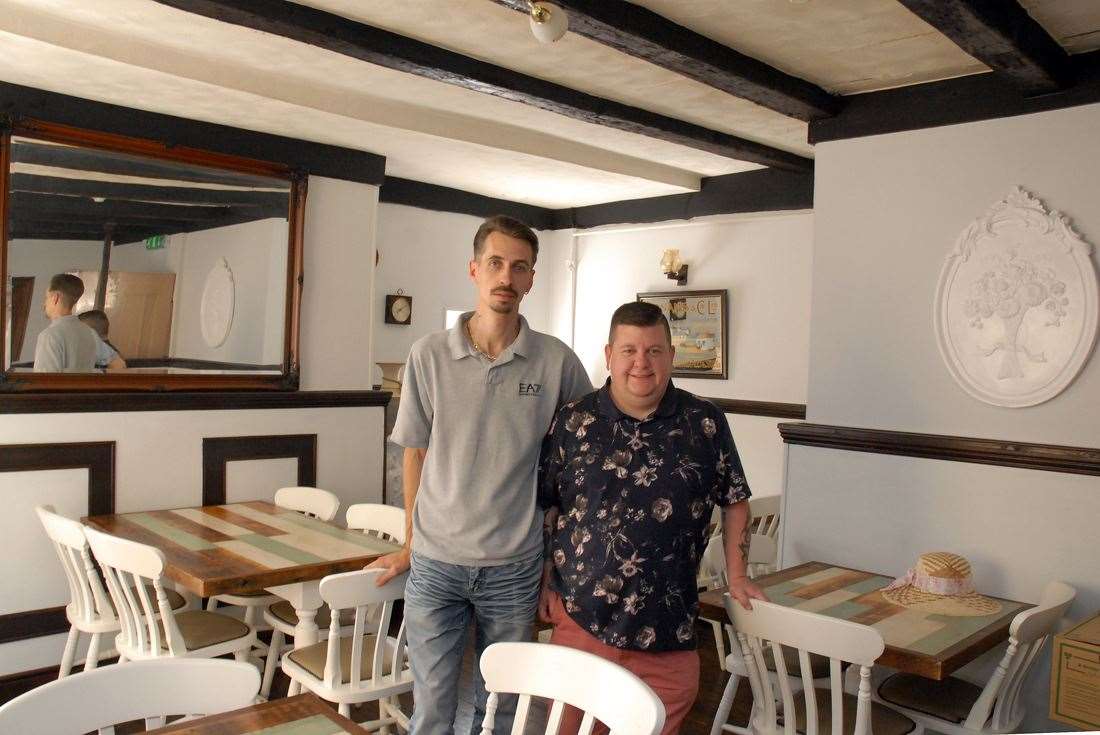 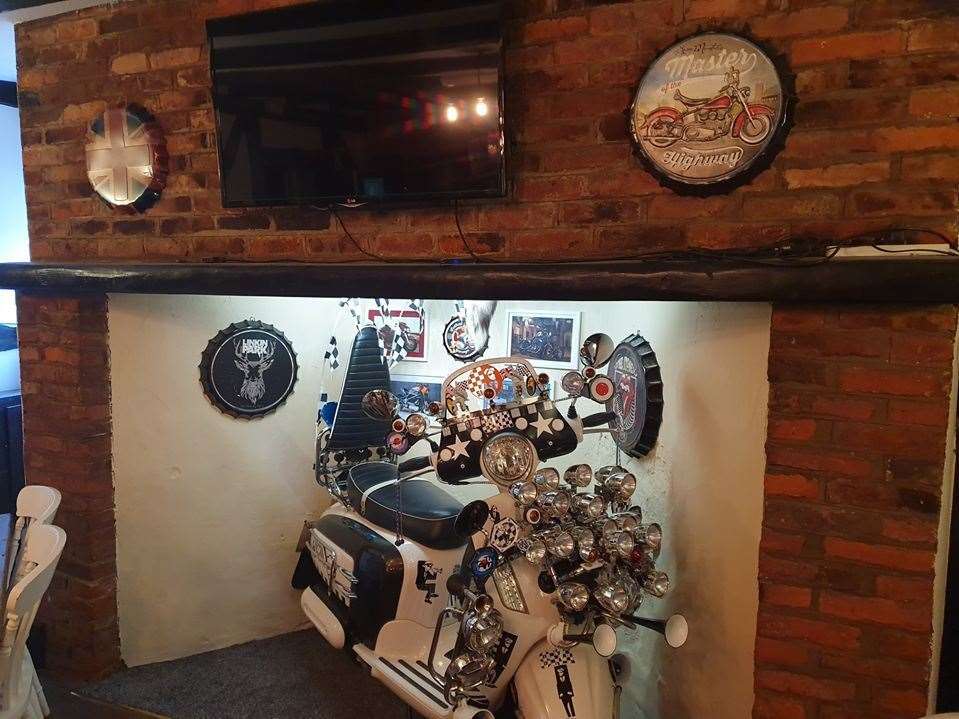 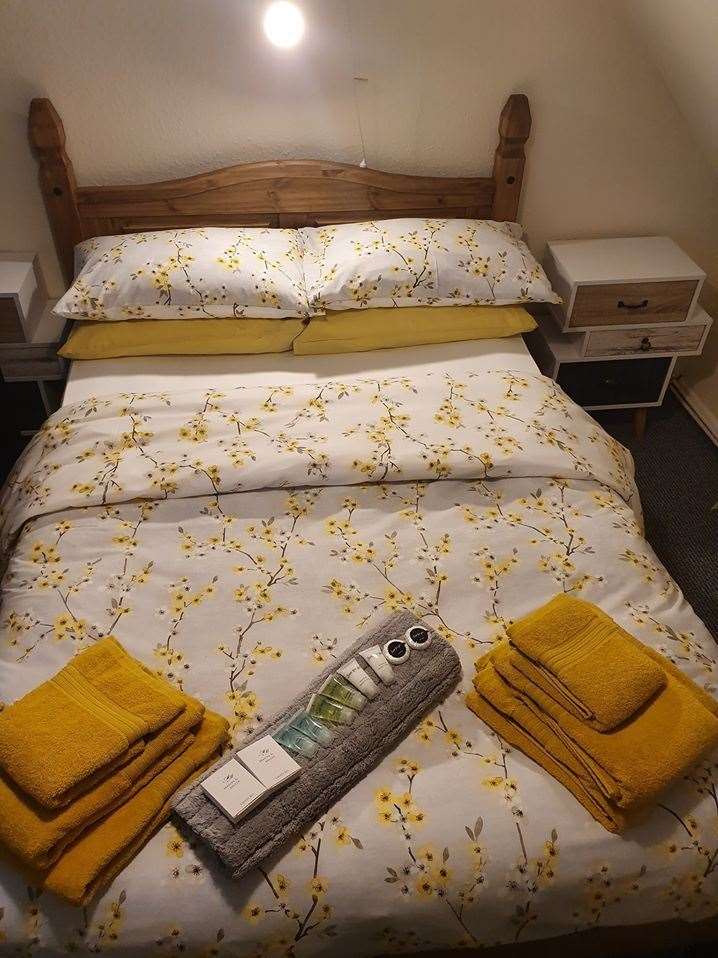 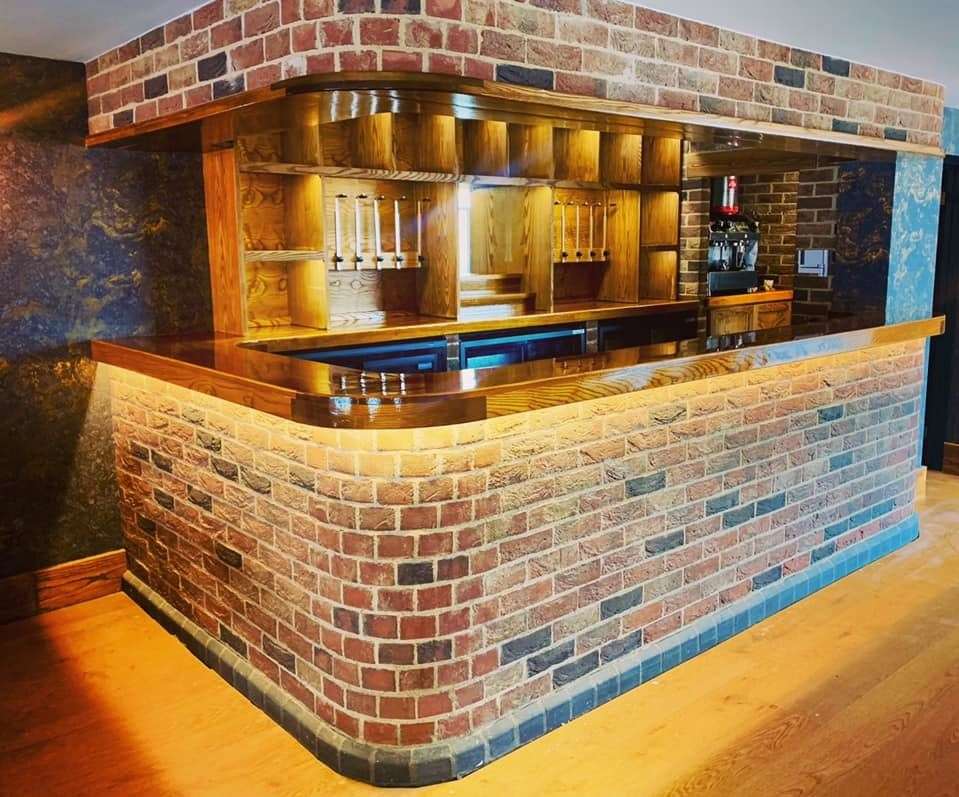 But he is still waiting to hear from the Government on what measures need to be put in before they can reopen.

“If I am totally honest, with the two-metre distancing I probably won’t open. It is a gastro pub; we would lose half our trade if we are social distancing. I am just sitting on the fence to see what happens.

“Whatever happens is going to take away the atmosphere of a traditional pub.”

Landlords of The Crown Hotel in Holbeach, John Budworth and Martin Forward, have also spent their time in lockdown upgrading the pub to give it a stunning new look.

They hope to open their accommodation rooms to key workers only from July 1. Sanitising stations have been put in at the front and rear entrances to the pub and all measures will fit in with Government guidance once the guidance is released.