A couple who stepped in to help keep entertainment nights going after a Royal British Legion Club shut its doors say the move has been a success.

Donington and Quadring Royal British Legion (RBL) closed at the end of 2017, leaving club-goers in a bit of a limbo - until John and Sandra Lea stepped in.

The couple from Boston had, themselves, been attending the club for four years when they heard the RBL premises on Maltings Lane in Donington were shutting.

They wanted to keep the popular entertainment nights alive and keep the strong ‘family’ of club-goers together.

They teamed up with Wyberton Sports and Social Club and have been inundated with acts wanting to perform.

“When we heard the club was closing down, we said we all want to get something going and we have people coming from places such as Long Sutton, Billinghay and Bourne to see the acts,” said Sandra.

“When we first started we had about 30 members,” John added, “we are now up to about 70 members. 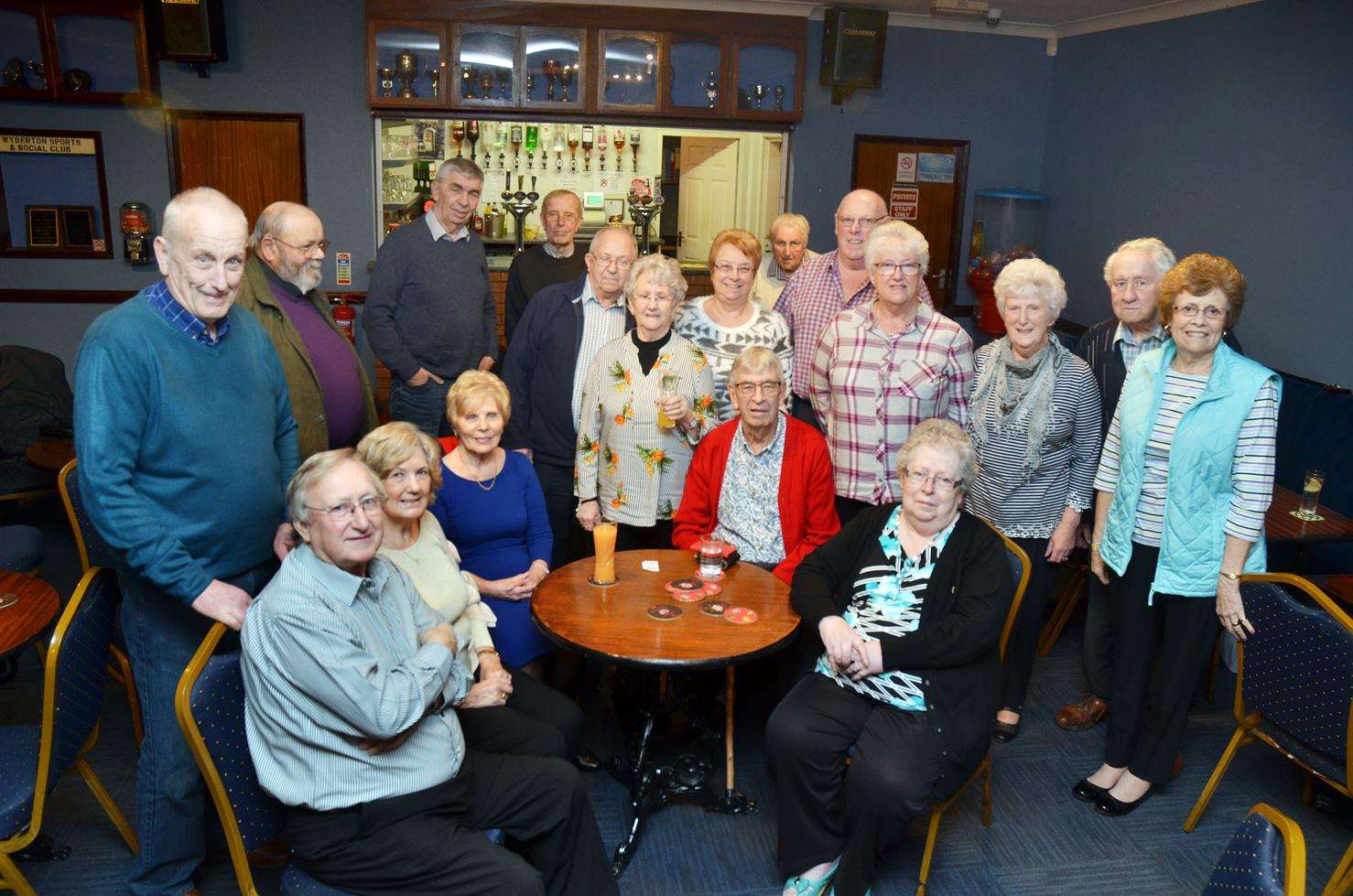 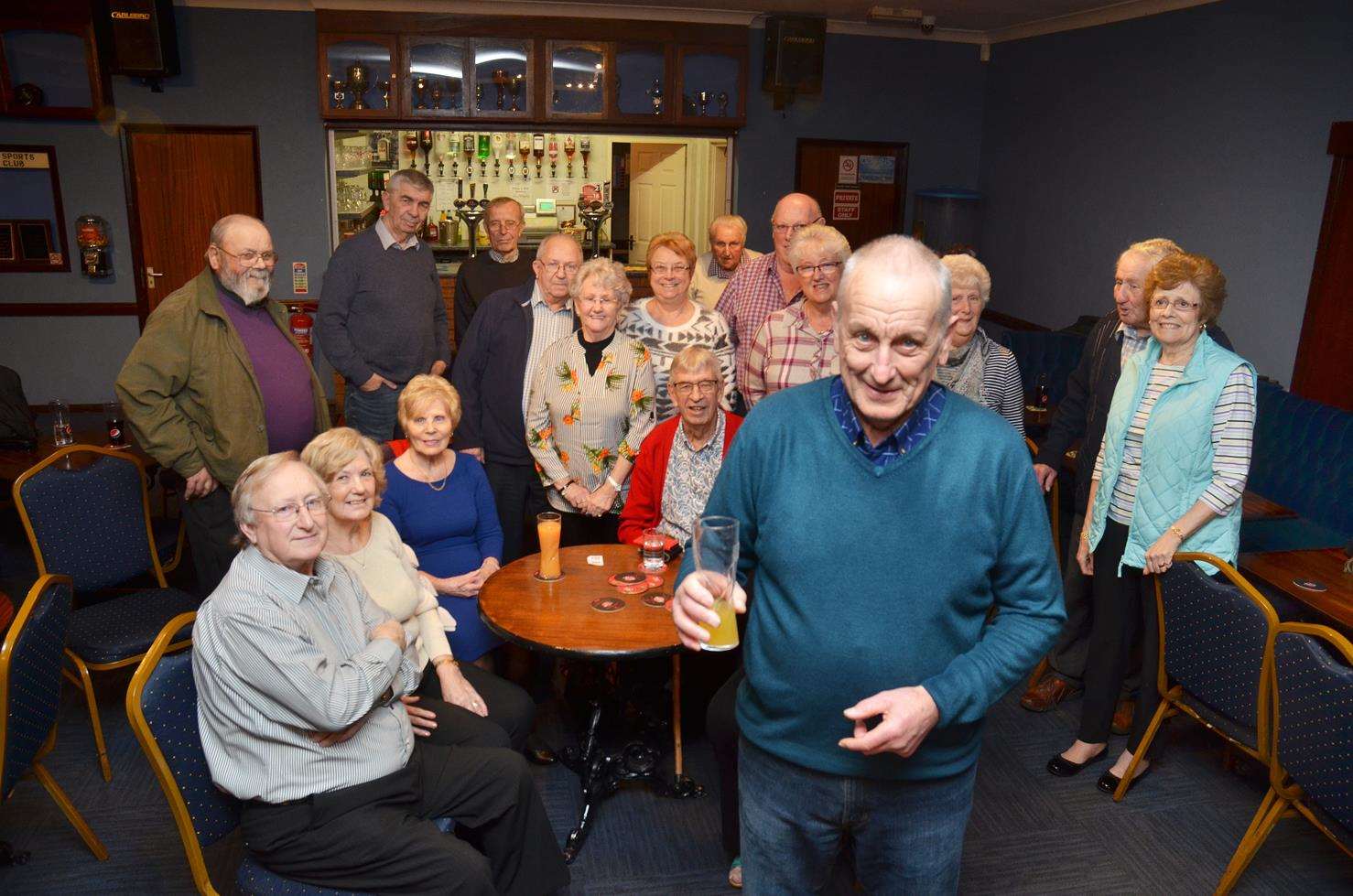 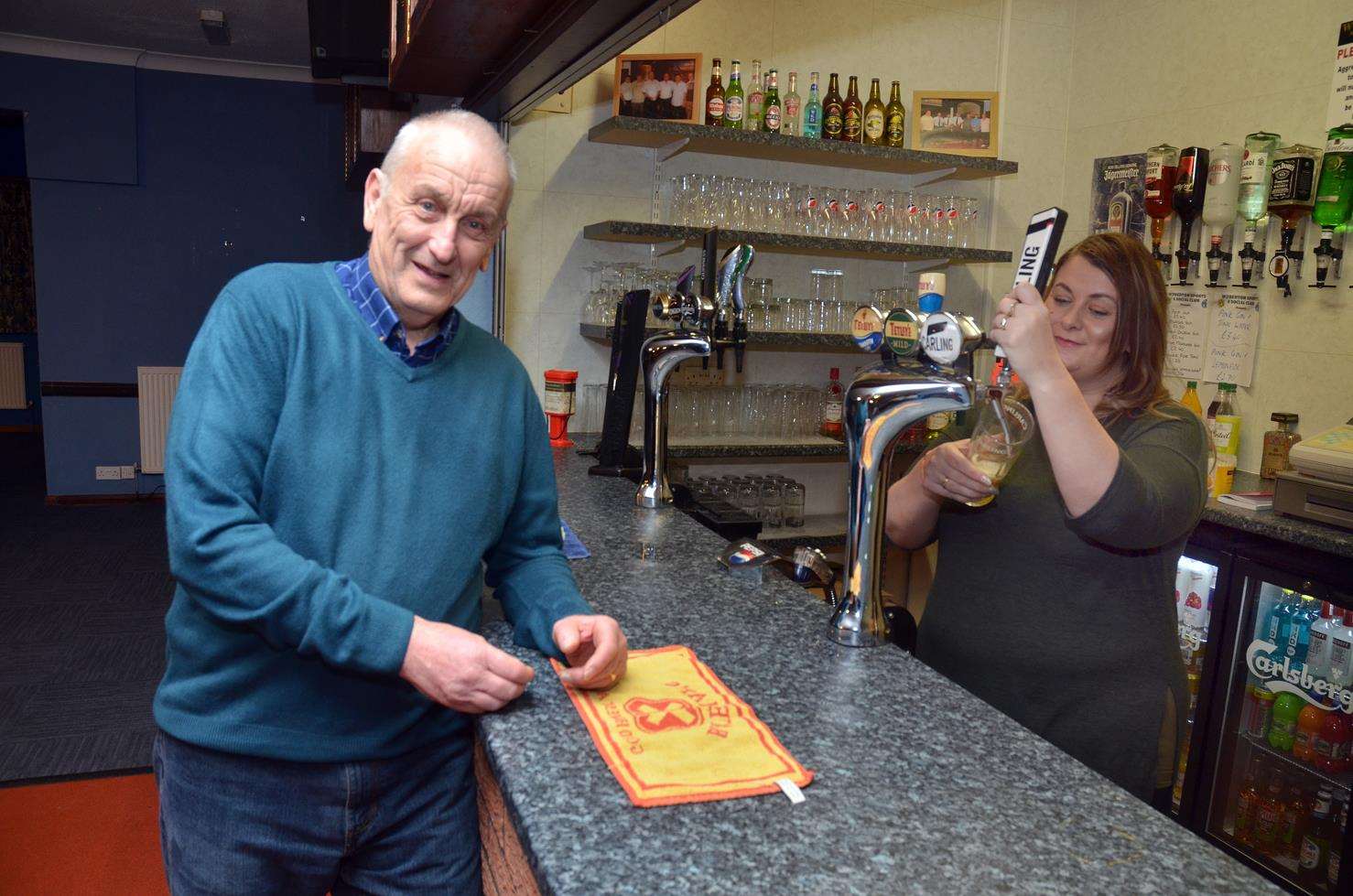 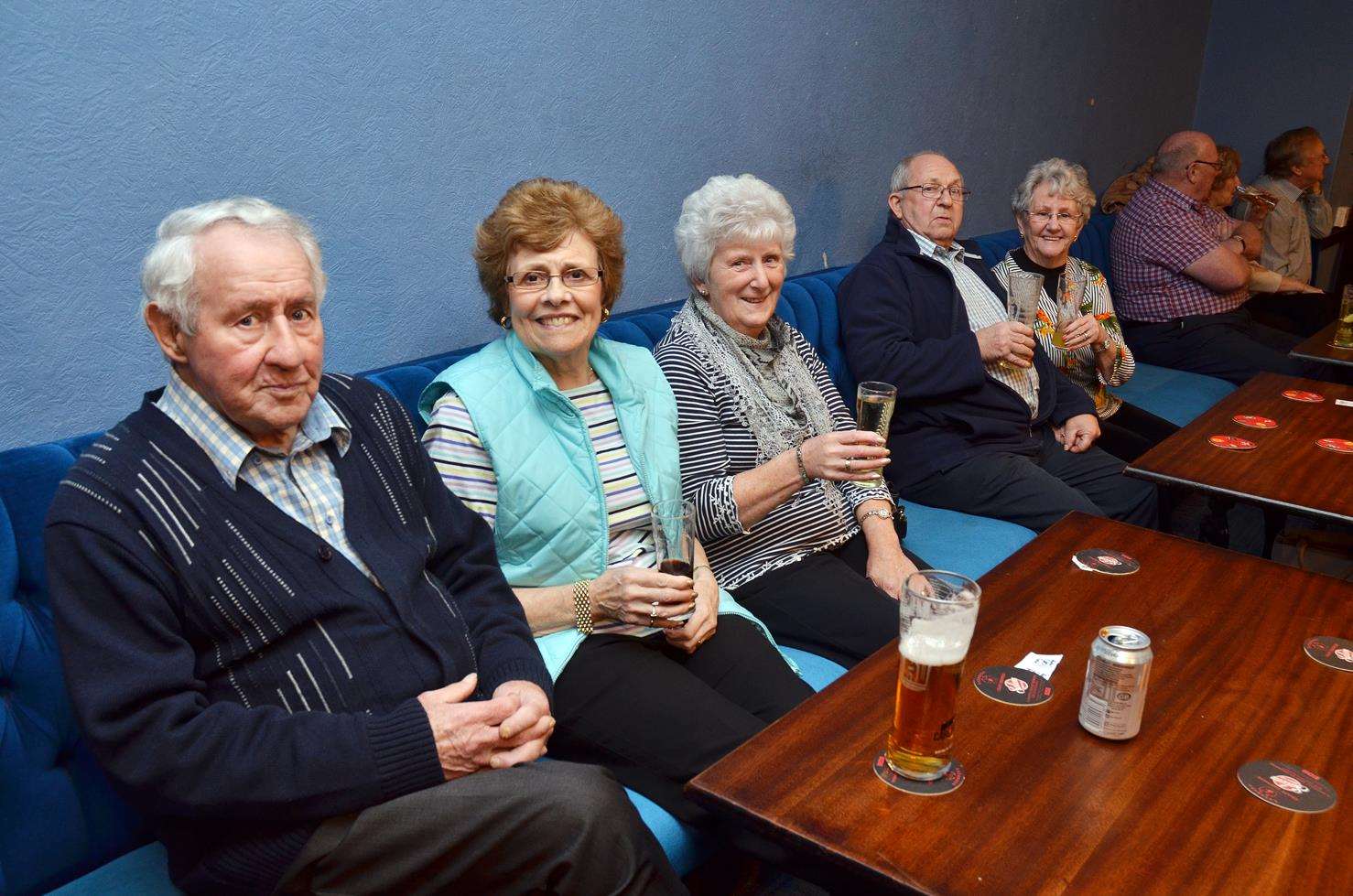 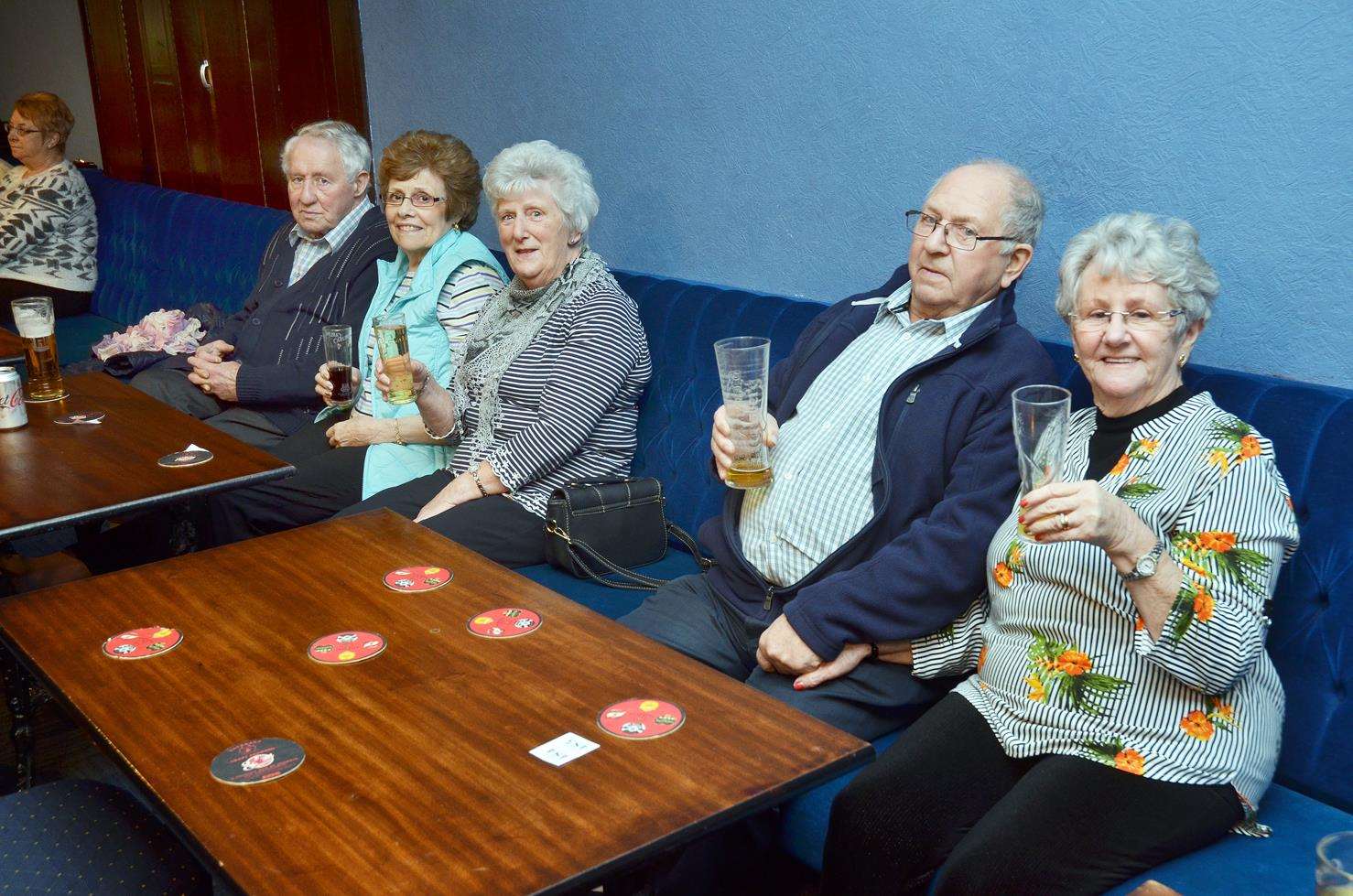 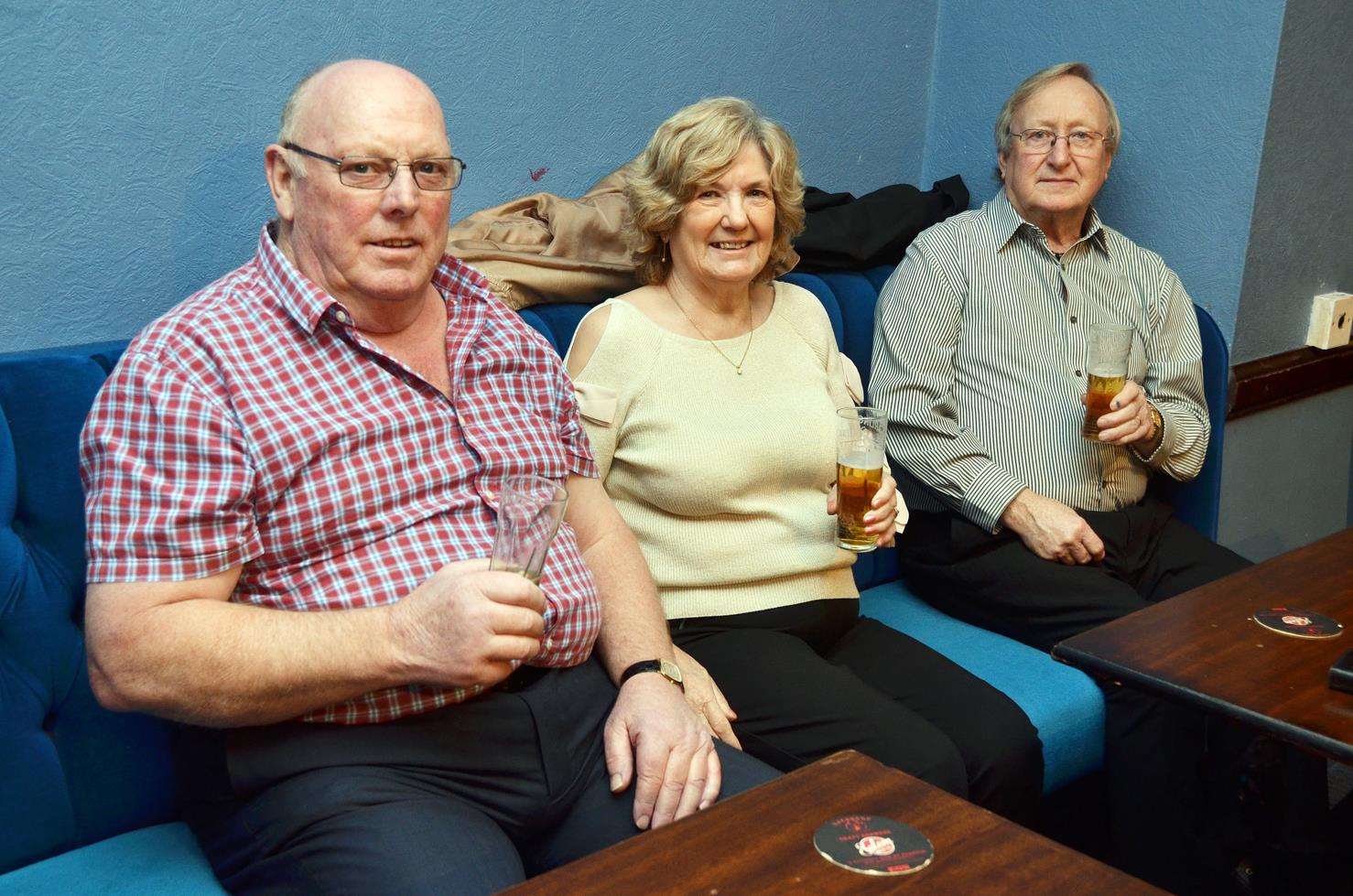 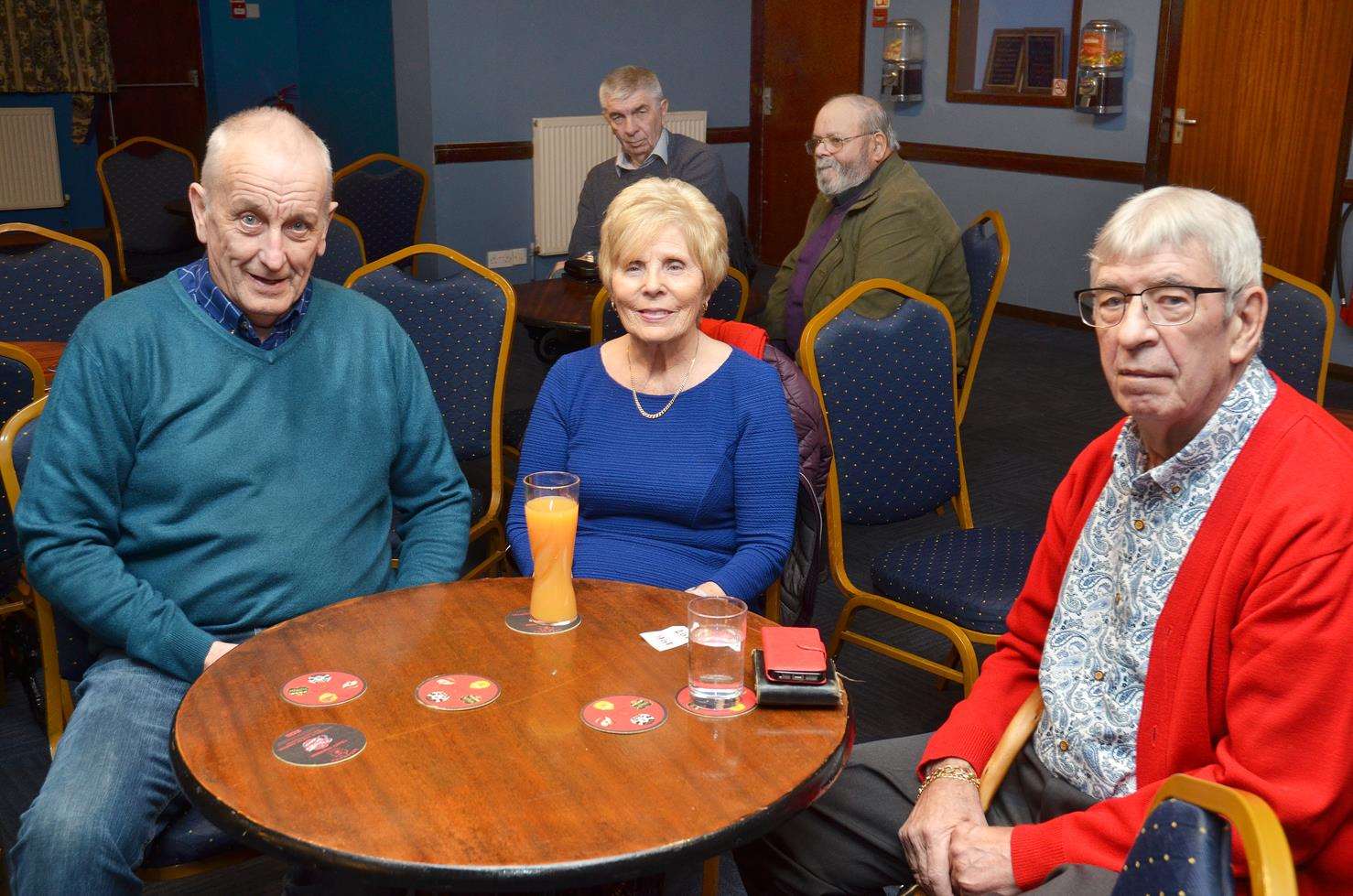 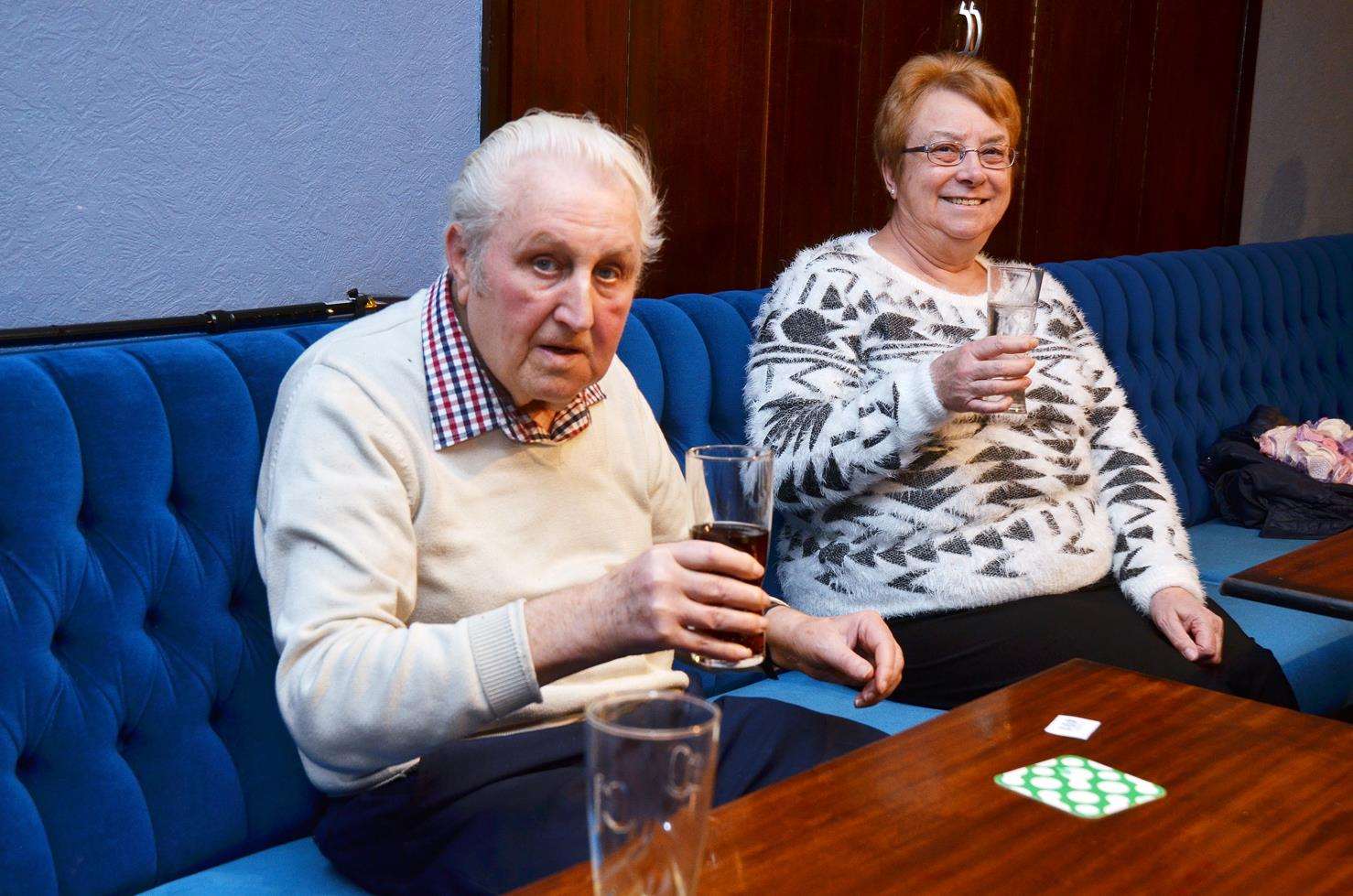 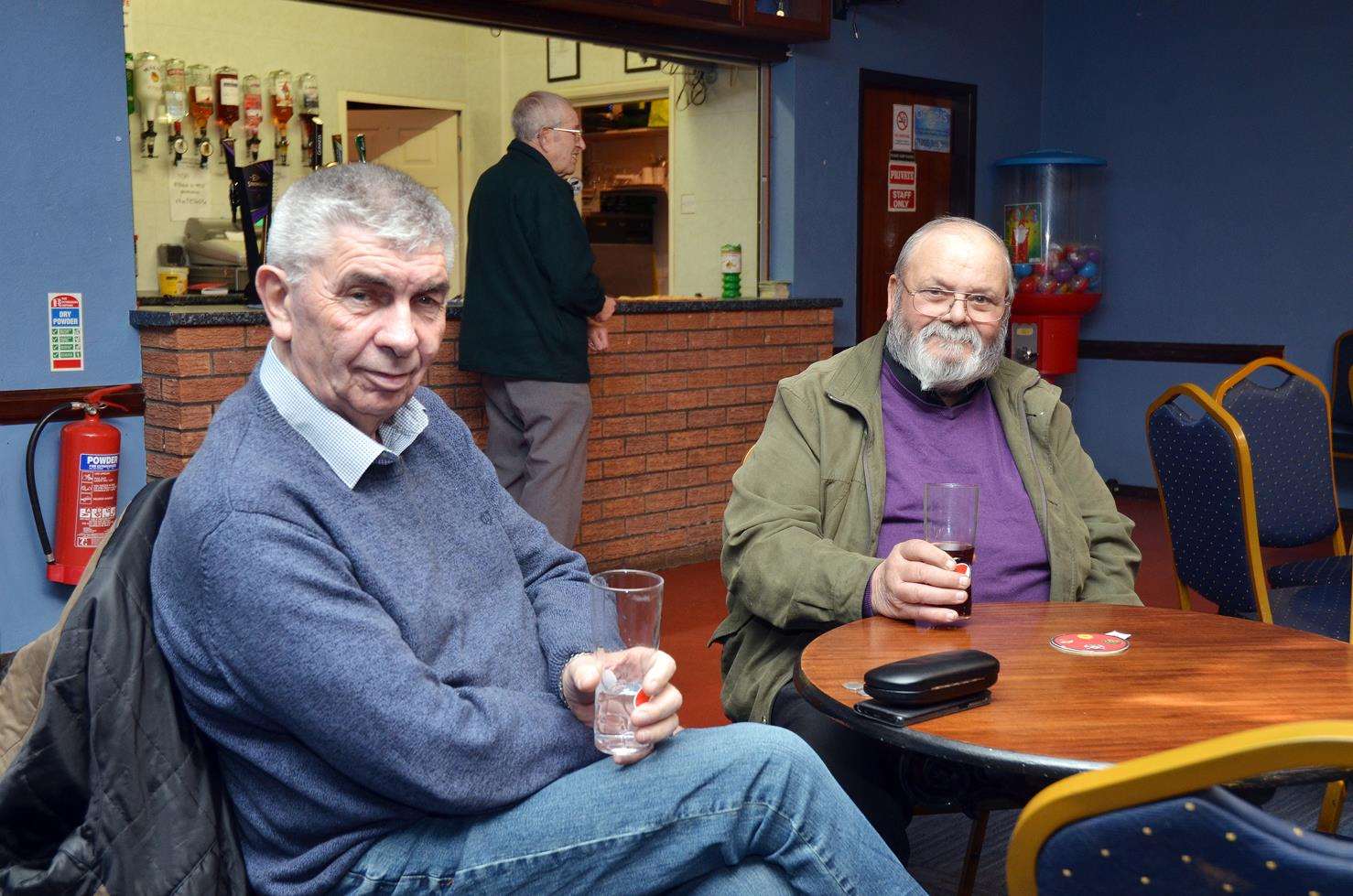 “The acts we have booked are by word of mouth and there are people ringing me up, having seen them at Wyberton and saying we want to book them in.

“It is a friendly little club.”

The entertainment nights are on a Saturday or Sunday and there’s a dance floor and people having a laugh and a giggle while enjoying the music.

Wyberton Sports and Social Club is located on The Causeway in Wyberton, PE21 7BS.