There were a few grimaces, and some eye-watering moments, when three brave men had their chests waxed for charity at The Crown Hotel, in Holbeach.

It all took place at a charity evening in front of regulars and patrons at the pub in West End and, so far, the trio think they have raised at least £1,600 for the charity.

Duncan said: "It was a bit painful but the evening went really well.

"The team from Plush Hair and Beauty (in Holbeach) volunteered to come and wax our chests and we had our chests 'auctioned off' so that everybody could have a go!"

Duncan and Neil also shaved their heads on the night. 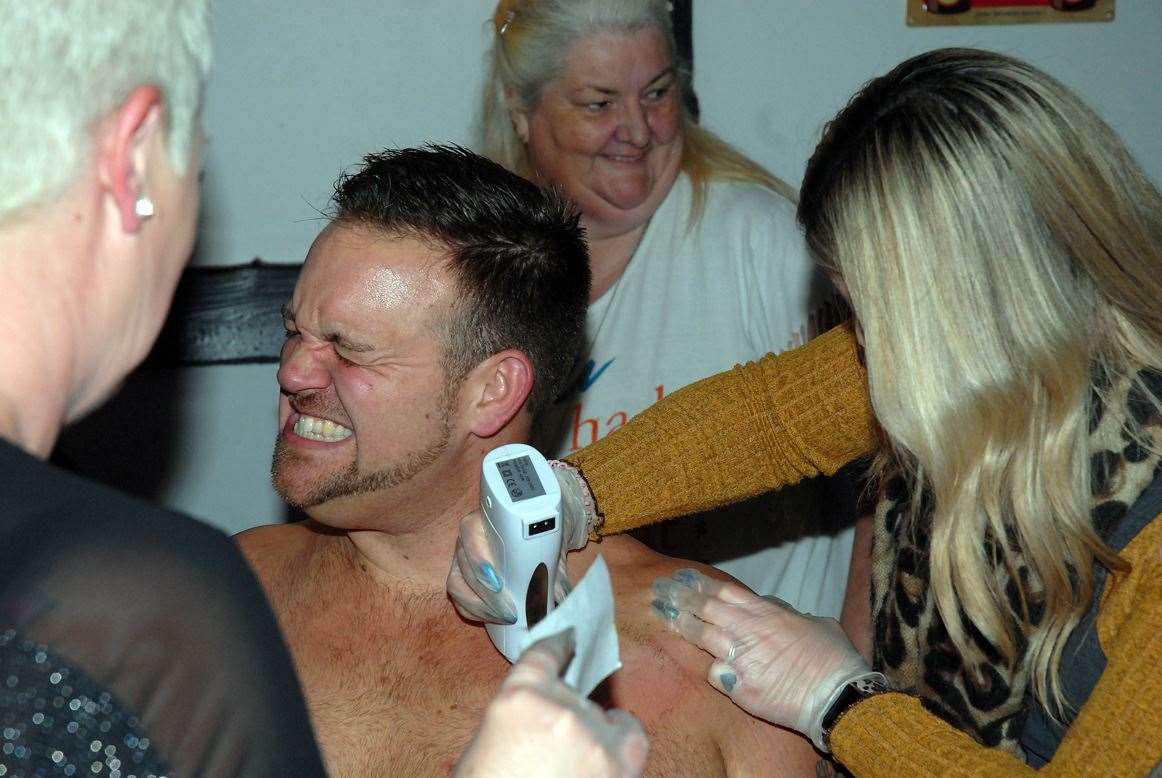 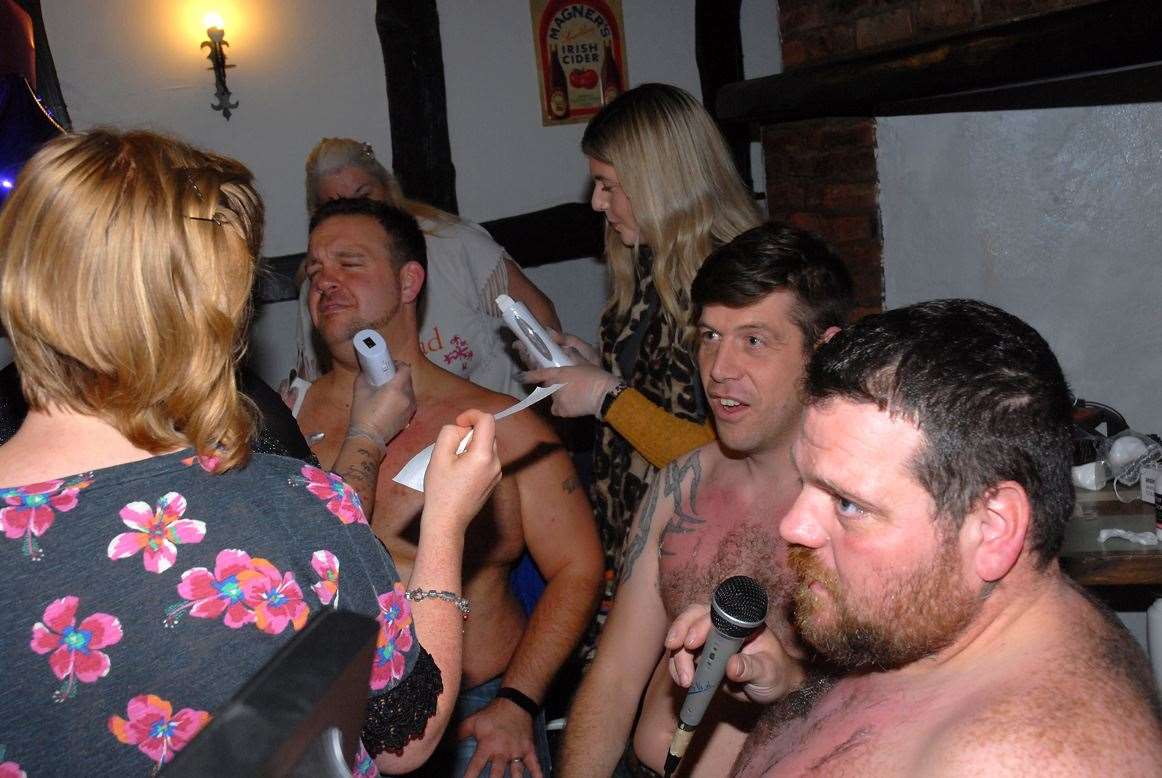 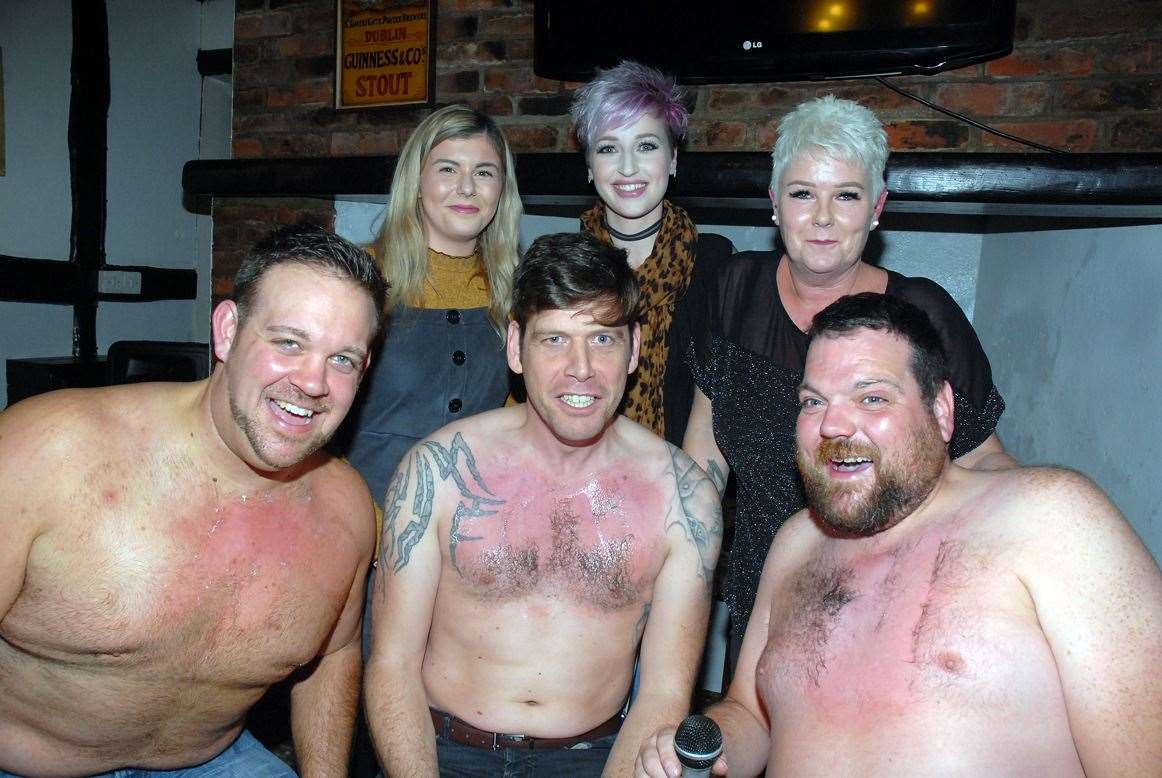 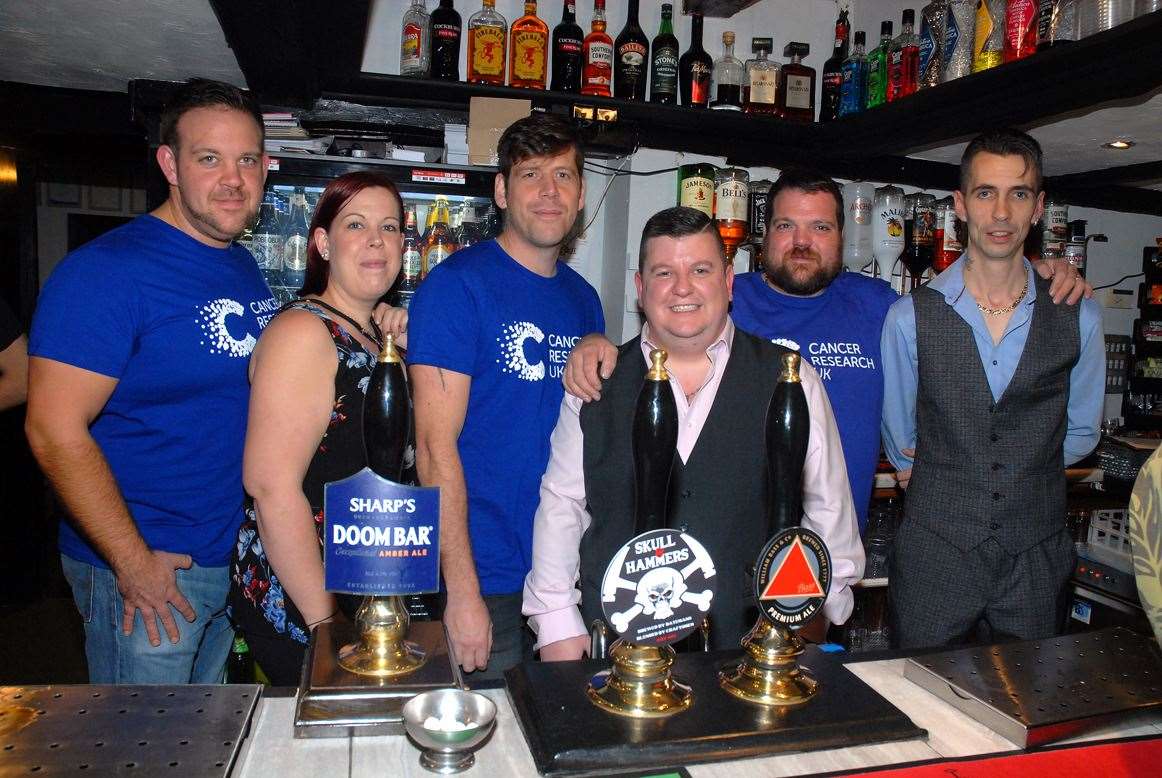 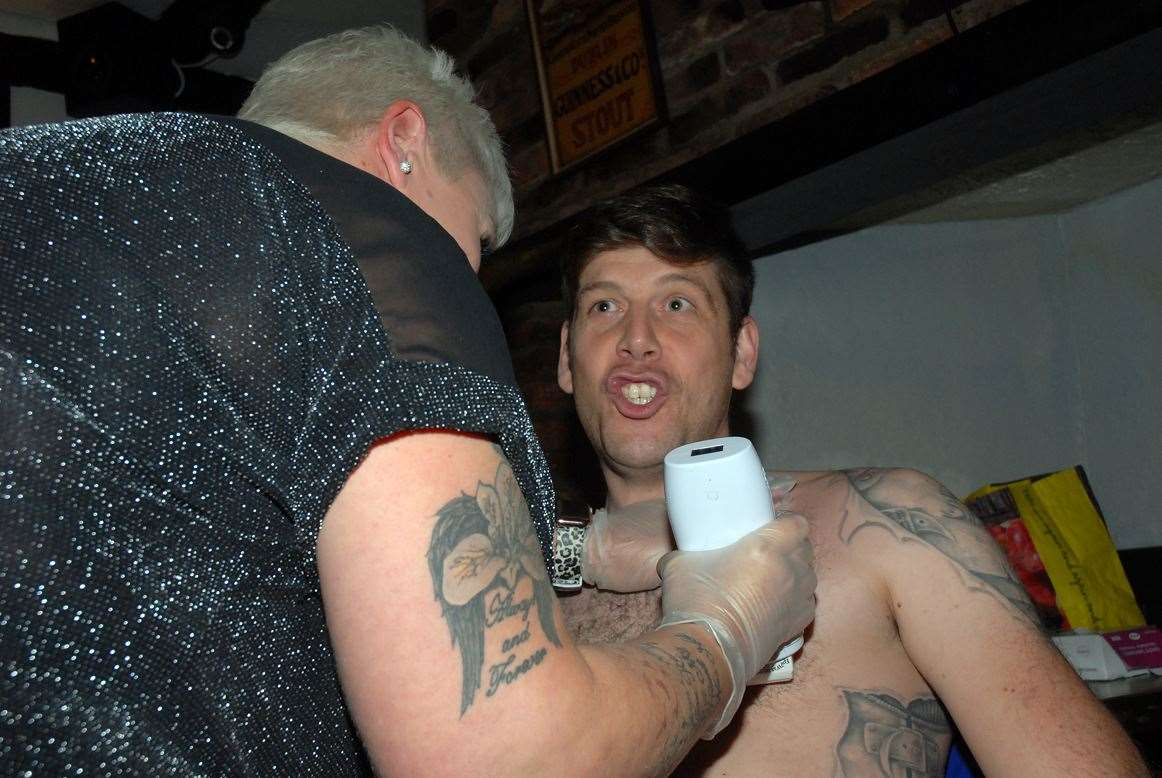 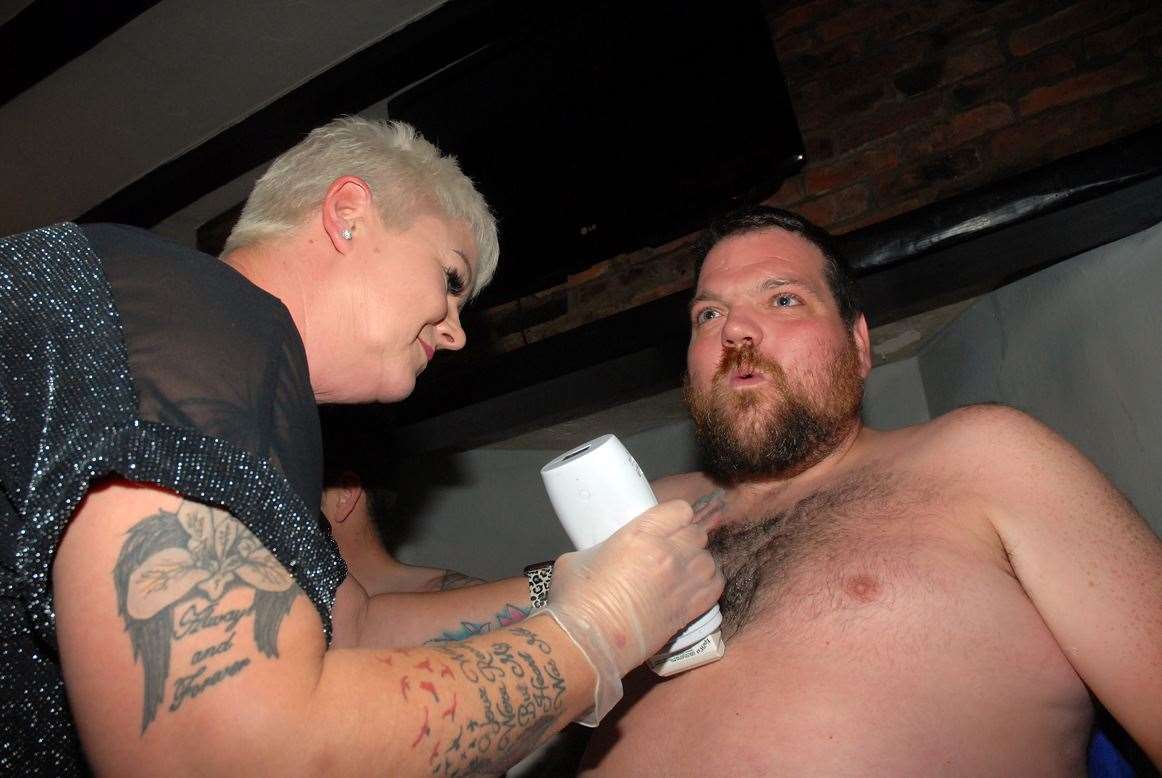 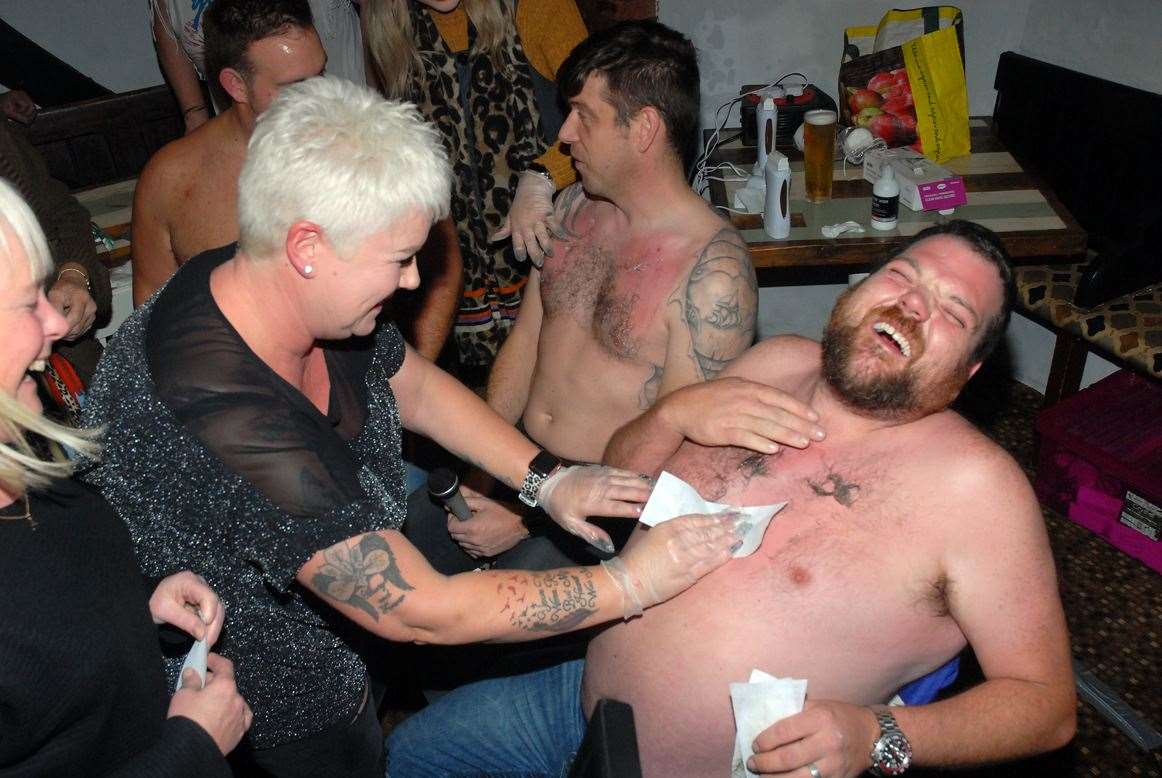 "Thanks to everyone who took part in the evening," Duncan added.

Landlords at The Crown, Martin Forward and John Budworth, supported the event by putting on music, Karaoke and raffles, all to help boost the men's fundraising efforts.