Tree lights switched on by Sir John Hayes in Fleet

Sir John Hayes MP switched on the Christmas tree lights, then joined in the singing with pupils of Fleet Wood Lane School and the Inspire choir, adding that all will remember they were at the first-ever Fleet Christmas Festival.

The schoolchildren performed a version of Silent Night, with a verse in German to commemorate the 100 years since the end of the First World War.

The event - which was free for all at the playing field in Old Main Road, Fleet Hargate - was organised by villager Eileen Gilliatt, who was inspired by the Christmas lights event in Twickenham when she visited her grandchildren. 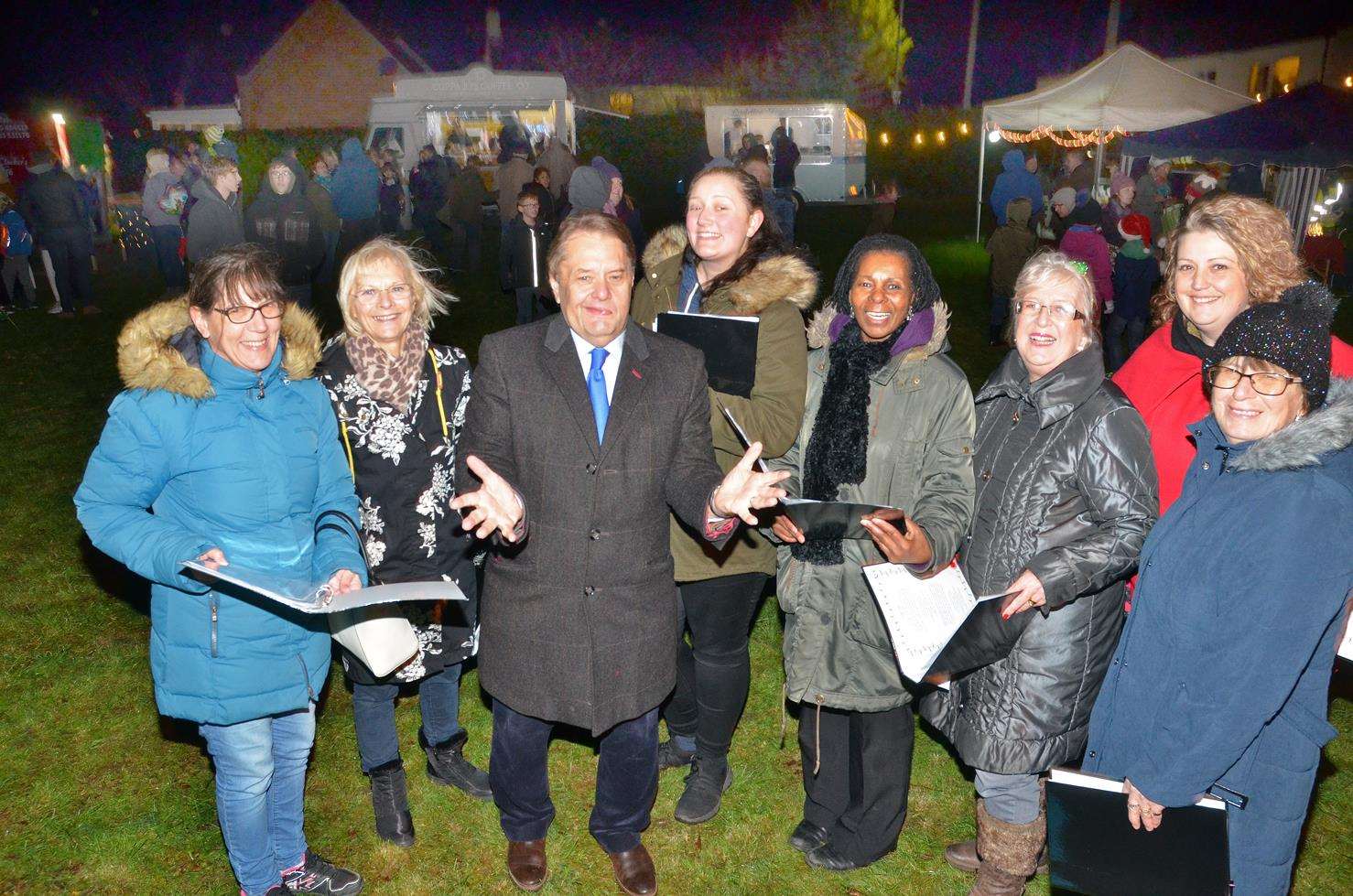 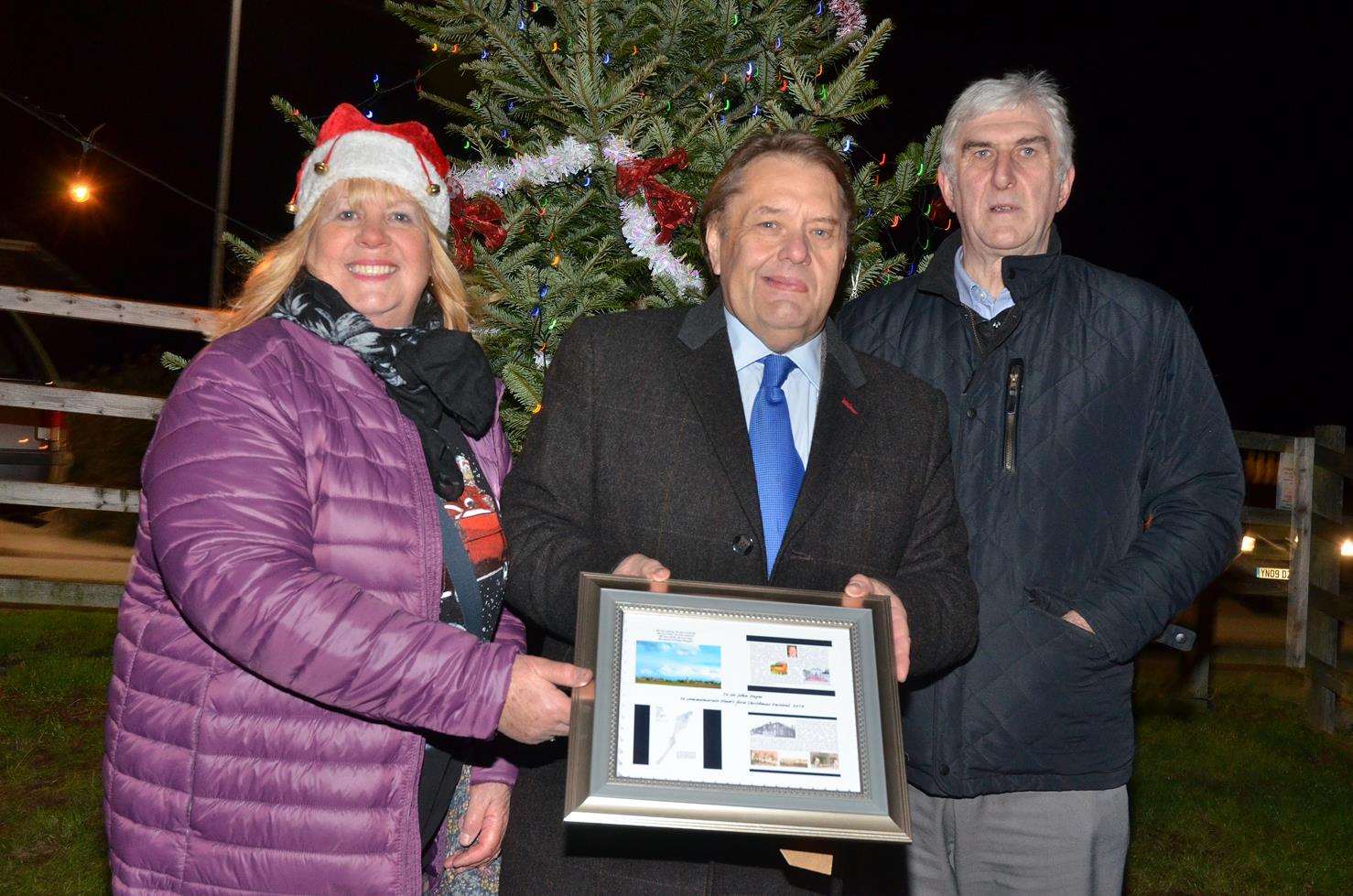 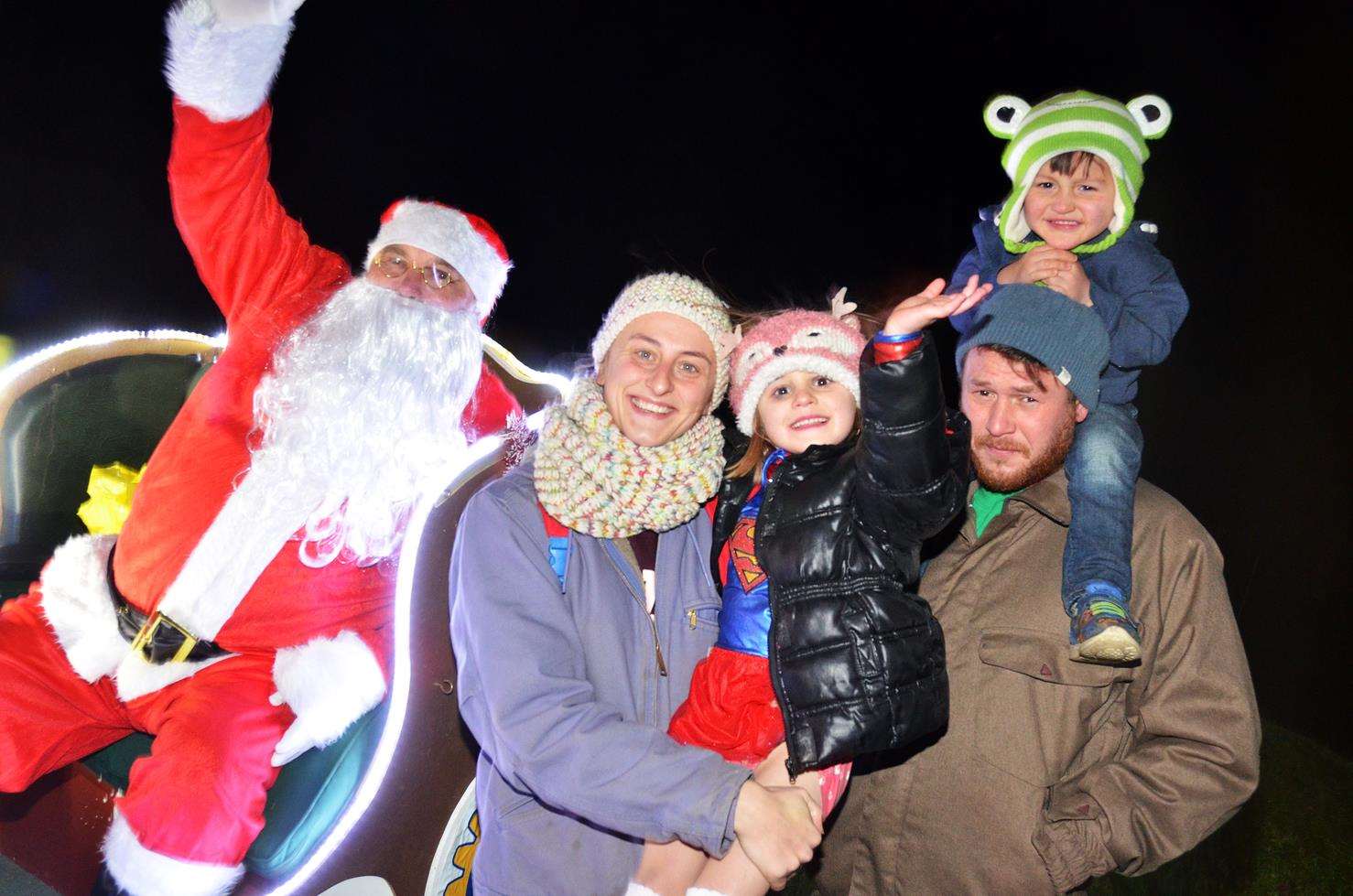 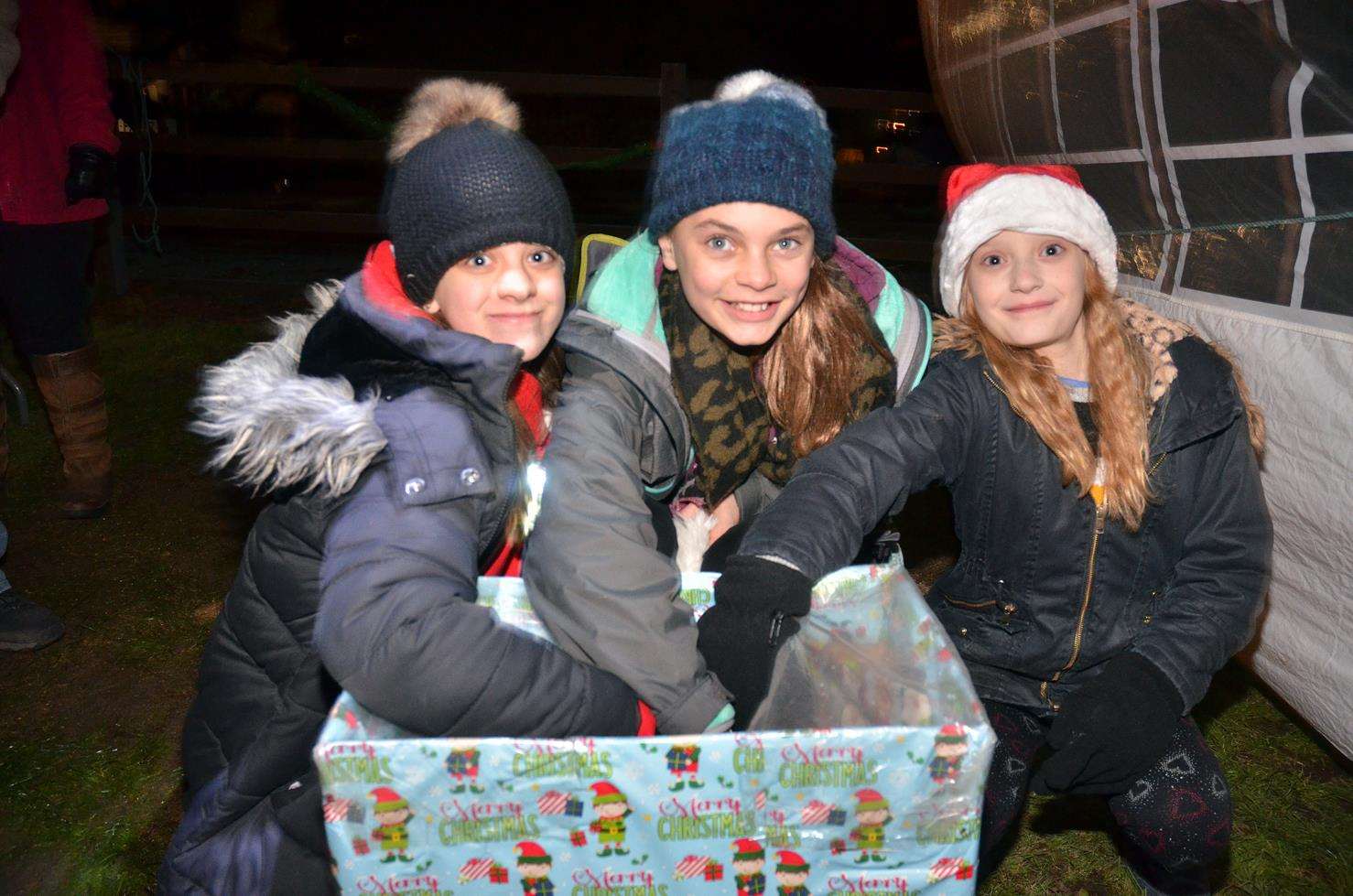 Tesco in Holbeach donated all the prizes and gifts, while Baytree offered the heavily-subsidised tree to the village.

Mrs Gilliatt was pleased the event was such a success and is hoping to organise a summer fete and make the Christmas festival an annual event to help maintain the playing field.