Donington firefighters rescued two kittens from rain-soaked rooftops in the village on Saturday.

Believed to be 10-12 weeks old, the kittens were first spotted on the roof of the High Street shop, Pets and Produce.

Nicky Burdall, from nearby hairdressers Vanity Fayre, went outside to look at about 10am after spotting a post on social media.

She couldn’t see the kittens but later saw a second post and then spotted the kittens next to a house chimney.

“I think they were there at least five hours because of the time of the first post,” said Nicky.

She said someone posted that the RSCPA had been contacted - and weren’t coming out - so one of her team contacted the fire service.

Donington firefighters soon put up ladders to reach the kittens, dubbed "the rooftop two", and Nicky looked after them until Jane King, from Donington's Lakeview Cattery took over.

Jane, a former veterinary nurse, named the kittens Stuart and Bill and once they are in perfect health - and a little older - will find suitable homes for them.

A spokesman said: "The first port of call should be the RSPCA, who will make sure animal rescues are attended by the appropriate agencies, and will call us if necessary." 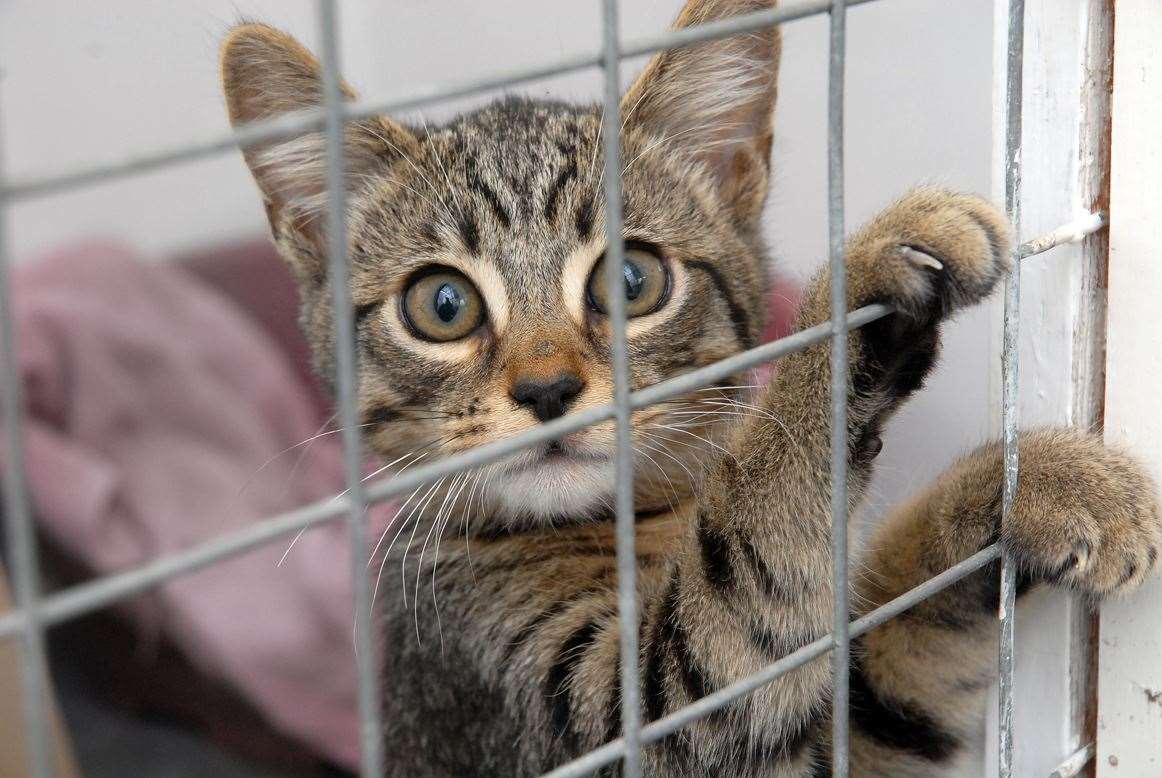 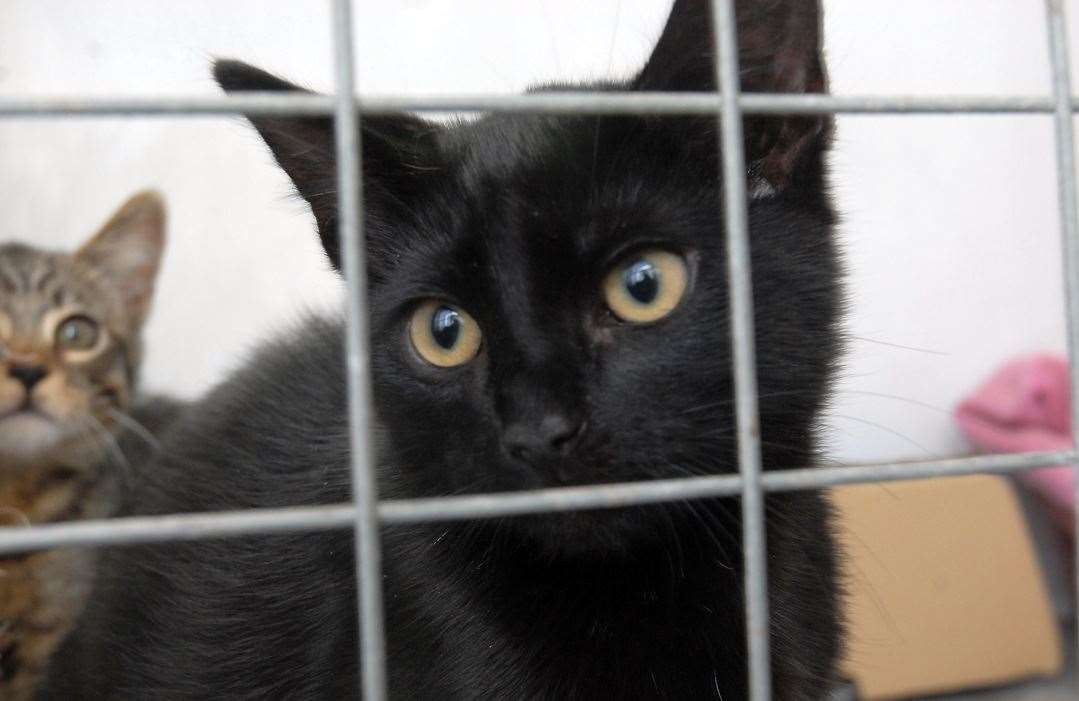