Shop traders and customers in Spalding are petitioning against the ‘extortionate’ increases to car parking charges in the town - planned now to come in on January 1.

Business owners were shocked to see notices up in council-run car parks and in the media, announcing the start date.

Kate Robb, who owns Gibbs shoe shop in Hall Place, said: “We have had no consultation on this. It is going to be a deterrent to people coming into town.

“It is just outrageous and will have a big impact on people who want to work. They have their petrol costs and now have to pay more for parking to come to work. Some might give up their jobs.”

Their petition has been signed by many customers, as well as other business owners.

Kayleigh Ayre at Pearl and Ruby in Red Lion Street, together with Justin Grimshaw, who owns Pendragon Antiques in the same building, have also put together a petition.

Justin said: “It is absolutely disgusting. They (the district council) are just being greedy. You will have the beginning of a ghost town.” 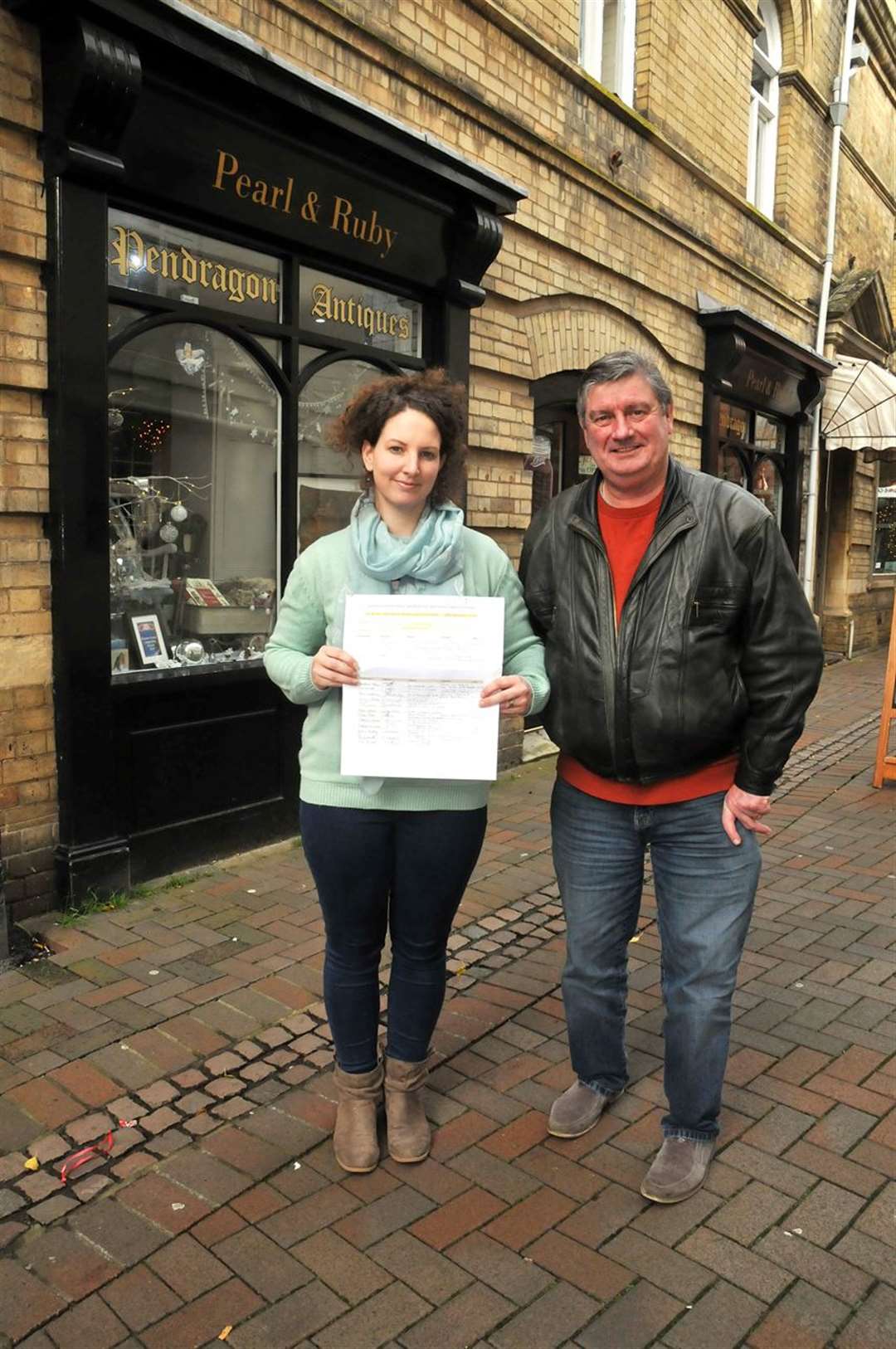 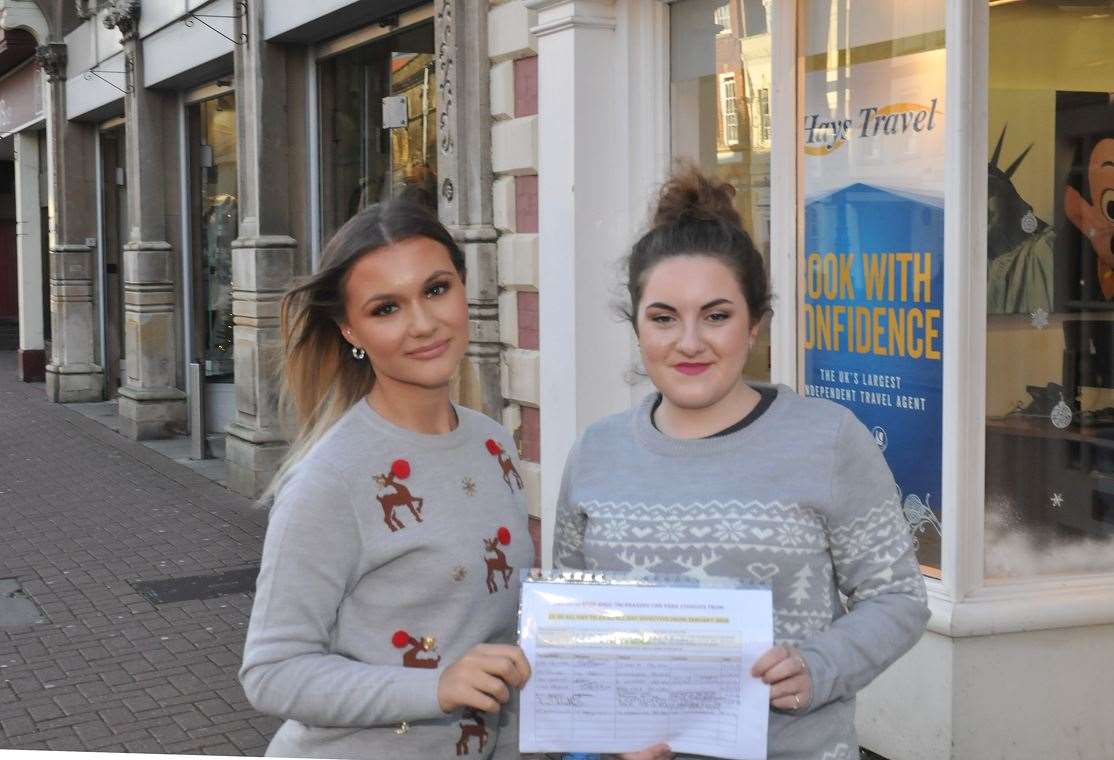 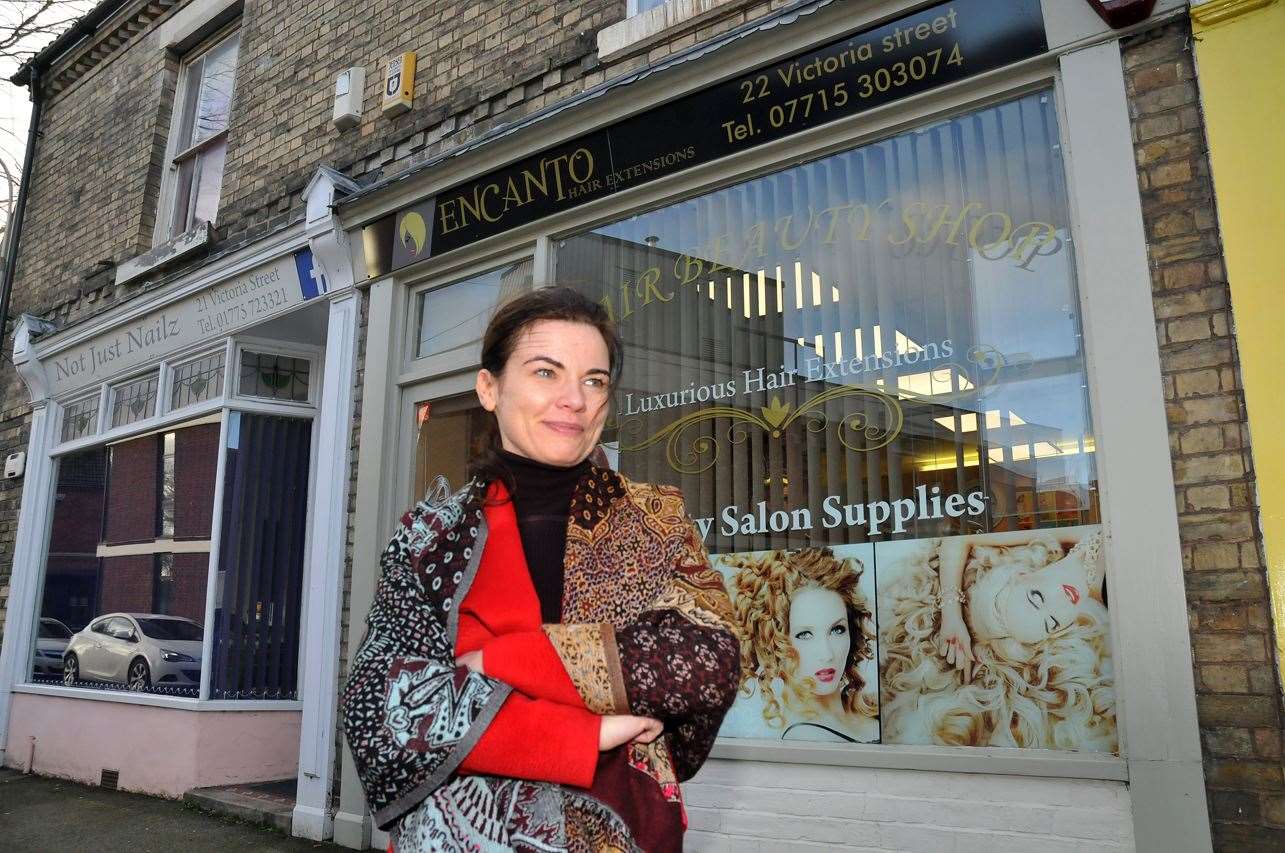 Kayleigh added: “We are asking our customers for their support as we believe these proposed charges will harm our businesses.”

Shane Graves, owner of Buy It Sell It, in Victoria Street, said: “I live in Boston and chose to open my shop here in Spalding. My parking charges will be going up from £36 a month to £120 a month. That makes me think ‘do I really want to be in Spalding anymore?’”

Darren Sutton, chair of Spalding Town Retailers Association, has also spoken out against the charges.

Coun Roger Gambba-Jones, portfolio holder for place, for South Holland District Council, said that an increase to charges to car parking did not have to undergo a public consultation, under Government legislation, but said that the council would look at the petitions.

“We are still willing to look at the details to see if there is any flexibility, but we are working with an impact of significant budget cuts. If we cannot make the car parks pay for themselves then other services will have to be sacrificed. We are not doing this lightly,” he explained.

He emphasised again that the charges had not been increased in ten years.