Donington's most famous son, Capt Matthew Flinders, is coming home to be reburied in the village church some 200 years after he died.

The explorer who named Australia was buried in London in 1814 but archaeologists working on the HS2 project found his coffin in January during excavations of a burial site near Euston Station.

HS2 chief executive Mark Thurston has written to Matthew's family to say that his remains can be reinterred in the church where the explorer was baptised.

This follows a request from Matthew's descendants and the Donington community, who formed a Matthew Flinders Bring Him Home (MFBHH) group.

Matthew's three-times great-granddaughter, Rachel Flinders Lewis, said: "We are absolutely delighted that the Archbishop’s Council have agreed that St Mary and the Holy Rood Church in Donington is the rightful final resting place for Matthew Flinders’s remains.

"We are extremely grateful to everyone who has worked so hard to make this possible and look forward to supporting preparations for the reburial and commemoration in Donington." 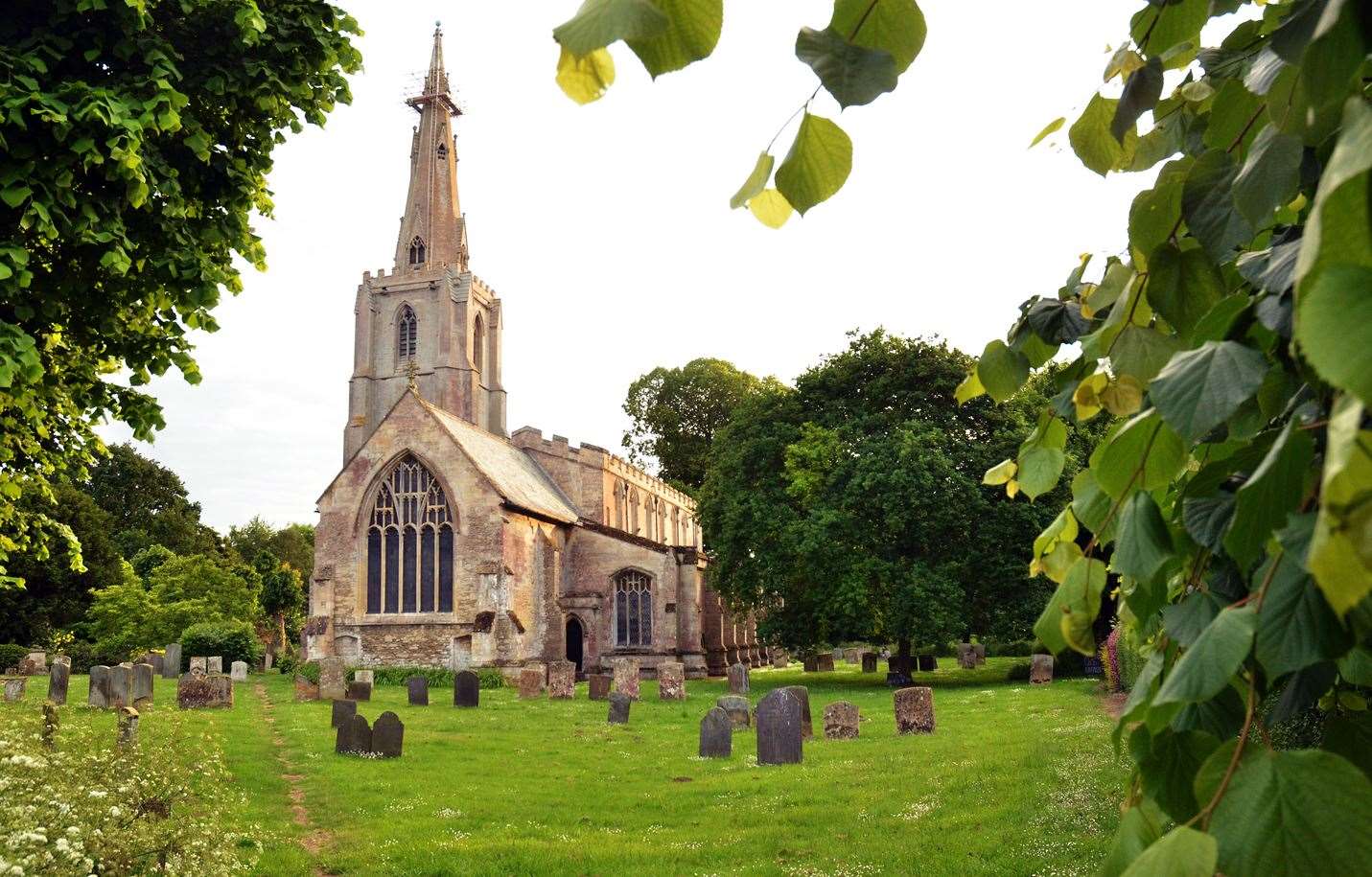 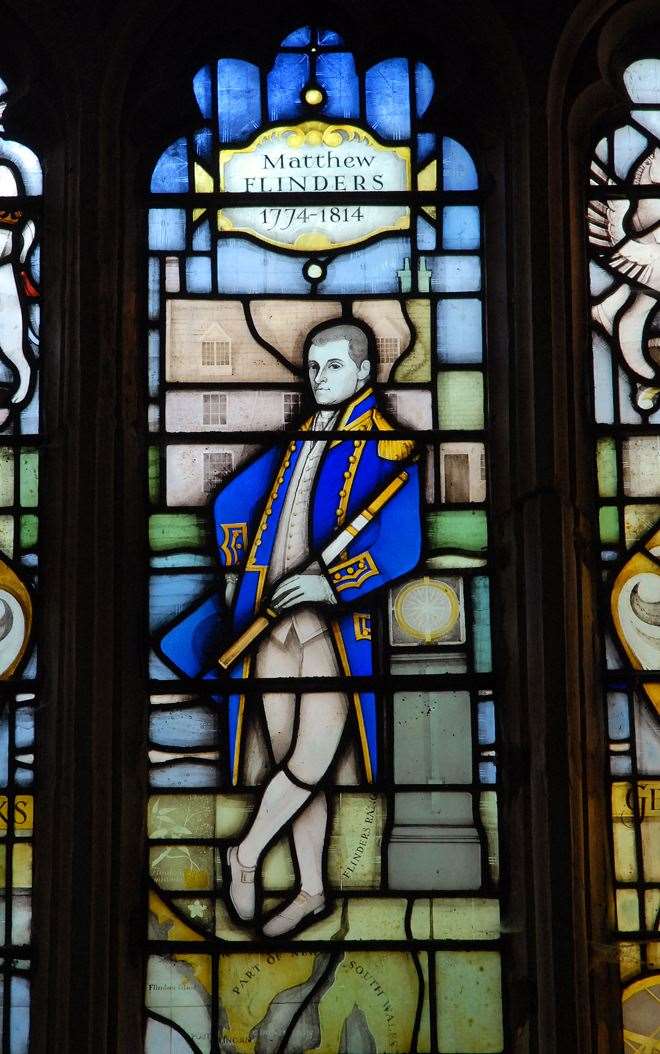 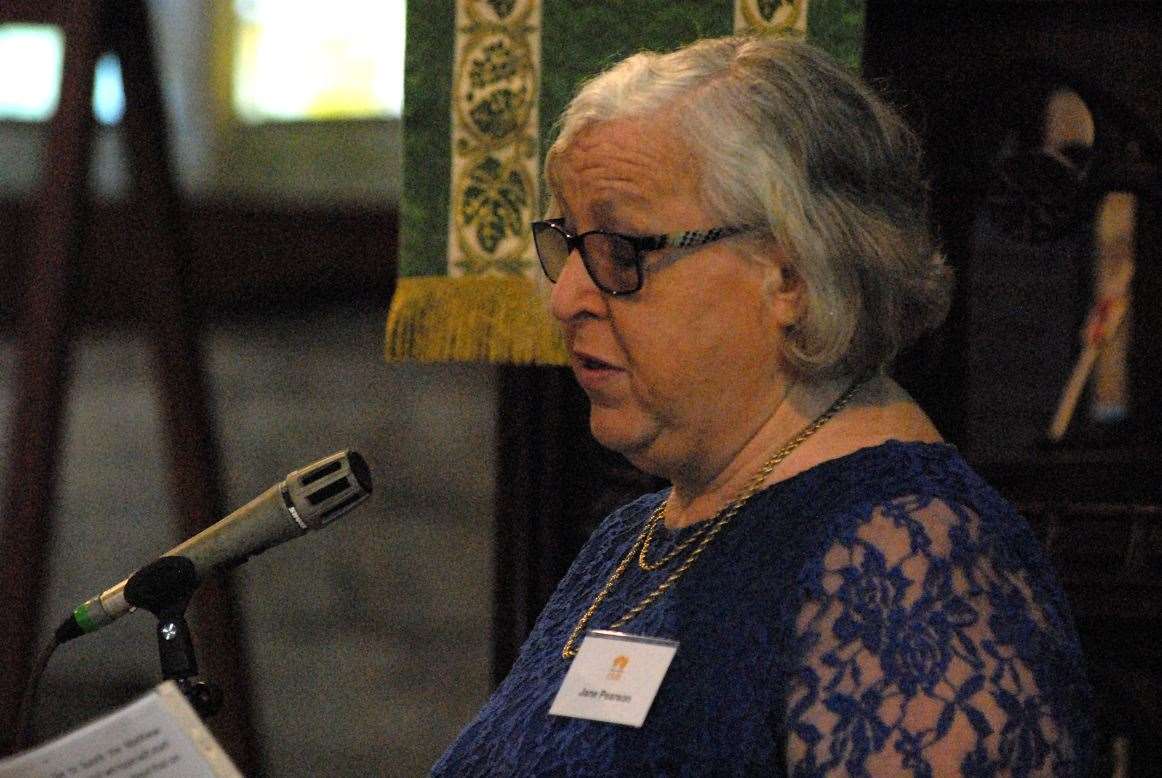 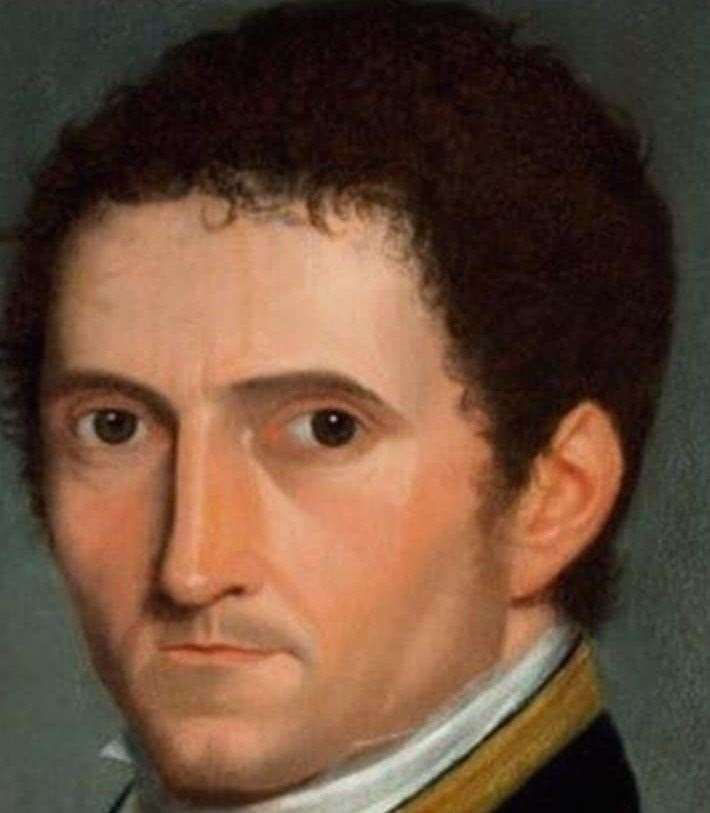 Jane Pearson, from the MFBHH and treasurer of the parochial church council, said: "I am absolutely delighted to hear that the mortal remains of Captain Matthew Flinders will be brought to Donington.

"All the people from the village, including the members of the church and the Matthew Flinders Bring Him Home Group, will be too. This is wonderful news for us - and something we have long hoped for."

The Diocese of Lincoln worked closely with the Flinders' family to complete legal paperwork that would allow the homecoming.

Bishop David, acting Bishop of Lincoln, said: "We are delighted that this hero of Lincolnshire will be returned to his place of birth, and will join his father and his grandfather at the Church of St Mary and the Holy Rood in their final resting place.

"It is an honour for both the church and the diocese that we will be able to welcome home one of Lincolnshire's great explorers."

Donington's vicar, the Rev Charles Robertson, said: "It is with great honour and joy that we received the good news that the mortal remains of Captain Matthew Flinders will come to Donington.

"It is a privilege to welcome home this great explorer to rest in peace in his home church."
HS2 head of heritage Helen Wass said: "It is fitting that the last voyage of Captain Matthew Flinders will be back to the village of Donington where he grew up and we are pleased to be playing our part in his last journey.

"This local boy from Donington put Australia on the map due to his tenacity and expertise as a navigator and explorer."

HS2 say a specialist team will transfer Matthew's remains to the Diocese of Lincoln.

No date is set for the reburial.

Speaking in the House of Commons, South Holland and The Deepings MP Sir John Hayes said: "I am truly thrilled that one of Lincolnshire’s greatest sons will be returning home.

"Although he travelled the world - becoming synonymous with challenge and adventure - his final journey will allow him to rest peacefully in the village where his dreams were born."

The campaign was led locally by the MFBHH group and in the House of Commons by the MP.

Sir John told us: "The exciting news that Matthew Flinders is to return home to Donington marks the triumph of our campaign to ensure that he rests near or next to his family here in South Holland."