Baytree Winter Wonderland opens with Santa arriving in Batmobile, with the Dark Knight on hand as well

The ever-popular Baytree Winter Wonderland in Weston had an even safer atmosphere than usual, with some super hero protection for Santa on Saturday.

Batman lent Santa his Batmobile in order to thrill a crowd of excited families on his arrival at Baytree Garden Centre on Saturday.

The official opening of the UK's number one festive grotto, according to Baytree, saw Santa and the Caped Crusader bring smiles to the faces of youngsters, while cast members from the garden centre's forthcoming Beauty and the Beast pantomime met families as well.

John Birch, a manager at Baytree, said: "Santa's arrival was very popular and it went really well as far as we were concerned.

"The kids and their dads loved the Batmobile, along with a few of the mums, and it went down really well.

"Over the years, we've had Santa arrive in different vehicles, including a Chitty Chitty Bang Bang car and a Ghostbusters ambulance.

"I actually saw the Batmobile on the motorway in London when I was with my son and I said to him 'That's a good idea for Baytree' because it looked impressive. 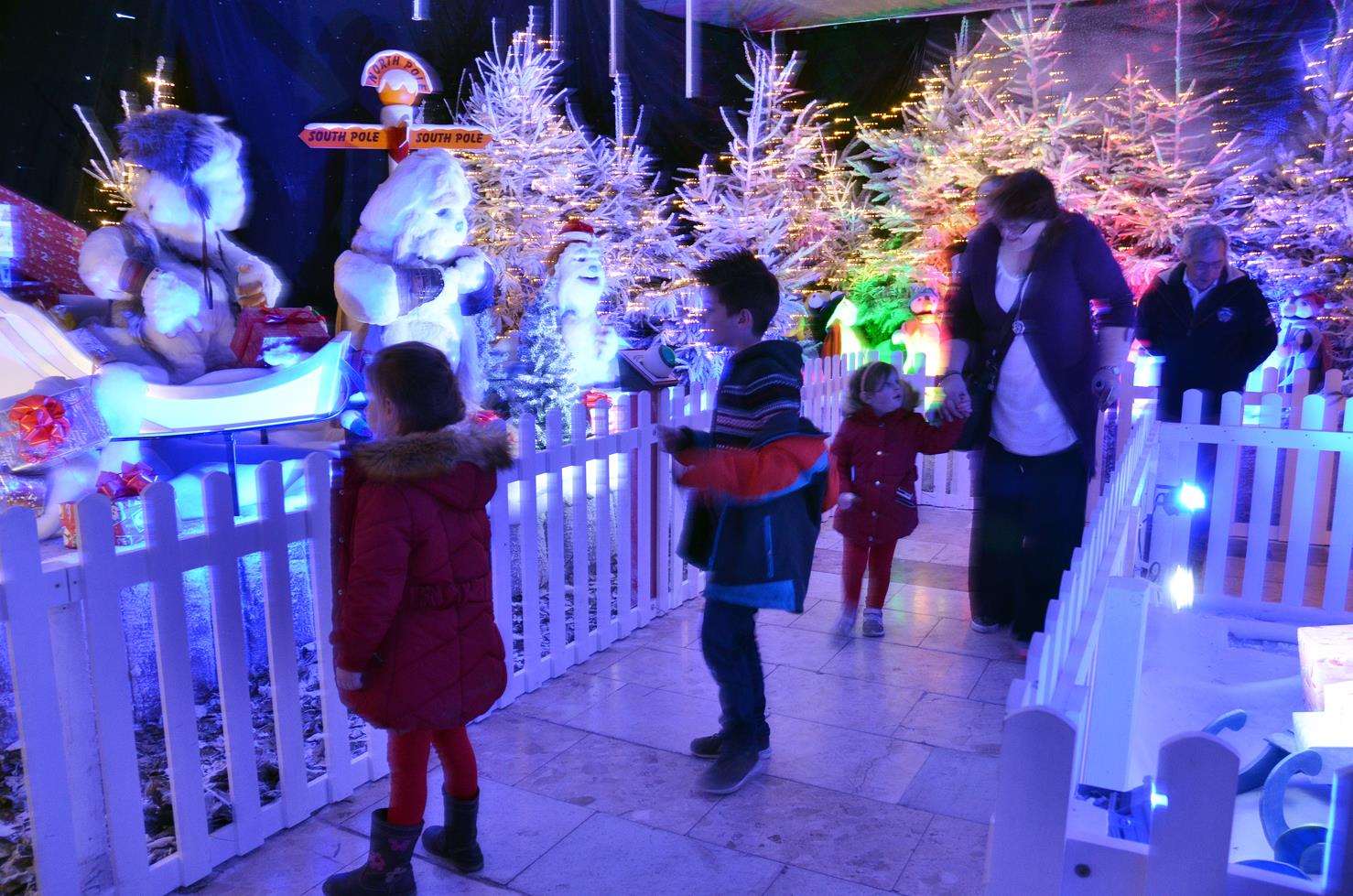 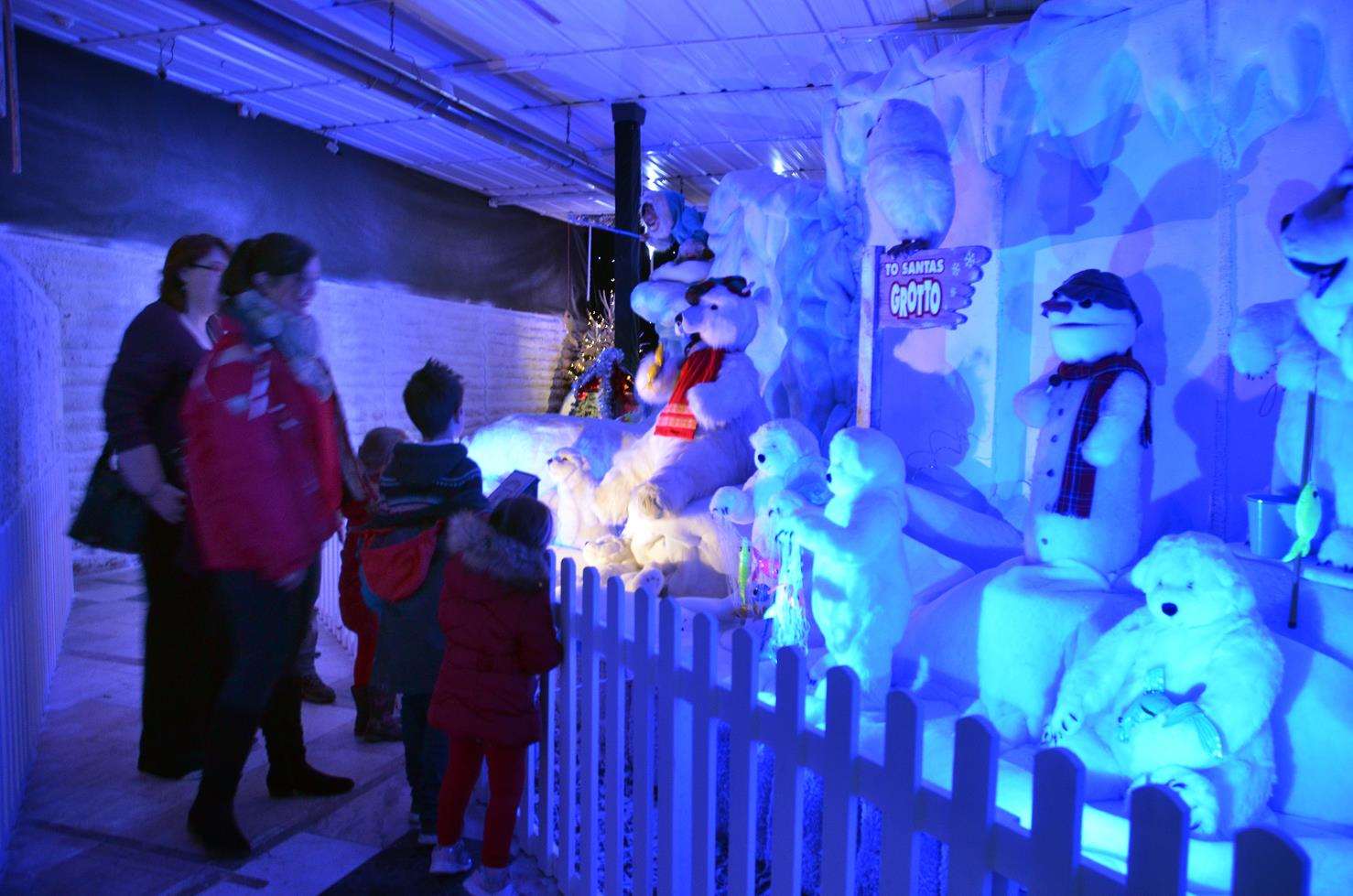 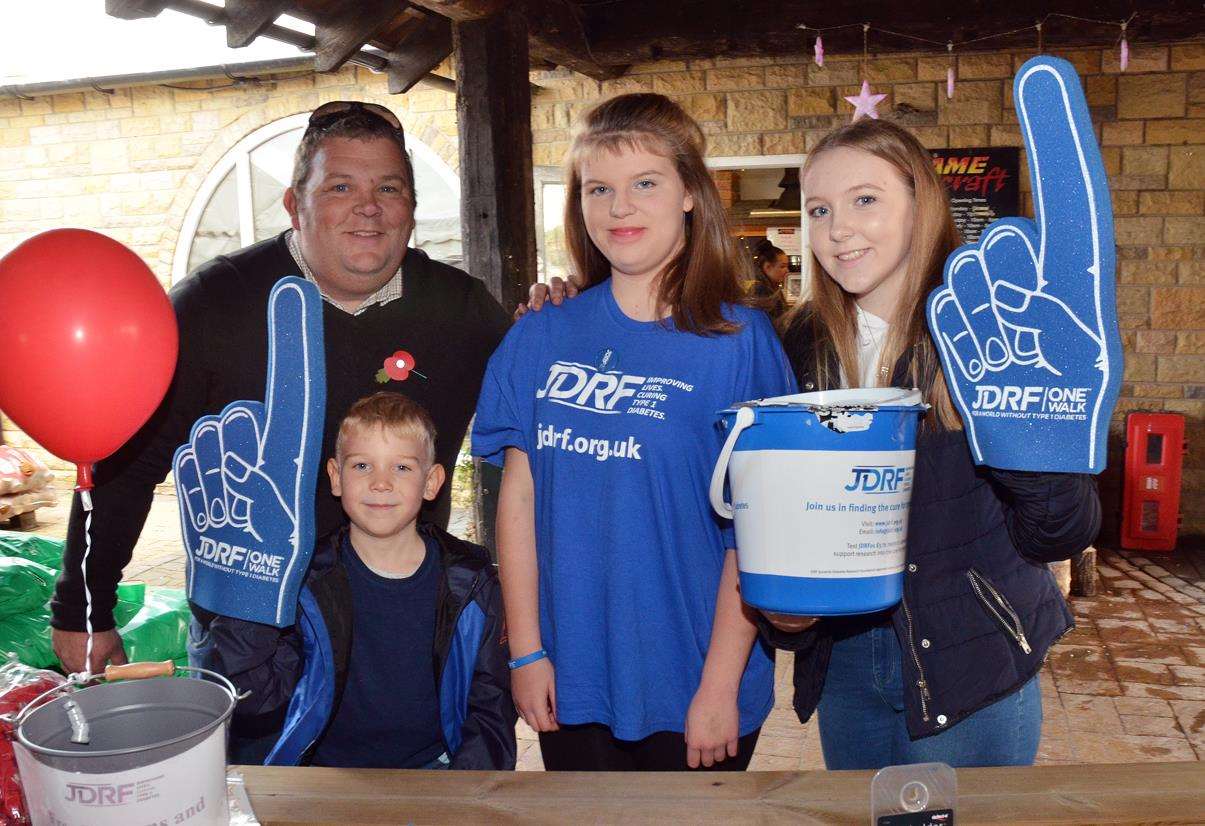 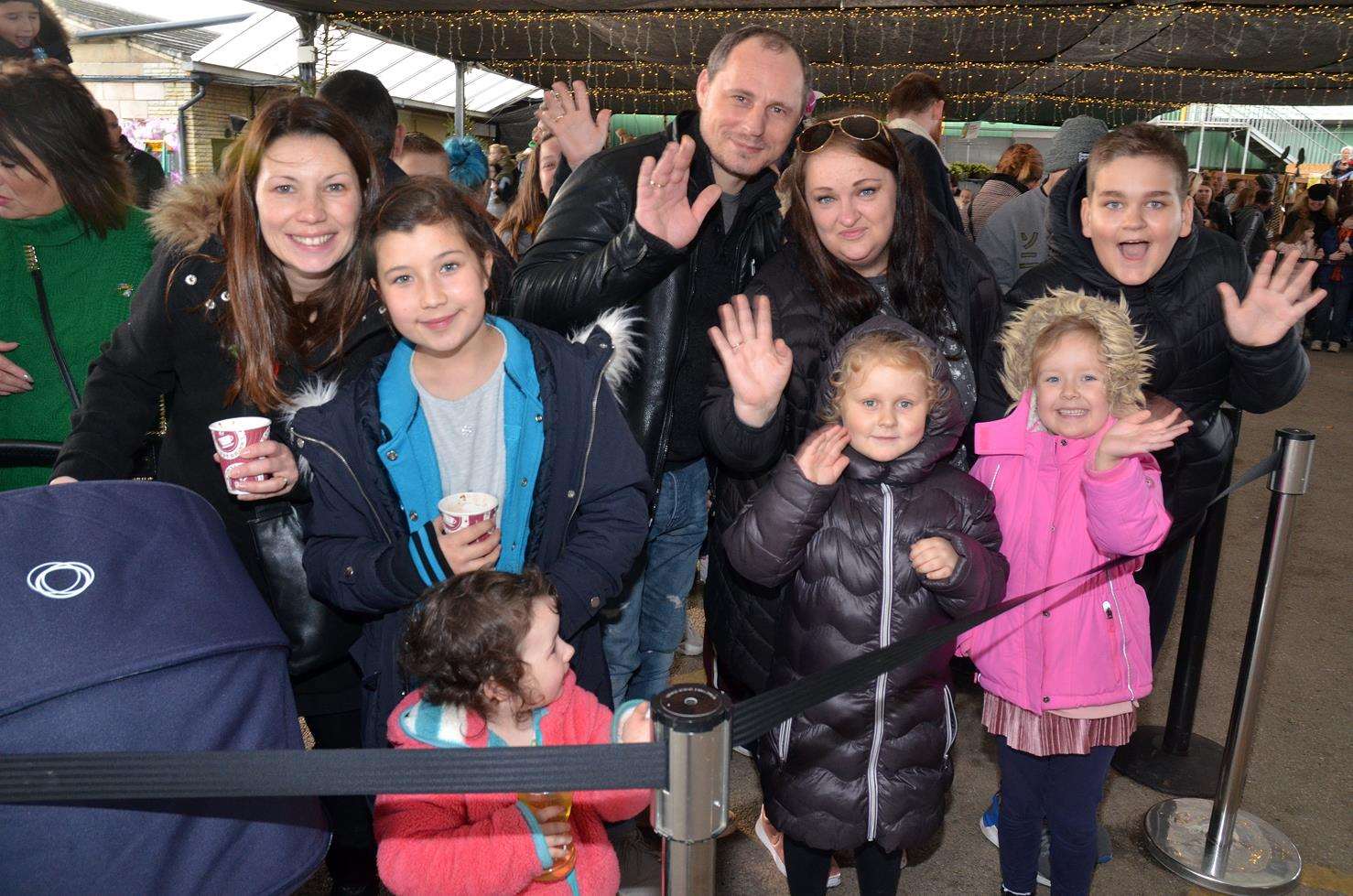 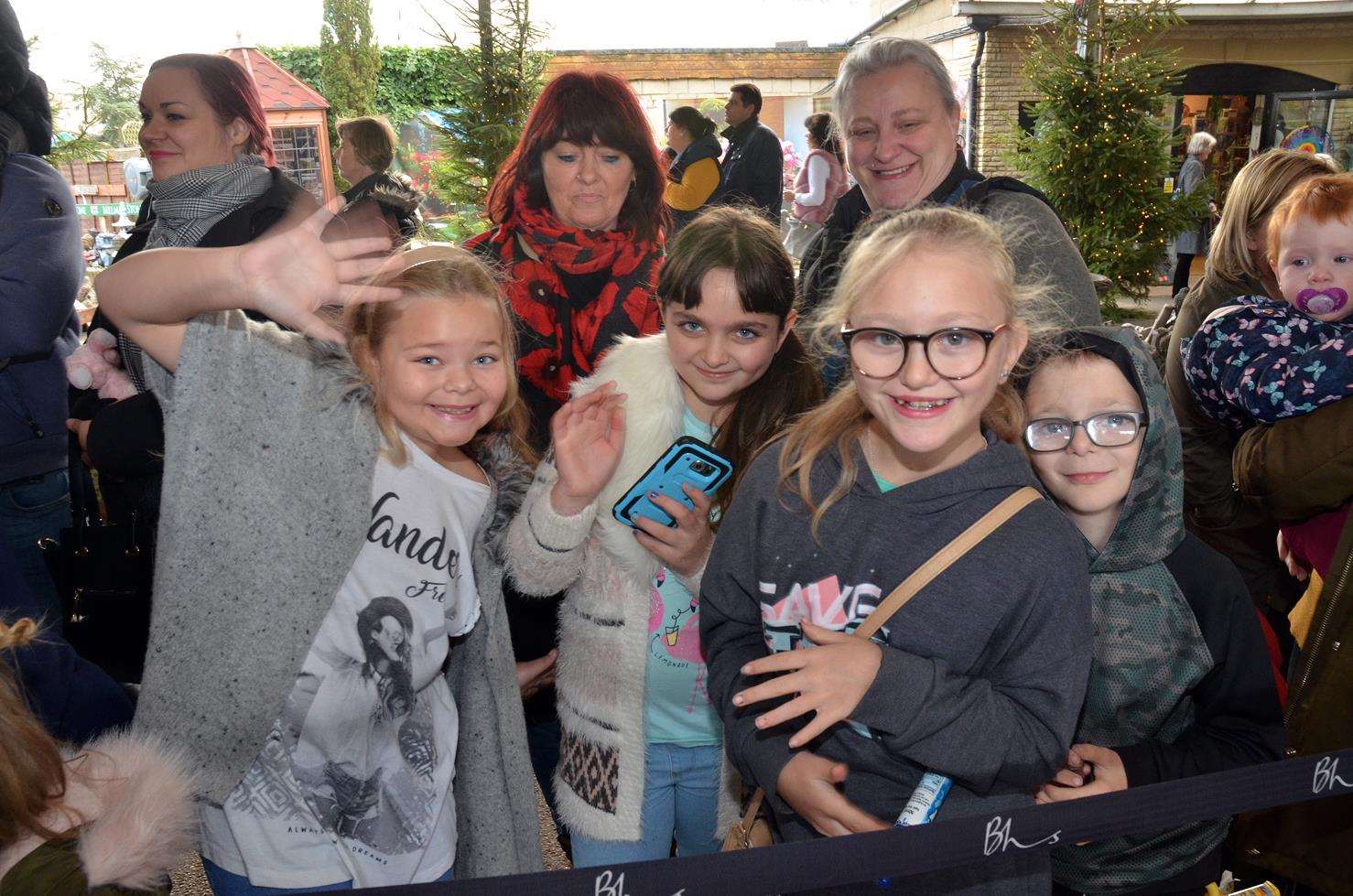 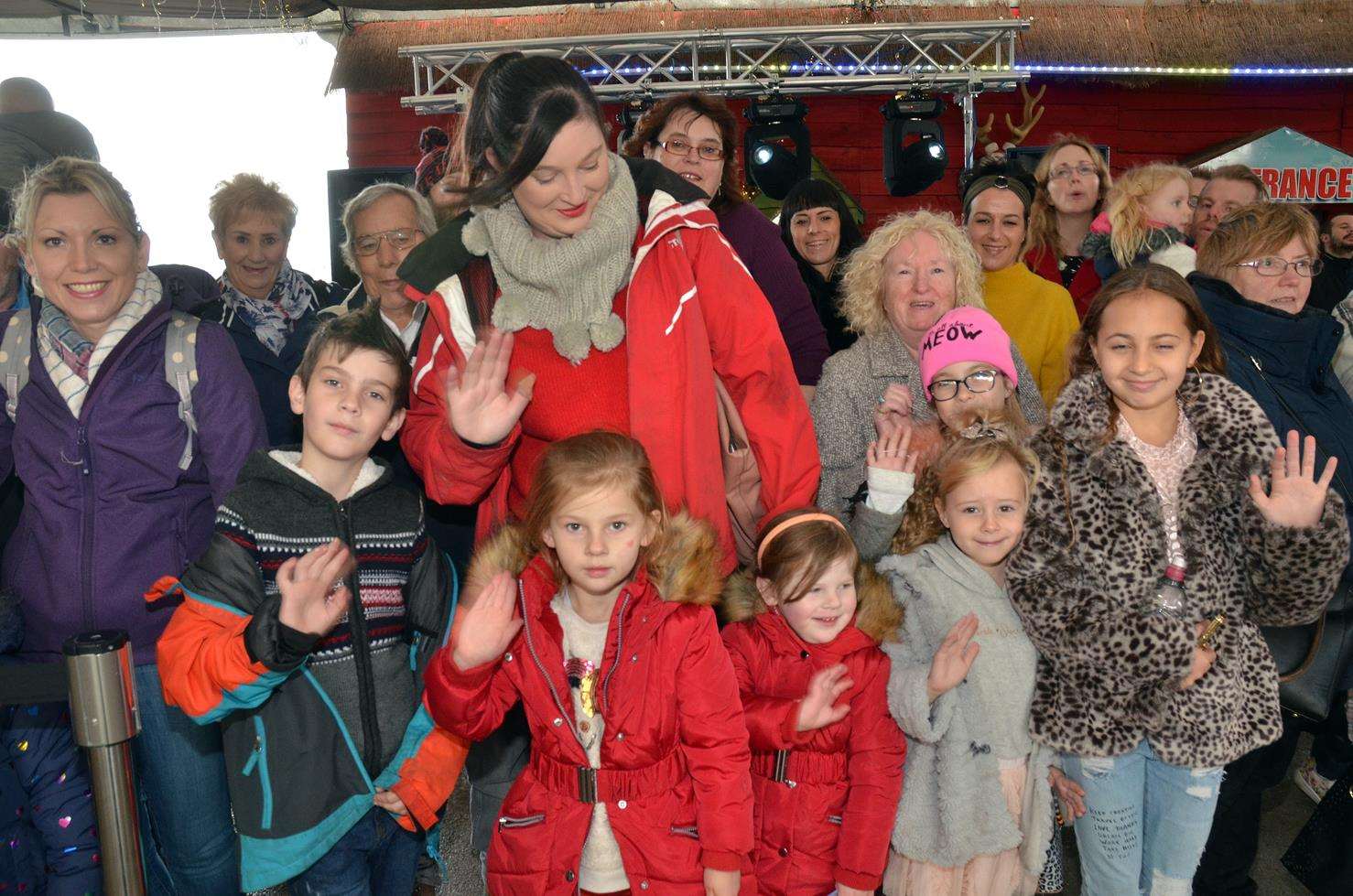 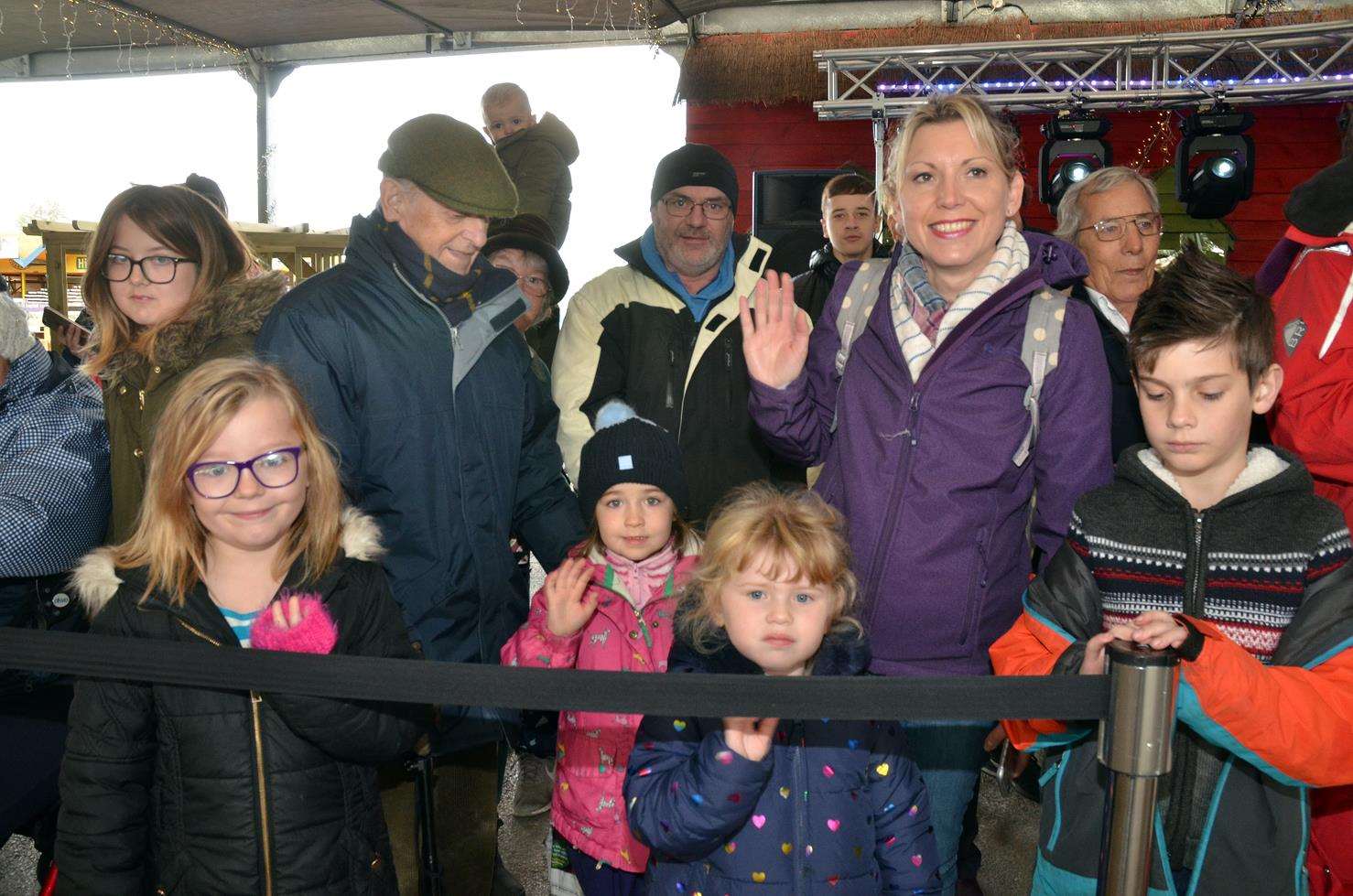 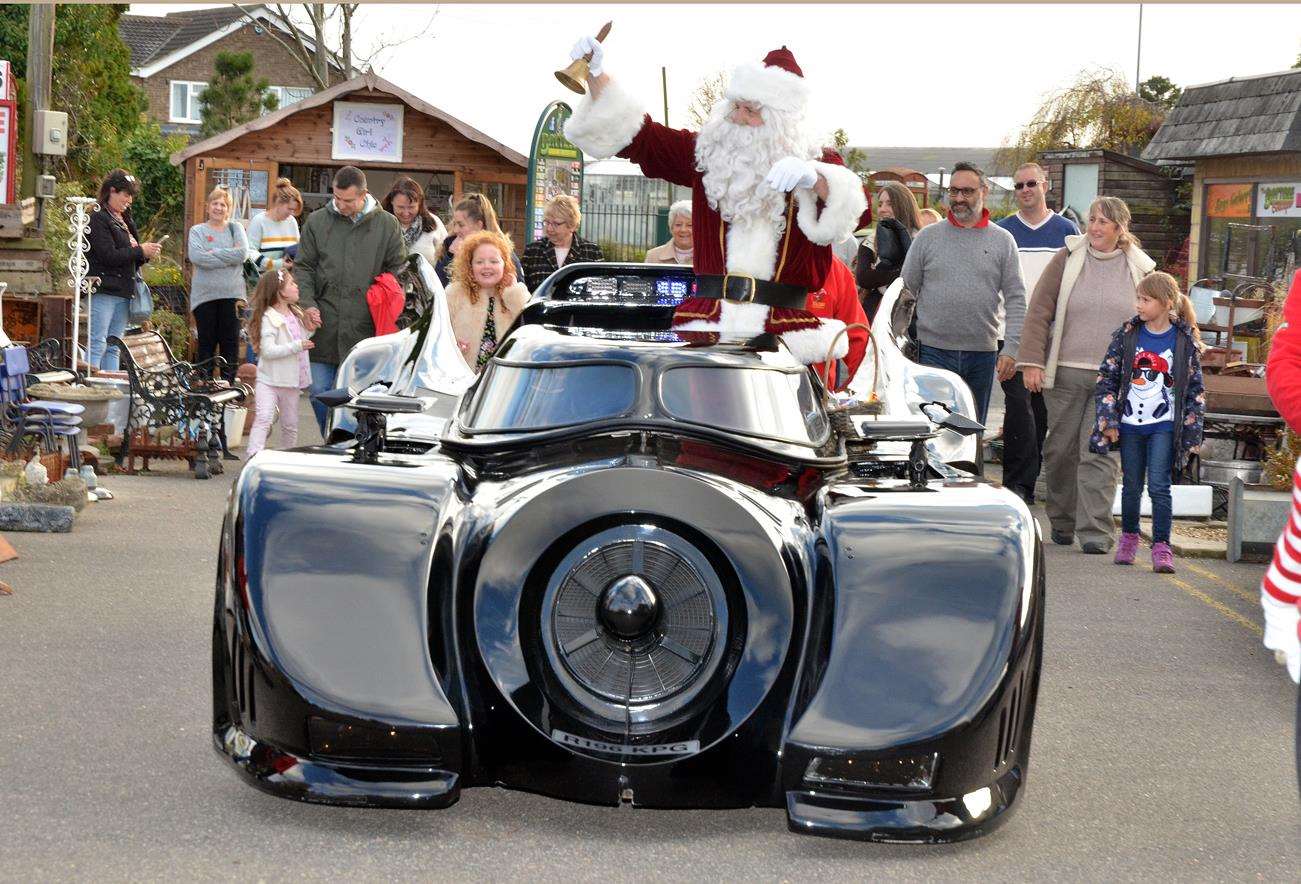 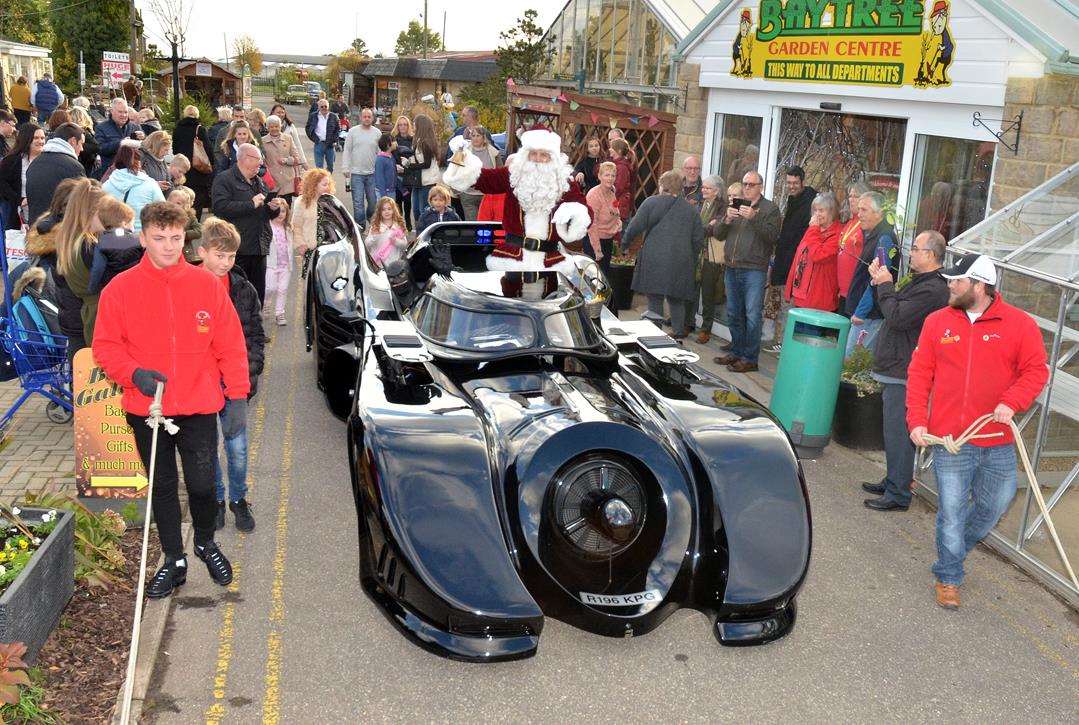 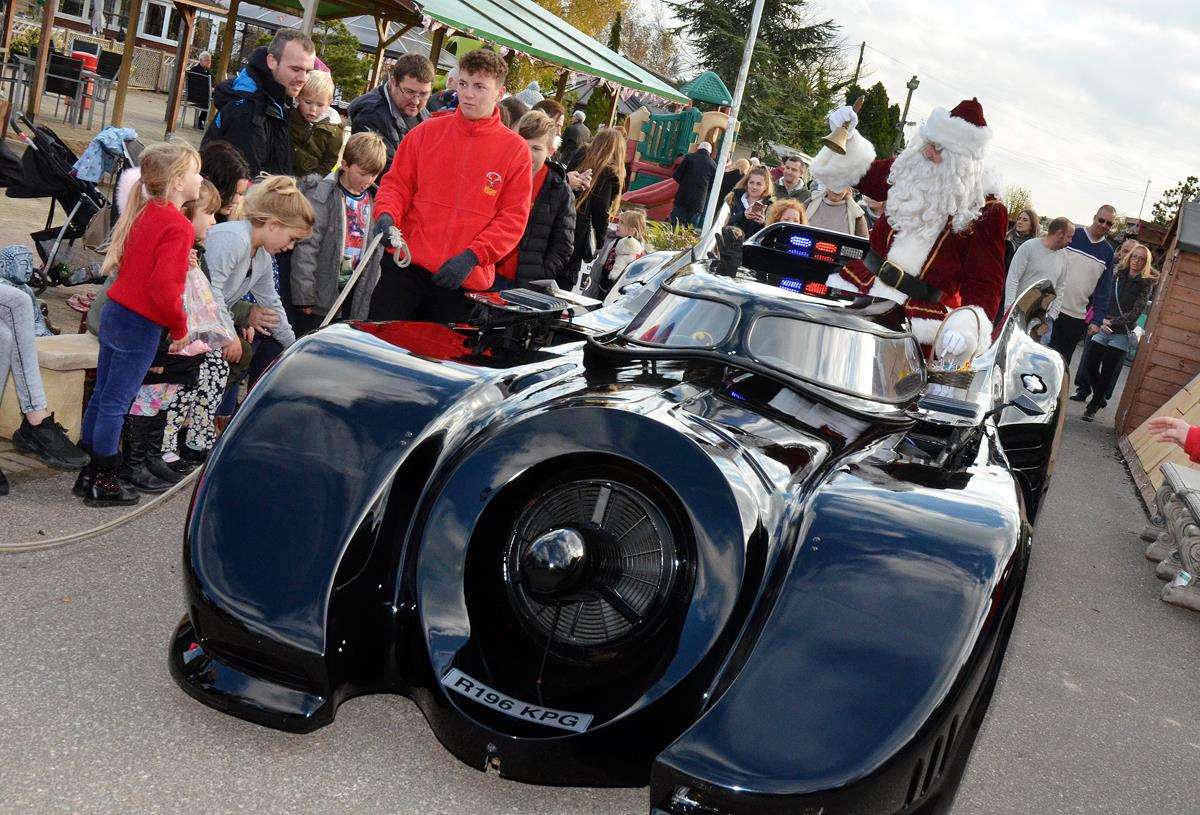 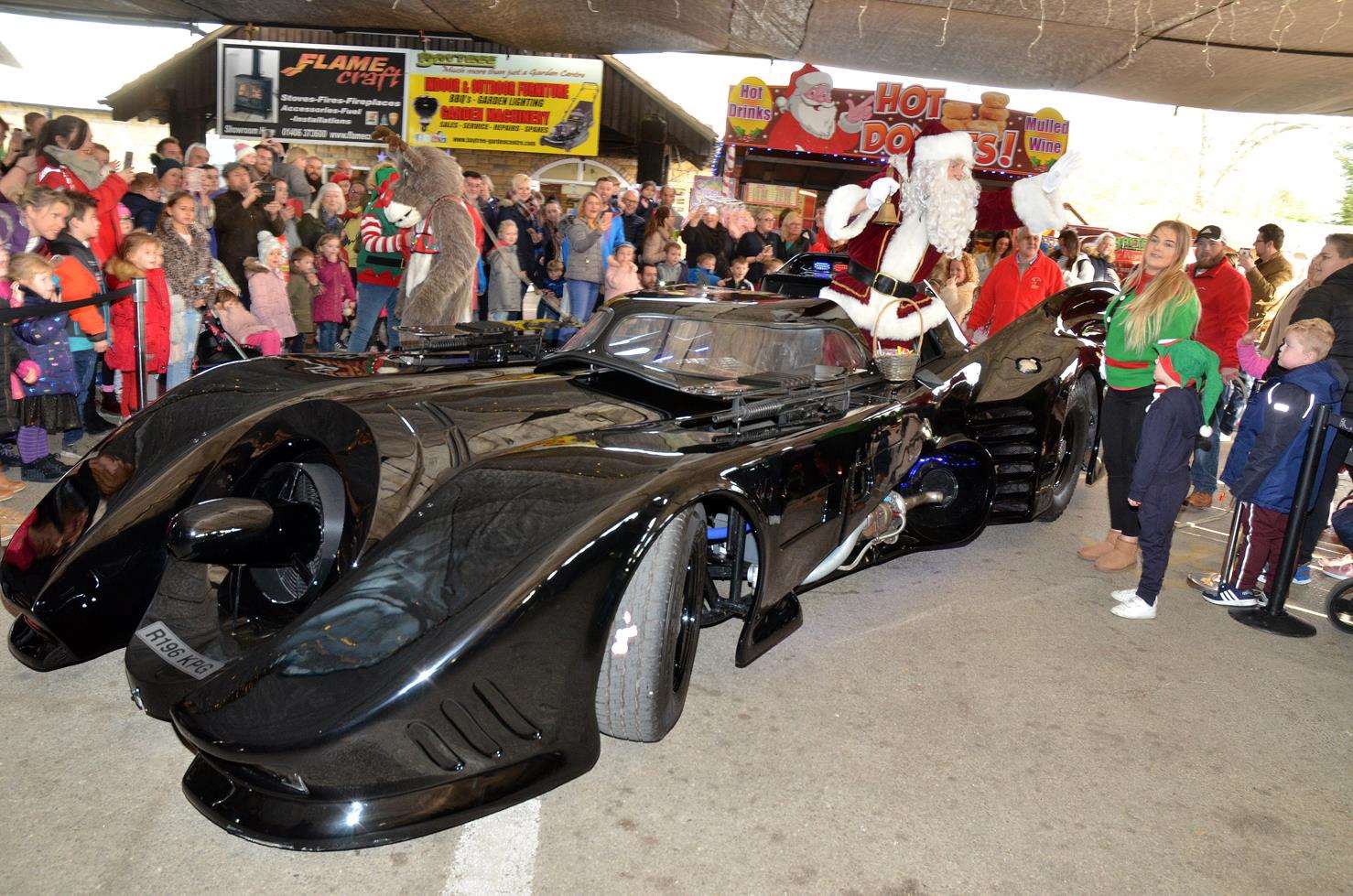 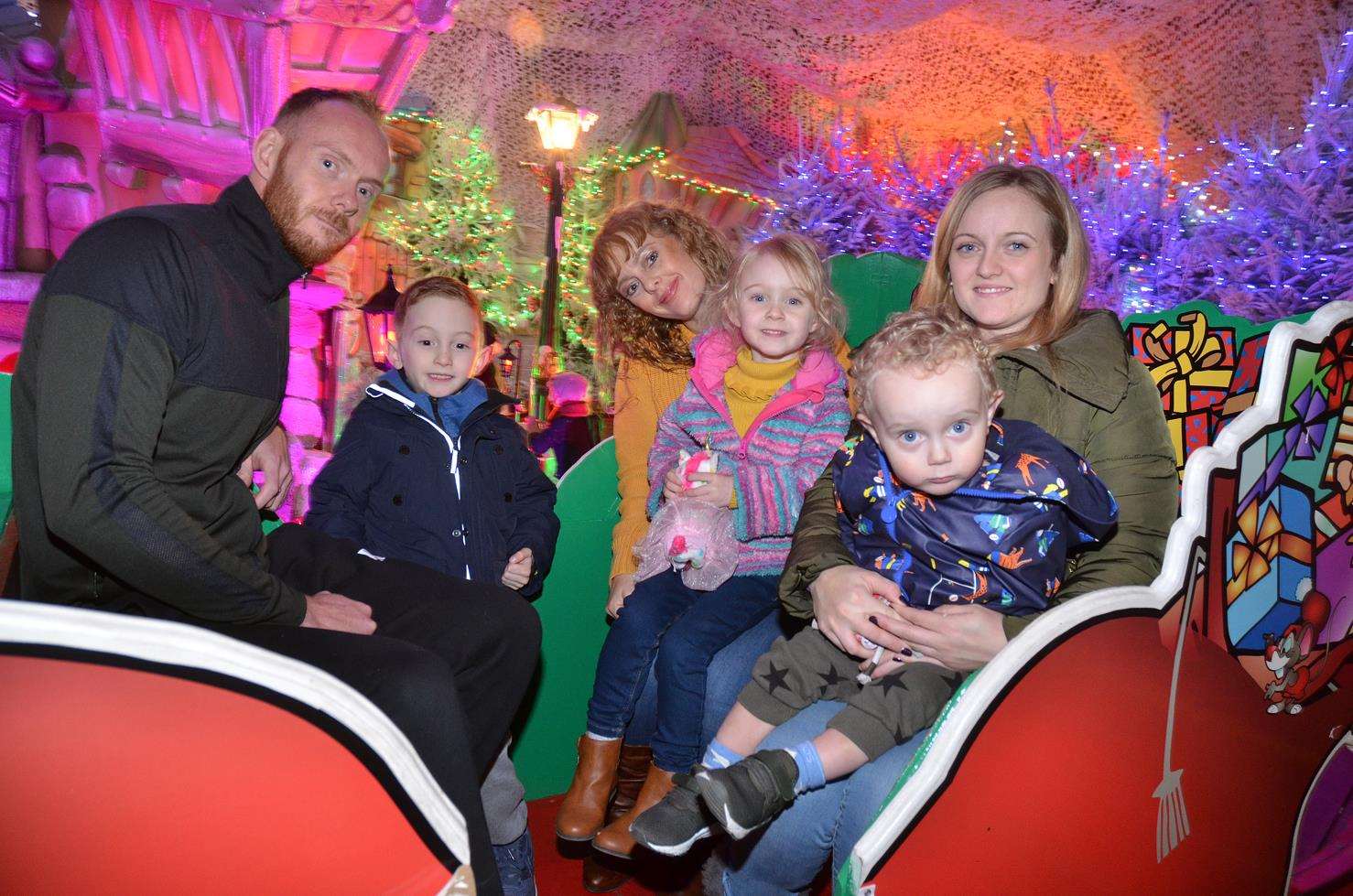 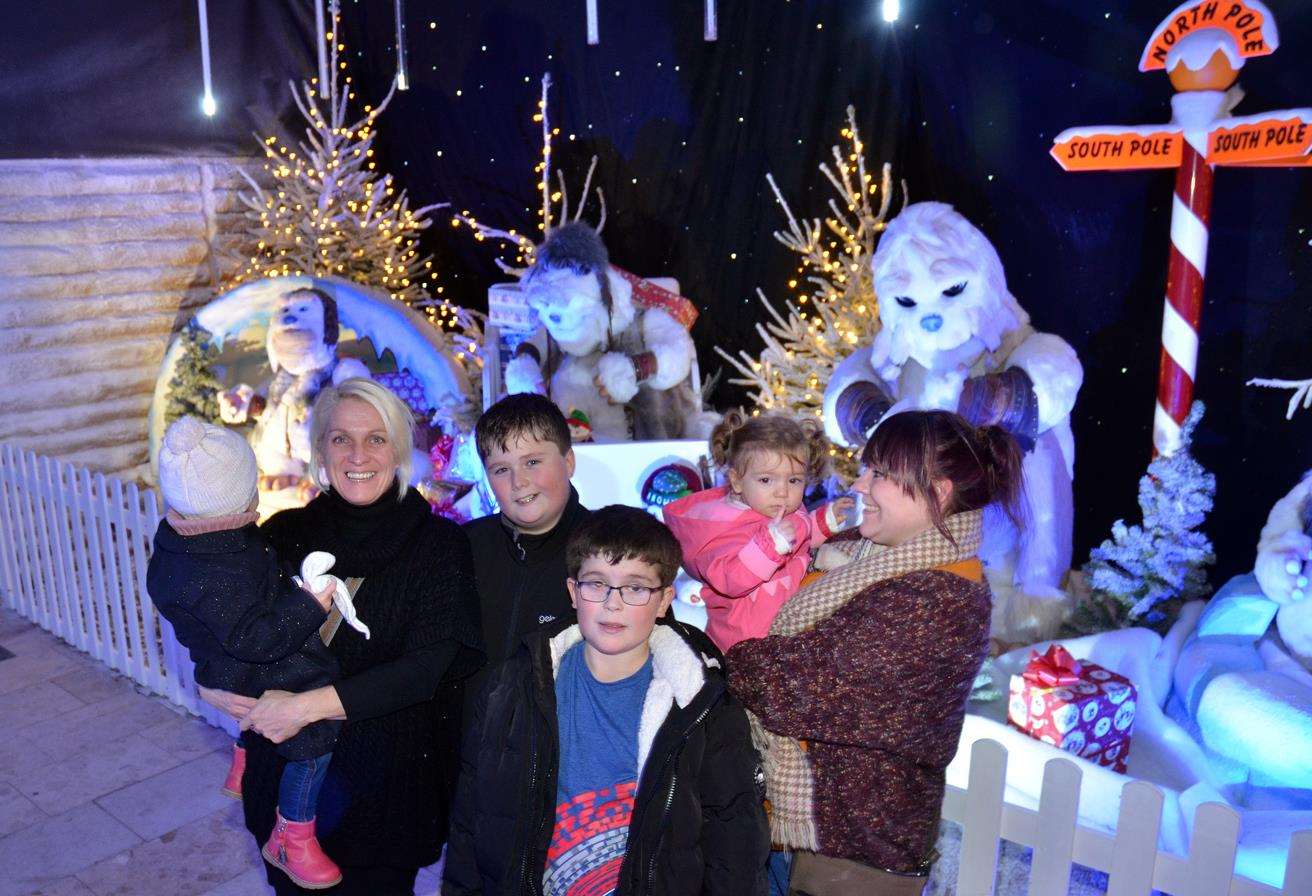 "So I hunted it down for the opening of our Winter Wonderland which we do every first Saturday in November.

"We try and think of something different for the opening every year and it turned out to be a busy weekend for Baytree."