Welland and Deepings Internal Drainage Board helps to ensure that the homes and the highly productive farmland around the Spalding area remains flood free.

The arterial route of well maintained dykes and drains dotted around the countryside not only help to protect our homes and support local wildlife but ensure the district’s place as the UK food captial.

Welland and Deepings IDB look after a network of 32,400 hectares which runs from Kirton to the edge of Peterborough and Stamford also taking in Spalding, Pinchbeck, Market Deeping and Langtoft.

Chief Executive Karen Daft said: “We are well understood by the agricultural sector as they see it on a day-to-day basis with our drains going through their land but to the rest of population you could say that we are going unnoticed. No-one thinks about it unless there is a dyke blocked or there is water in the garden.

“In the last few years awareness has increased because of the high profile floods in different parts of the country.

The Welland and Deepings IDB, which has a budget of £2.2million, has a total of 13 pumping stations which take rainwater which has drained off the land into the local water course.

While the majority of these stations are electric and rely on telemetry systems to reduce or hold water levels, the largest pumping station is at Pode Hole.

This station with its three powerful diesel engines, which are named after former employees John Honnor, Richard Casswell and Des Miles MBE,is at an intersection of a number of drains, including Westlode, the Vernatts and Delph.

These engines, which were running 24 hours a day between January 13 to February 12, can lift the water by 5m. A lot of the water has come from the Deeping fen area before the pumps discharge it over the road via a pipe system into a siphon drain which then leads onto the tidal system.

Karen, who has worked for the drainage board but is an accountant by trade, said: “We know what is being pumped in and out and discharged with regards to what the tides are. It is a very controlled level and we won’t let it get too high because there are residential properties in this area.

“If people live on flat land, you have to manage it. If we had to cut costs the only thing we could do is work out which engine to turn off. If you live in the hills you don’t have an IDB and the water rushes away, around here it is everything we do. Flat agricultural land and houses is why we are here and at quite a small cost. If someone could spend £8-10 a year and that keeps the land dry that is not a lot for what you get.”

A common misconception about drainage boards is that it is responsible for all dykes and drains in the area, which is not the case as a number are privately owned.

In the run-up to winters, the IDB’s team, who are multi-skilled, spend a lot of time maintaining the drains by ensuring that they are free of weeds and rubbish while also bearing in mind breeding seasons for local wildlife.

The team have also been busy repairing drain banks after a number of slips which have been caused by the wet weather and snow also has an effect.

Fly-tipping along with the dumping of live and dead horses have been a challenge for the Welland and Deepings IDB in recent years.

The IDB has in the past had to rehome a herd of 12 to 13 ponies which had been dumped on its land after the callous owners had cut the wire fencing, which then created problems with the animals roaming onto nearby roads.

Officers have had to retrieve a number of items to ensure our water courses run smoothly including tyres, rubbish and even the corpses of young colts, which are killed because they are deemed worthless.

IDB has also had to spend thousands to remove asbestos which has been dumped on its land along with heaps of rubbish.

Karen said: “Tyres are a nuisance as they are hard to get out.

“Last year during the first lockdown we also noticed that there was a lot more rubbish around.

“I would like to ask the general public not to put their rubbish and grass cuttings in drainage channels as it causes problems. Grass cuttings can dam a water course. The channels are there to convey water.” 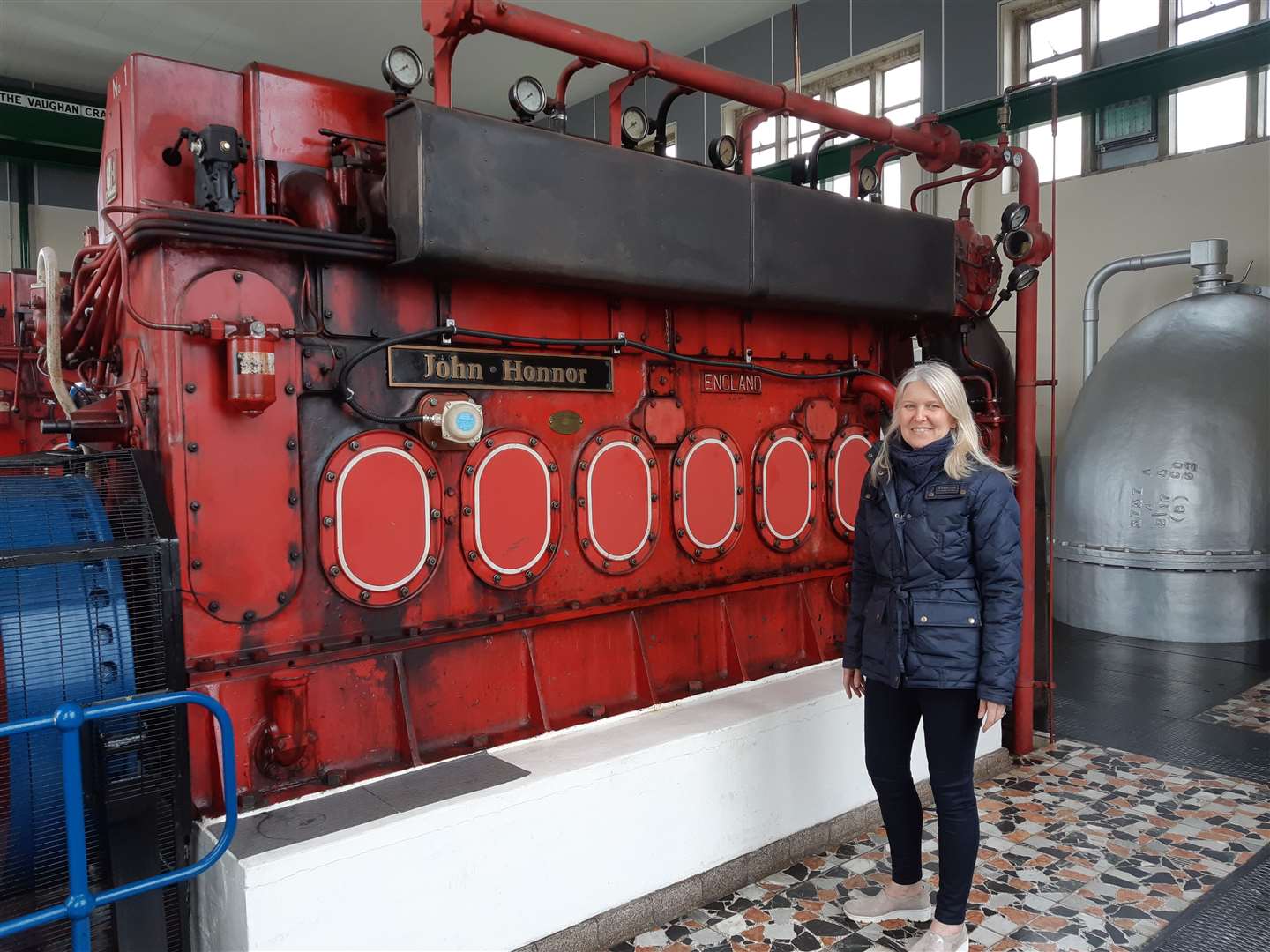 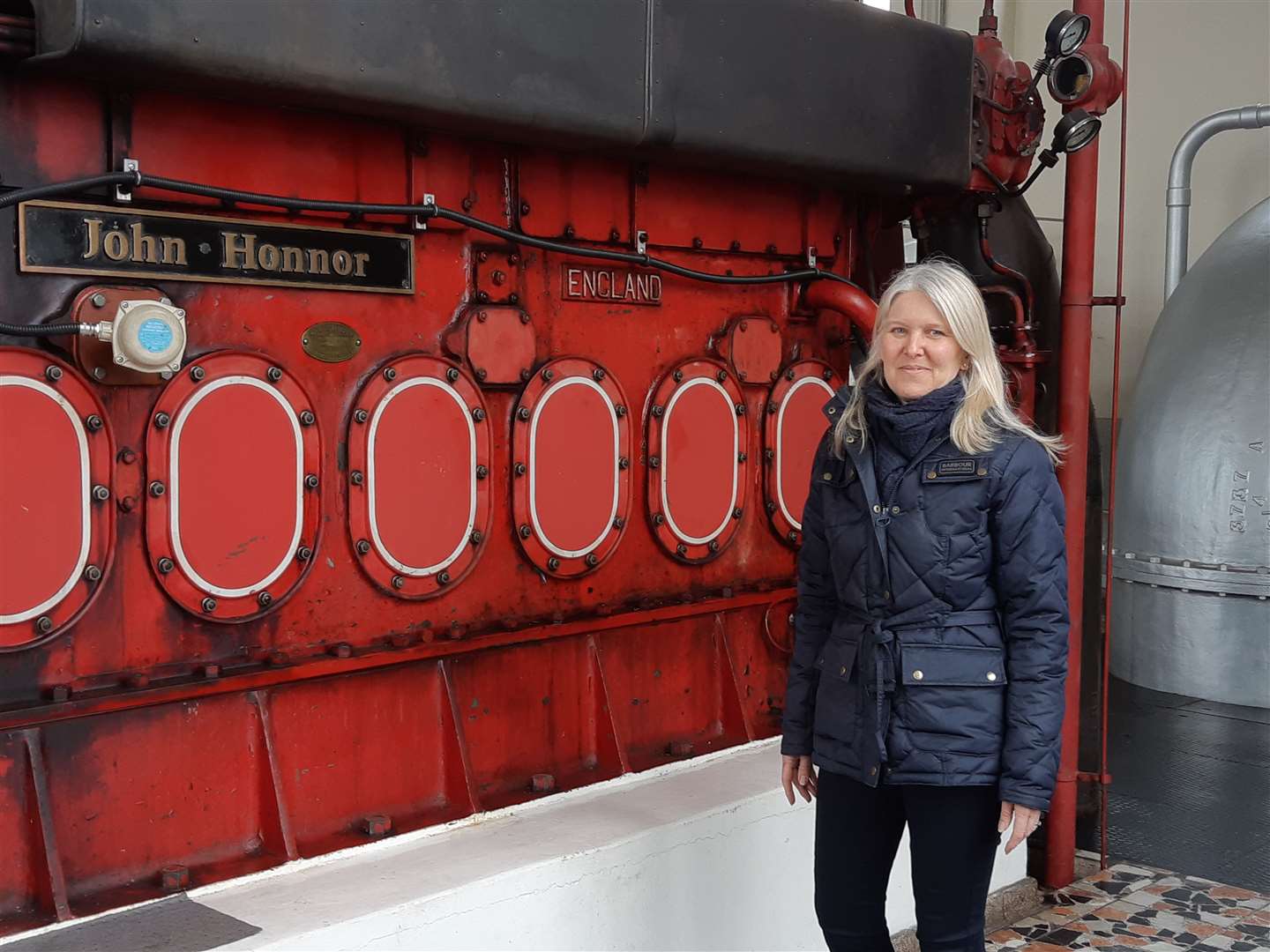 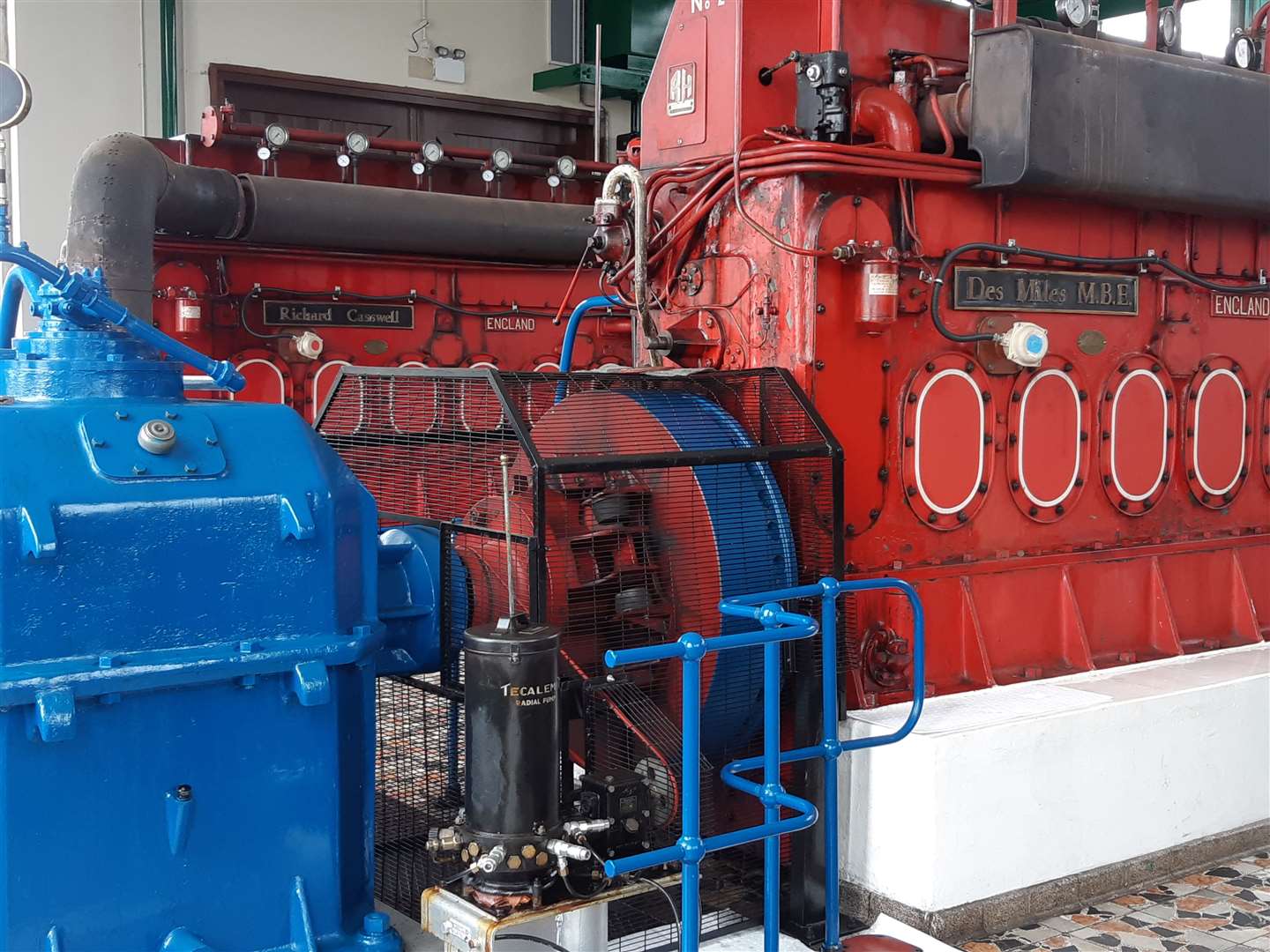 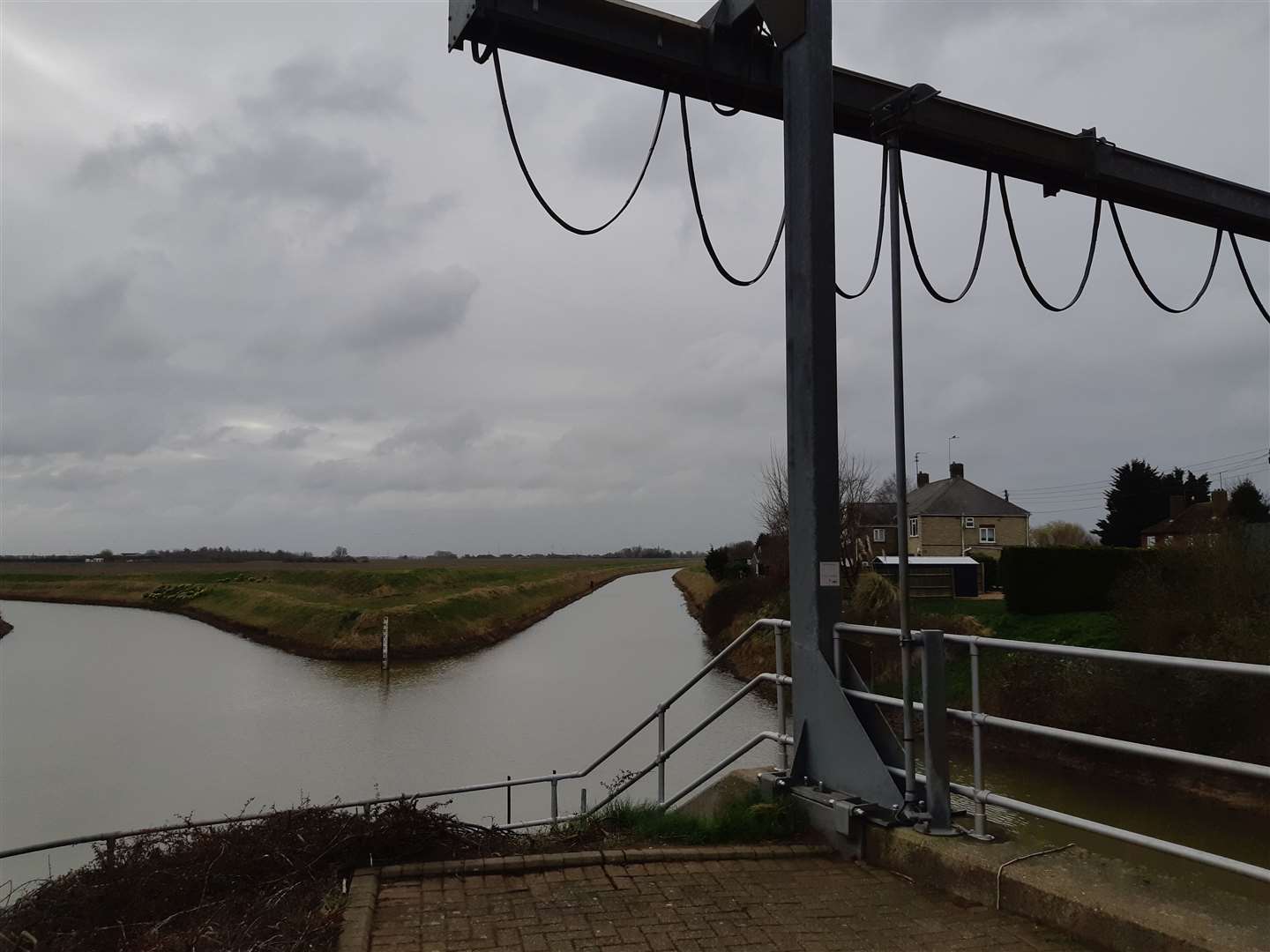 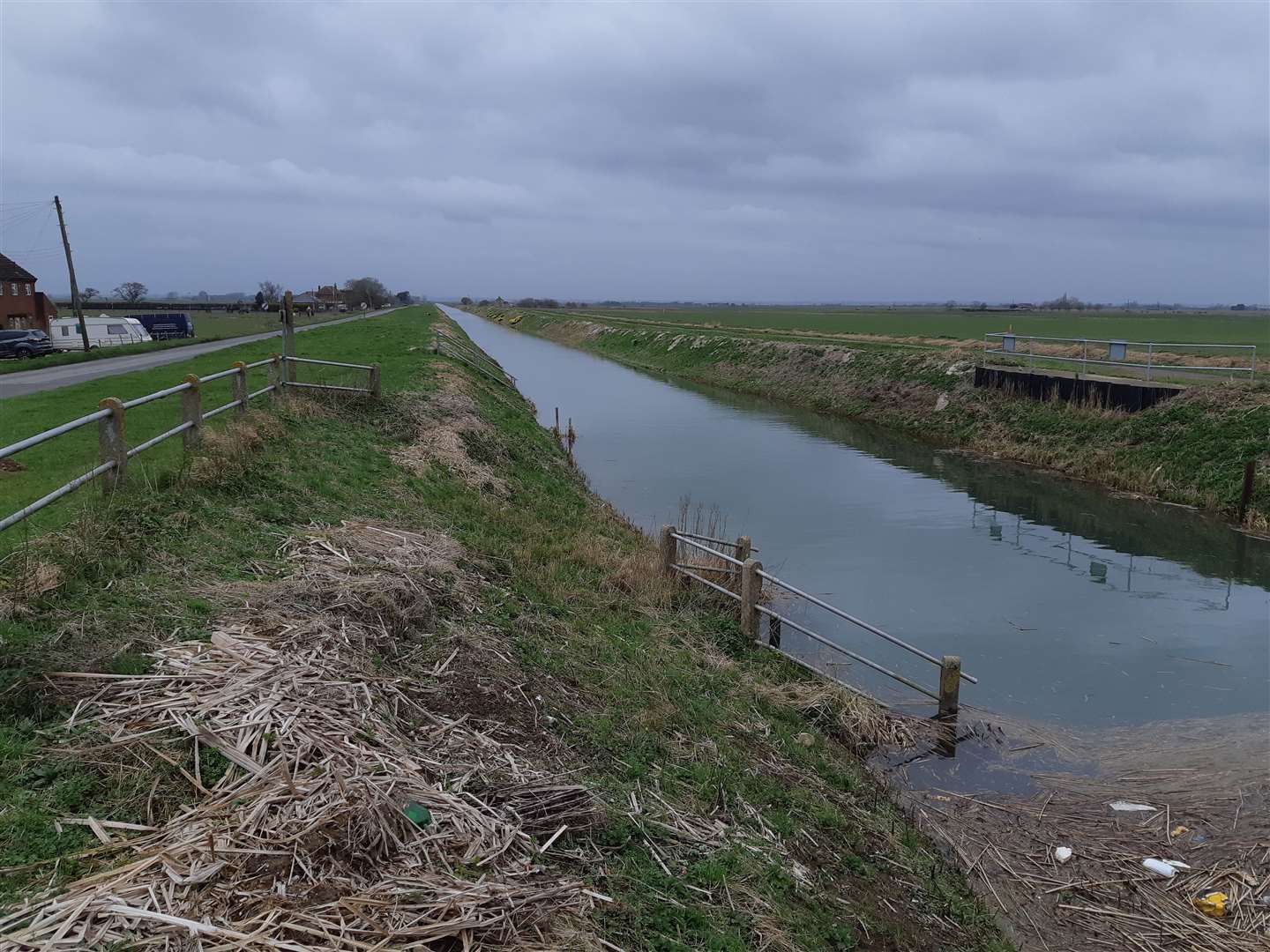 Along with drainage the IDB also undertakes a lot of work to help support the local environment and its wildlife.

Wildflowers and orchids will also be decorating a number of drain banks in the summer months thanks to a planting programme.

Owl boxes being installed on drain banks is another success story for the IDB and an otter has also been seen easily catching fish close to the pumping station.

Karen said: “We have very good water quality in our drains and that is very good for wildlife. University students have been undertaking research of invertebrates in our drains. We do a lot of conservation work in partnership with conservation bodies.”