Holbeach young and old celebrate harvest with food of love

Students from University Academy Holbeach (UAH) celebrated their harvest festival with music - the food of love - at the school and at Holbeach Hospital.

Year 7 pupils were invited to donate food and then attended a special school assembly.

In the assembly the school's Drumming Club gave their first ever performance of djembe drumming.

UAH head of performing arts Sam Graper said: "The assembly introduced the pupils to harvest celebrations around the world and then asked the pupils to consider why we celebrate harvest.

"The school's Academy also gave a performance of a piece called Cantar!

"Later that morning, the Chamber Choir, the 6th Form Ensemble and other musicians from the Performing Arts Department visited Holbeach Hospital. 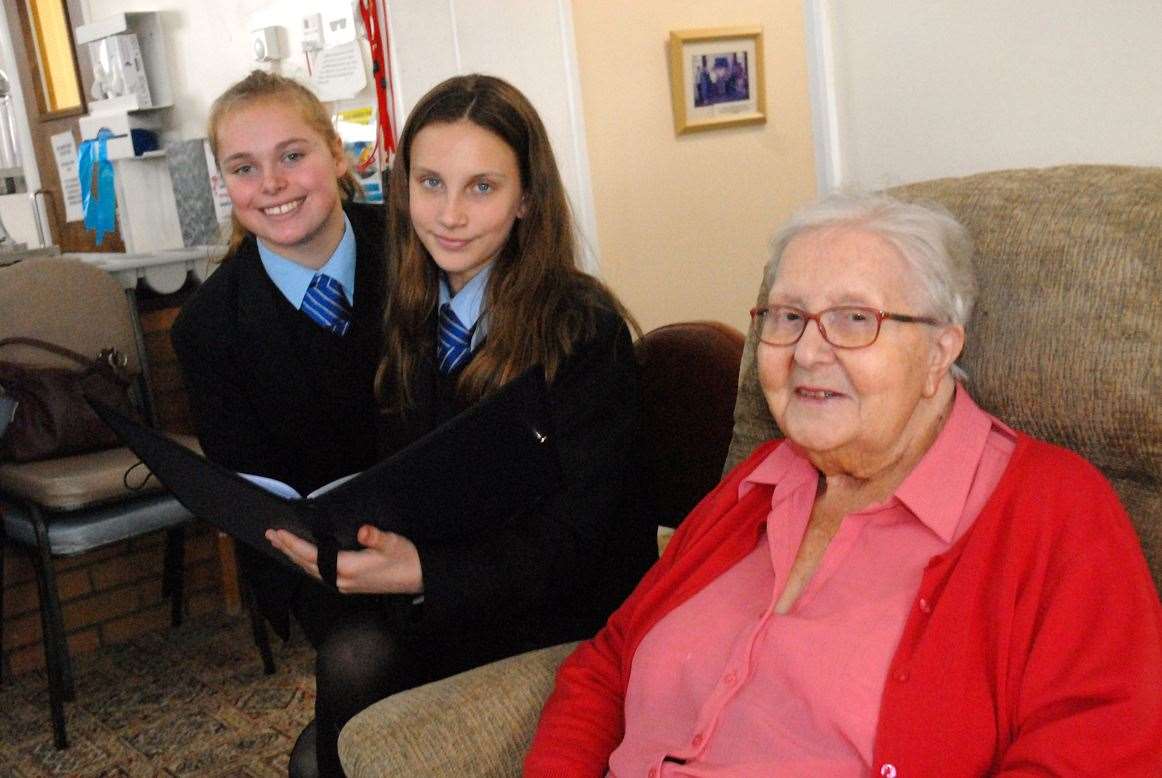 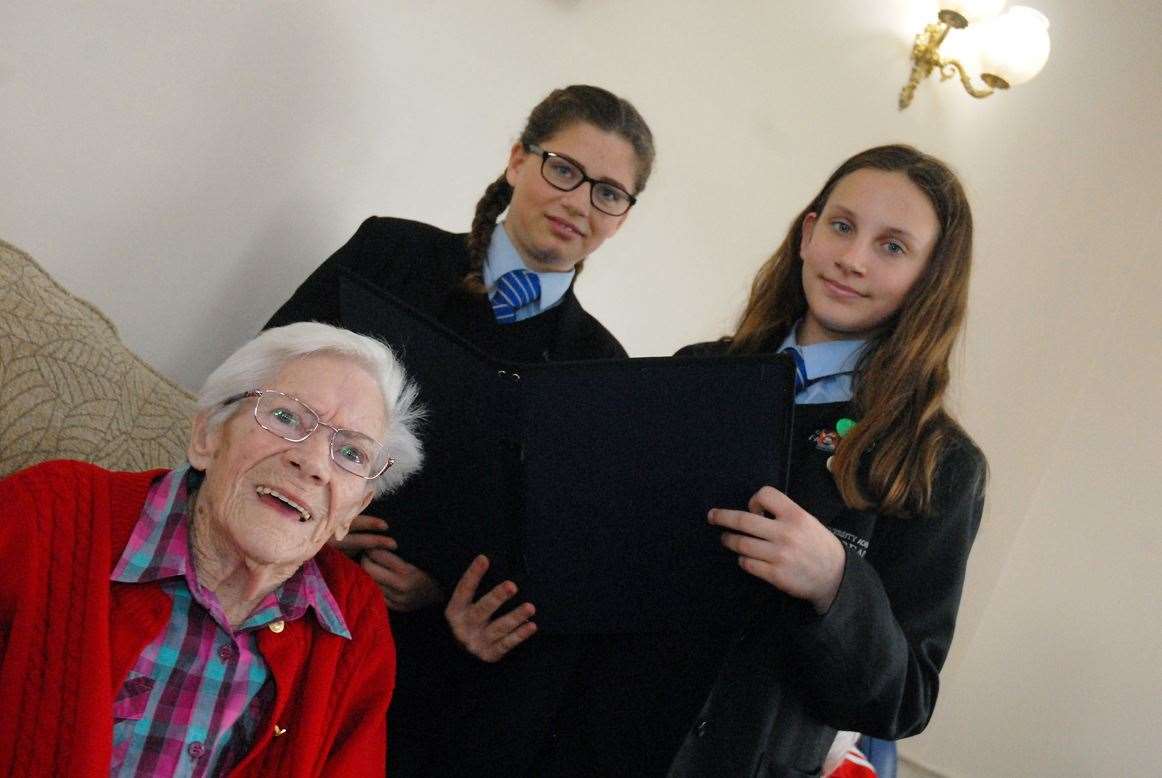 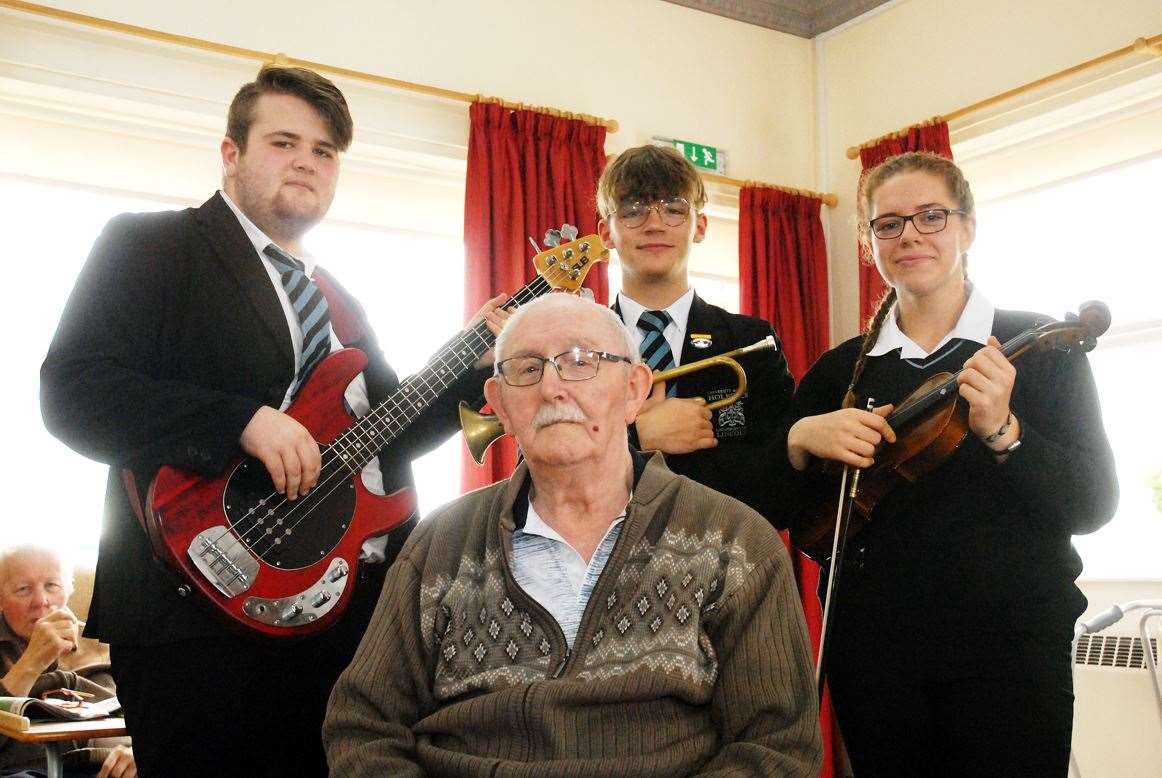 "There they played a range of music to the residents and delivered the harvest produce.

"The school has a close relationship to Holbeach Hospital, visiting regularly to perform music and it was clear why this was so important.

"The residents definitely enjoyed all of the music, joining in particularly with the World War II songs and it is very valuable to take children to meet the older generation and chat to them."