Better transport services, support for independent traders and farmers, a 'radically transformed welfare state' and a 'magical localism' are all possible in South Holland.

This was the attractive offer made by Green Party co-leader Jonathan Bartley during a visit to Spalding yesterday (Monday).

Speaking at an event called "Challenges facing Market Towns and Rural Economies", Mr Bartley appealed to voters in South Holland and the Deepings with a call for economic, environmental, political and social change in the light of Brexit.

During the event at Spalding's South Holland Centre, organised by South Lincolnshire Green Party members, Mr Bartley spoke of the need for a "genuine fresh movement", both in the area and the UK, to show that people who voted in favour of the UK leaving the European Union (EU) in the 2016 referendum were being listened to.

Mr Bartley said: "It's a message we've been delivering for years that we have to change the way we do politics. 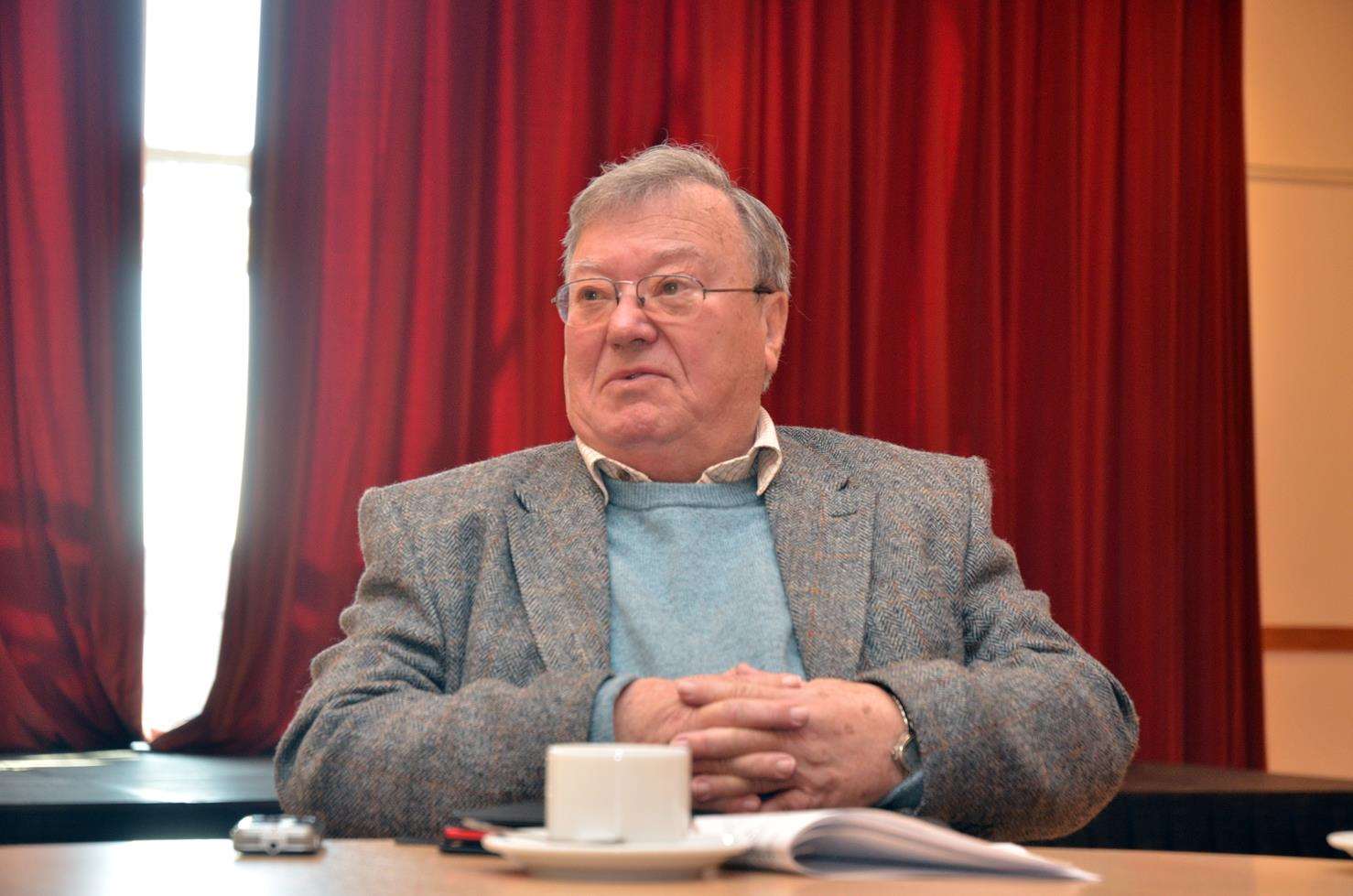 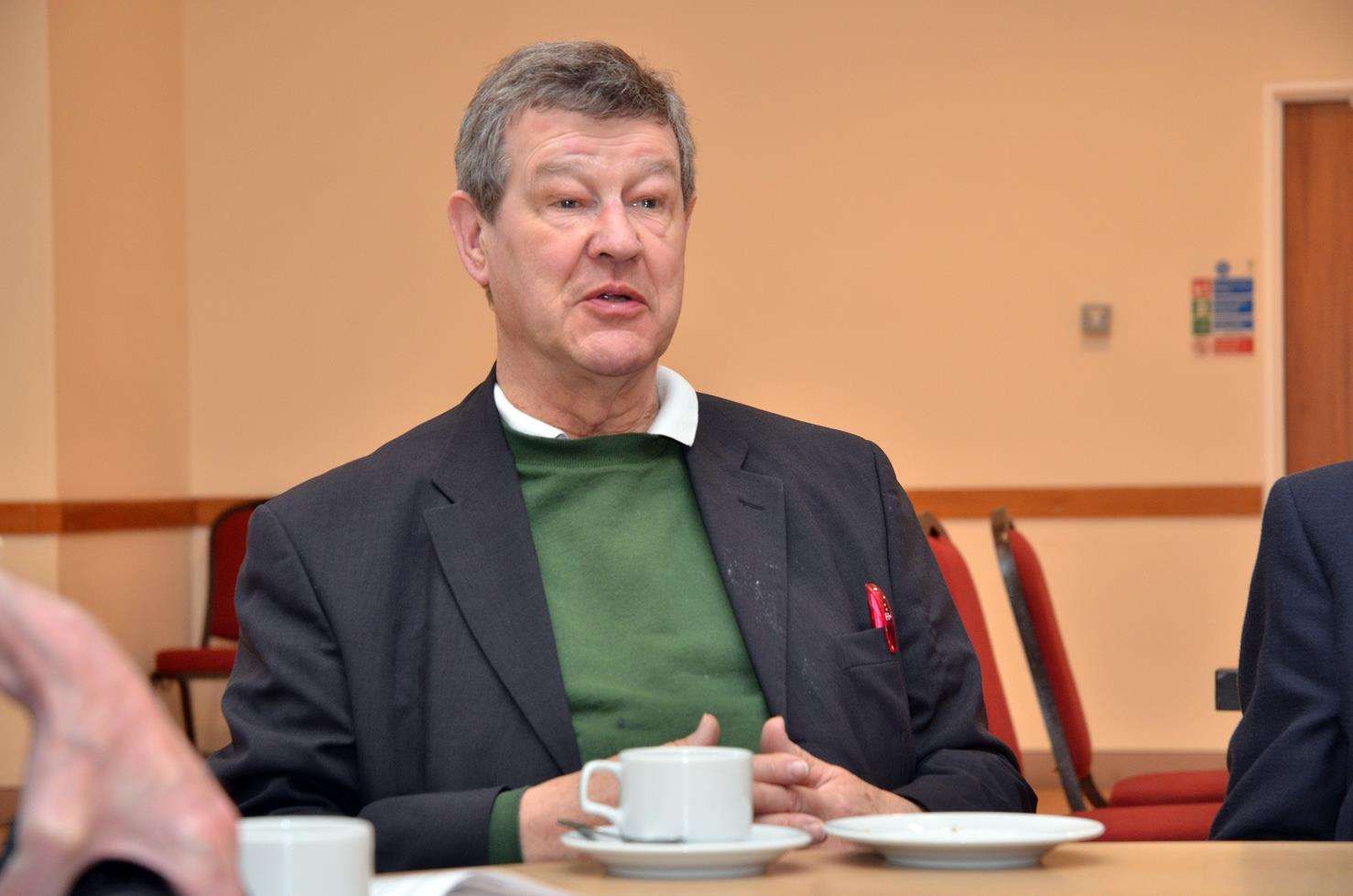 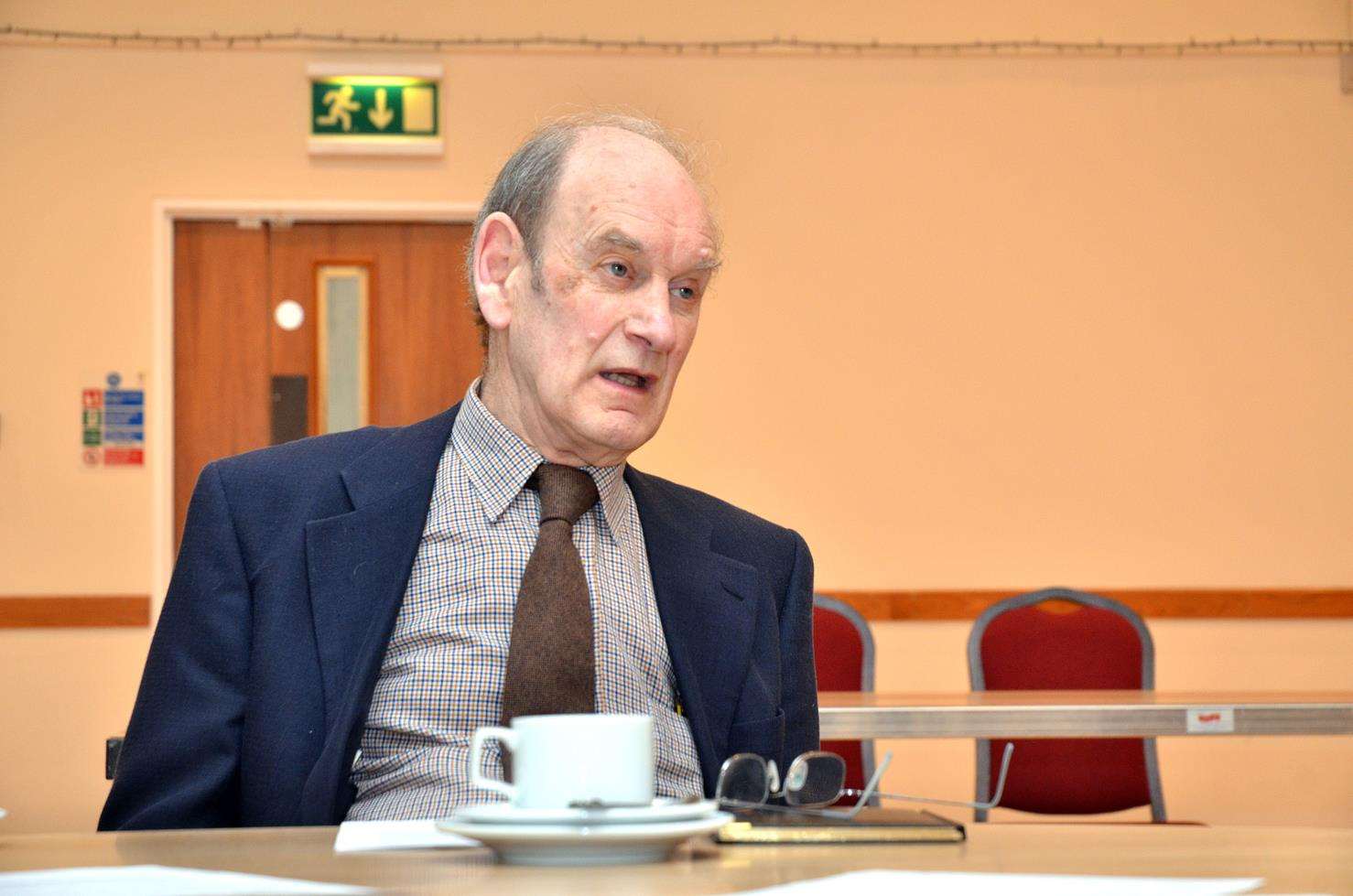 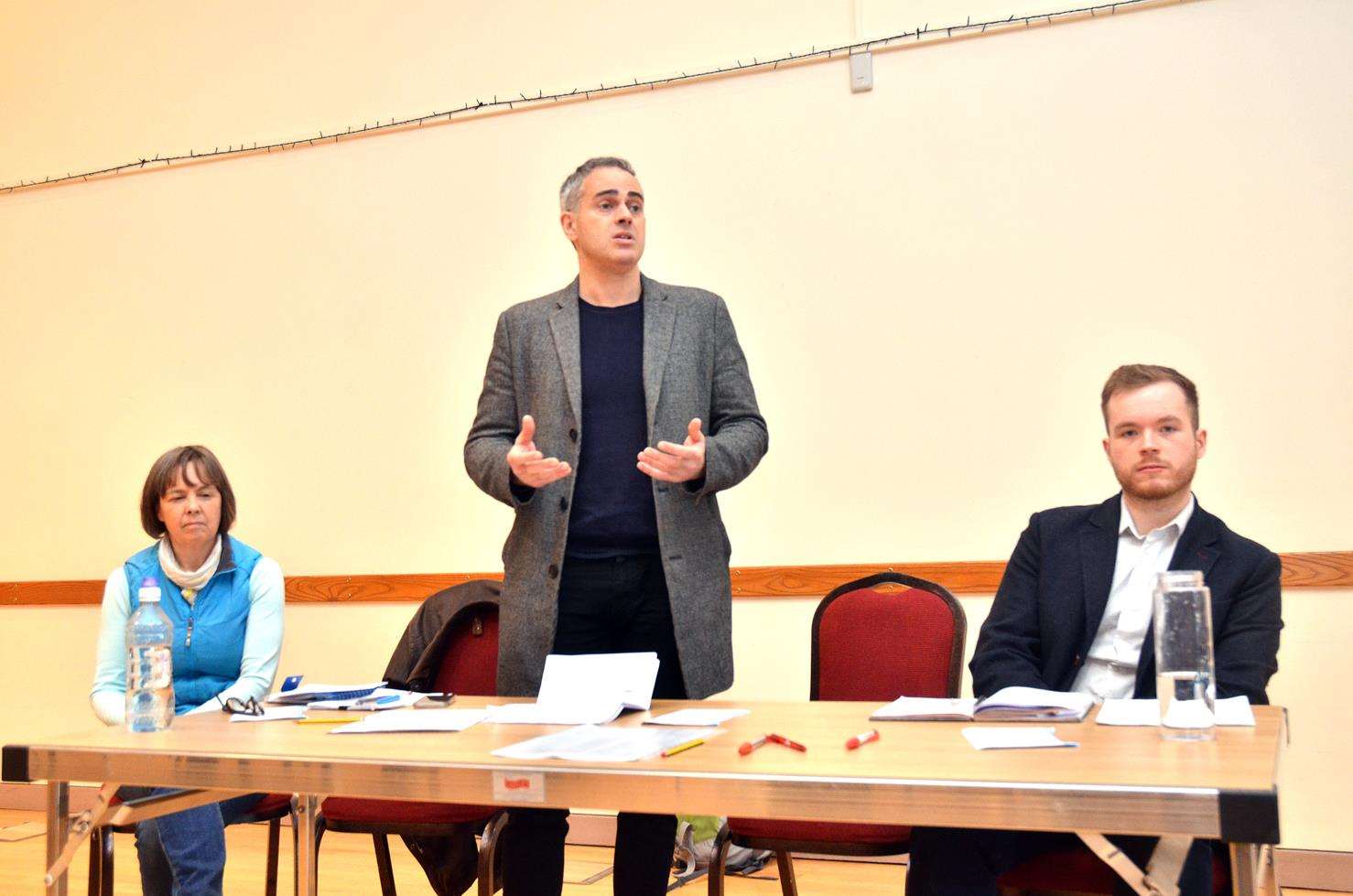 "But there's a limit to what we can do as a small party and we've also got to recognise that the world is changing in terms of globalisation so that things happening on the other side of the world affects us.

"It means that local distributors and local suppliers should invest in local people, instead of a very, very rich elite getting all the tax breaks without a redistribution of that wealth."

Despite being a member of Lambeth Borough Council in London, and on his first-ever visit to Spalding, Mr Bartley showed his awareness of the issues facing people here.

Mr Bartley also talked about changing the benefits system from one that "disincentivises people to work to one where people can earn a "real, proper, decent living wage".

But one of Mr Bartley's biggest areas of focus was on the area's bus and rail network which he called a "travesty" compared to the Government's £56billion HS2 rail project to connect London with Birmingham and northern cities, including Leeds, Manchester and Sheffield.

"What we need is a genuine, fresh movement that listens to those with very genuine concerns who voted to leave the EU," Mr Bartley said.

"It's a travesty that Spalding is so short-changed in terms of transport, with the huge congestion in trying to get round the traffic jams.

"There aren't the decent bus and rail services this community deserves, butthe money being spent on HS2 would revitalise transport services here.

"We need bold solutions for whatever the local problems area, whether they be living wages, decent food production, access to local shops, hospitals, dental services and GPs' surgeries.

"Localism is very much the answer that we need to develop the economy in the way the community needs."