University Academy Holbeach (UAH) is celebrating once more as its GCSE results are unveiled to the world.

It's another year of excellent progress with 64.5 per cent of students gaining five grades 9 to 4, including English and maths.

And an amazing 27 per cent of students have gained the English Baccalaureate, an outstanding achievement for a non-selective secondary school.

Executive principal Steve Baragwanath said: "I am really pleased with the results. It's excellent progress from the youngsters again."

It's too early for schools to know the Progress 8 score - a standard measure for students going above expectations - but UAH is expected to achieve a very good result.

Mr Baragwanath said: "They have made significantly better than expected progress so I am delighted.

"The results are up on previous years so it's another yearof improvement, which I am delighted about.

"It's a pretty bright year group and they are still continuing to make above expected progress."

Mr Baragwanath says the combined English and maths score is one of the most impressive achievements and another is the overall progress. 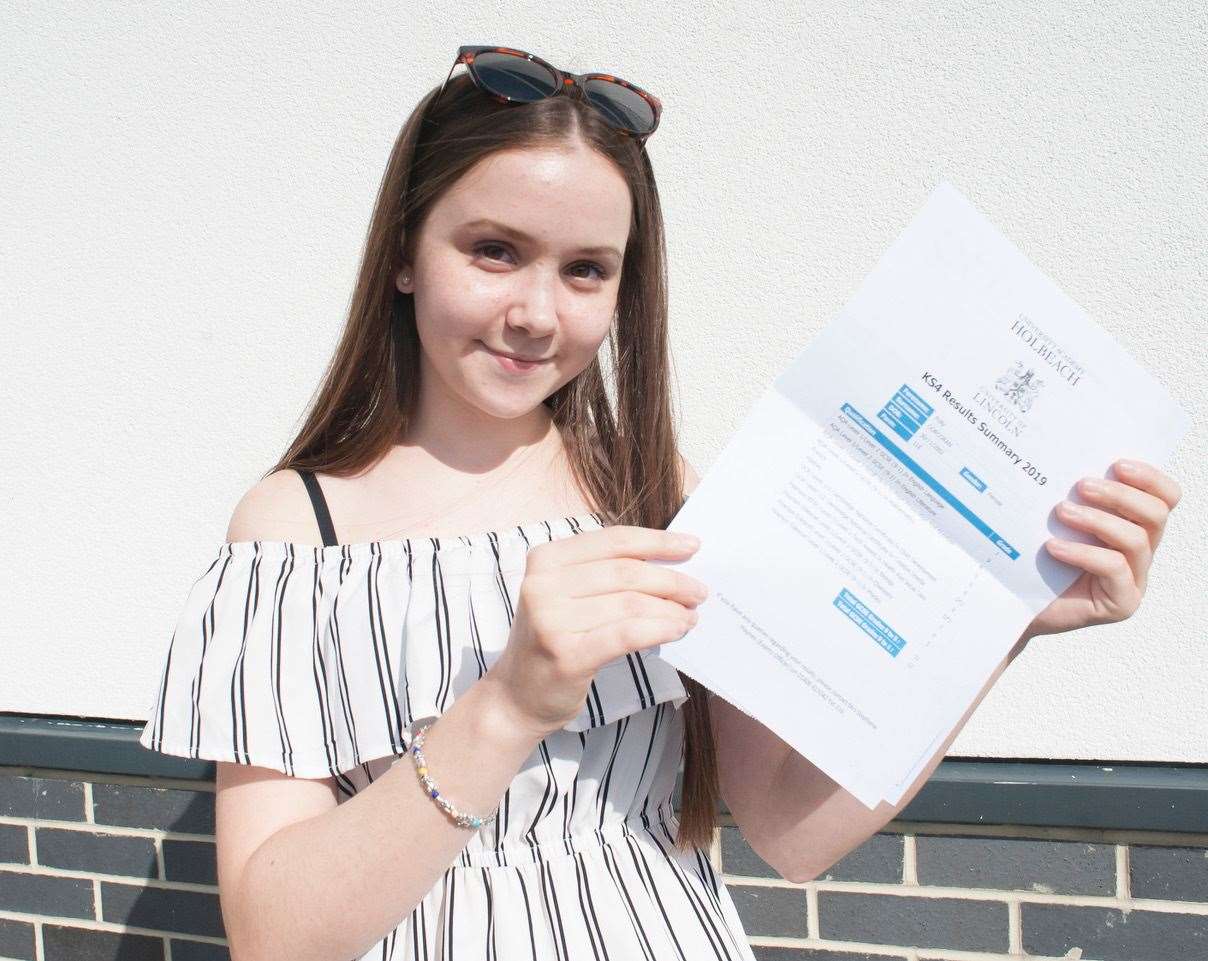 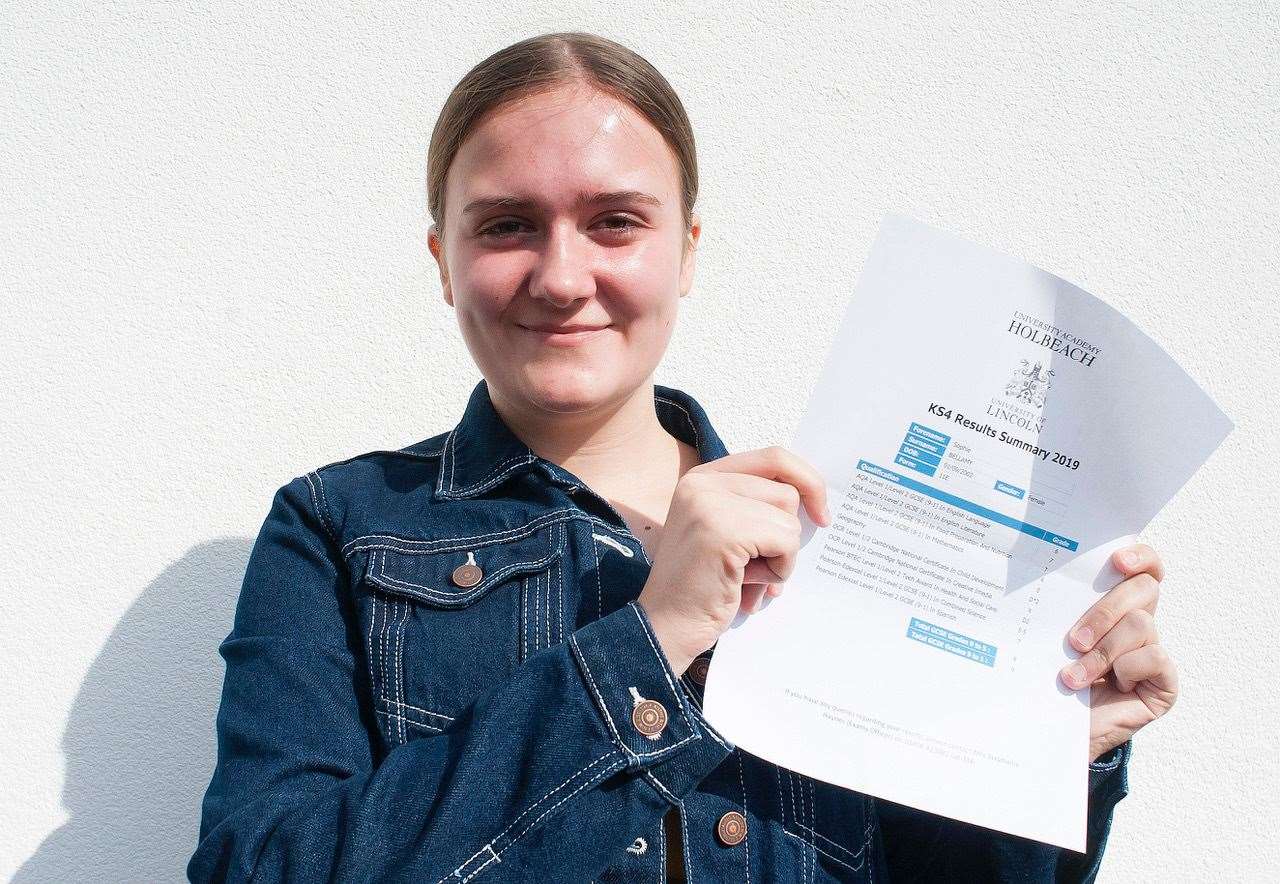 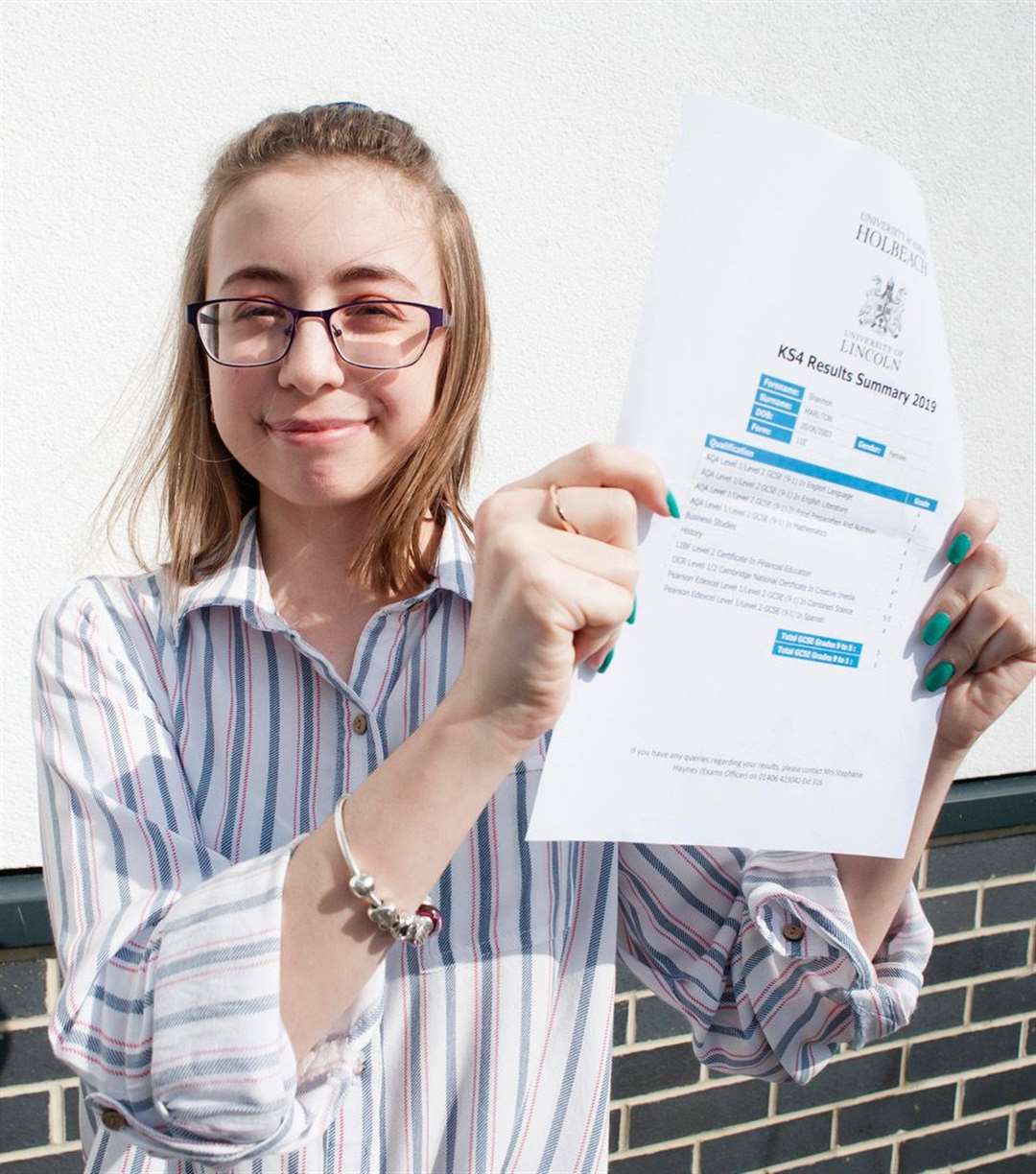 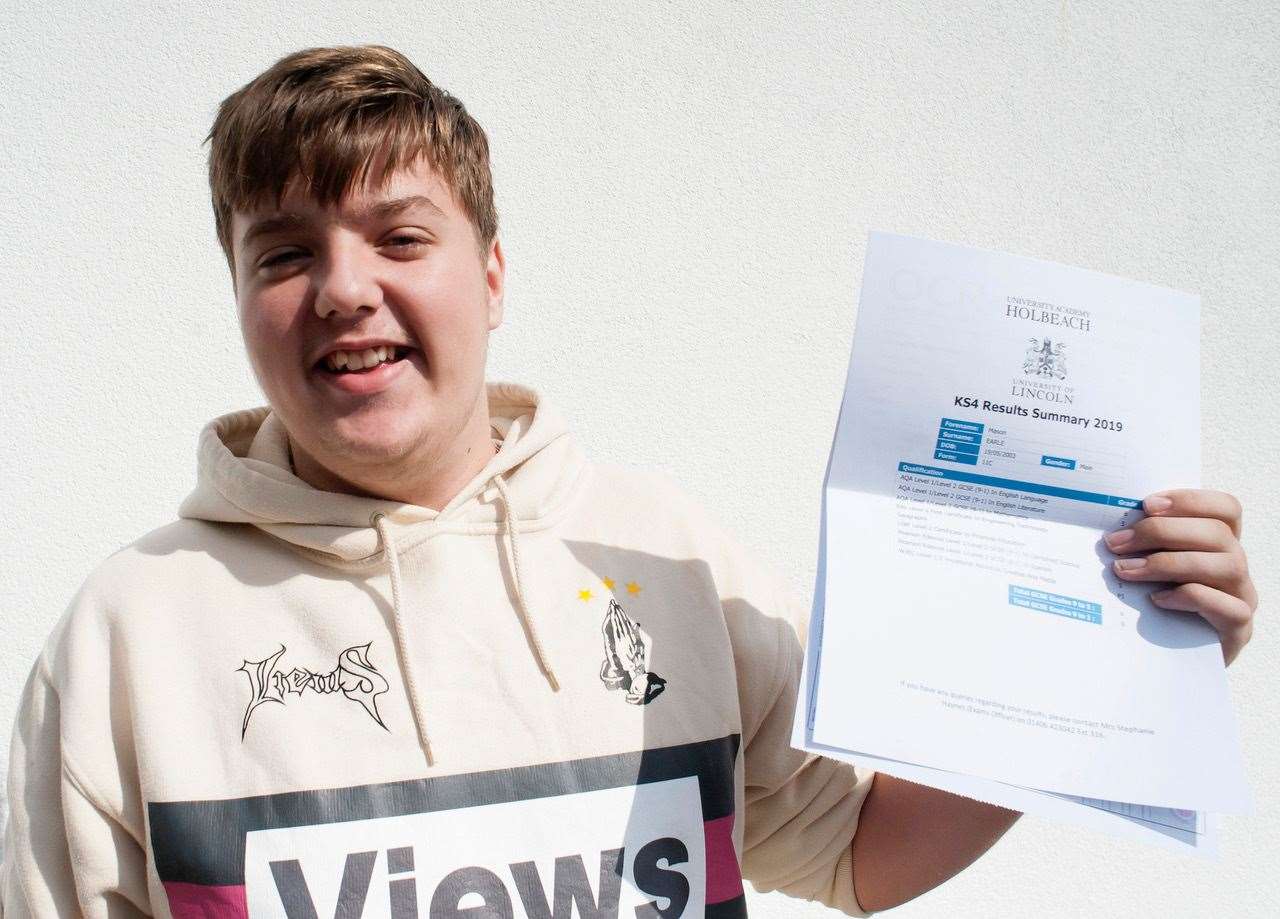 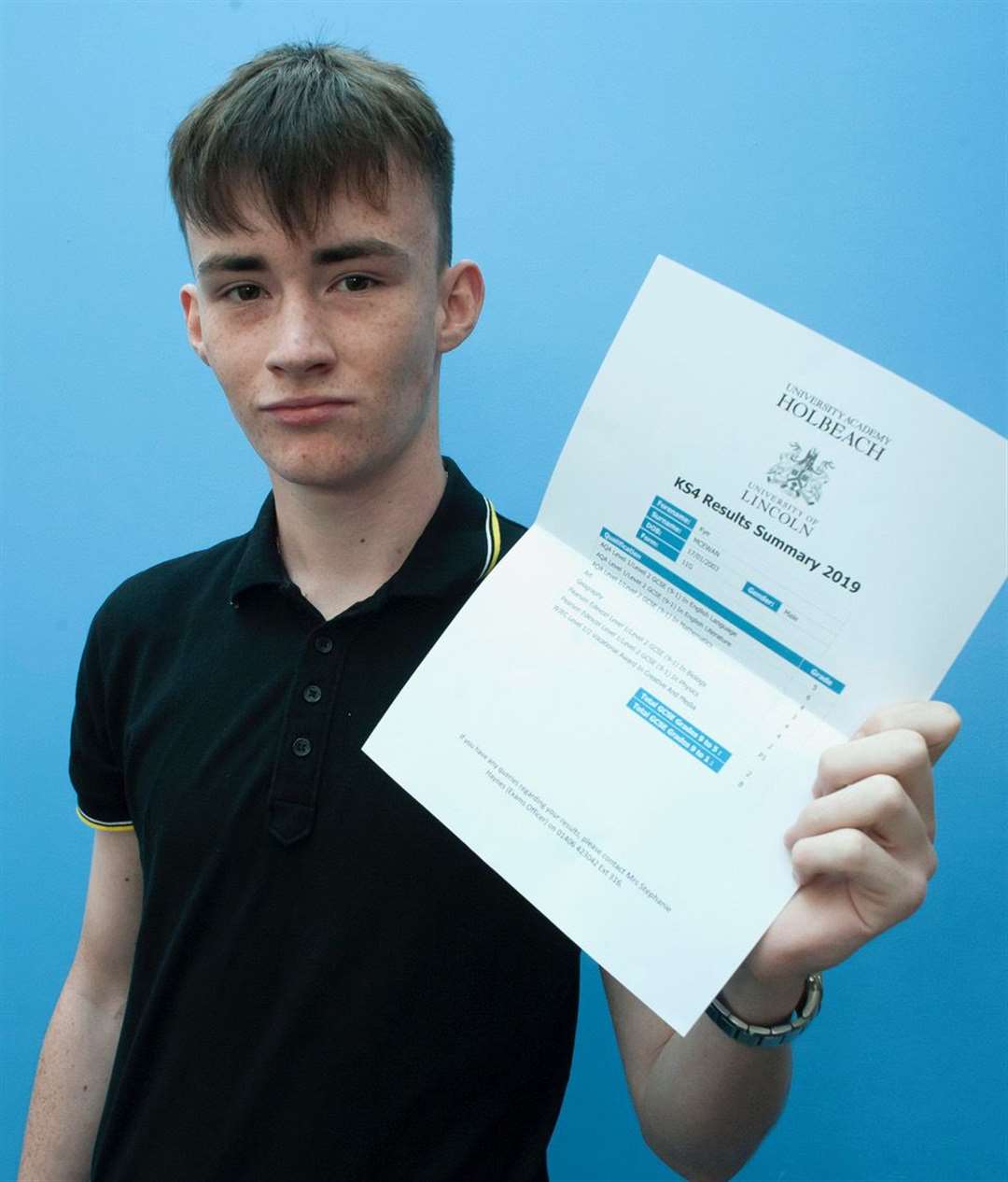 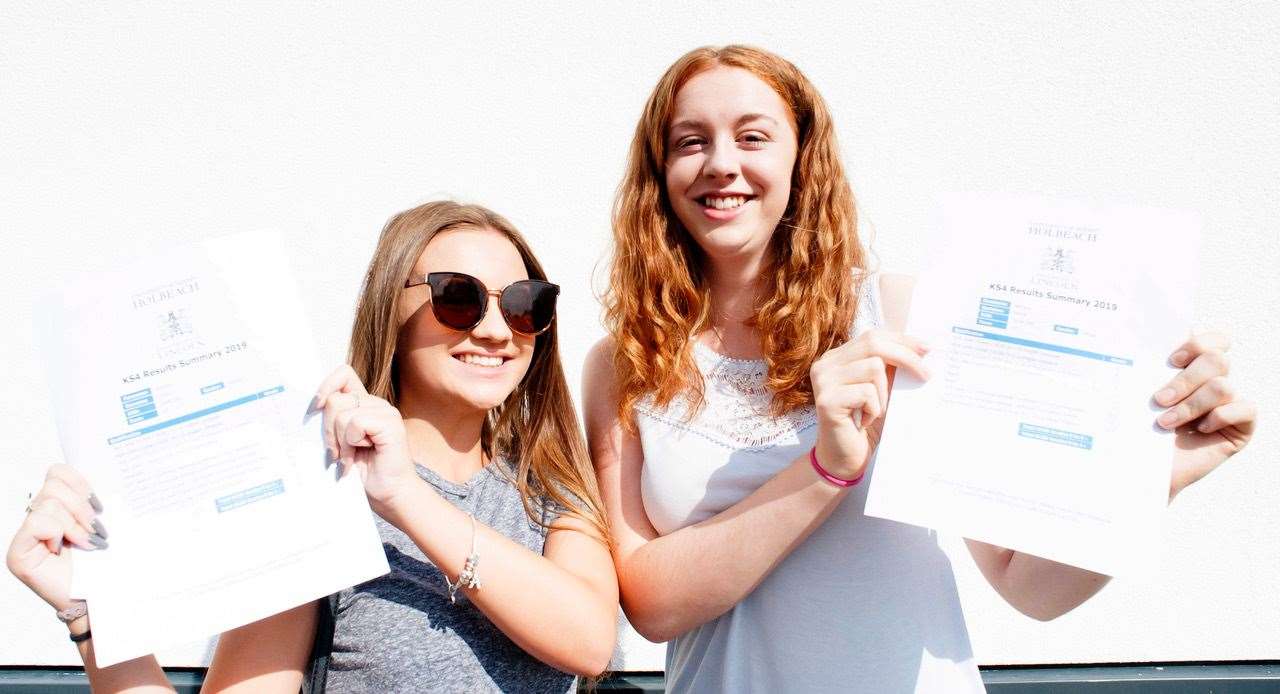 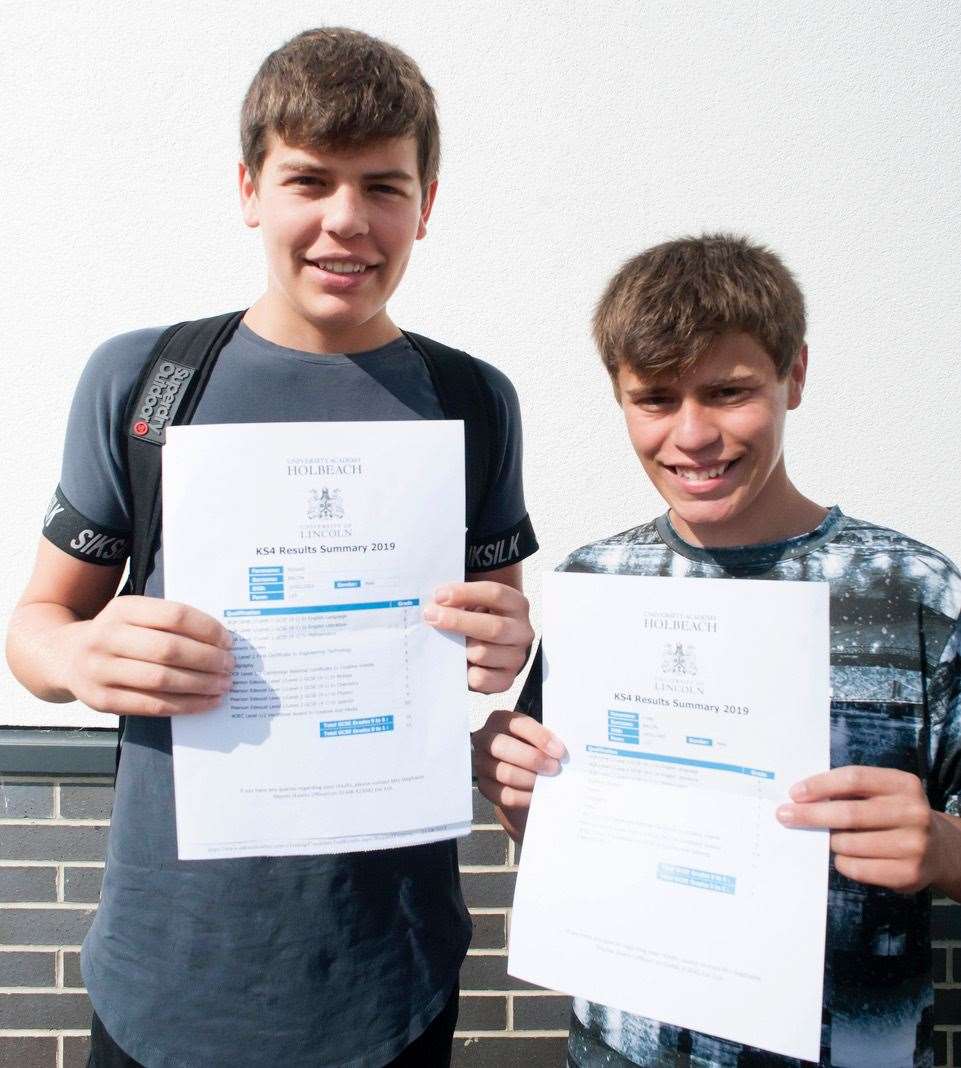 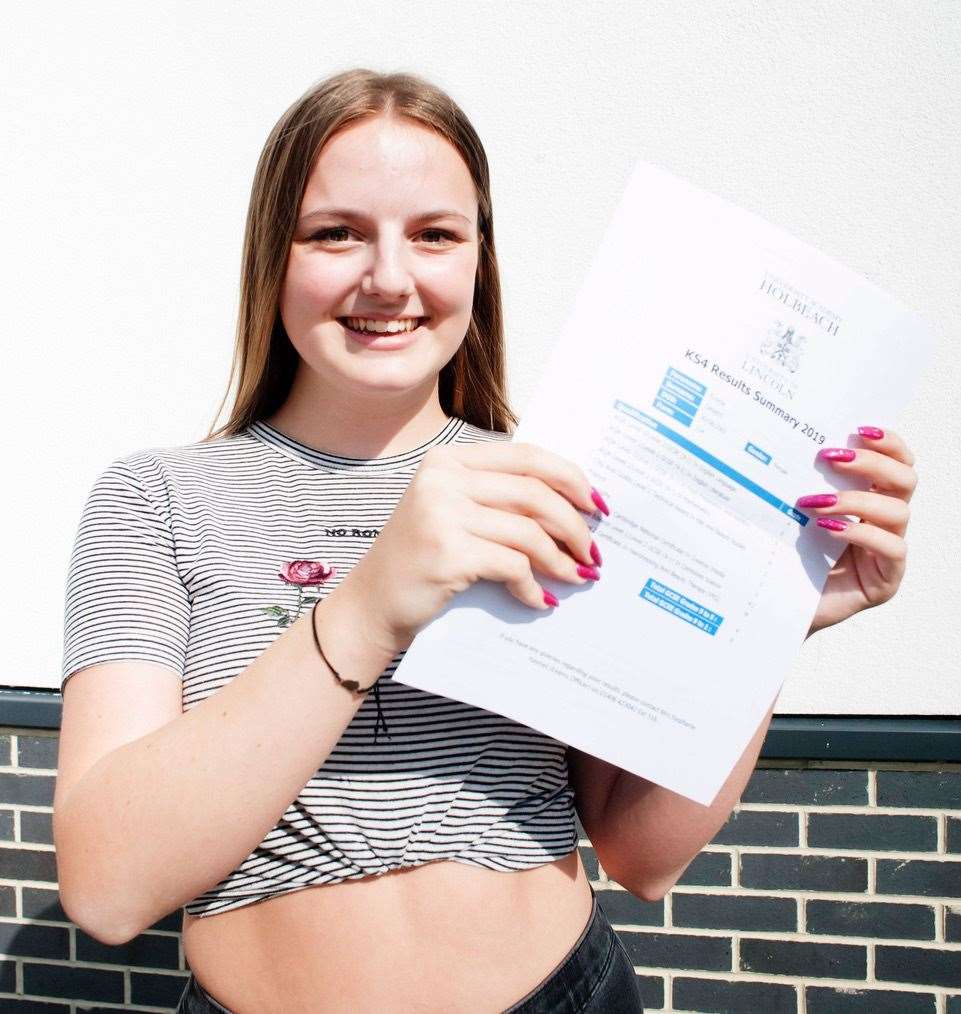 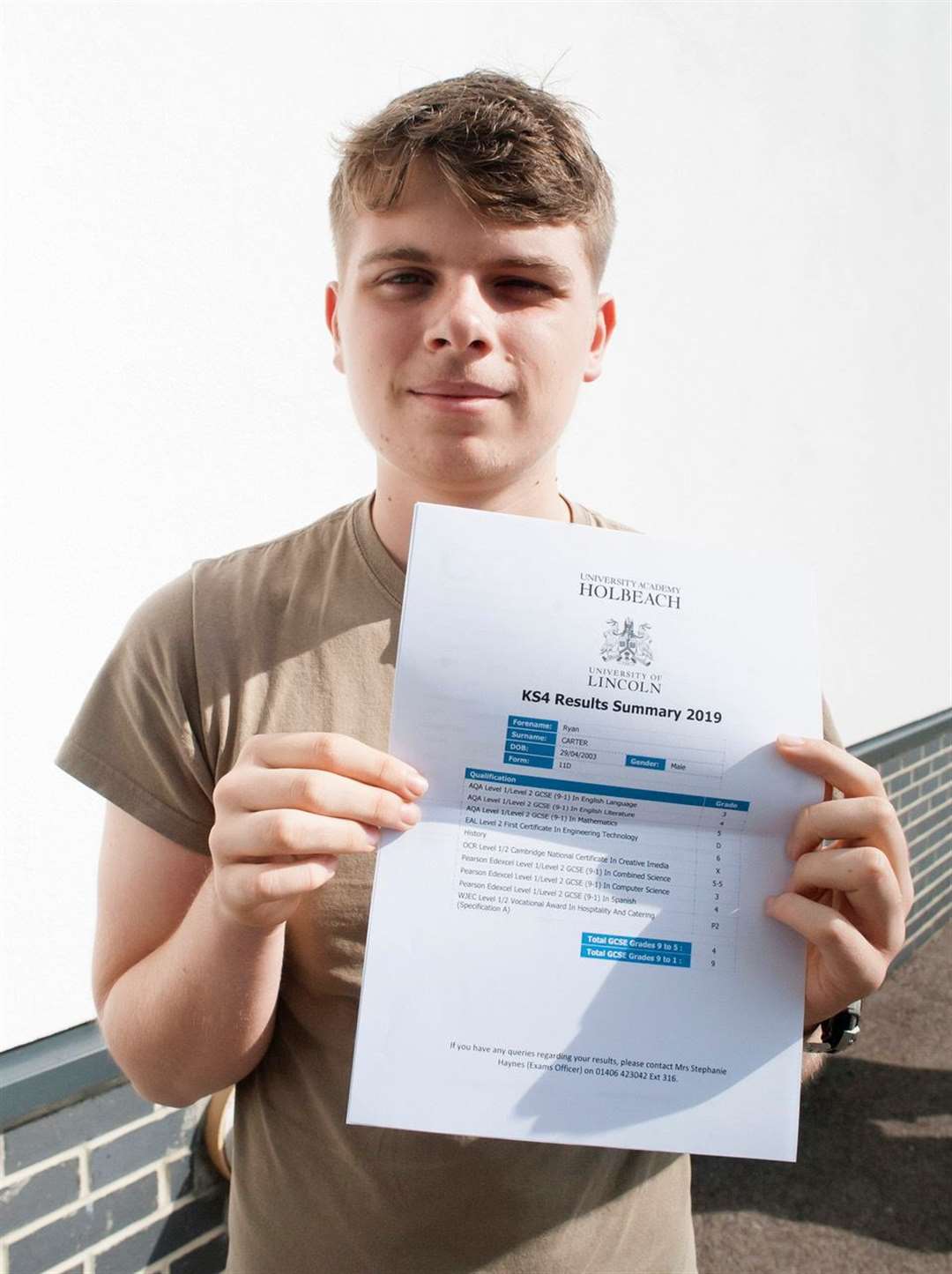 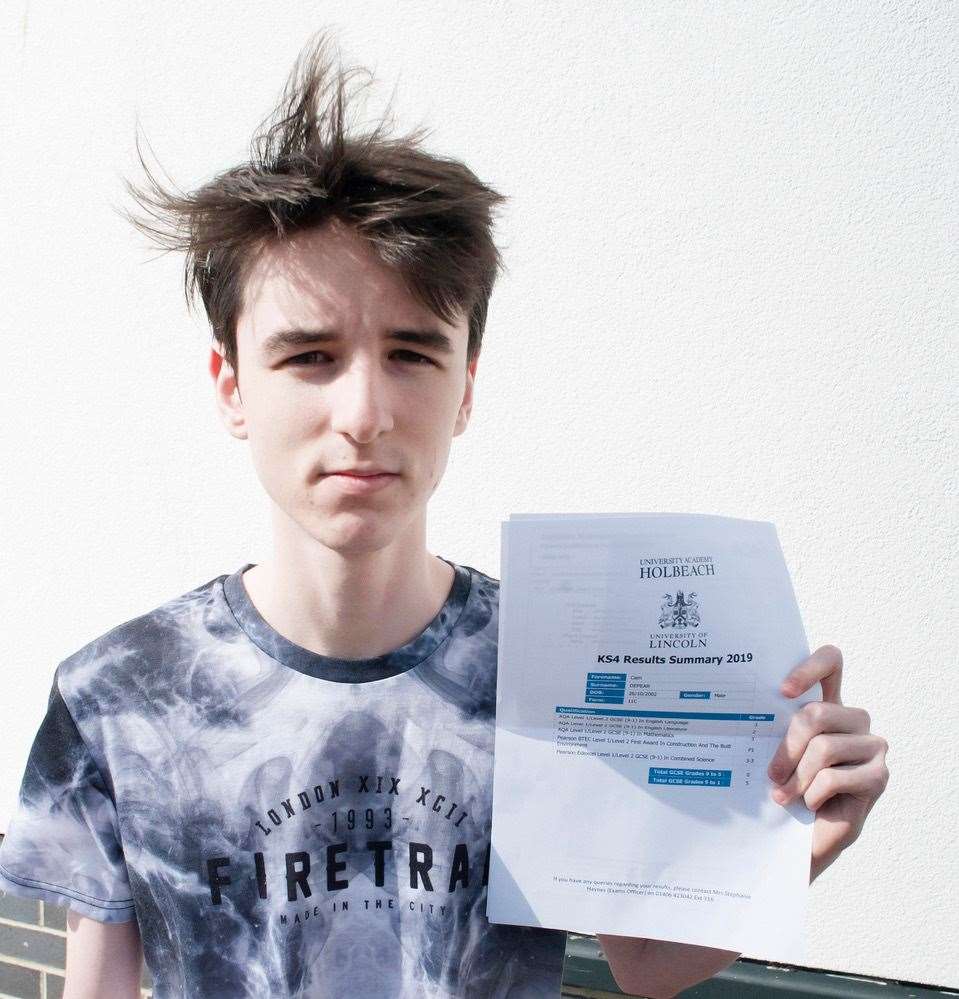 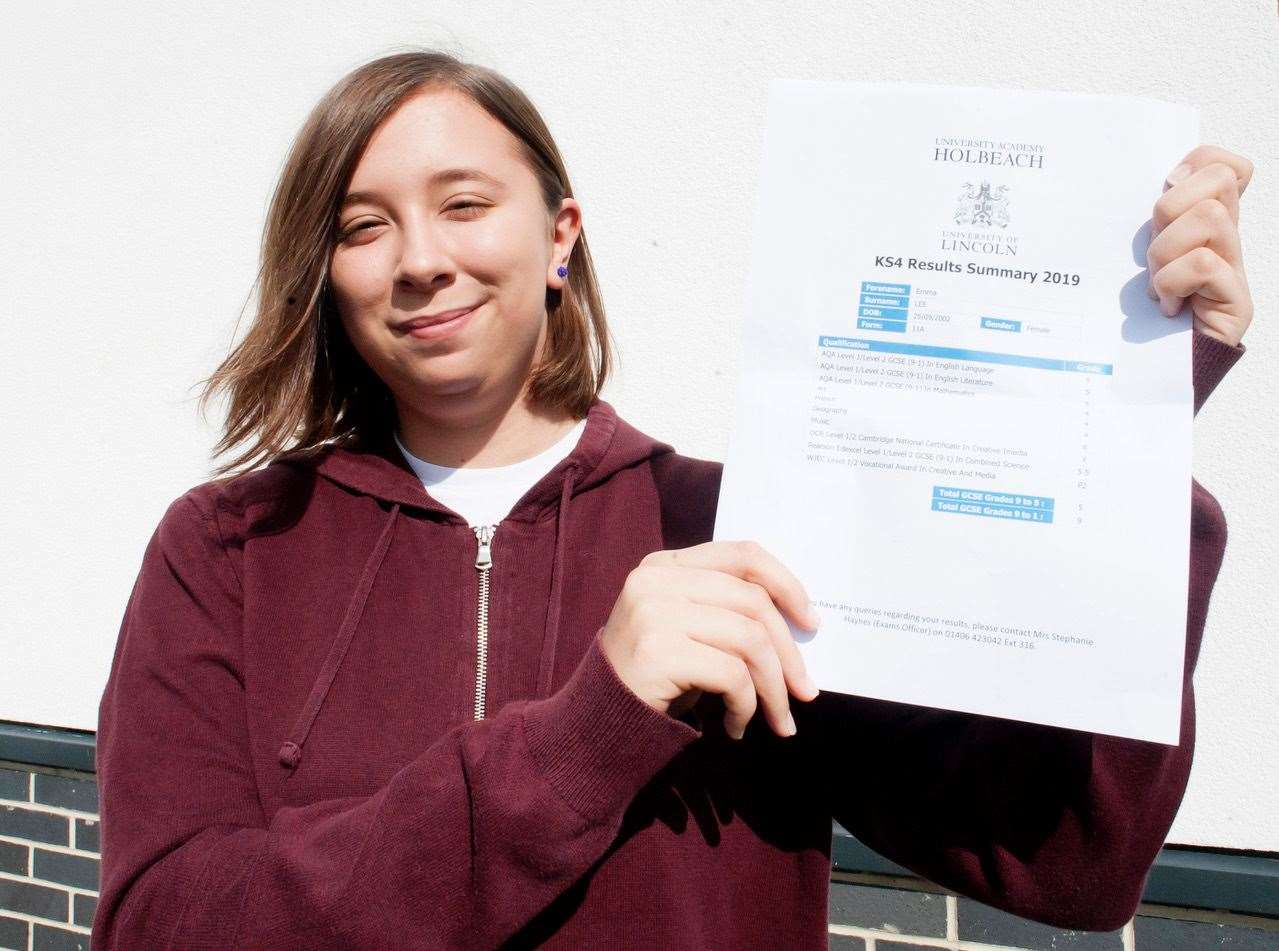 He said: "I want to say congratulations to them and thanks to all the staff, families and governors for making it work out so well."

Youngsters hit the mark in vocational qualifications too with highlights being a 100 per cent pass rate in hair and beauty and health and social care.

Pupils Polly Corcoran, Emma Dawes and Patrycja Kokocha now have the results they need to go on to the next stage of their education.

Polly gained a 9 in English literature, notched up a string of 8s and a Distinction* 2 in childcare and health and social care.

She will be going into the 6th form at UAH and has a long-term dream of becoming a midwife.

Her big celebration is going to be a tour of the Anfield stadium, home of Liverpool FC.

It's celebrations too for Emma Dawes, who will go to Stamford College to study media make-up, and has better results than she expected during a nervous night before.

Emma told us: "I passed maths and English, I wasn't expecting maths."

For Patrycja Kokocha there was a 9 in Polish and an 8 in English literature and a string of 7s in subjects including English language, Spanish and geography.

Patrycja will go on to do A-Levels in philosophy and ethics, law and English, and is very pleased with her performance at GCSE.

"I am very proud of myself," said Patrycja. "I have been here since Year 7 and I think it's a very good school."