There were lots of smiles at Spalding High School as students picked up their GCSE results this morning (Thursday).

And it wasn't only the students and their families who were delighted with the results.

“We are very pleased with the GCSE results that our Year 11 students have achieved this year," said head mistress Michele Anderson

"Our analysis of the initial results suggests we can look forward to positive Progress 8 scores again this year.

"We continue to be very proud of our students’ EBacc results with 94 per cent of students entered for the qualification.

"The high school is delighted that the students have done so well in their GCSE subjects; they should be as proud of themselves as we are of them."

"One hundred and fifty students achieved 1,626 GCSE qualifications," Mrs Anderson continued, "with 41 per cent of these at grade 9-7/A*-B, the very highest grades possible nationally.

"However, it is not just about the top grades but the progress the students have made in their time at the high school.

"Initial progress analysis indicates that students have worked hard to achieve the aspirational targets we have set them and exceeded their expected progress. We are thrilled for them all.

"This is a lovely cohort of young people who have worked incredibly hard over the last five years to do so well at the high school.

"They approached the examination period with resilience, having to sit a far higher number of examination papers over a shorter period of time than in previous years.

"They have been rewarded with grades that will stand them in good stead for the next step in their education.

"The great majority of Year 11s will be returning to the high school in September to take up A-Level courses along with a large number of transferees from other schools.

"We are looking forward to welcoming them all. We are proud of all of our students and their successes."

Mrs Anderson added: "These GCSE results remain a testament to the very high standards set at the high school and to the hard work of all students and staff, supported by parents and governors.”

Pupils seemed delighted and felt many grades were better than they had anticipated and that their study and revision work had paid off. 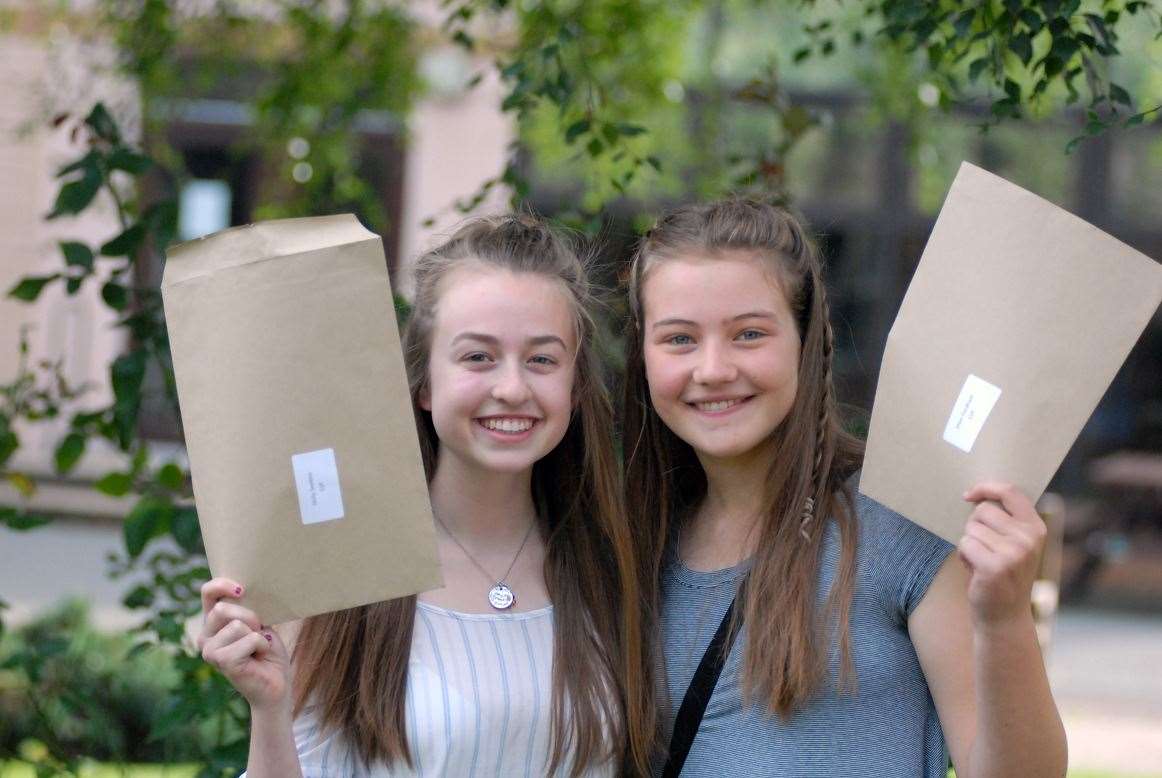 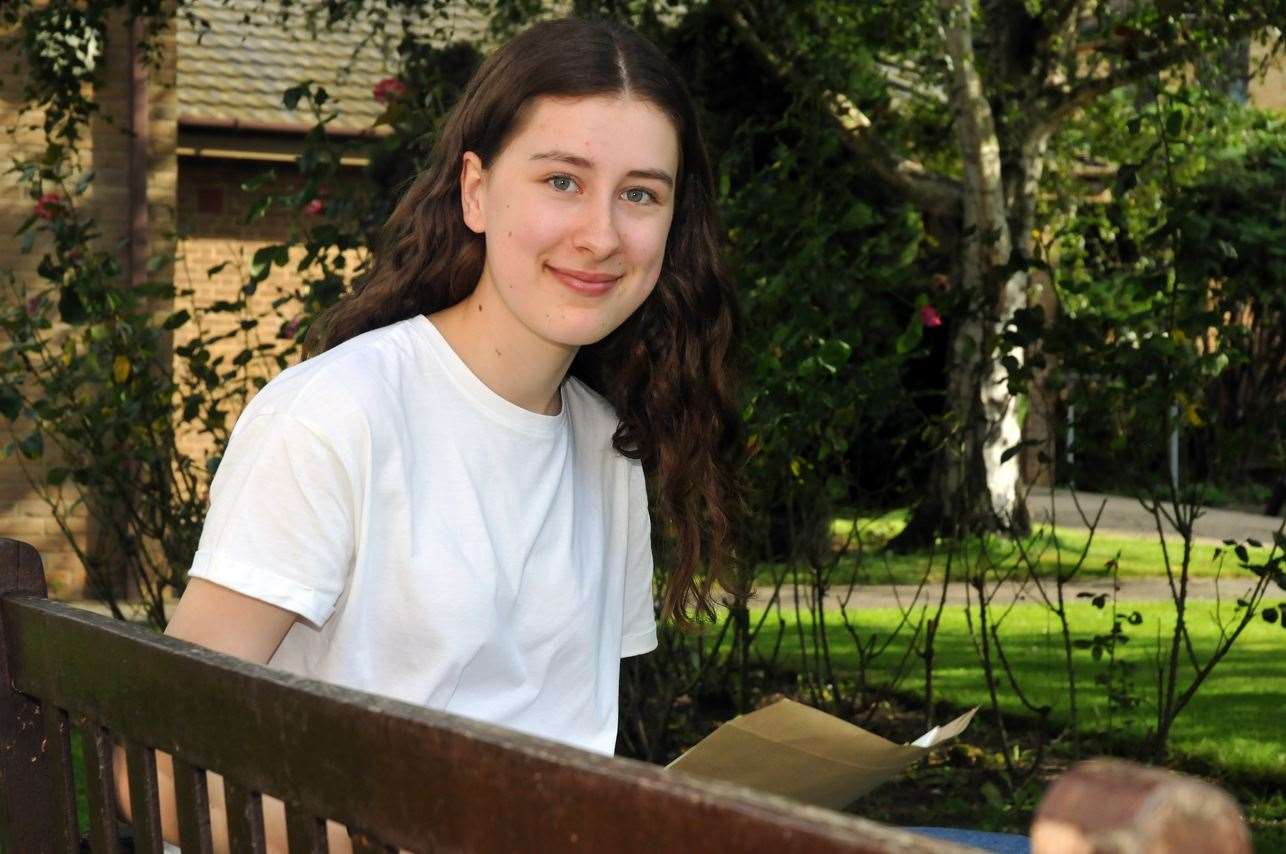 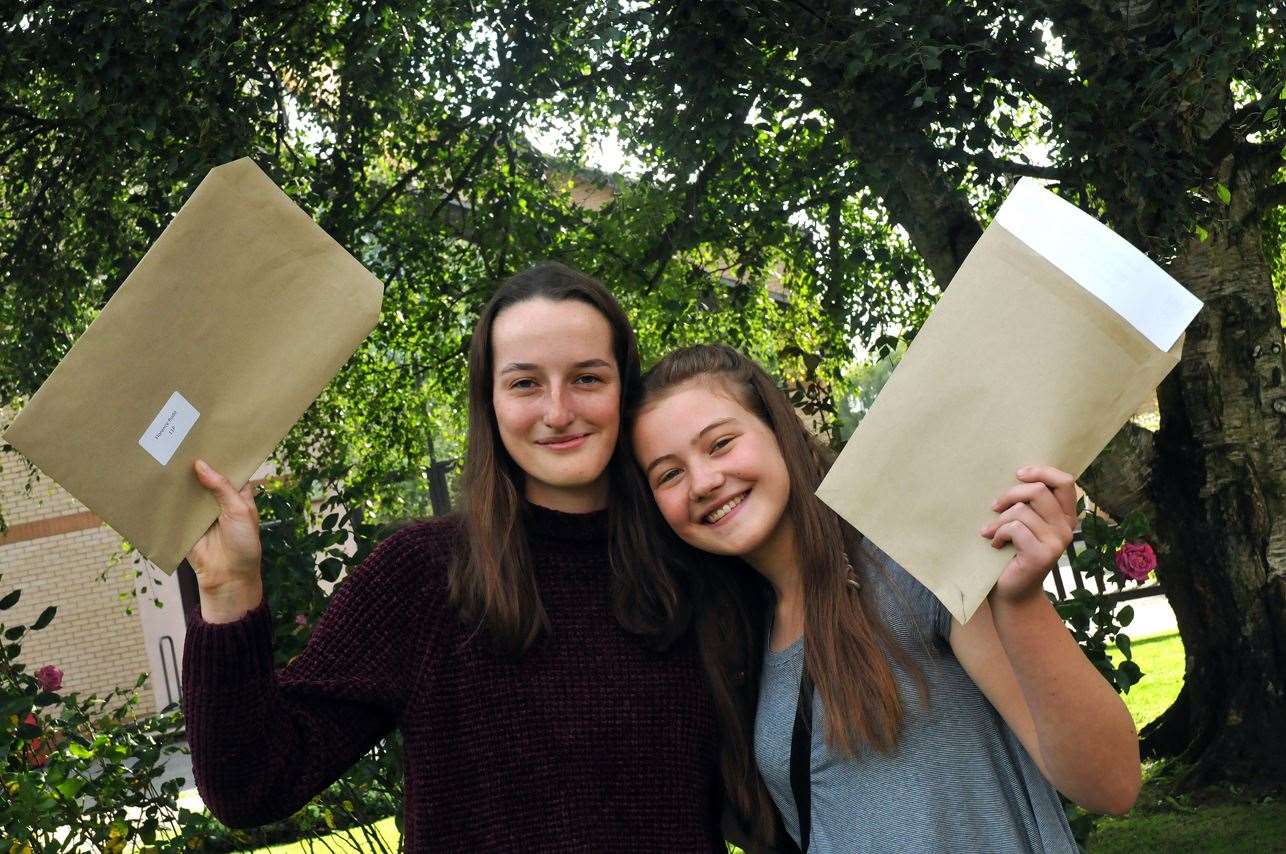 Beth Ward, who achieved an amazing nine grade 9s - the highest grade with is higher than the previous A* grade - plus two grade 7s, said: "I'm just a bit pleased. I wasn't expecting those grades. The hard work paid off."Beth will be returning to the High School Sixth Form to study business, French and sociology.

Freya Peters, who gained five grade 9s, three grade 8s and two grade 7s, was also delighted with her results. She said: "I'm really pleased with the grades I wasn't expecting them at all. I'm going to Spalding Grammar School Sixth Form to study biology, chemistry and maths."

Hannah Palmer who achieved seven grade 9s and five grade 8s was also not expecting the results she gained. She will be returning to Spalding High School Sixth Form to study physics, chemistry and French.

Annie Vayro was delighted with her four grade 9s, six grade 8s and an A*. She said: "I worked hard and did a lost of revision, but I wasn't expecting those results, I'm really pleased." Annie will be returning to Spalding High School Sixth Form to study PE, biology and maths.

Katie Matthewson achieved seven grade 9s, two grade 8s and an A*. She said: "I'm really happy with the results. I wasn't expecting them. I did lots of revision. I'm pleased all that hard work has paid off. Katie will be studying biology, chemistry, maths and further maths.