Baytree Garden Centre, Weston, is beginning to look a lot like Christmas after 'Grand Reveal' night

"It's beginning to look a lot like Christmas" at Weston's Baytree Garden Centre where visitors spellbound by its festive display on Friday.

Families who reserved their tickets online were invited to the retailer's "Grand Reveal" where a breathtaking range of Christmas trees, lights, decorations and baubels were on display.

Santa Claus and his reindeers, including Rudolph, were ready to meet youngsters as their parents were entertained by Pinchbeck tenor Jeff Woods, otherwise known as Pavanotti.

"We then have a special VIP night for visitors, on a first come, first served basis, who are lucky enough to see our Christmas displays before the general public do.

"Santa Claus and his reindeer, Rudolph, opened the event and Pavanotti entertained the crowds, creating a fabulously warm atmosphere in which people could shop." 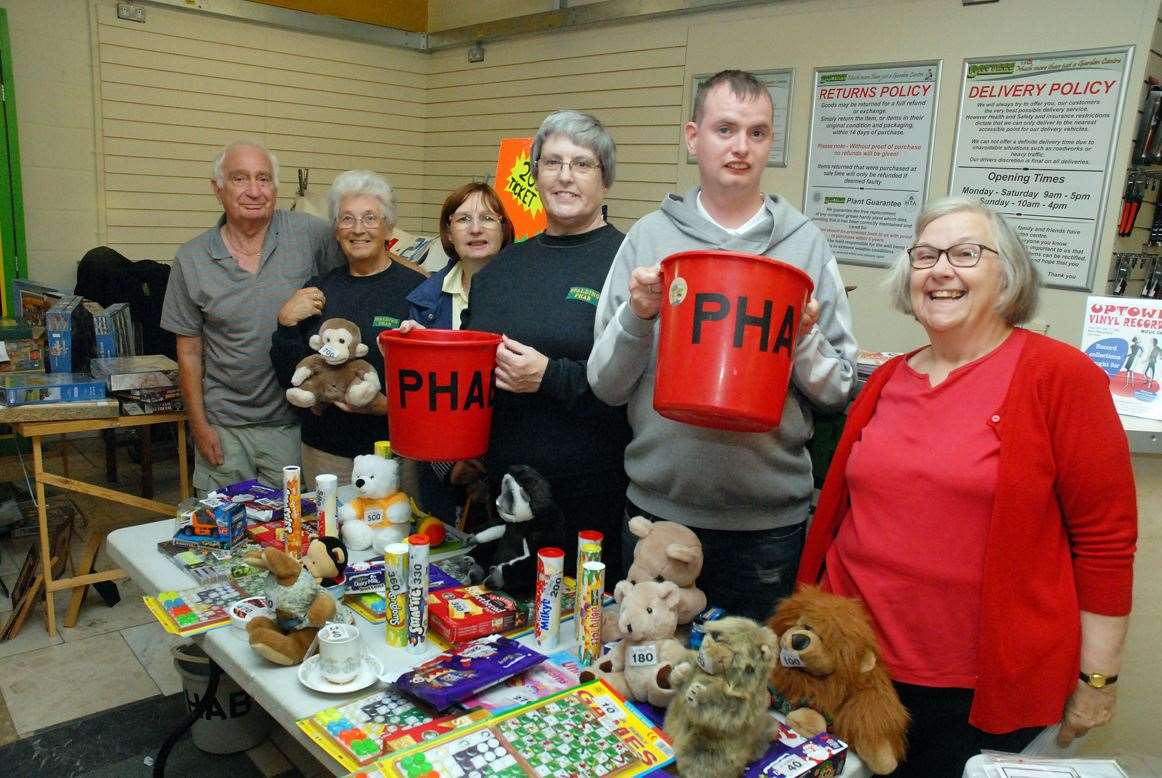 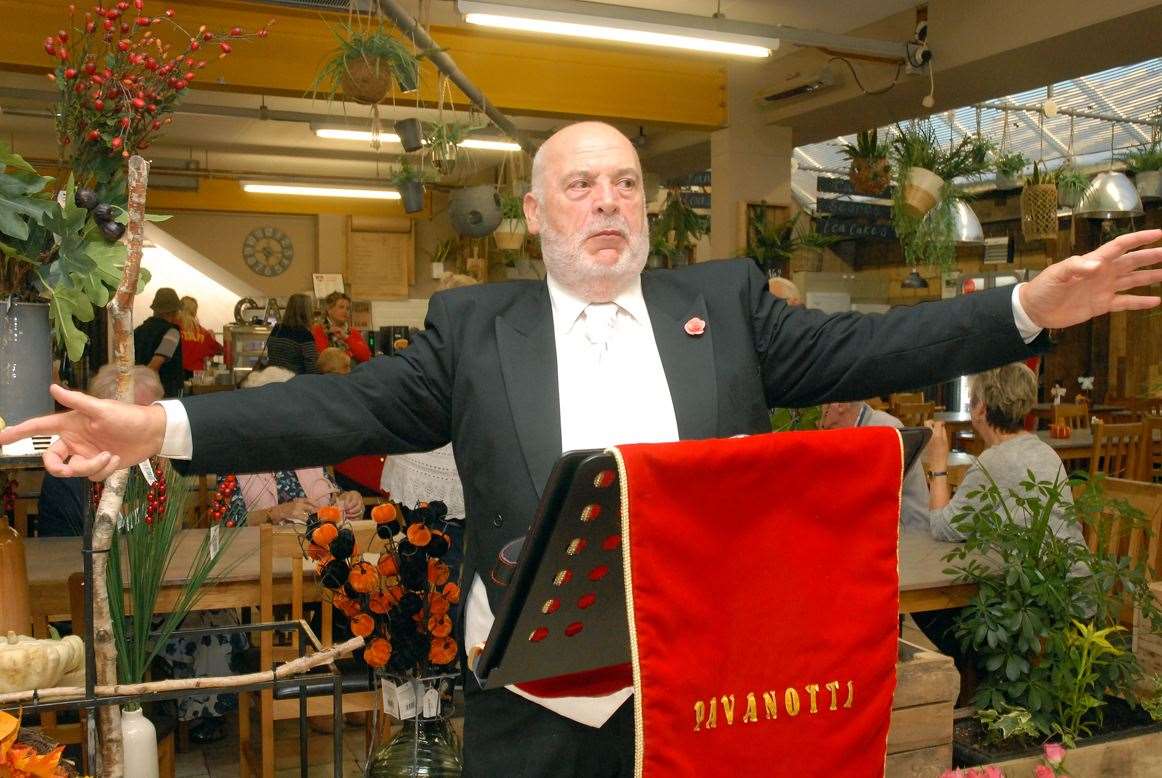 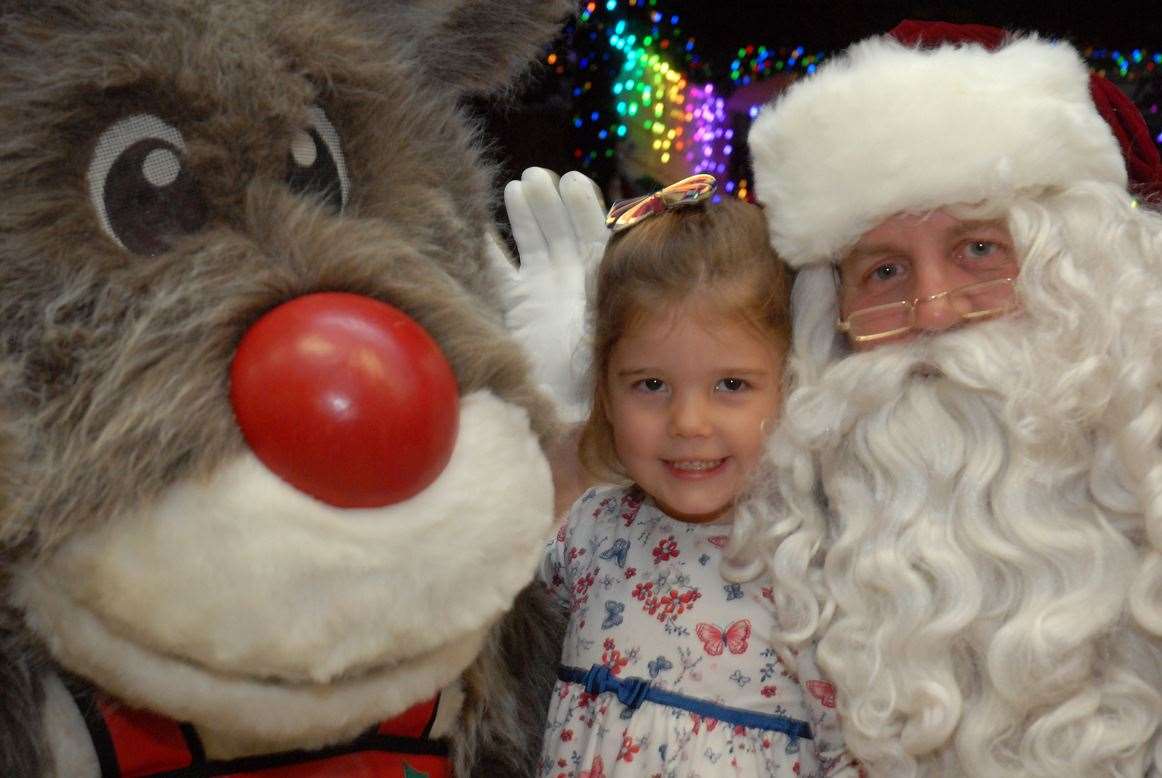 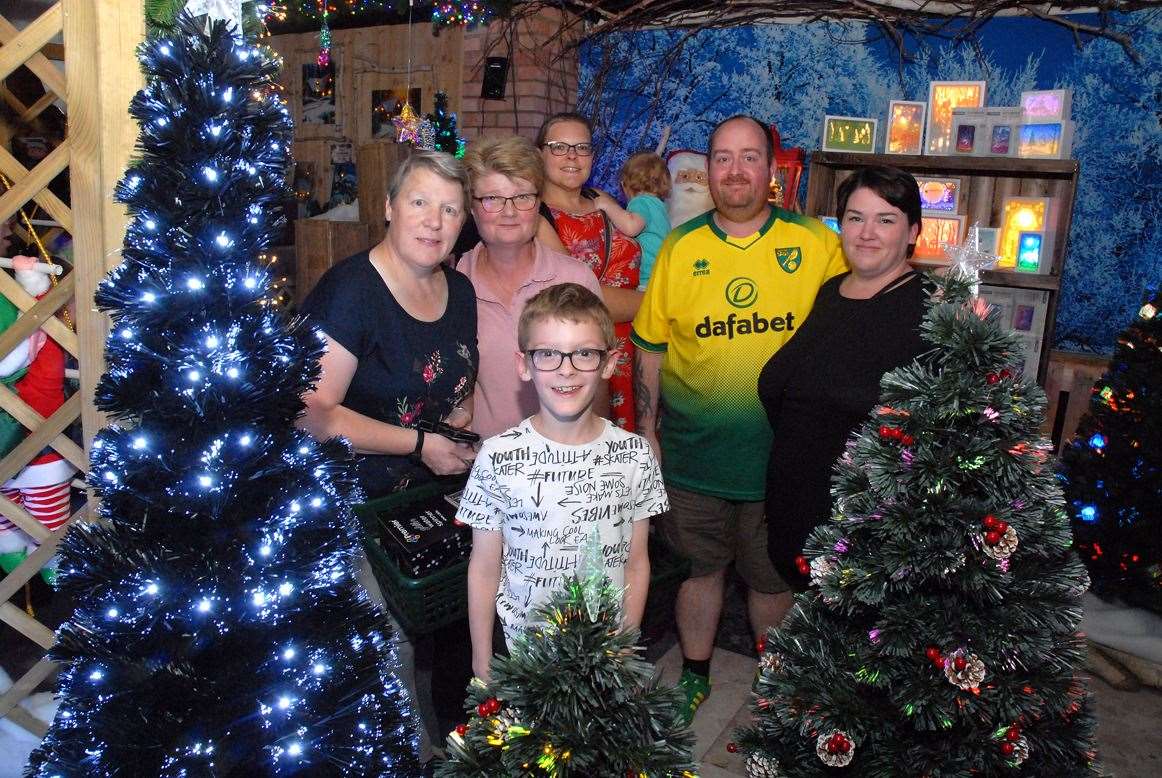 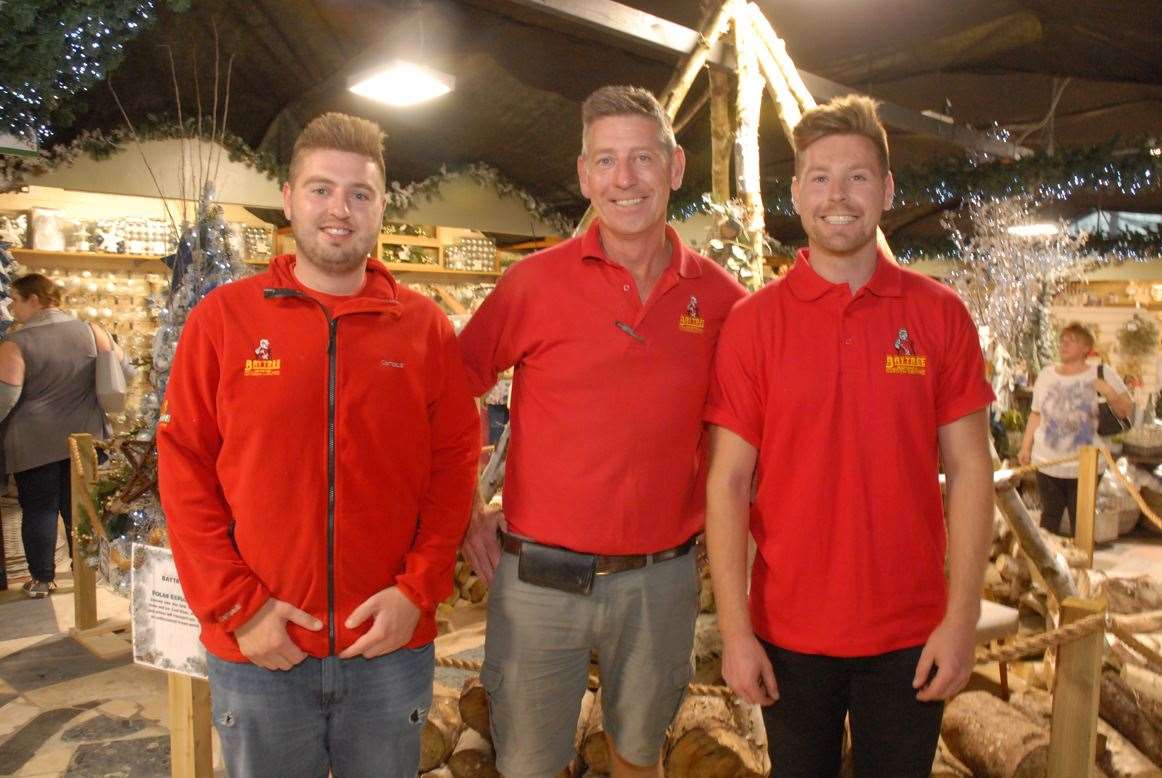 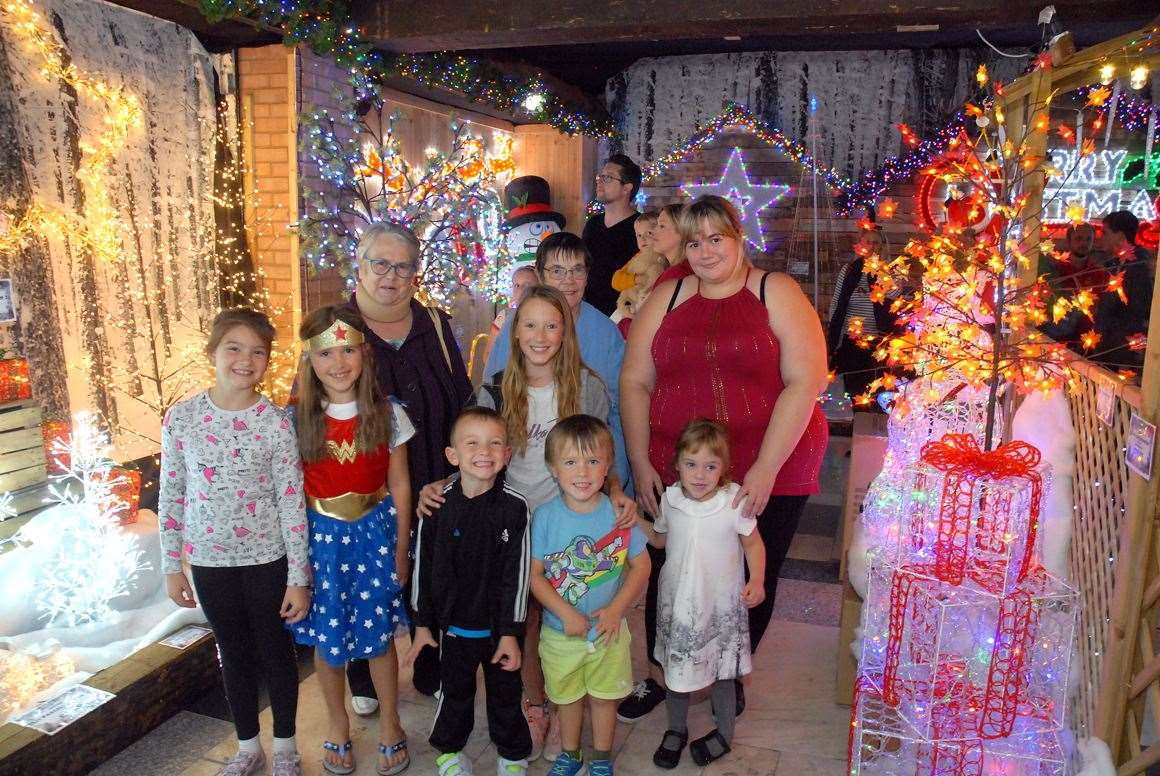 An estimated 800 to 900 people were at Baytree's Grand Reveal, according to Mr Elliott who described the event as "our best year ever".

He added: "People had applied for tickets from a 30-mile radius far away and everybody I spoke to saidhow great an atmosphere it was, with great products and lovely displays."

In a message on social media, Baytree shopper Jenny Judge said: "We had a great time, the whole atmosphere was Christmassy and fun, and we had a couple of big bags of goodies to sort through afterwards."