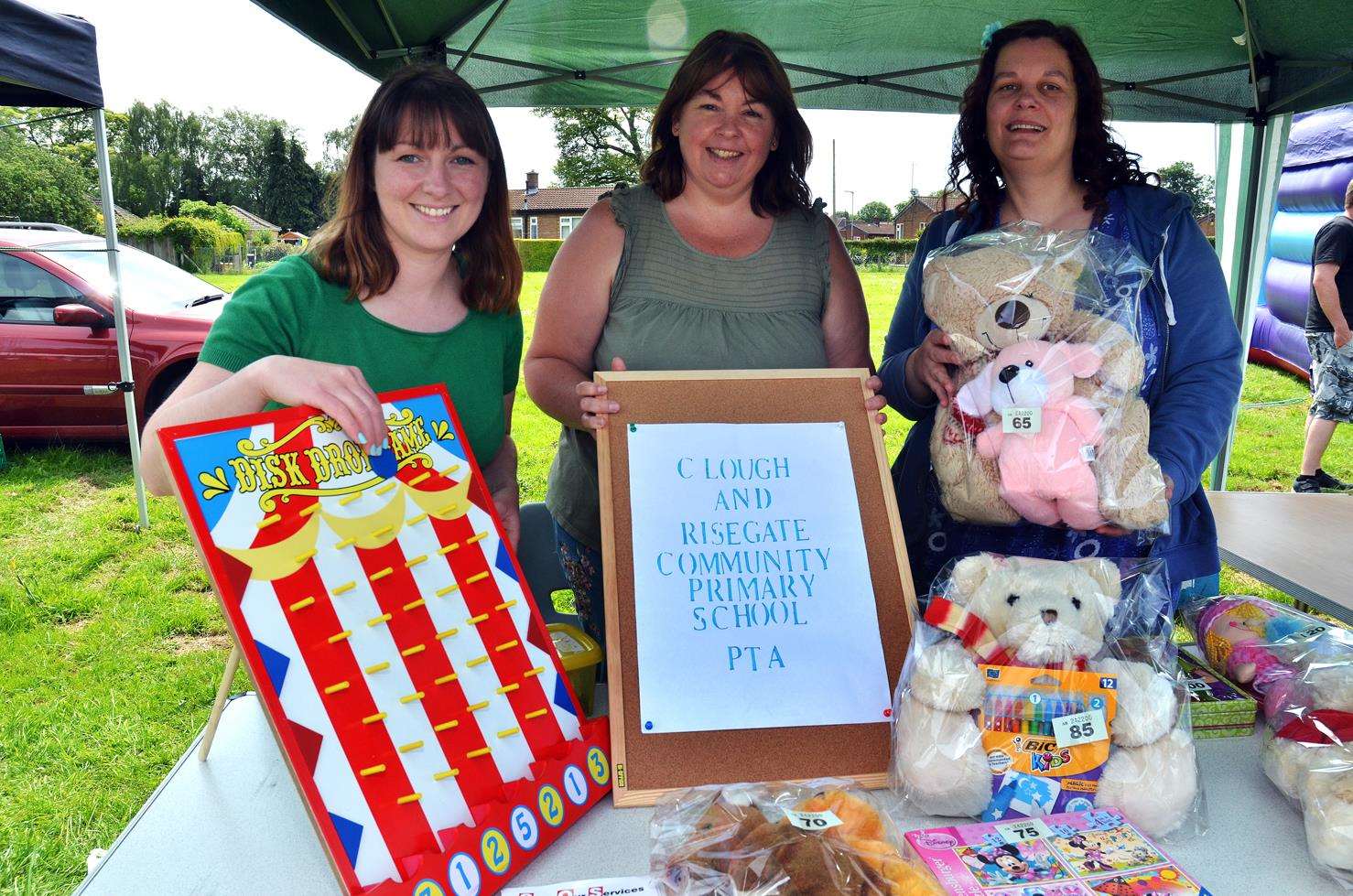 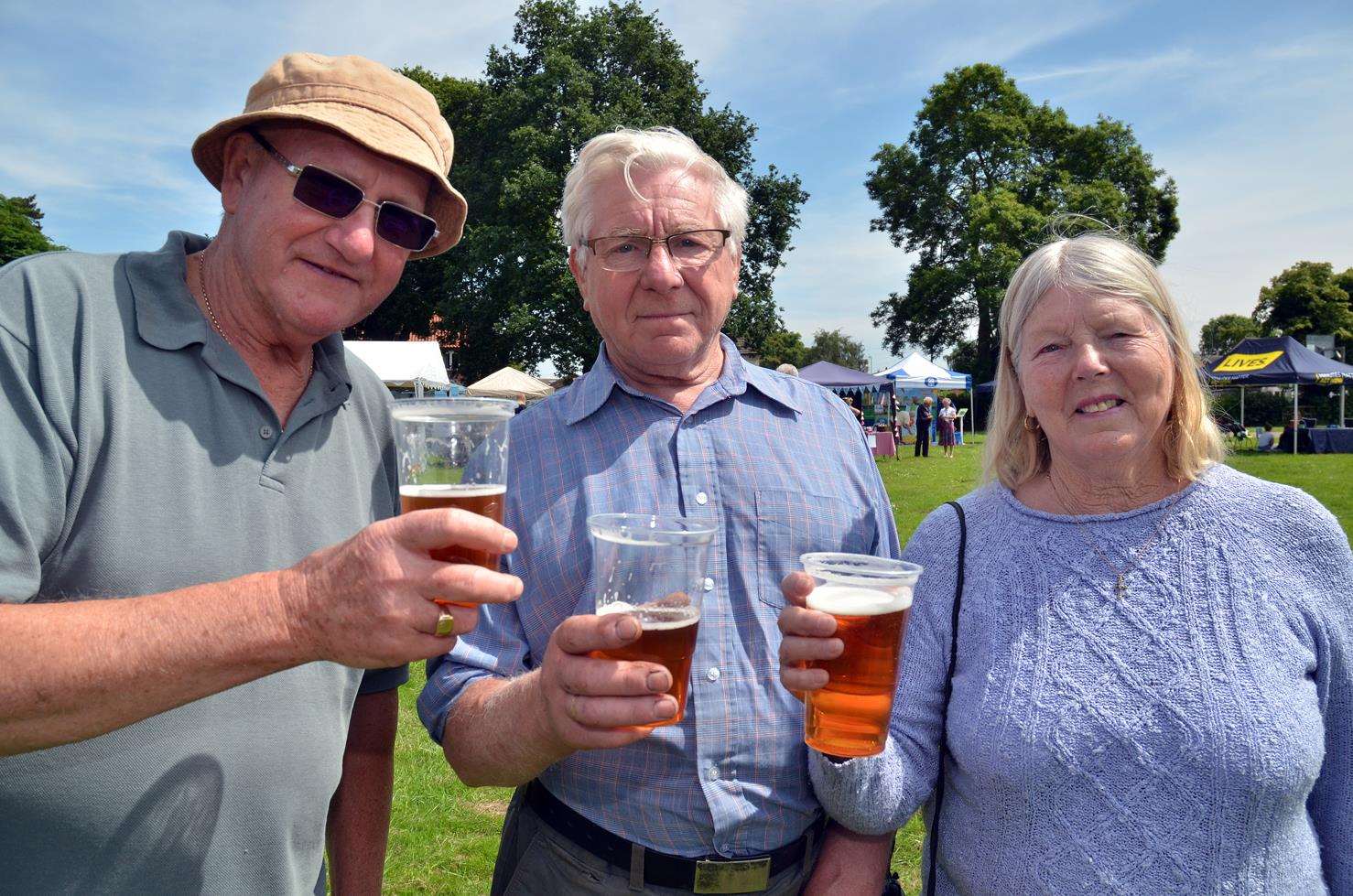 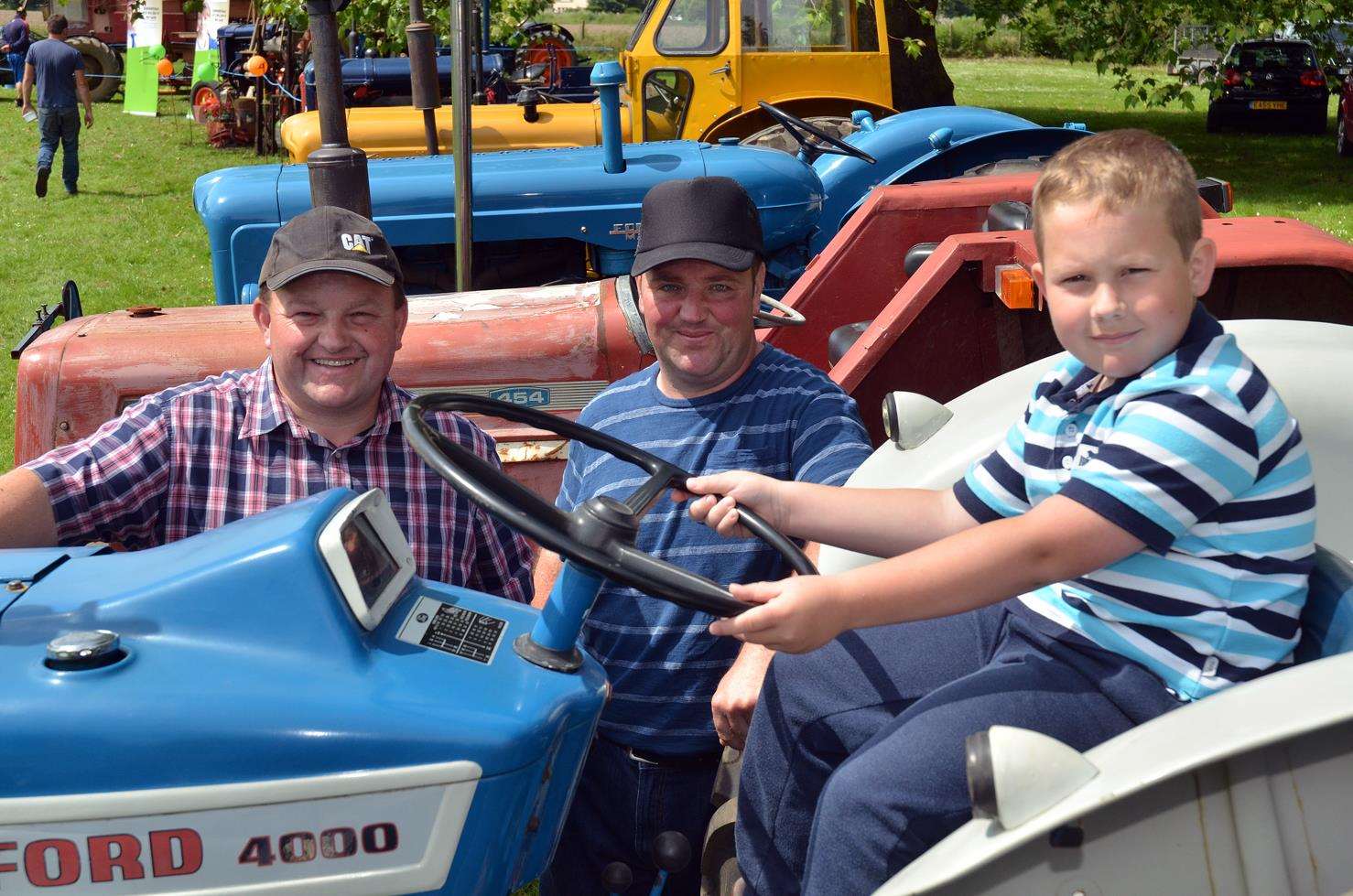 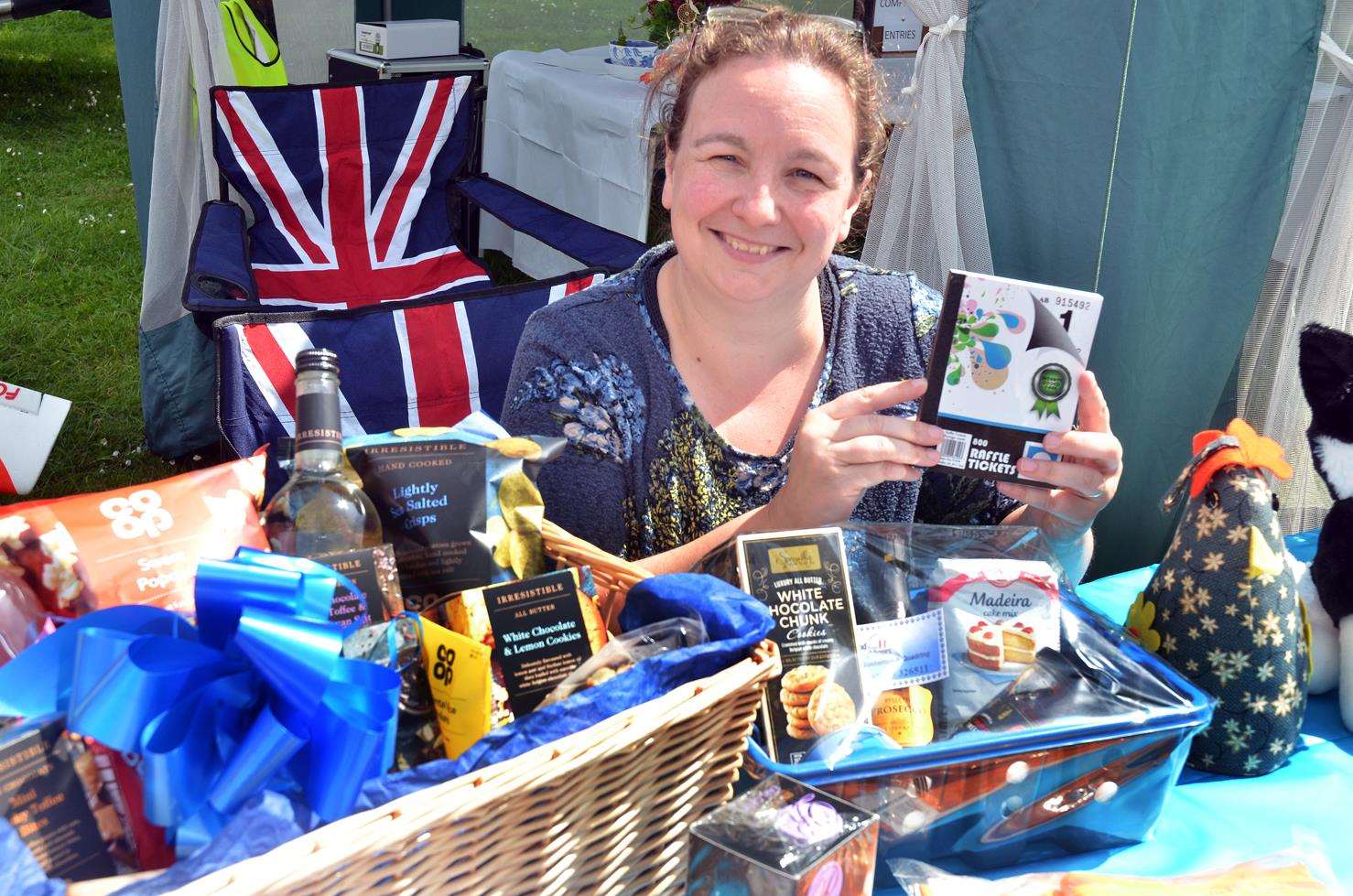 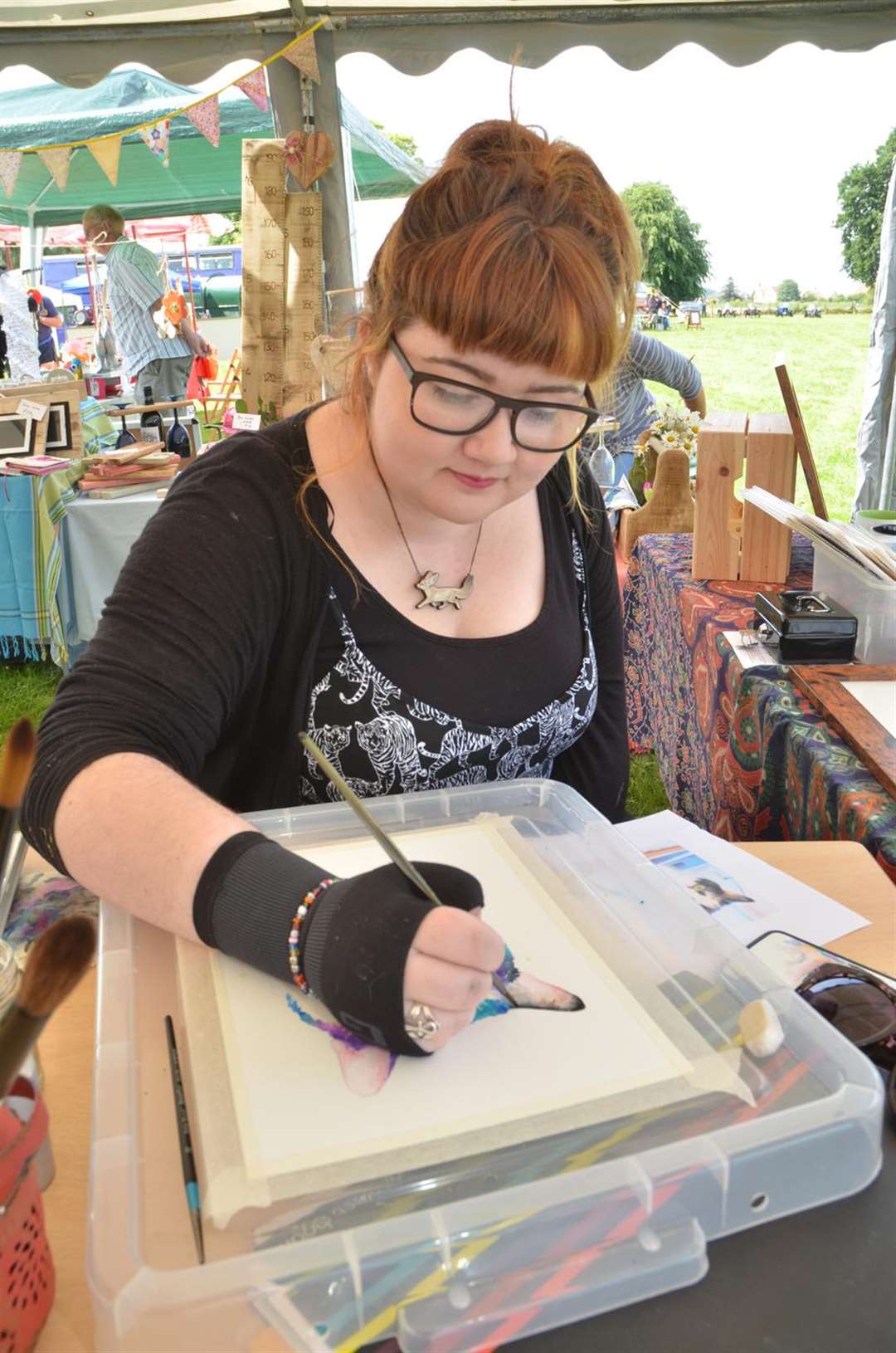 Gosberton hosted their annual summer fair and had a jam-packed line-up for the families who came down to support.

The event had a vintage tractors and classic cars display and lots of stalls including food, beer, mini-games, water colouring and knitted toys.

For children there were mini-games, attractions and a bouncy castle.

There were performances from a brass band which was enjoyed by many.

The event also featured competitions, including a cupcake contest, which was won by Delilah Carrott, and a tea-cup competition, won by Evie Dunning.

Numbers attending increased massively from the previous year, with around 300-350 people present.

Treasurer Emma Walters, who was also in charge of the raffle stall, said: “I am so pleased the community has taken the fair to its heart.

“We had such an increase in the amount of people who came to support this year. This is a really positive note as it means the community is starting to come together.

“I would like to thankGosberton Parish Council for kindly allowing us to use the field. We couldn’t have done it without them.

“I would like the fair to continue to be an annual thing. It’s something we will look to make even bigger and better in the years to come.”