A Donington fashion designer could end the year as queen of the waves if she wins an international online beauty pageant.

Laura Hudson (31) hopes to add another crown to her Miss Mermaid UK 2018 title by winning the Miss Ocean World pageant next week.

Having been named the very first Miss Ocean World UK winner in September, Laura is up against 11 other women from around the world to contest for Miss Ocean World over five rounds of public voting.

If Laura can come through Introduction, Bikini, Talent, National Costume and Evening Gown/Final Speech rounds as one of seven finalists, she will then be interviewed by a judges’ panel on Wednesday, December 30, to decide the winner.

She said: “I heard about Miss Ocean World over the summer when social media pages were being created to entice countries to compete virtually at the end of the year.

“A friend of mine spotted it and then persuaded me to take part. 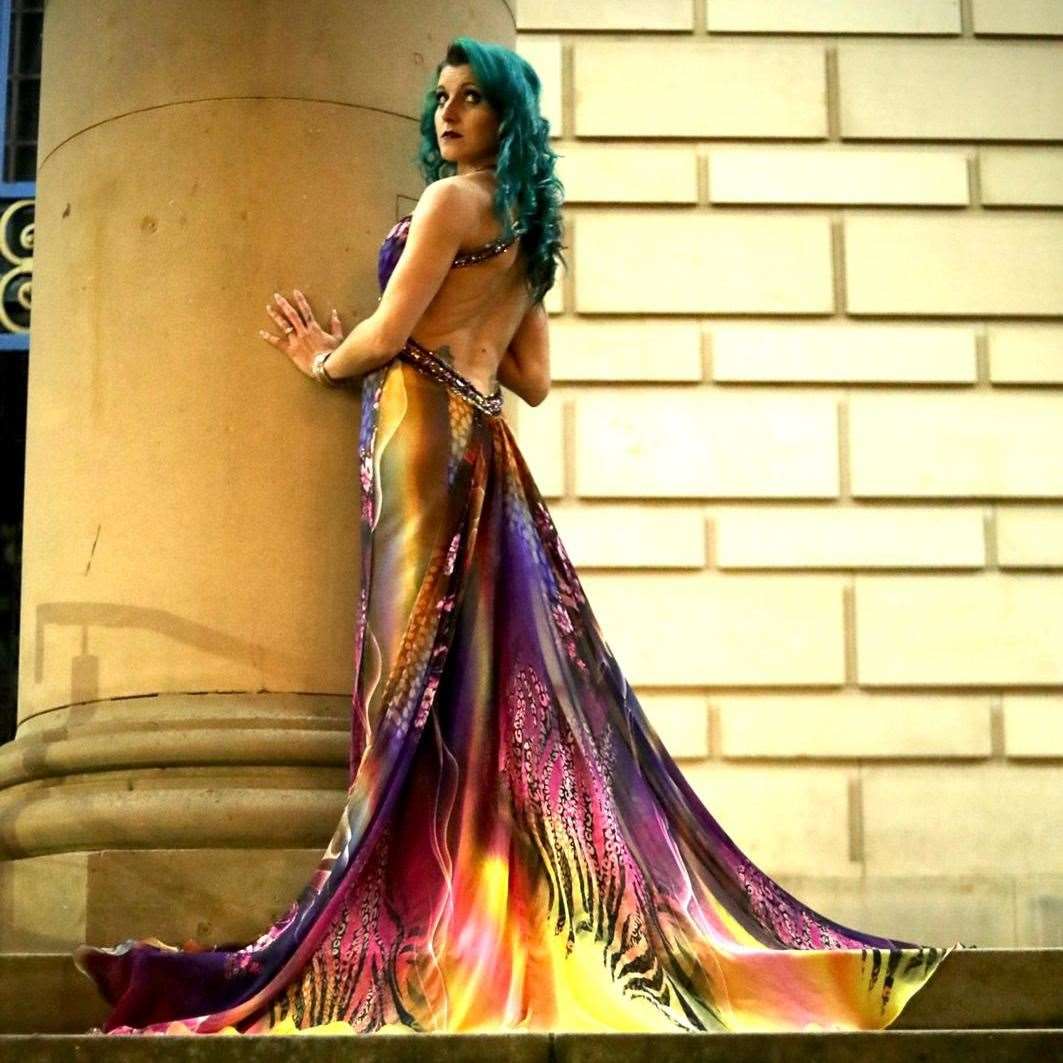 “With 12 countries having confirmed entrants by November, we then had to film and photograph each round for submission to the Miss Ocean World social media channels for public voting throughout December, with each round open for five days.

“Although essentially a popularity contest, I’m hoping to make it through on a combination of high quality photographs, beautifully made and edited videos, campaigning and working to raise public awareness of Miss Ocean World.”

Laura is no stranger to beauty pageants having followed up her Miss Mermaid success by reaching the finals of Ms Scuba 2019.

She said: “Miss Mermaid UK was my first pageant and winning it was an absolute dream and honour.

“I made sure that my year of reigning was full of fun, exciting projects, and mermaid work, to help inspire future mermaids.

“Miss Ocean World began with a basic introduction of ourselves, our country, culture and specialities, before focusing on a campaign video to help save the oceans from pollution, something I’m incredibly passionate about since my time as Miss Mermaid UK.

“It is incredibly important now more than ever to push for change, to change our habits and reduce our waste wherever we can.

“For the National Costume round, I donned my hand-made replica of the Queen’s coronation robe and wore a mini-version of the St Edwards Crown.

“Our final rounds end on Christmas Day with the Evening Gown and final speech, both of which I hope the judges and the public will enjoy.

"Once public voting is over, a top seven will be decided and they will be able to talk to the judges virtually to further aid our mission to help save the oceans, something I'm passionate about campaigning for after my work performing in aquariums across the country.

"I've signed up to study for a marine biology diploma in my spare time, something I've wanted to do since I was young.

"I want to make an impact, make a difference and help be part of a movement, inspiring others from across the UK to take part and, hopefully, other girls globally will see that they can make a change themselves for the greater good."