Sutton Bridge parish councillors are again calling on the district council to board-up and make safe the derelict Bridge Hotel.

The fire-damaged hotel is a wreck and shards of glass in upstairs windows are falling on pavements.

Parish clerk Robert Smith contacted the district council to say it had power to make the hotel safe under the Building Act 1984 but the authority countered with the Occupiers Liability Act of the same year, placing the responsibility on the owner.

Mr Smith said: "There clearly is a danger relating to the Bridge Hotel but whether or not the owner will do anything is another matter."

The hotel owner is said to be living in Thailand.

Parish councillors are worried that passers-by could be hurt by glass or debris falling from the hotel and are also concerned about the safety of anyone venturing inside.

Council chairman John Grimwood said: "The side door has been forced open and is now insecure, leaving the premises accessible."

Coun Grimwood thanked a team of volunteers who swept debris, including glass, from the pavement but said the parish council wants South Holland District Council "to do something with this eyesore in the village". 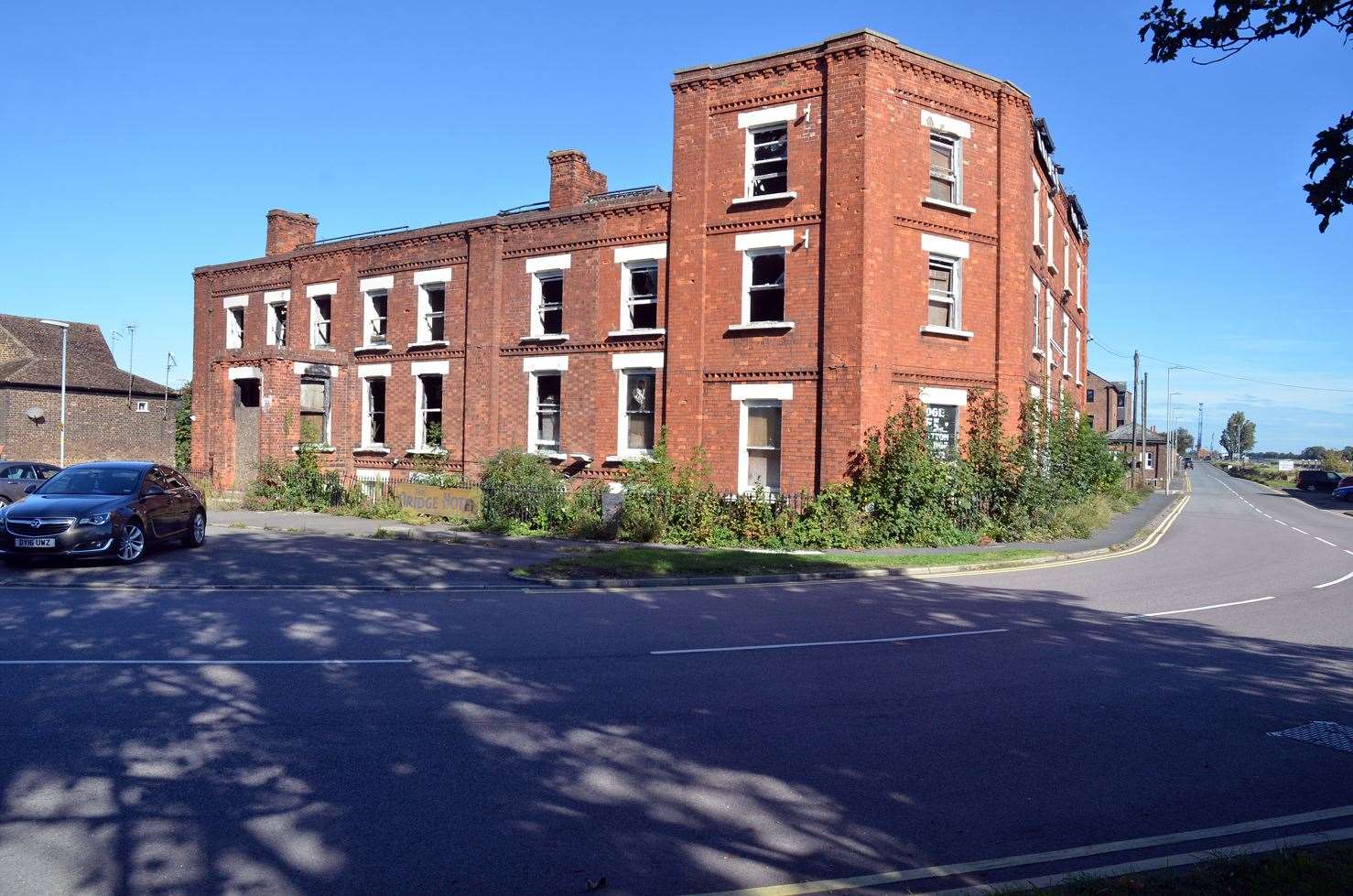 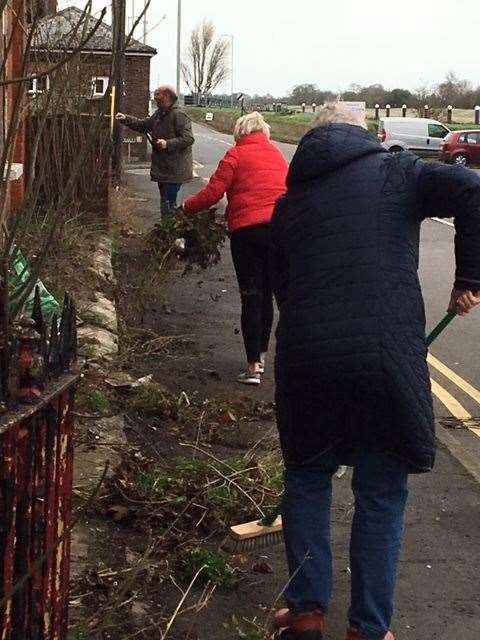 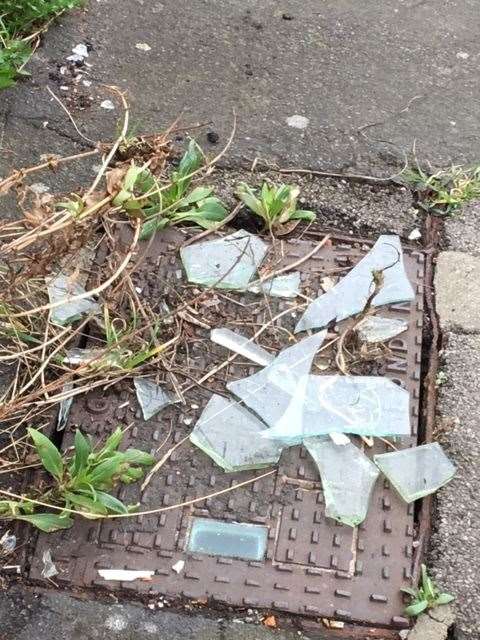 The parish council has declined to enter this year's Best Kept Village competition because members consider their entry would be doomed to failure with the hotel as it is.

Coun Grimwood said: "The problem is when they (the judges) come round the roundabout, that's the first thing they see."

Coun Booth said he was told three district council departments are dealing with the issue.

He was also told the owner in Thailand is asking a relative living here to get the hotel made secure.

"Let's hope their relation gets on with it very quickly," said Coun Booth, who believes the district would have made the hotel safe by now if it were in Spalding.

Following the intervention by residents, police inspector Gareth Boxall said: "Lincolnshire Police have only received two calls to The Bridge Hotel this year but we continue to carry out patrols there to ensure the site does not attract anti-social behaviour.

"South Holland Police work closely with South Holland District Council and other partners to address abandoned sites and the anti-social behaviour that often accompanies this and we will continue to do this in the case of the Bridge Hotel."

* We reported on the clean-up by residents when Coun Booth expressed fears for their safety, saying "they must leave this to the proper authorities as we do not want anyone to get injured.