A family outing with a difference will see two couples raising money for charities in April's London Marathon.

Cancer survivor Sharon will be joined for the first time this year by her husband Ray, also, raising money for JDRF, and her firefighter brother, Sean Compton, a watch manager at Spalding Fire Station, who will raise money for the blood cancer charity, Bloodwise.

Joining them will be Sean's wife, Louise, on her second London Marathon for JDRF.

The JDRF fundraising was inspired by Sharon's niece, Faith Robinson (10), who was diagnosed with type 1 diabetes when she was two years old.

Sharon says £3,000 was raised from a December 21 Christmas party at the South Holland Centre to be split between the blood cancer charities, Bloodwise and Anthony Nolan, and has thanked everyone who supported the event. 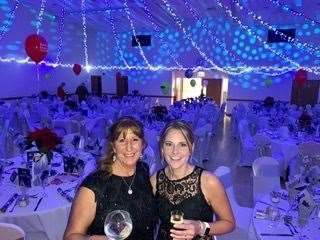 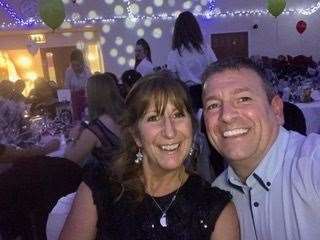 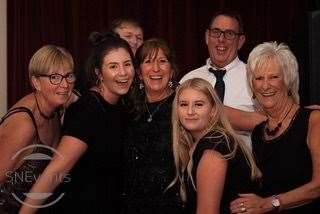 She said: "Bloodwise is a charity that is very close to our hearts as our dad, Adrian Chamberlain, and our cousin, Brett Harman, and several of my close friends have been treated or are currently affected by various blood cancers."

Sean is determined to raise as much money as he can for Bloodwise and has begun training, running three-four miles a day with longer runs at the weekends.

He is approaching the event with a mixture of apprehension and excitement.

Sean said: "There is obviously a lot to live up to. Sharon has her fifth London marathon for JDRF and my wife, Louise, ran it last year - having been to watch them run, it does make you feel like you want to run too, and it's really inspiring."

Some 200 guests enjoyed the Christmas party.

"We would like to thank everyone who attended the event….it was absolutely fantastic and a great night was had by all.

"To raise so much money for these amazing charities totally exceeded my expectations and the support from all was superb!"