Firefighters received more than 100 calls as a result of last night's rain.

Heavy rain battered South Lincolnshire with flooding seen in the Bourne area and flood alerts remain in place this morning.

Lincolnshire Fire and Rescue say that it has received more than 100 calls, mainly from the south of the county, due to the weather.

Samantha Boor has shared these pictures of the flooding in the Northorpe area after a dyke had burst its banks.

Pictures were also shared by Jason Richardson of the extent of flooding around Bourne last night.

If you have a story or photo to share please email victoria.fear@iliffepublishing.co.uk 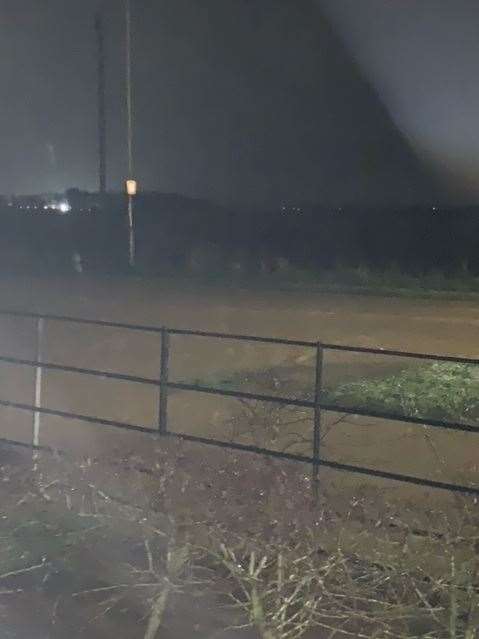 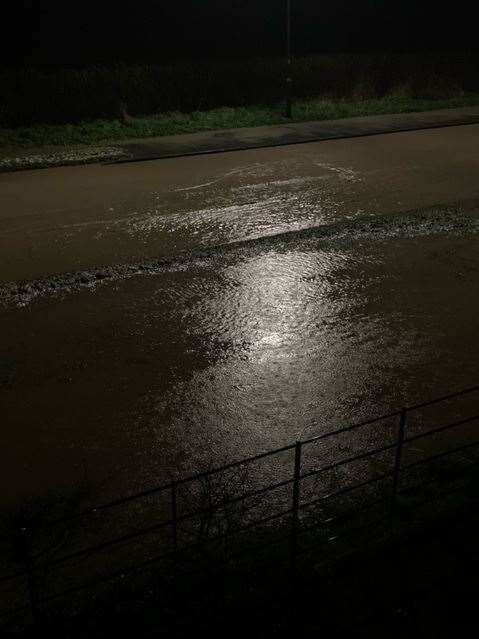 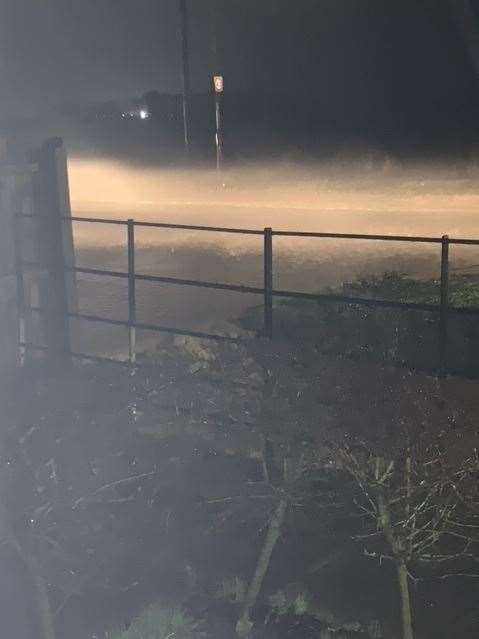