Singing and laughter were all part of the fun of a special Christmas diner organised by volunteers over the weekend.

A total of 50 pensioners from the Holbeach and surrounding area enjoyed sitting down to a fantastic festive feast held in the town's Women's Institute Hall on Sunday.

Residents enjoyed a two-course meal which was followed by a sing song.

Among the people behind the popular event was South Holland district councillor Tracey Carter, who was supported by a team of helpers.

She said: "It was a fabulous day for people to get together and relax."

Coun Carter, who has been organising these events for three years, has thanked everyone who has supported the event, including Lincolnshire County Council and the Community Development Fund. 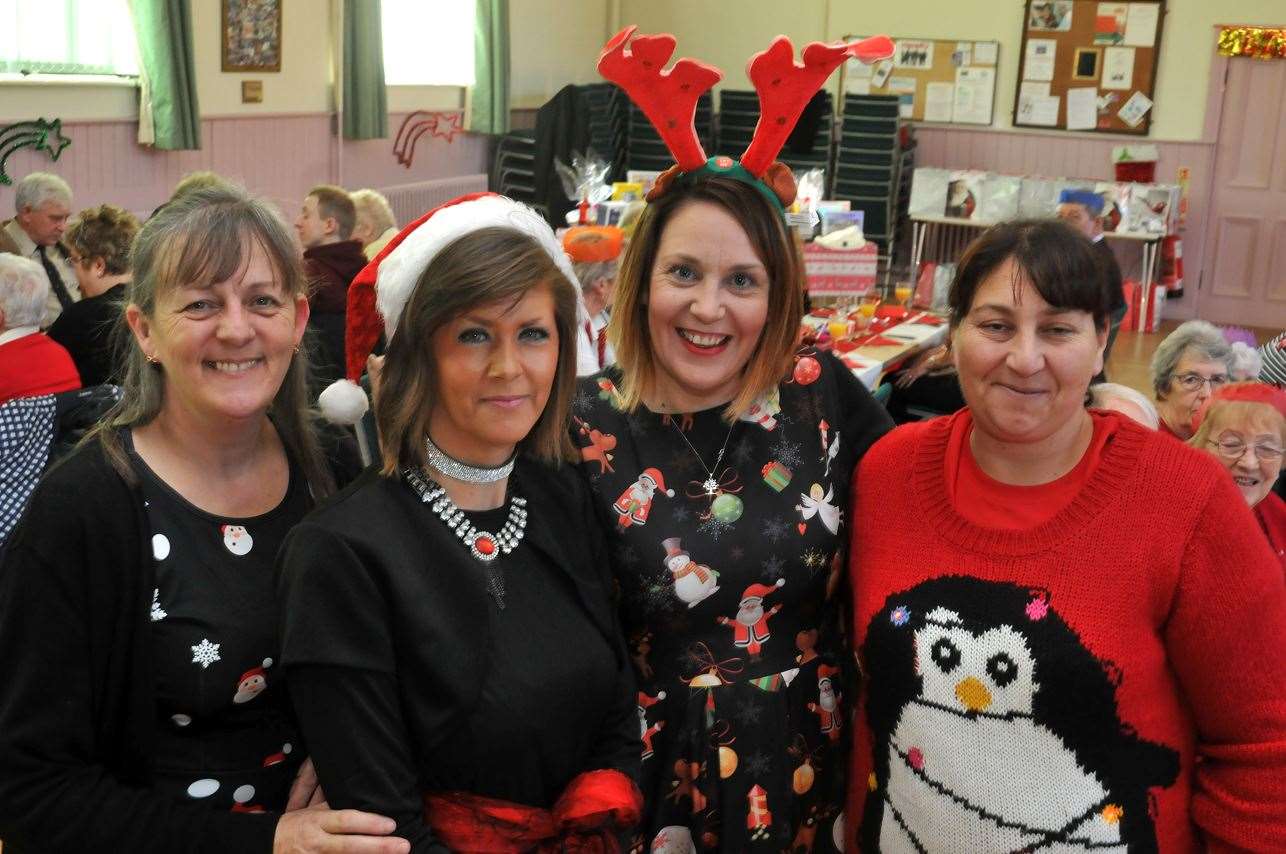 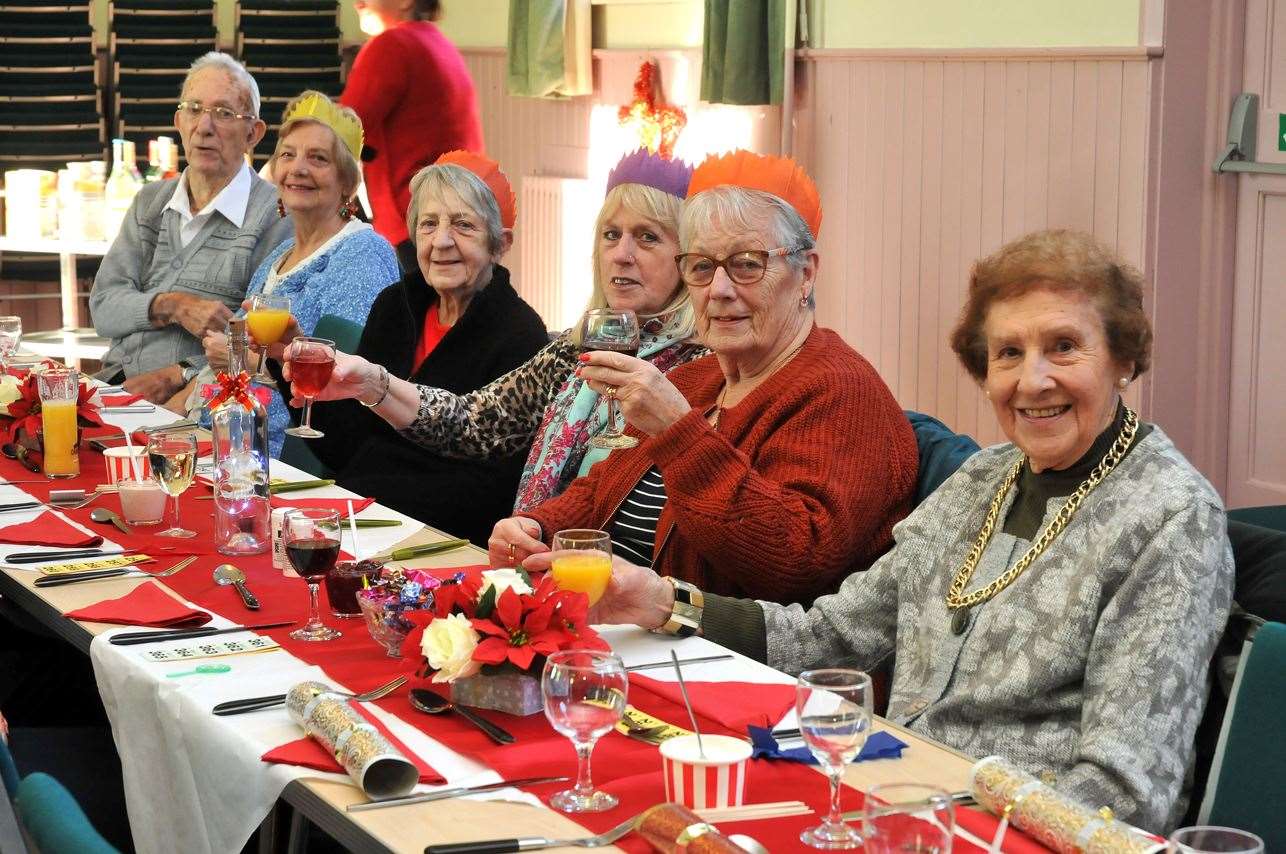 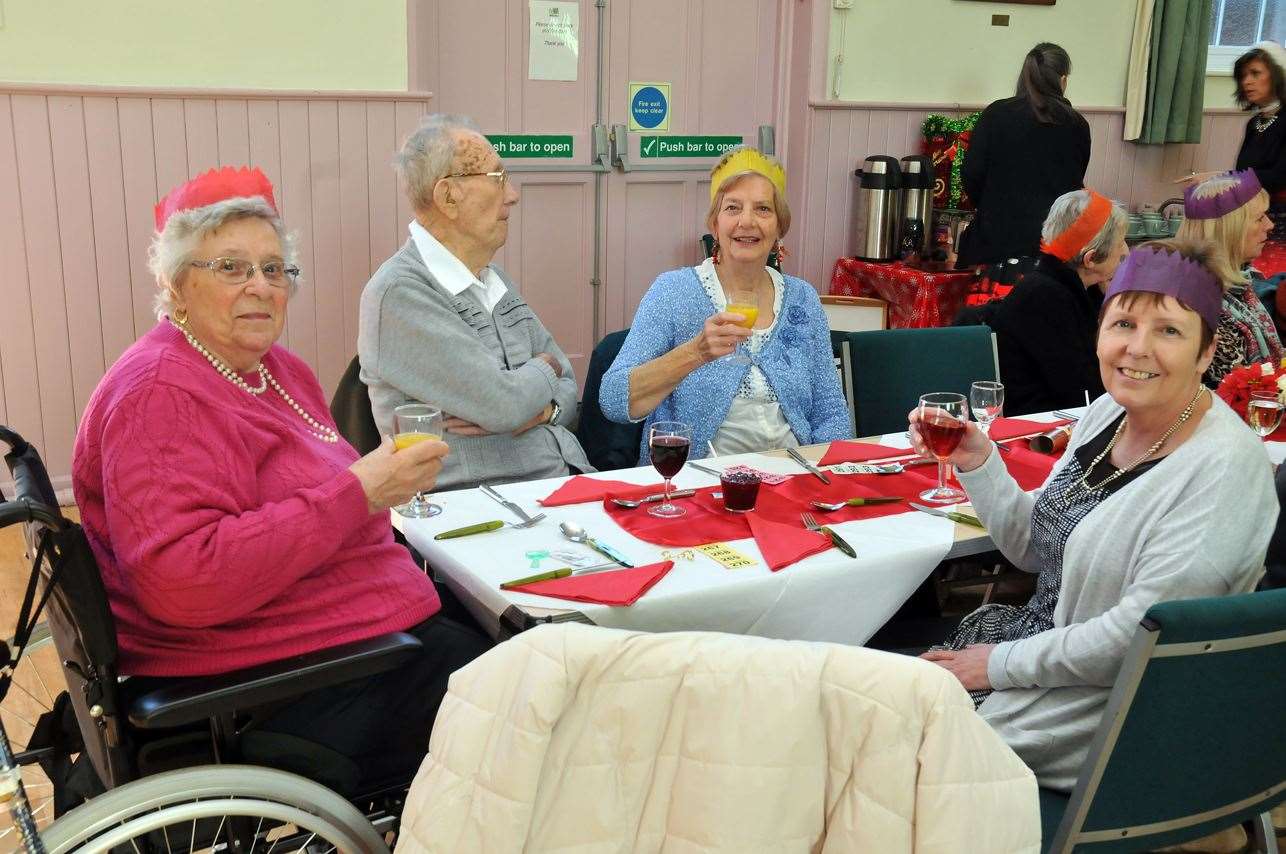 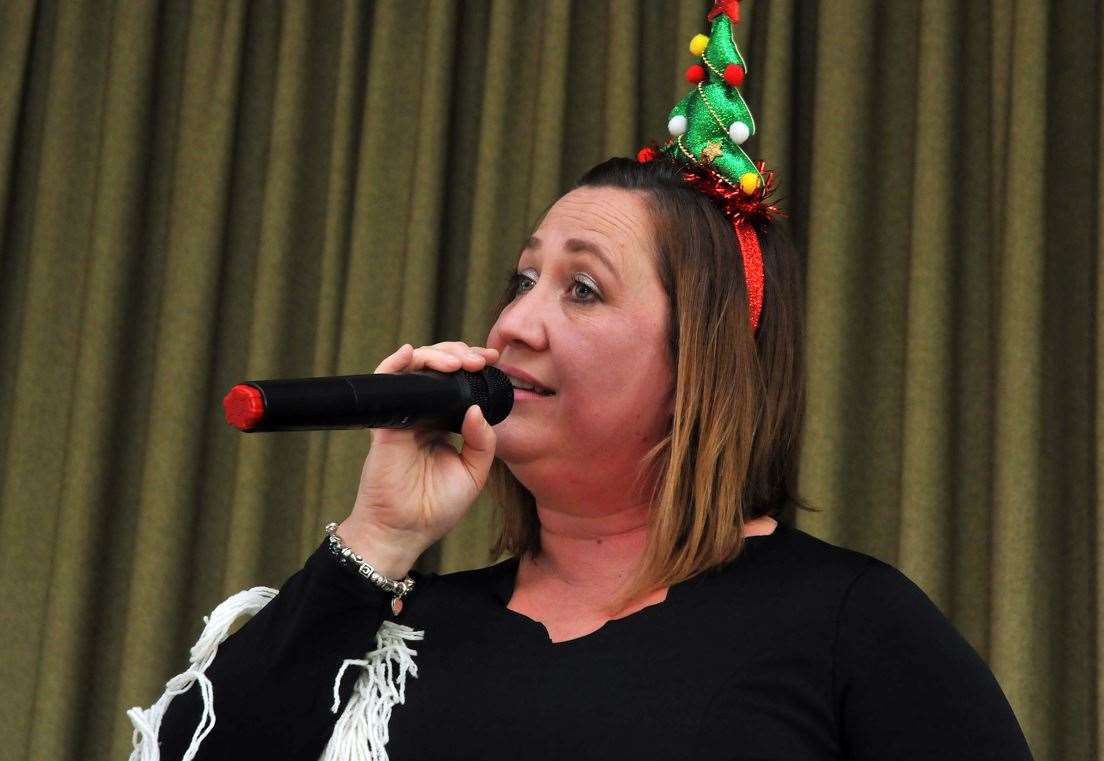 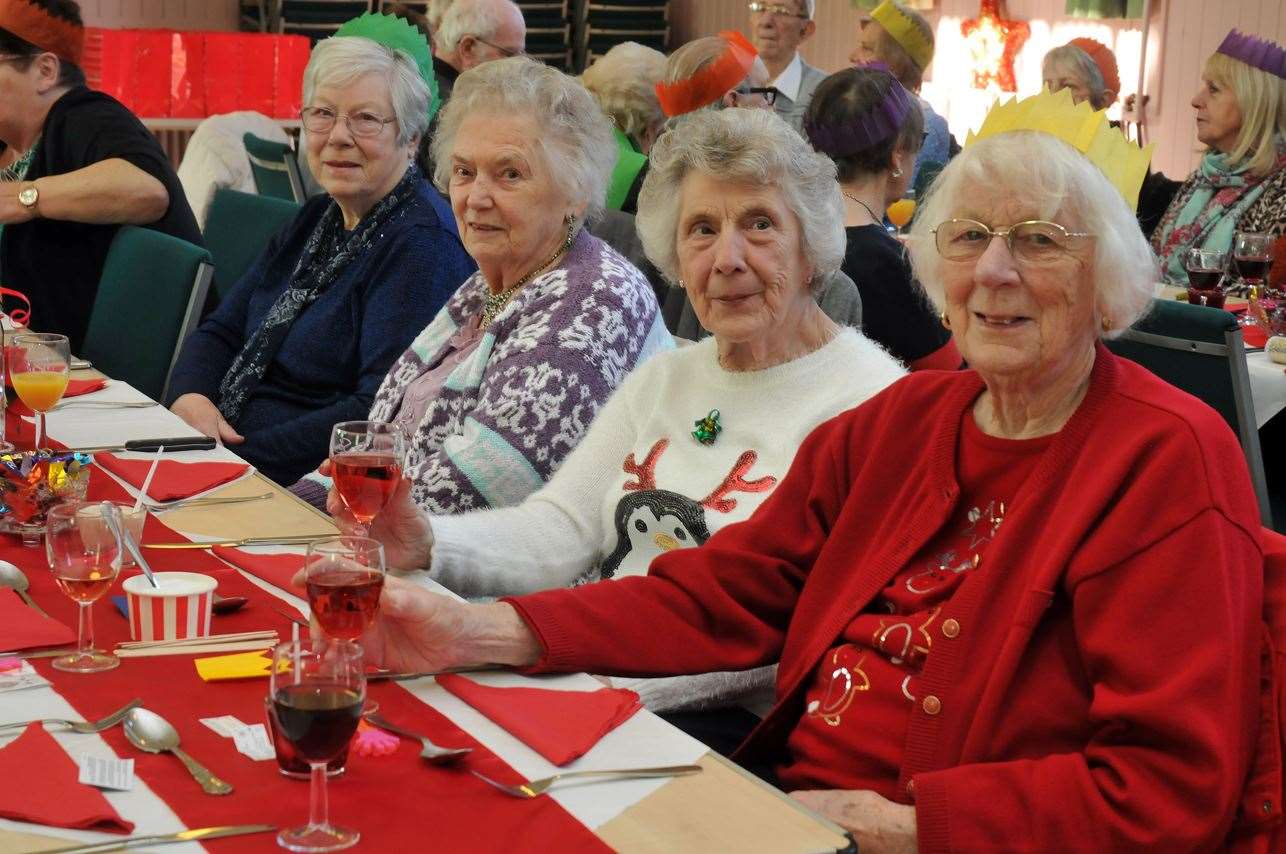 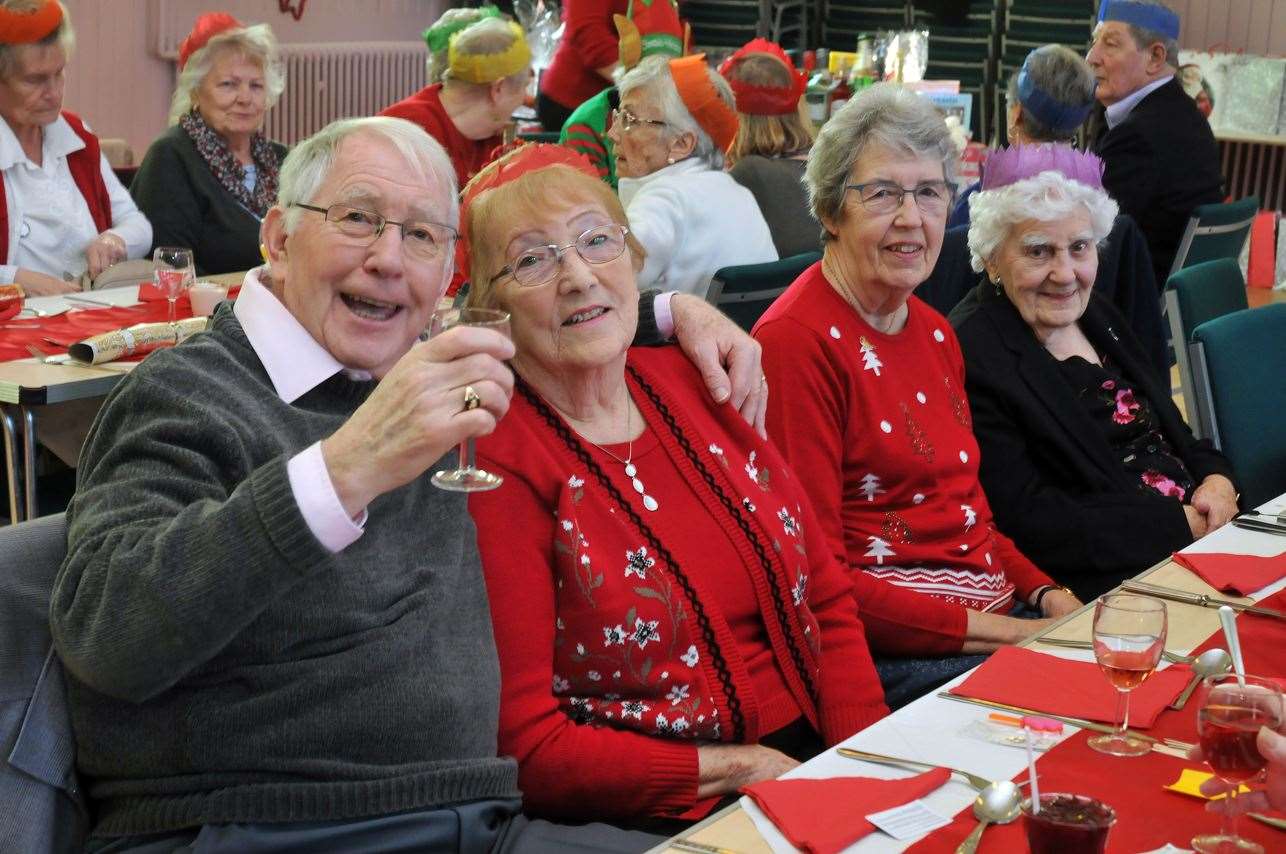 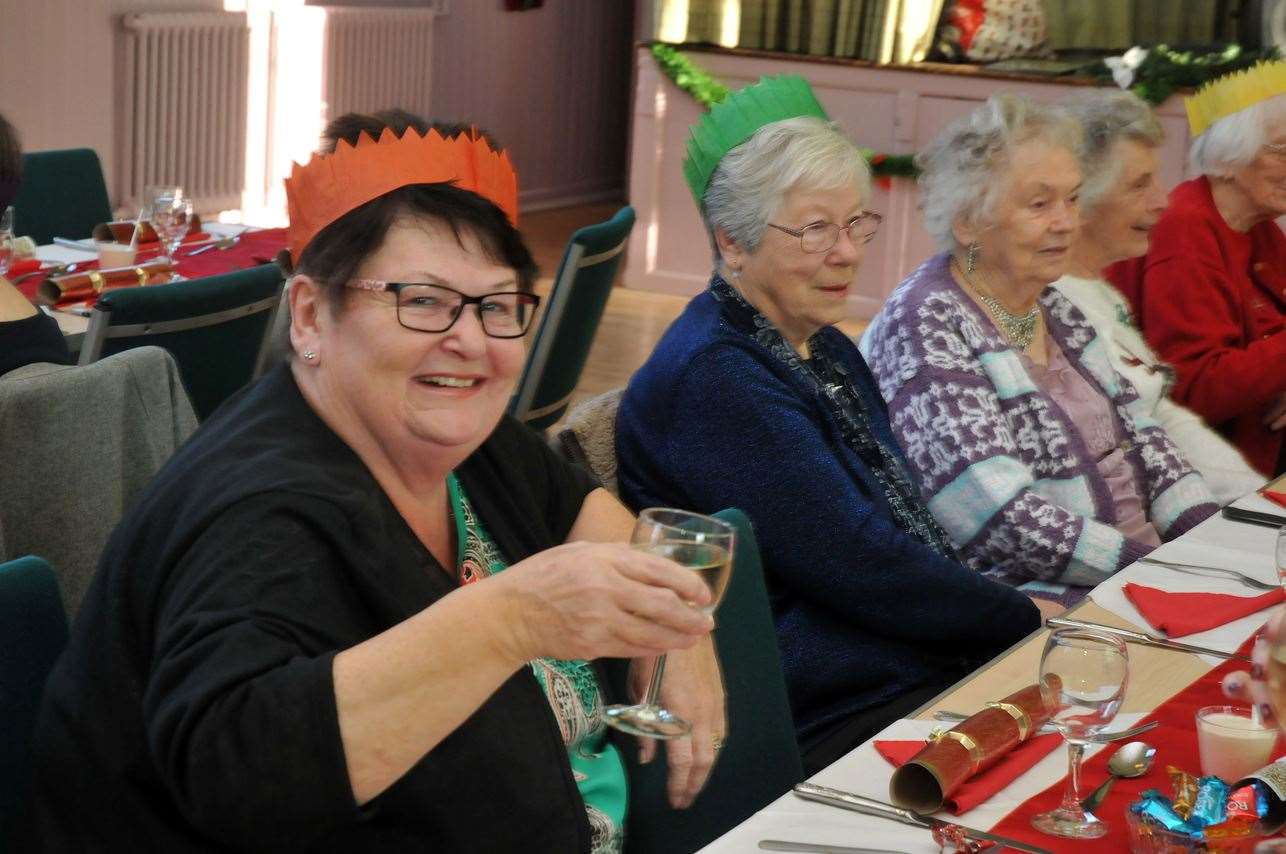 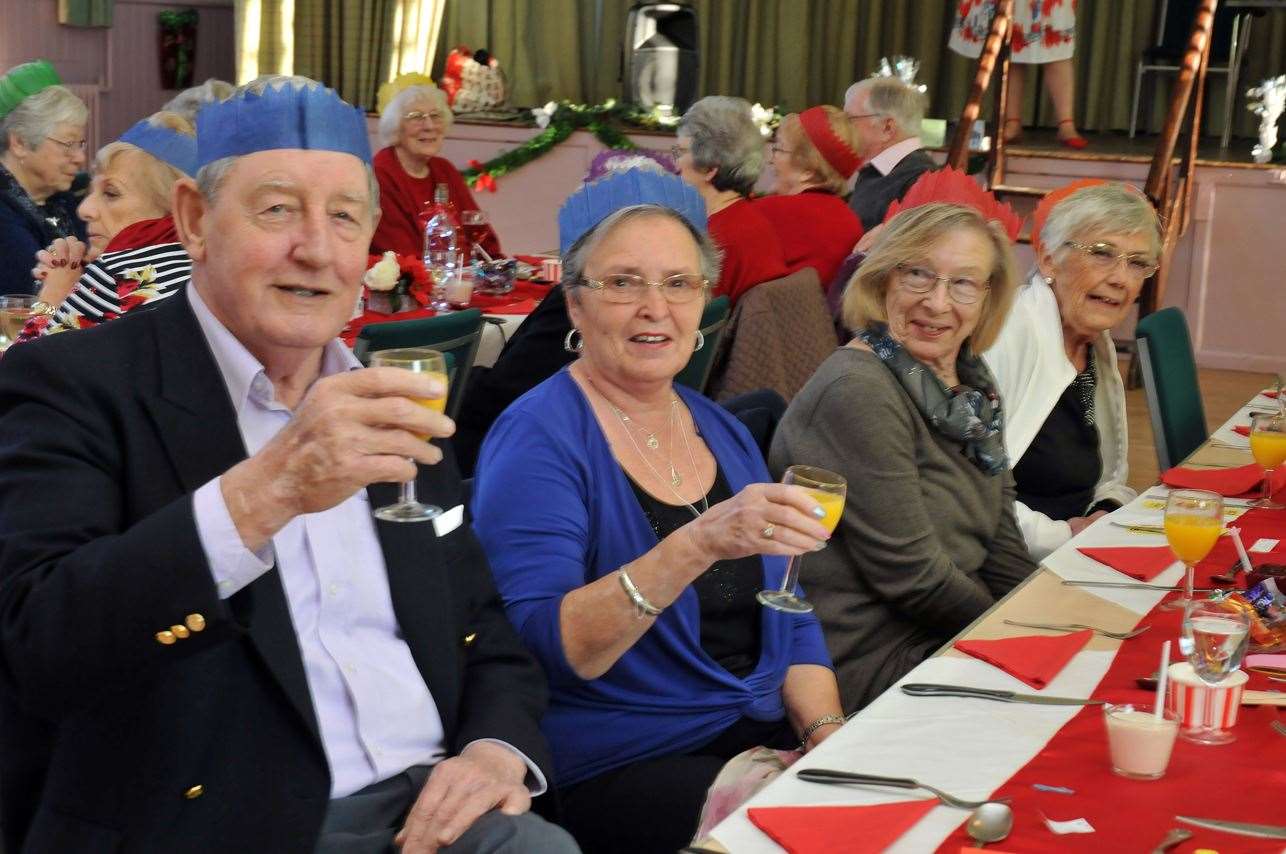 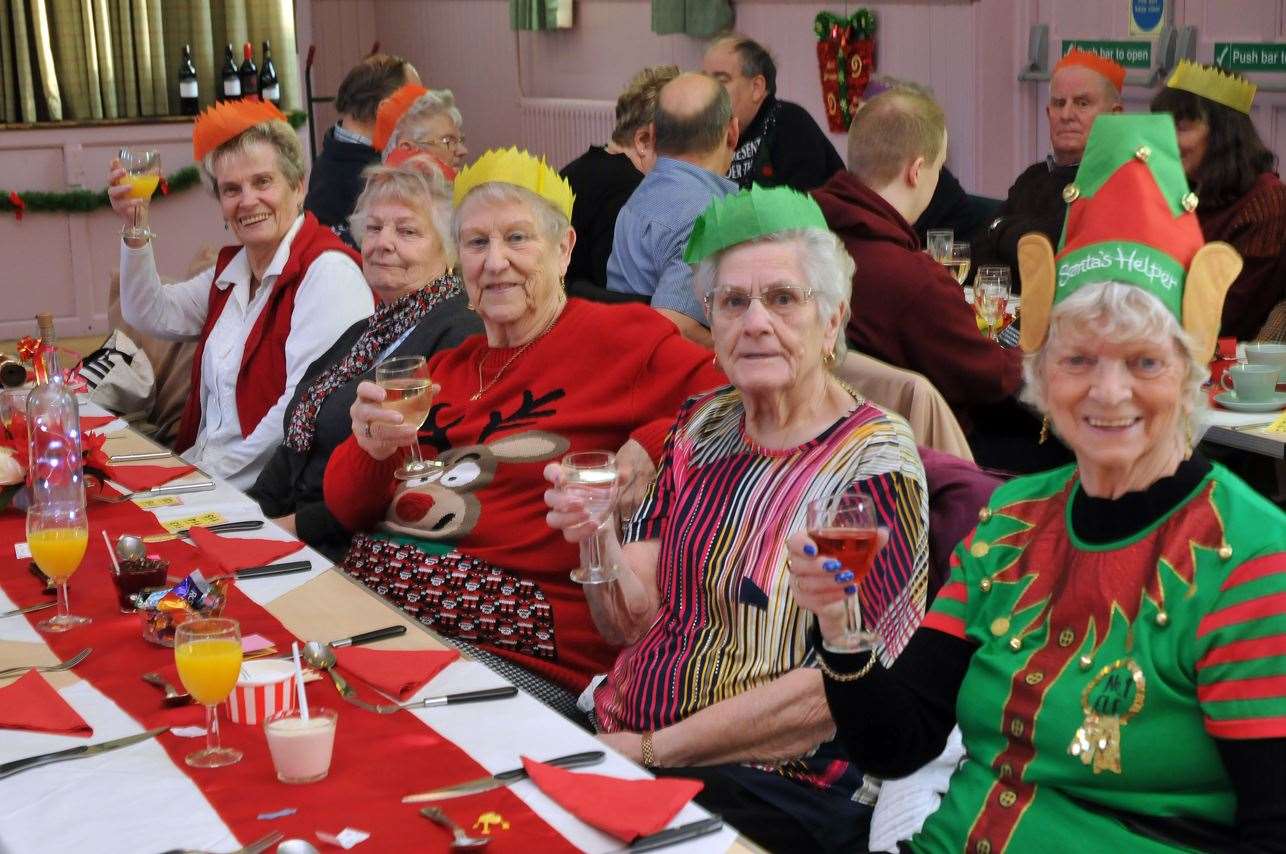 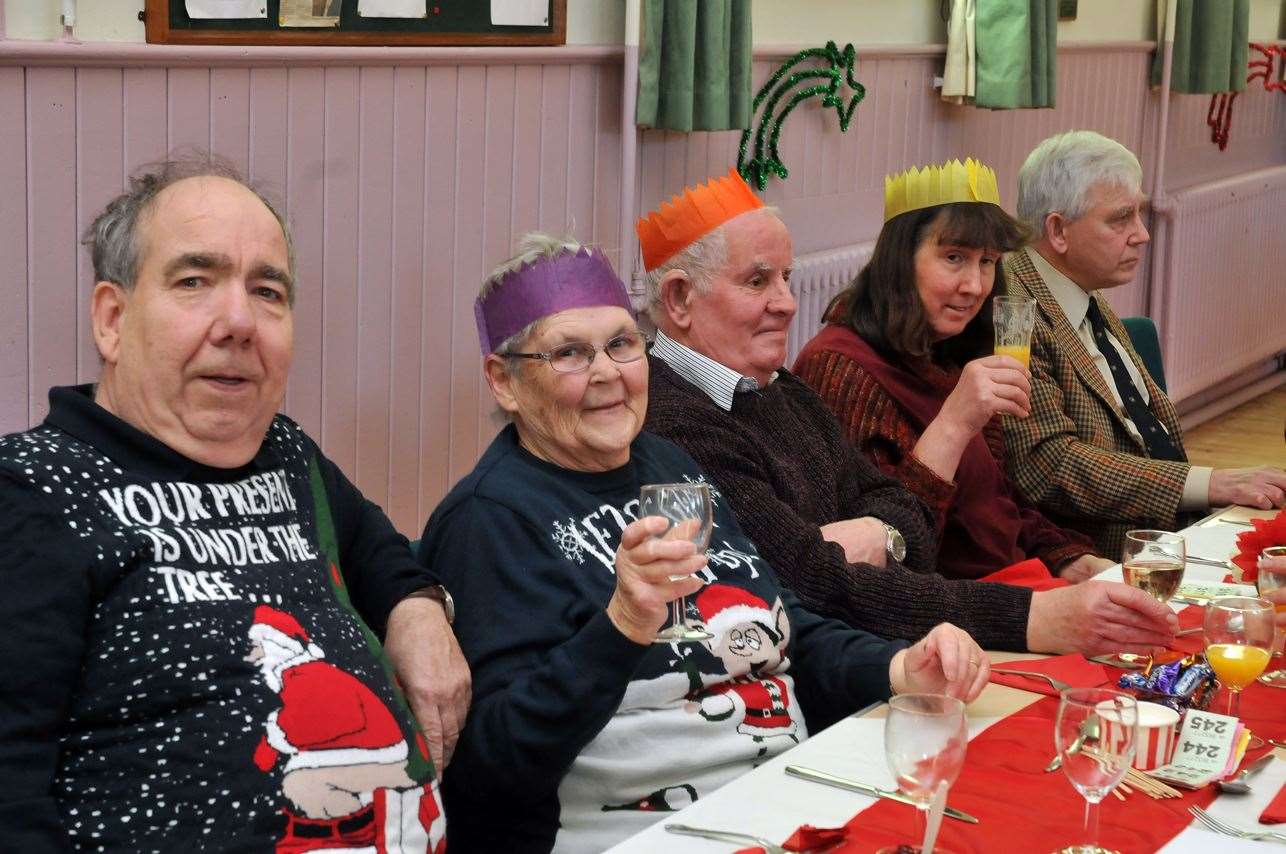 The Unicorn Diner provided the catering for the event while donations of wine were given by Sean Taylor,Derek Morriss, Harry Drury and Tanya Beresford.