A family is appealing for help after thieves have stolen their four dogs.

Debbie Graham is distraught after discovering that four of her Welsh Terriers were stolen from her property in Spalding Road, Bourne, last night (Wednesday, November 18).

Winne, RC, Queenie and Pussy, who are aged between five months and three years, are believed to have been taken between 10pm yesterday and 7.30am this morning.

A number of tools were also taken during the theft.

Her daughter Margaret Whitehead has been appealing for information online and also believes that there was another attempted dog theft in the town last night.

She said: "We are really desperate to get them back and please look out for them. We really want them home. We are all heartbroken but my mum especially." 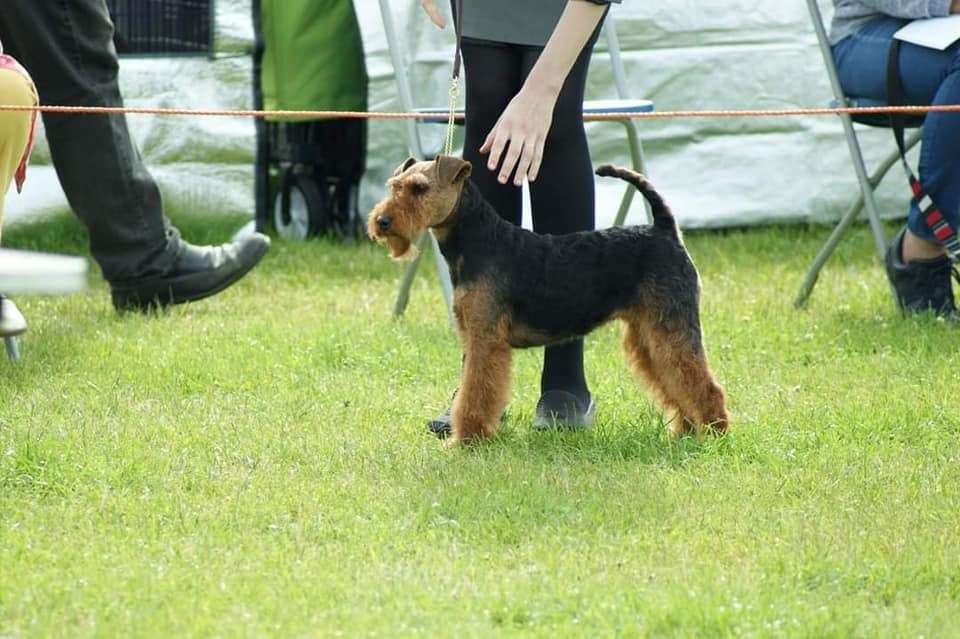 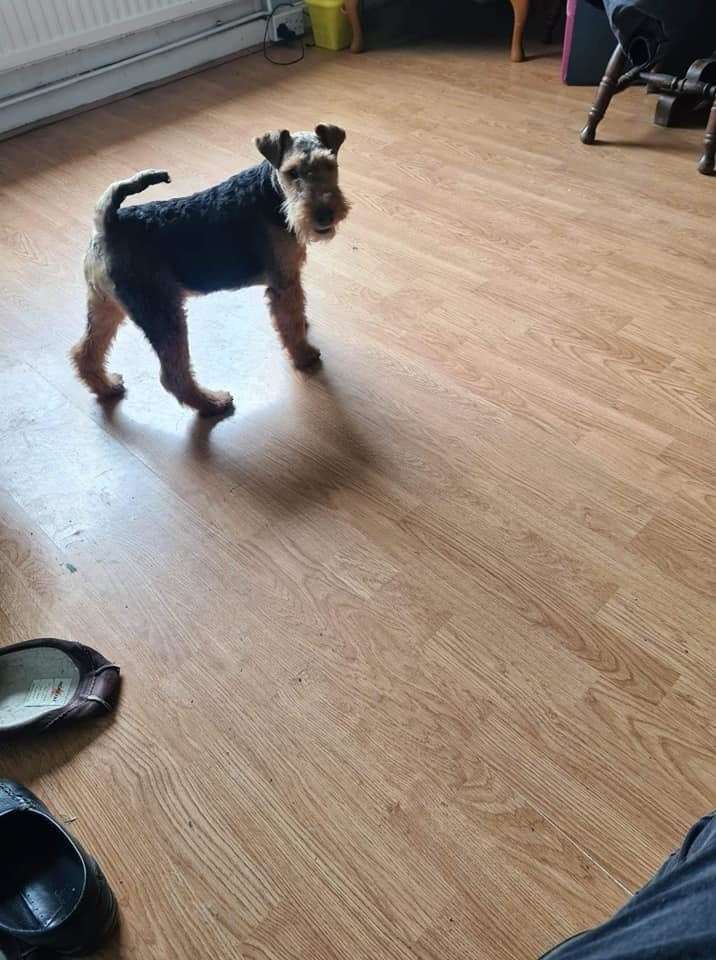 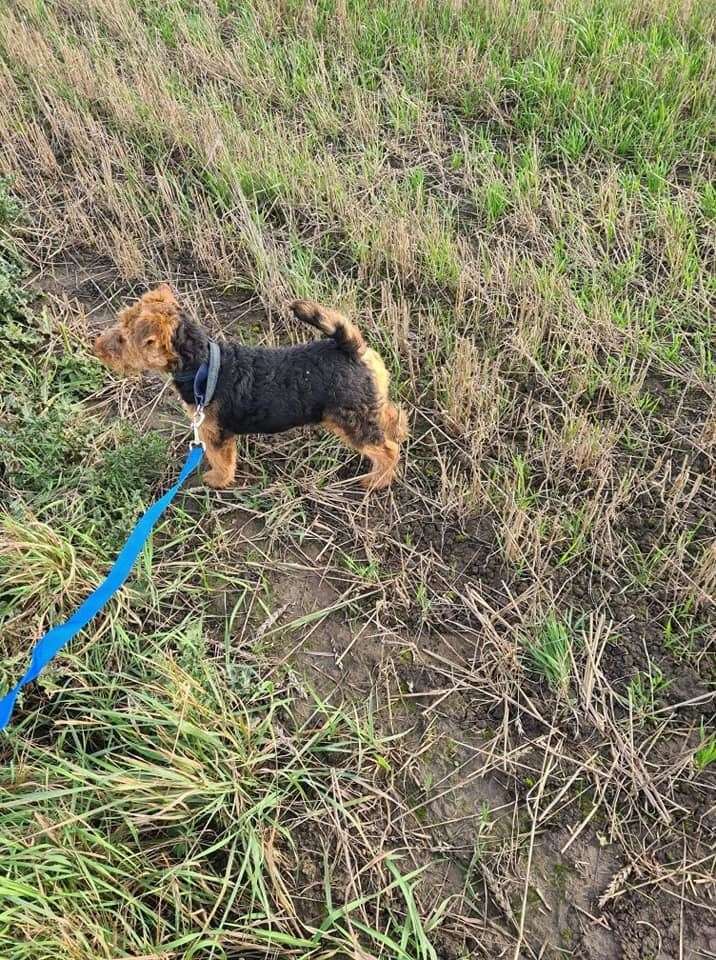 So far more Margaret's post has been shared over social media more than 3,000 times.

If you have any information please contact police on the 101 number, quoting incident 58 of today.