The memory of a Sutton St James woman has been honoured after her family donated boxes of treats to the doctors and nurses who cared for her.

Val Person (73) died at The Queen Elizabeth Hospital in King’s Lynn on January 16 after being placed in an induced coma after contracting COVID-19.

Mrs Pearson’s family wanted to give something back to the staff at the hospital who had worked around the clock to care for her by donating 21 boxes of treats.

Her daughter Angela Savage helped to organise the Amazon wishlist which helped to create the boxes.

Miss Savage, who is a member of Sutton St Edmund Parish Council, said: “We saw how hard the nursing staff were working. Wearing all that protective equipment for a short period of time makes you realise how amazing they are to do everything they do.

“We were there for a couple of days, they are there doing that every day. We wanted to do something to say thank you. The nurses were so grateful and it is nice to acknowledge what they have done. Mum would have loved it and this would have been exactly what she would have done for another family member.”

Mrs Pearson, one of nine children, moved into Sutton St James four years ago with her husband David from Kent. The couple had been married since 1976.

She also leaves behind four children, Sue, Angela, Lee and Mark, along with eight grandchildren and six great-grandchildren.

Mrs Pearson, who had worked as an insurance clerk before her retirement, will be well-known in the area for helping out at events in Sutton St Edmund. 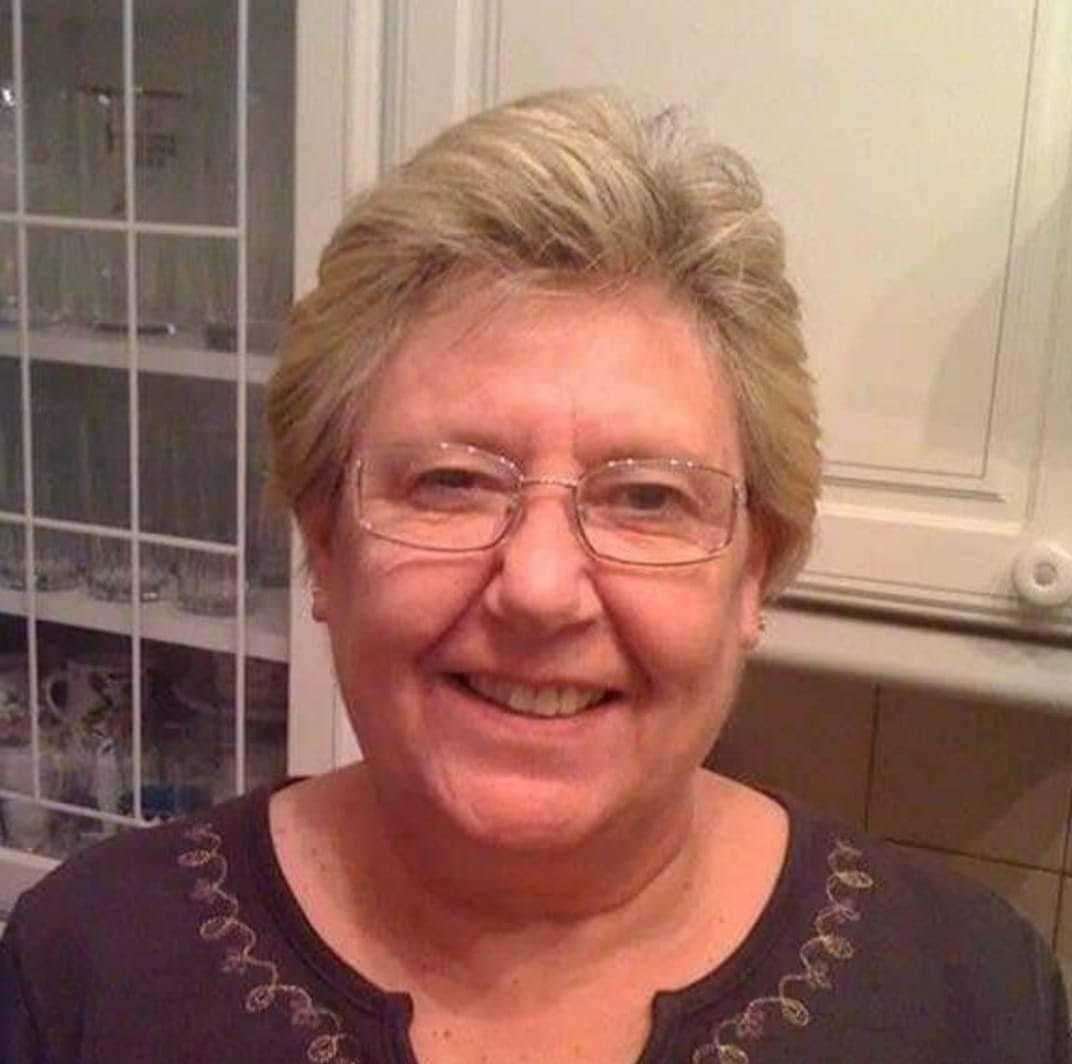 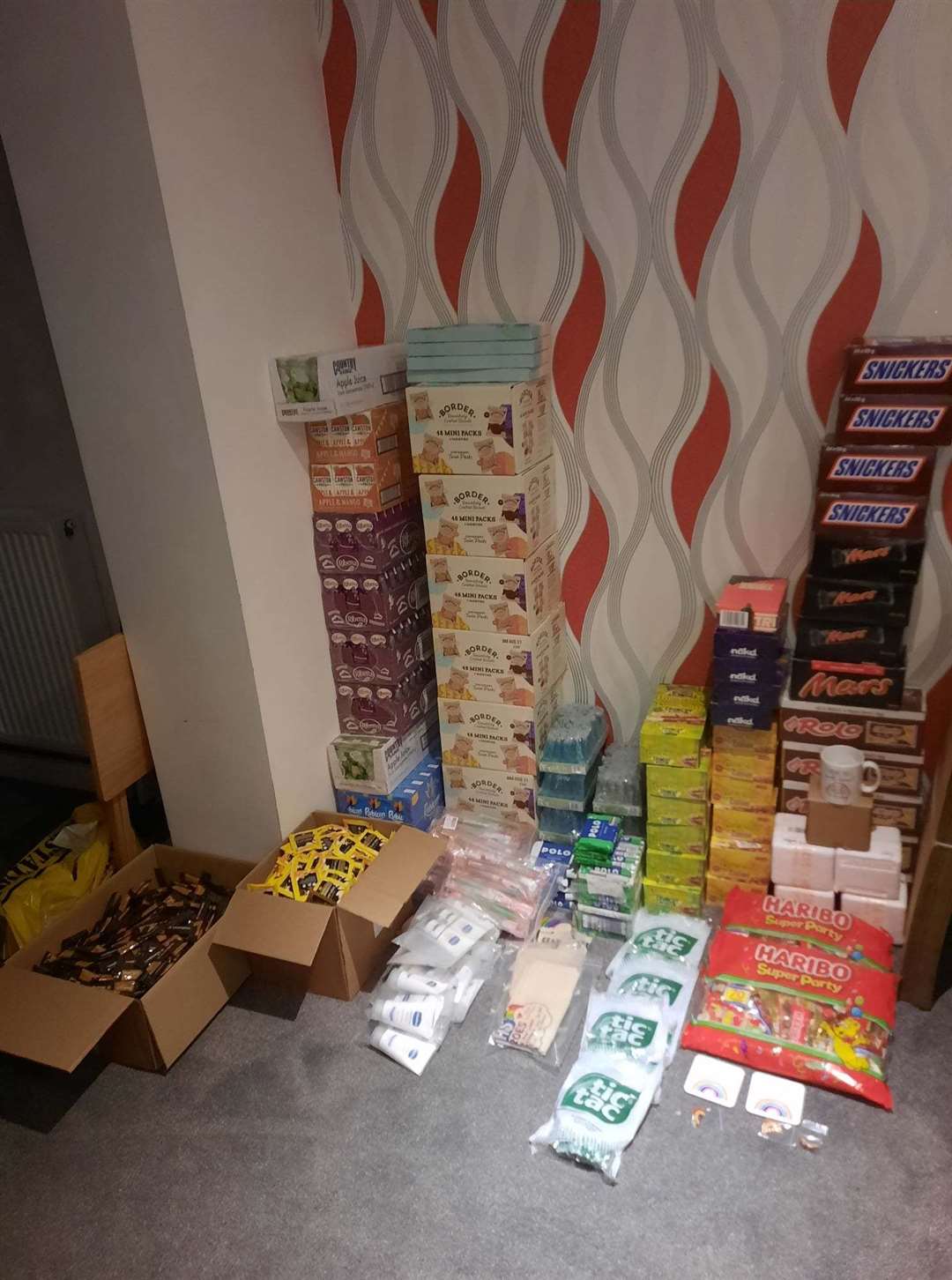 She had been admitted to the hospital on January 7 after losing all energy and appetite.

Initially she had been treated on the Tilney ward but was placed in an induced coma on January 11 after her oxygen levels had dropped dramatically. Her family were able to be with her on January 11 and talk to her.

She had passed away on January 16 after showing no signs of improvement.