‘Music of The Americas’ was the theme of the end of year concert at University Academy Holbeach.

A wide variety of music was performed to friends and family of students and staff, from samba and salsa, through calypso to rock and pop.

Before the actual concert, the audience were treated to some extra musical performances by the Year 9 GCSE music group.

Another pupil-led group, Atonal 5, performed a song during the concert, which featured Pawel Nieweglowski and Shaun McKenna on trumpet and cornet.

Head of Performing Arts Sam Graper said: "The concert was the culmination of a term (and year’s) worth of hard work and it is so rewarding to see the progress pupils have made and the enjoyment that they feel when playing music.

"As a department, we encourage as many pupils as possible to take part in musical activities because we know of the wealth of benefits it brings.

"To celebrate the pupils’ successes, a number of them were presented with awards from the department. There are different levels and pupils receive a certificate and a badge, which they proudly wear on their blazers.

"The concert included pupils from all year groups and the large number of pupils involved is testament to the thriving nature of music at University Academy Holbeach. I hope all the pupils have a good rest and do a bit of practice over the summer, ready for another year of music making starting in September." 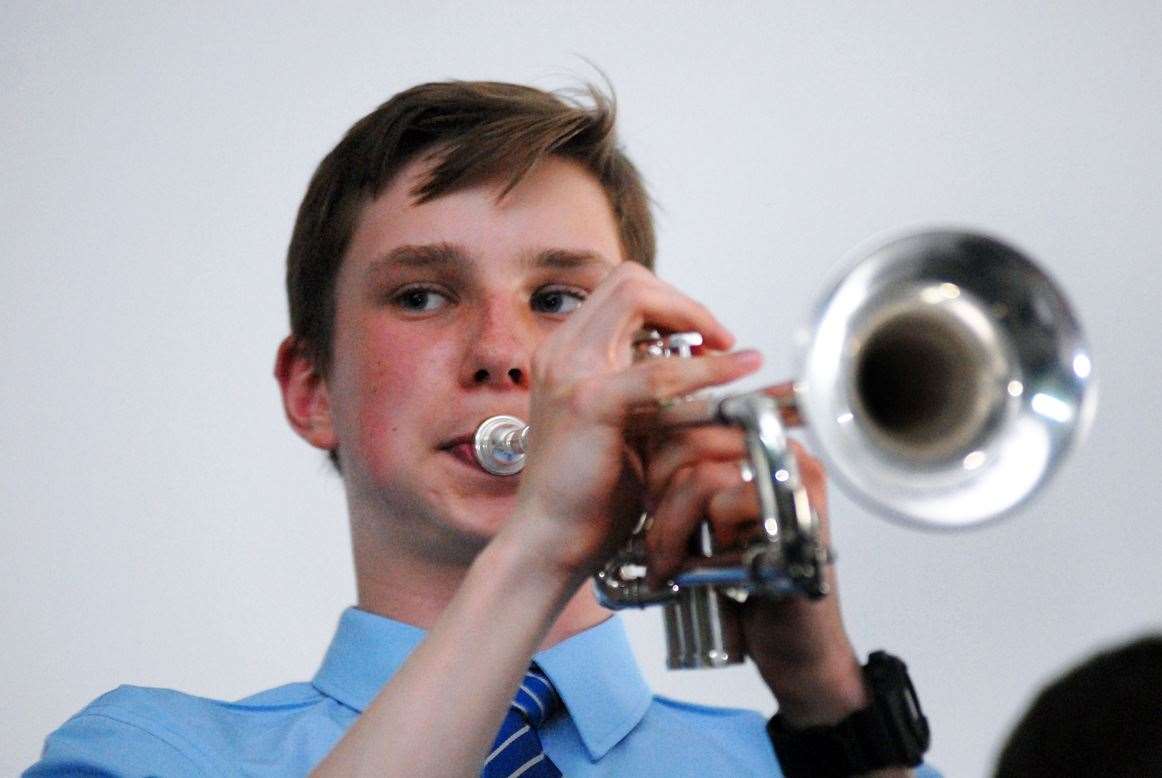 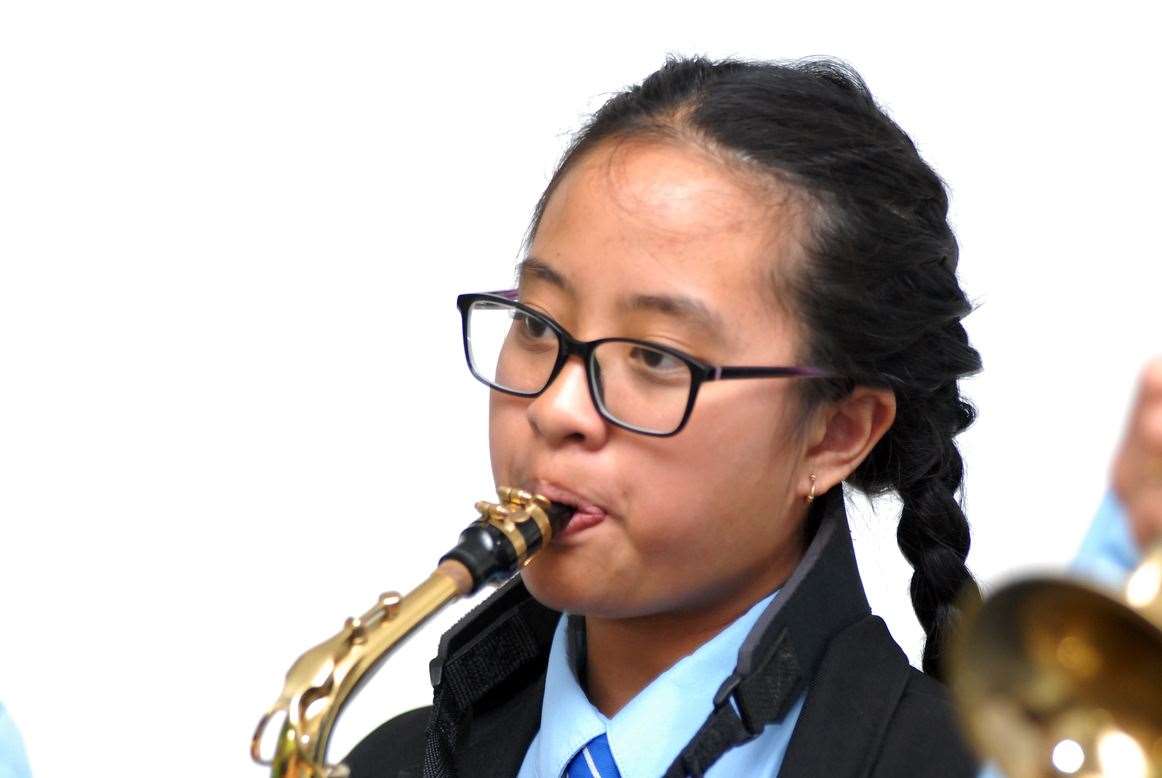 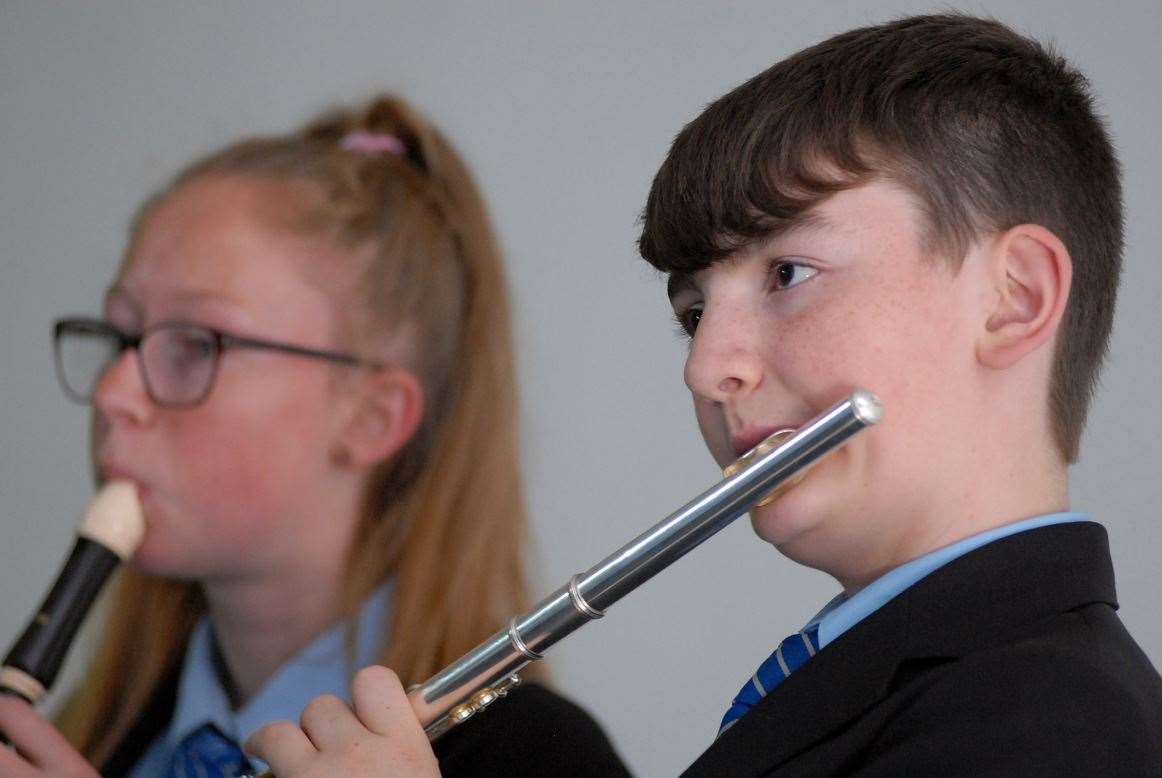