A Spalding pre-school that opened just ten months ago joined two established schools in leading the honours at this year's Education Awards.

Staff at BeBright Pre-School, of Saddlers Mead (in the town's Holland Park area), now have the Pre-School of the Year 2019 trophy to show to parents and children.

Laura said: "Stephanie and I were both primary school teachers before we decided to break into pre-school education because we believe that children need other skills, such as communication and listening, before they start primary school.

"We gave up our careers to start BeBright, offering something completely different in Spalding because of the natural learning environment around us, and now we have 70 children on the roll."

Mr Gidney said: "We're very pleased to have sponsored this award once again because we know this is where, in terms of a child's education, it all starts."

Spalding High School and Spalding Monkshouse Primary School were the two more established schools that were named Secondary and Primary Schools of the Year respectively.

It was the second time that headmistress Michele Anderson, as well as senior staff and students, took the accolade (sponsored by Wyberton-based food producers Freshtime UK) after overcoming the strong claims of finalists Bourne Academy and Spalding Academy, which together make up the South Lincolnshire Academies Trust.

Mrs Anderson, whose school won the award in 2016, said: "I am absolutely thrilled to bits for the staff, and the students, who have worked so hard in so many aspects - academic, sporting, drama and the arts."

The award and certificates were presented by Andrew Heskin, partner with award sponsors Moore Thompson Chartered Accountants, who described this year's event as "an inspirational evening".

Similarly, Monkshouse was faced with a strong challenge from 2018 Primary School of the Year, Kirton, and St Bartholomew's, West Pinchbeck, to win their category for the very first time.

Head teacher Sue Goodsell said: "The children were very excited when our school was announced as the winner and it draws together everything we've been trying to achieve in order to create a positive learning environment at Monkshouse." 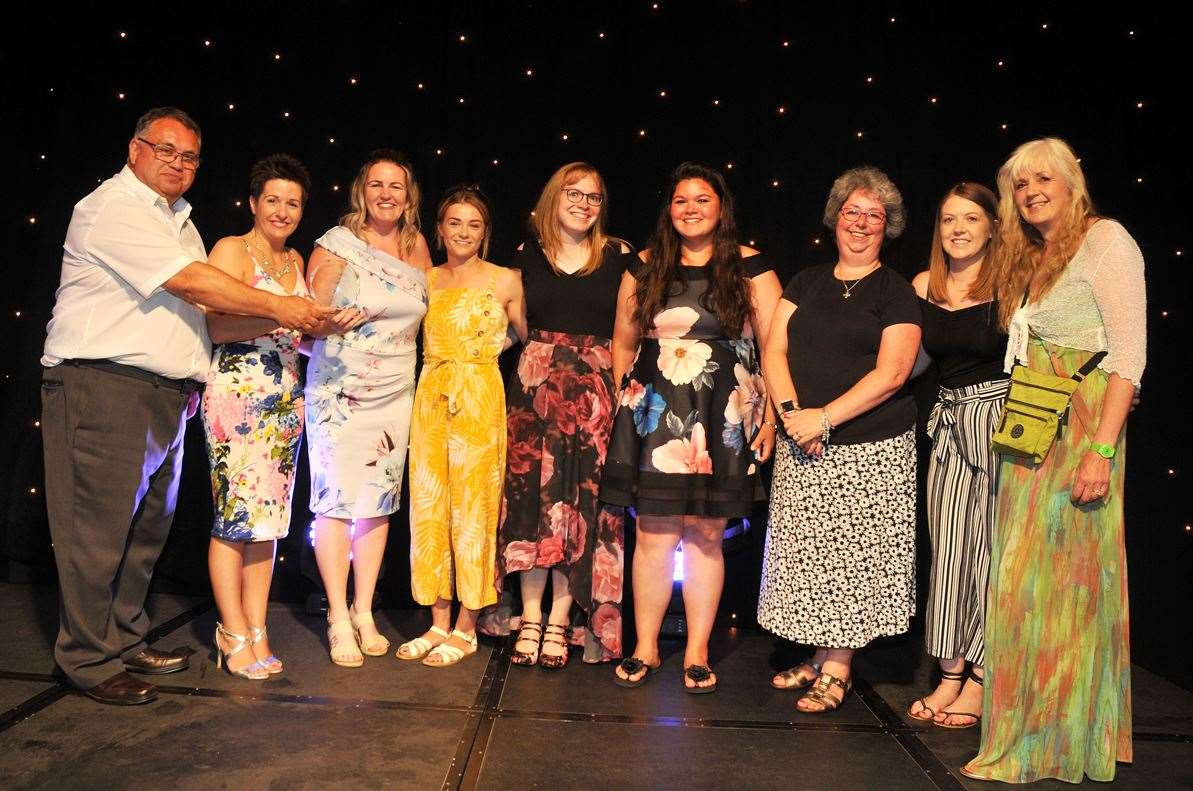 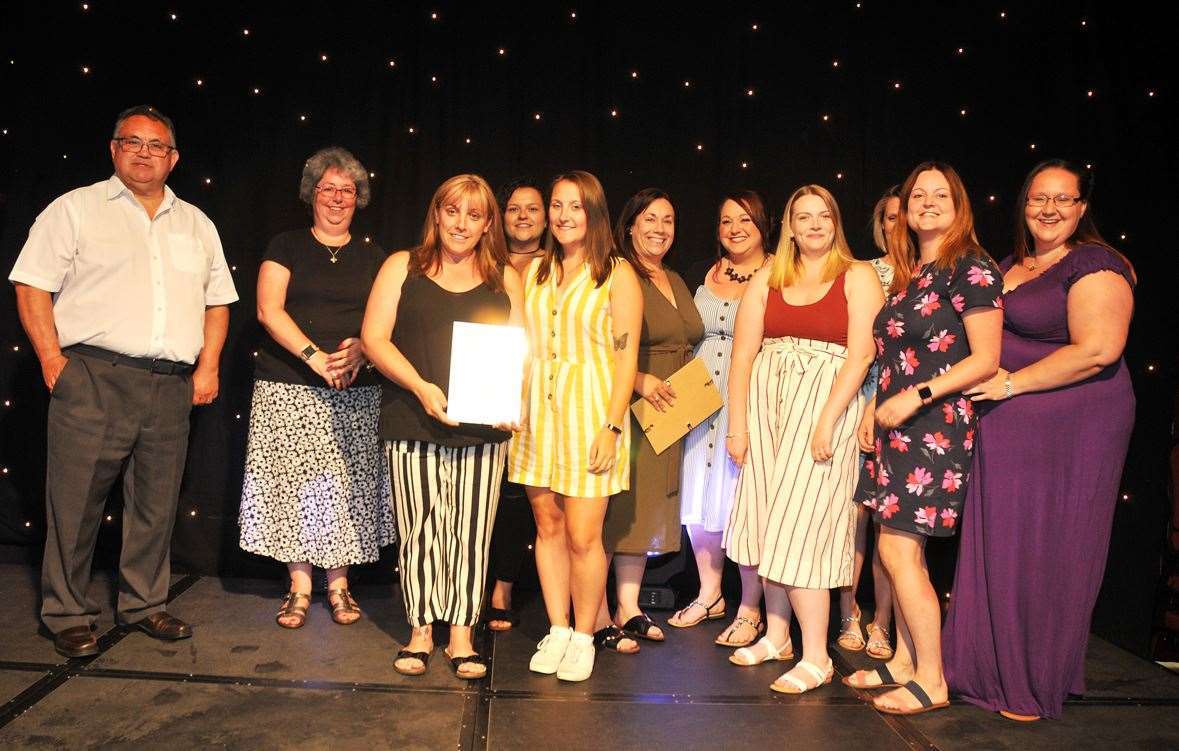 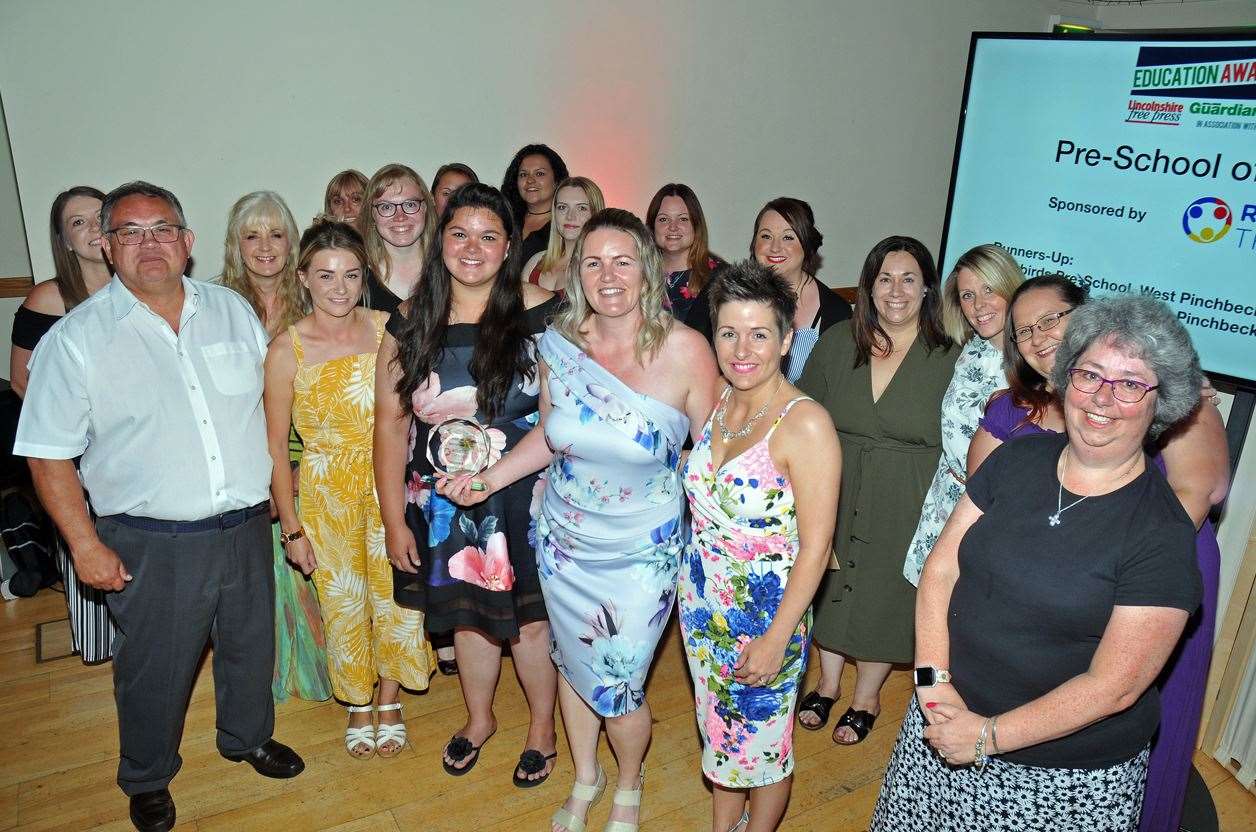 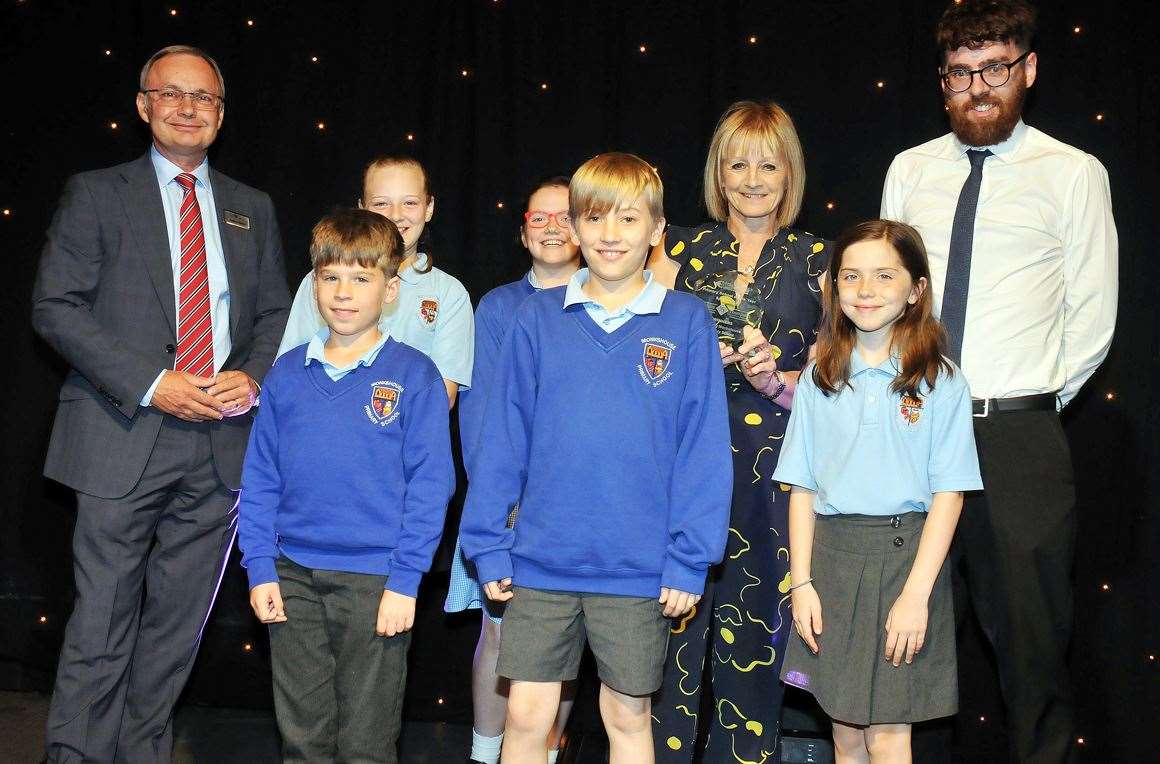 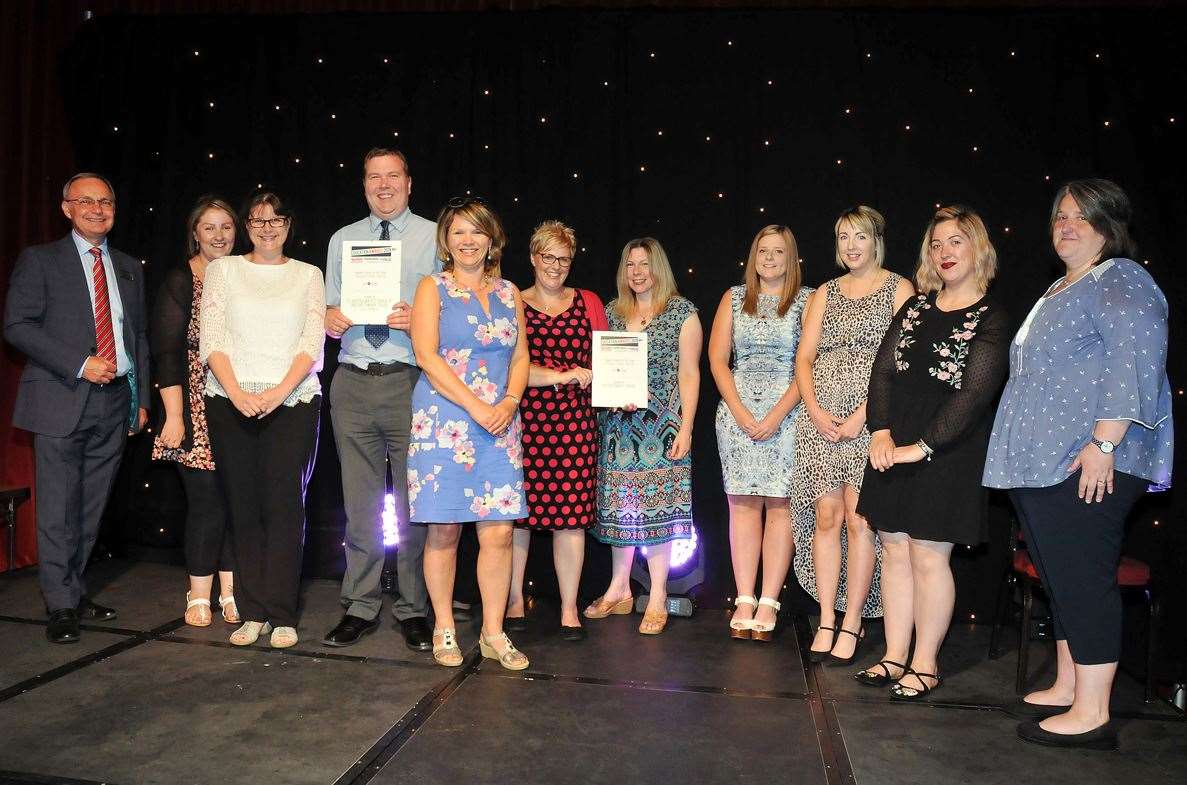 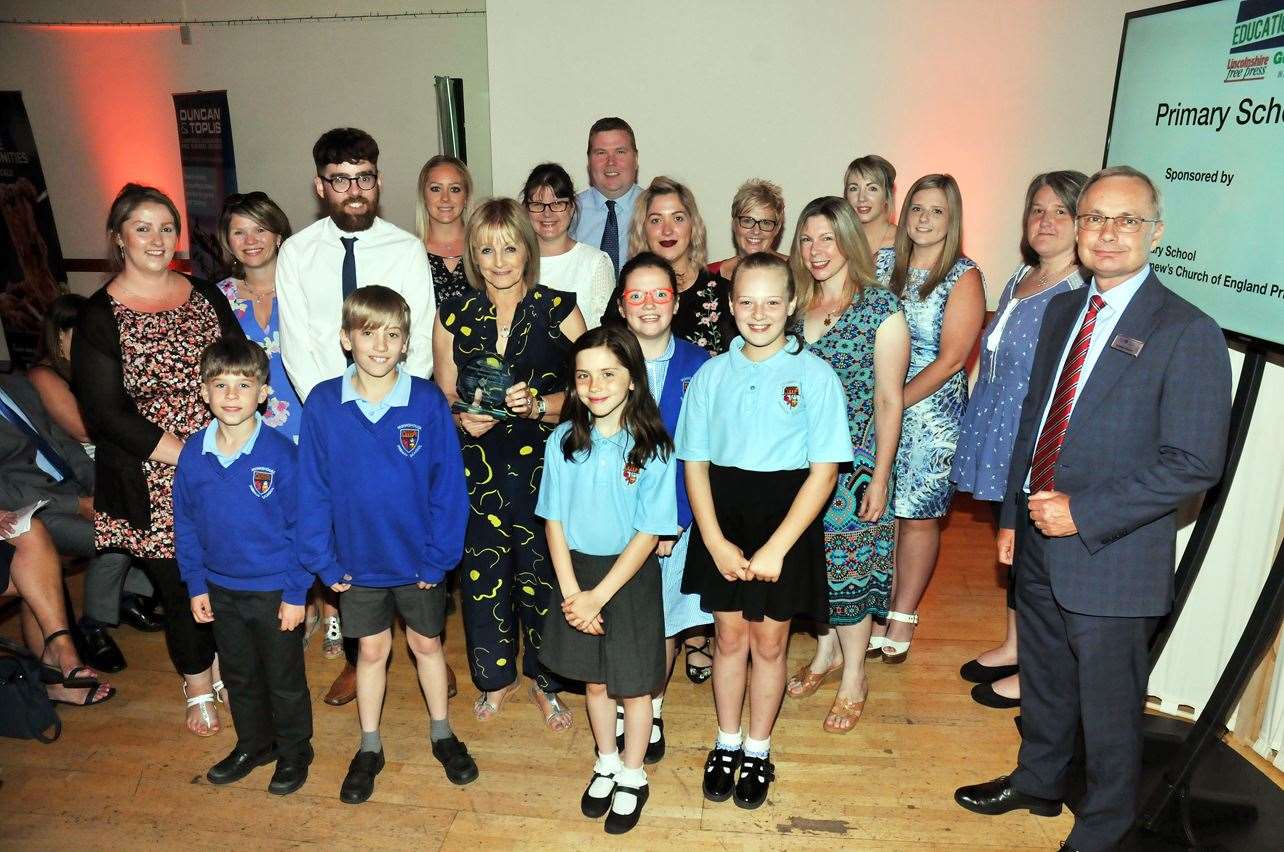 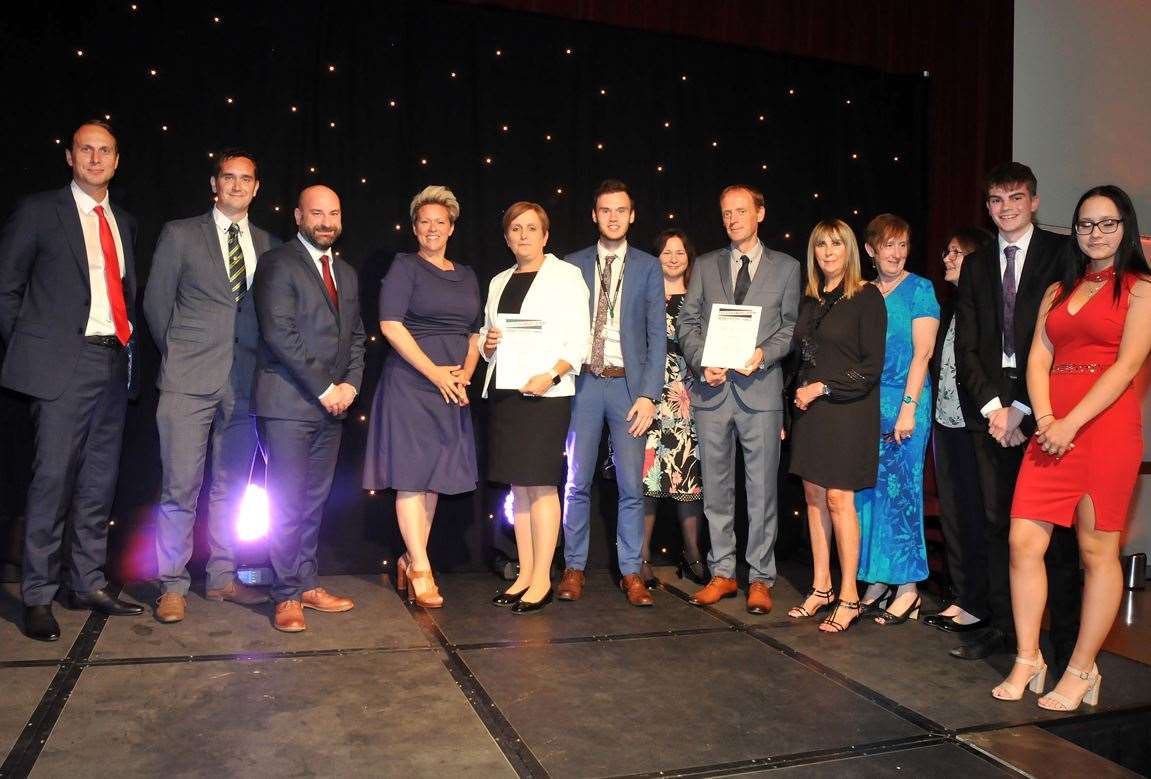 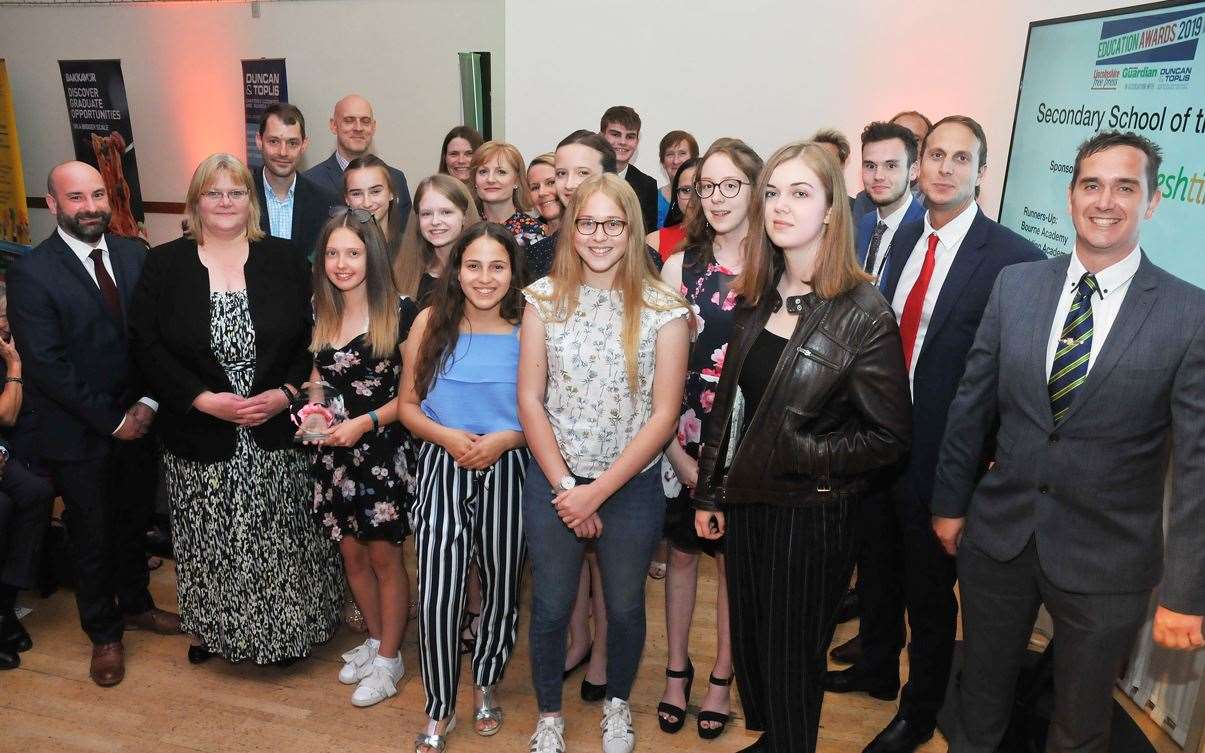