The fifth Lincolnshire Free Press and Spalding Guardian Education Awards have been crowned as "an absolutely inspiring evening".

Children, young people, teachers and parents from pre-schools, primary and secondary schools across south-east Lincolnshire joined invited guests for the annual celebration of academic and personal success in the area.

Nominees from 25 schools in South Holland, the Deepings, Bourne, Kirton and Swineshead experienced a night of pride and satisfaction at Spalding's South Holland Centre on Thursday.

Free Press and Guardian editor Jeremy Ransome said: "It gave me great pleasure to host this event once again and to help celebrate the brilliant pre-schools, primary and secondary schools we have in our area, as well as their fantastic staff and great students."

Spalding Monkshouse Primary School and Spalding High School were named Primary and Secondary Schools of the Year respectively, while the town's BeBright Pre-School took the prize for early years education.

However, winners in the other eight award categories were more evenly spread across the area as Weston Hills Primary School and South View Primary School, Crowland, took the group awards for Environmental and Contribution in the Community respectively.

Georgie Van Dyke, of Spalding High School, and Sally Donaldson, of The Deepings School, were named individual winners in the same categories.

In the week that Spalding Academy was judged "Good" in all areas by Ofsted, Year 11 student Liana Juberte was named Most Improved Student, while Steven Coote, head boy at Willoughby School, Bourne, accepted the Student of the Year Award.

Poppy Gill, of Spalding High School, upgraded her Student of the Year finalist's certificate in 2018 to take away the Outstanding Supporting Achievement Award this year for her success in street dancing.

Meanwhile, Zoe West made it a double of sorts for Kirton Primary School, lifting the Most Inspirational Primary School of the Year Awards just hours after the school's success at the UK-wide Education Business Awards held in London.

Partner David Gratton said: "Duncan and Toplis are delighted to remain headline sponsors of these awards, recognising educational excellence at all levels in our area."

The abundance of talent within the area's secondary schools was demonstrated twice during the evening, with performances from Spalding-based Act II Theatre Company and the cast from University Academy Holbeach's 2018 musical production, Les Miserables.

Lincolnshire Police and Crime Commissioner (PCC) Marc Jones, a guest at this year's awards, said: "What an absolutely inspiring evening, showcasing some incredible talent from across the area".

Mr Jones's views were shared by Andrew Heskin, partner with Moore Thompson Chartered Accountants, sponsors of the Primary School of the Year Award.

"It was a delight to have been here, taking part in this inspirational evening", Mr Heskin said.

The awards night ended with a speech by Sir John Hayes, MP for South Holland and the Deepings, who said: "What an absolutely extraordinary evening because of all we have heard and seen, a great array of achievements, matched by skill and effort.

"But the people we celebrated tonight could not have achieved excellence in the way they have without the head teachers, senior managers, governors, teachers and parents.

"We have enjoyed enormous success, but every success is preceded by days, weeks and months of effort.

"All of the people that we have enjoyed and celebrated will go on to the wonderful and marvellous things.

"Education and learning changes lives by changing life chances and giving people all kinds of opportunities, something that all started at school." 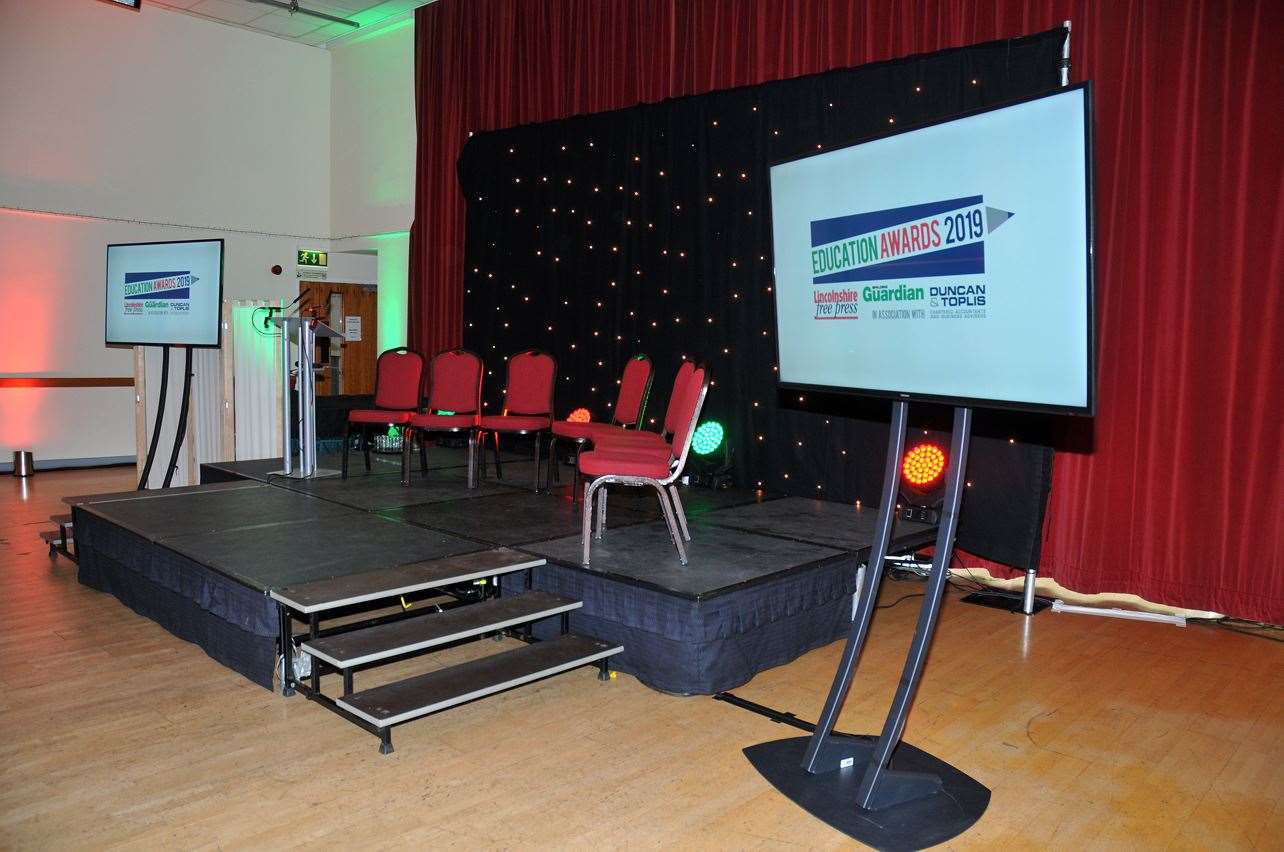 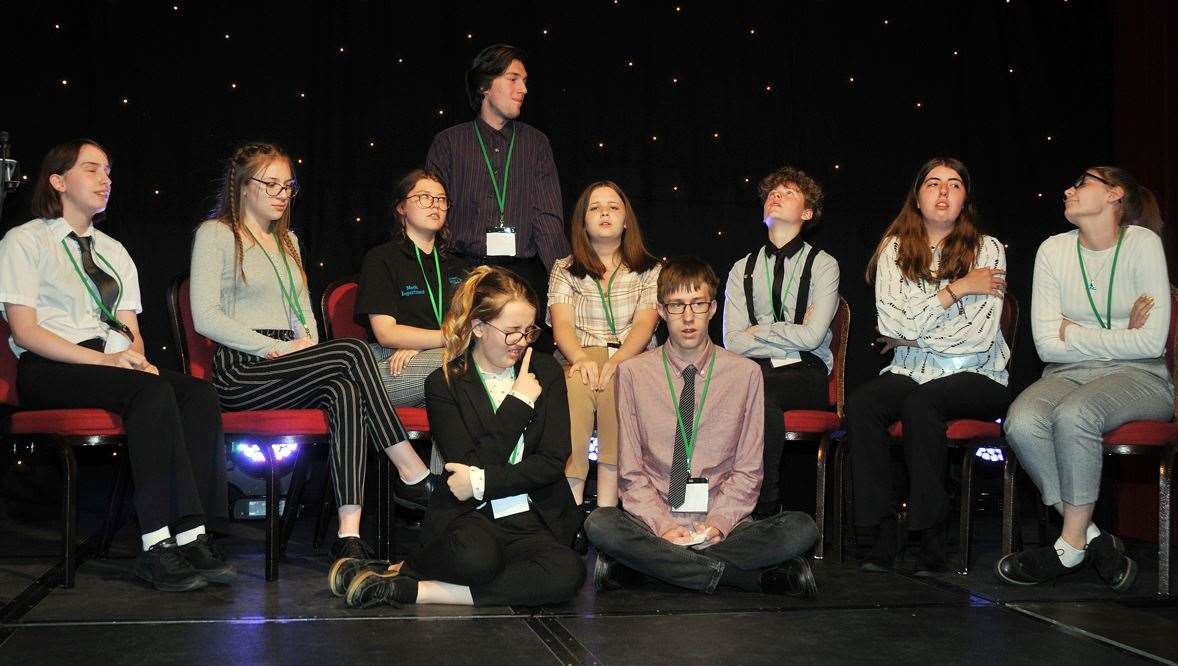 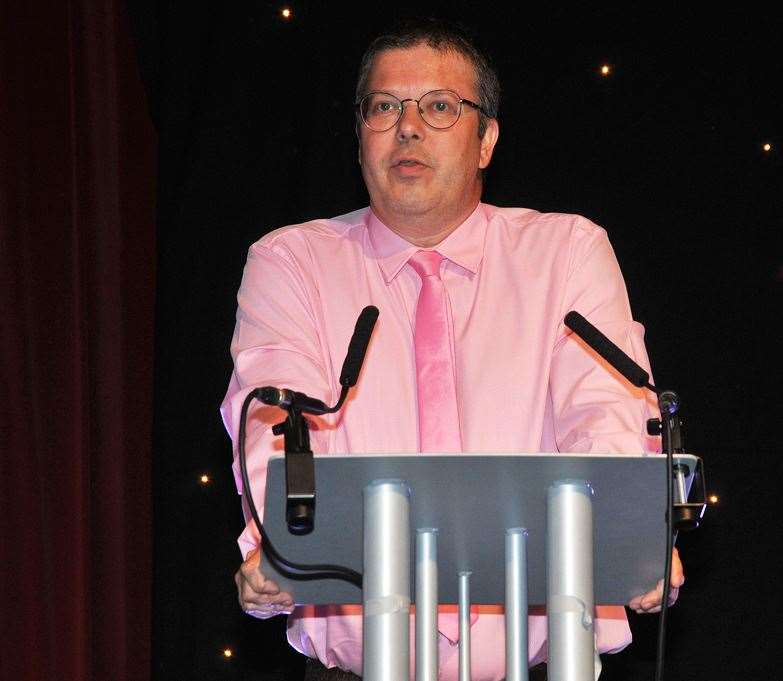 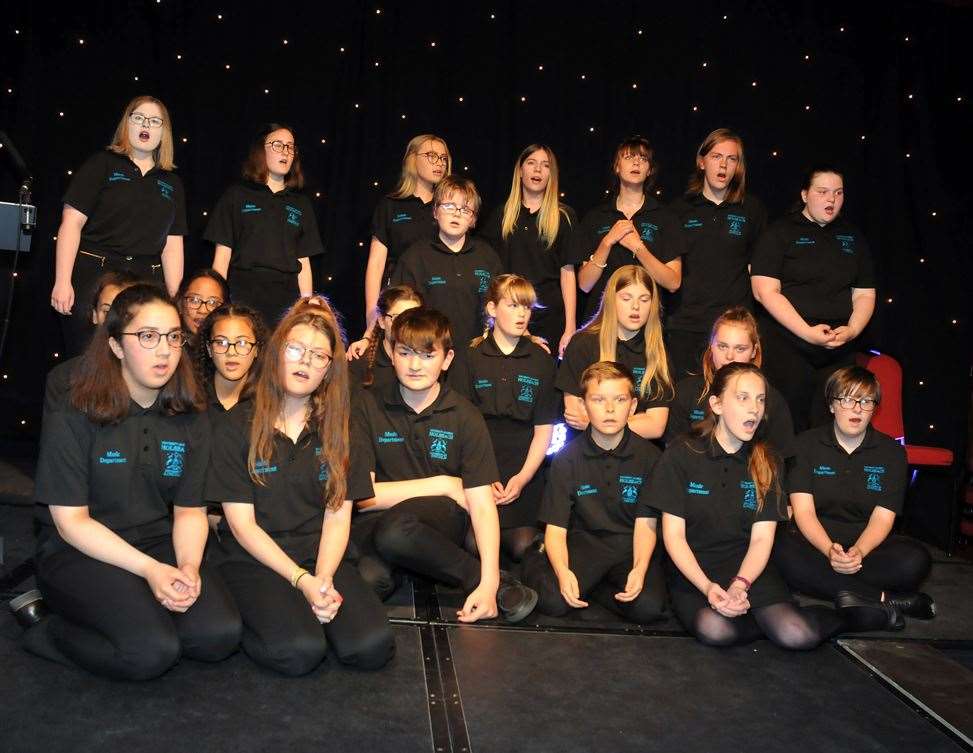 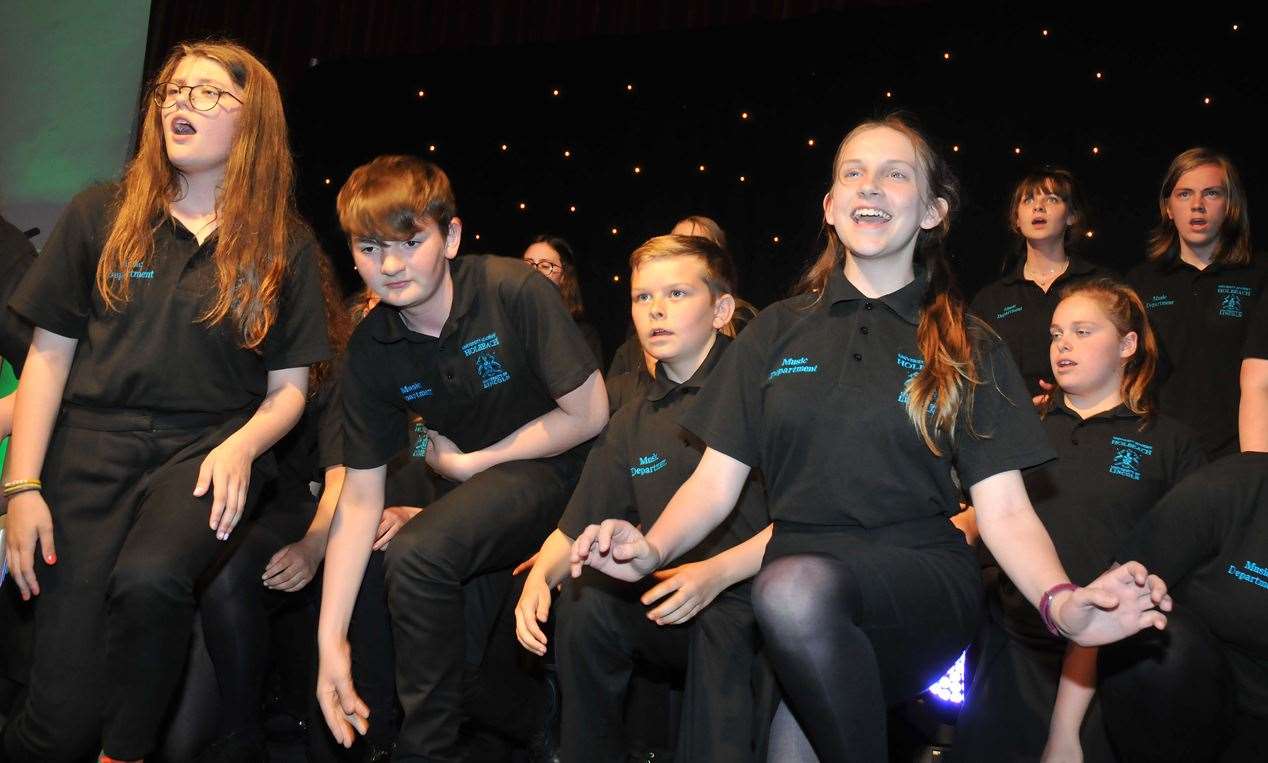 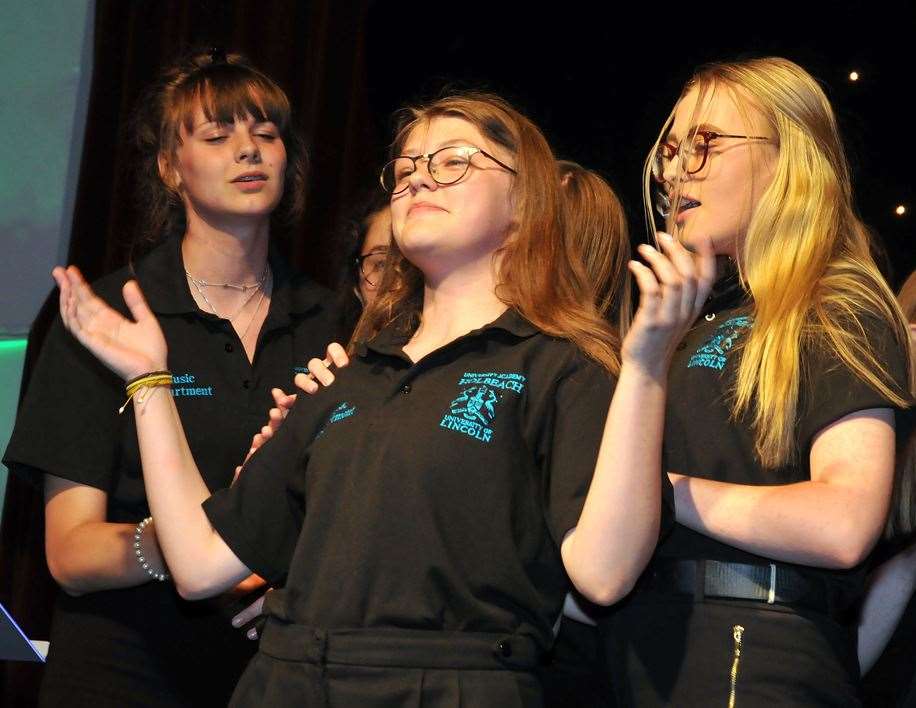 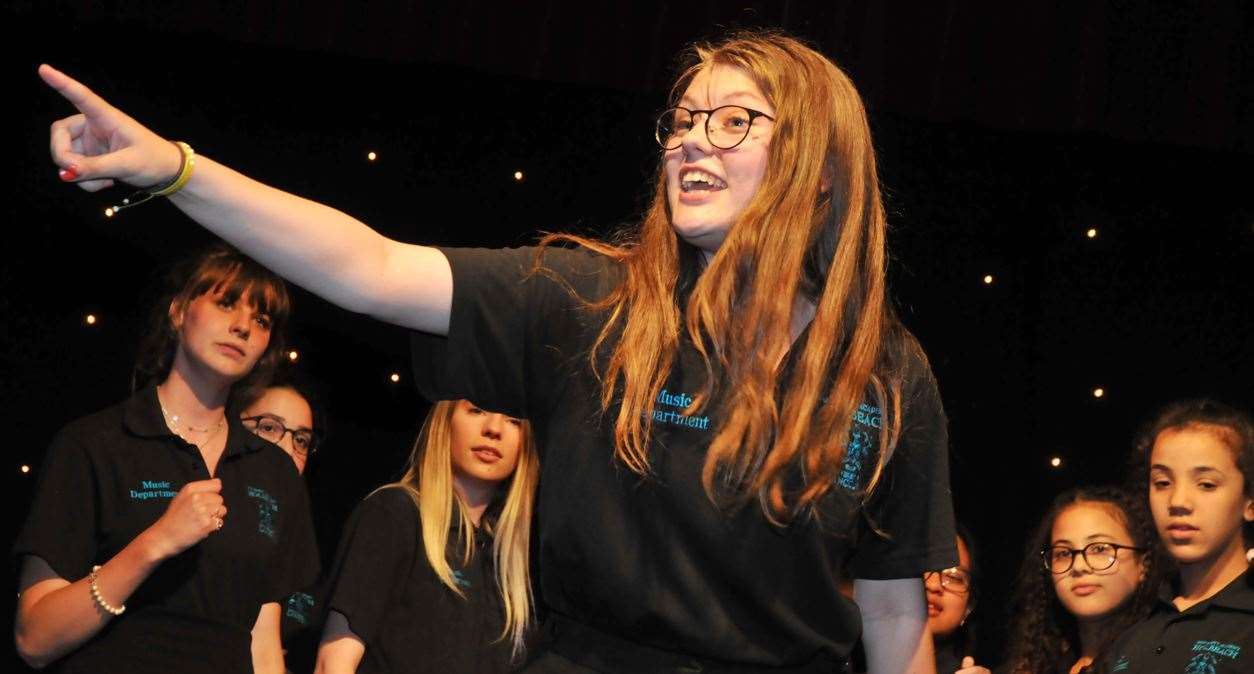 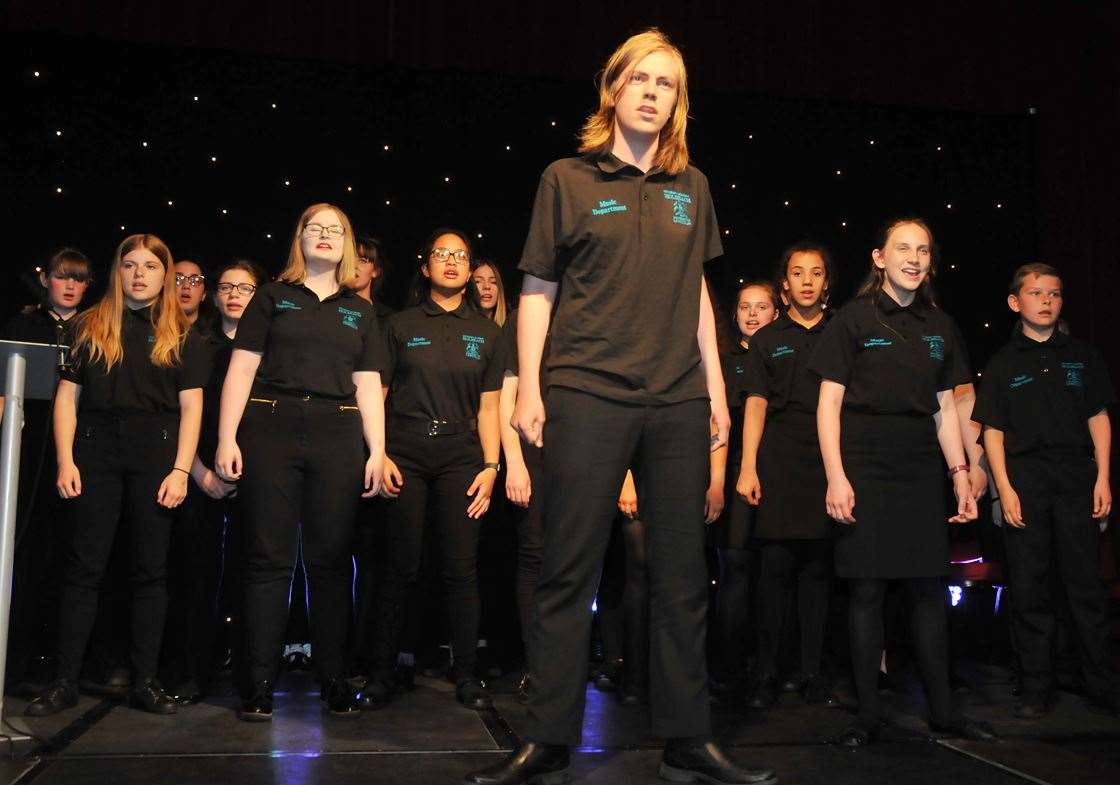 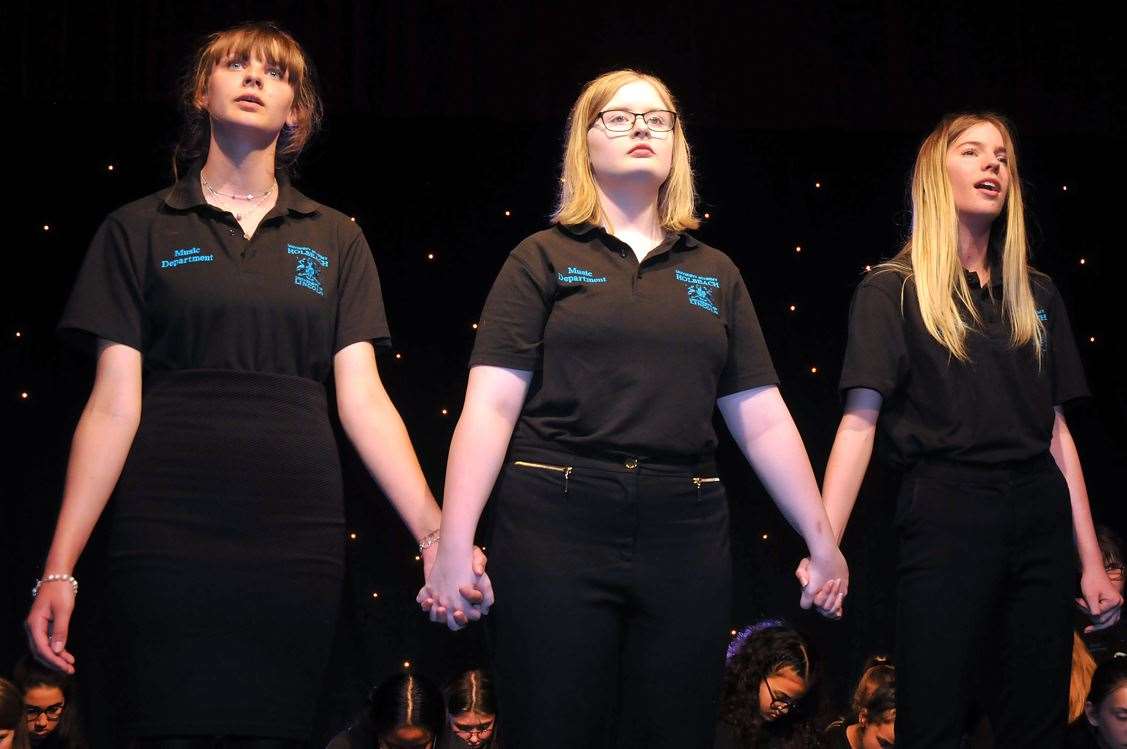 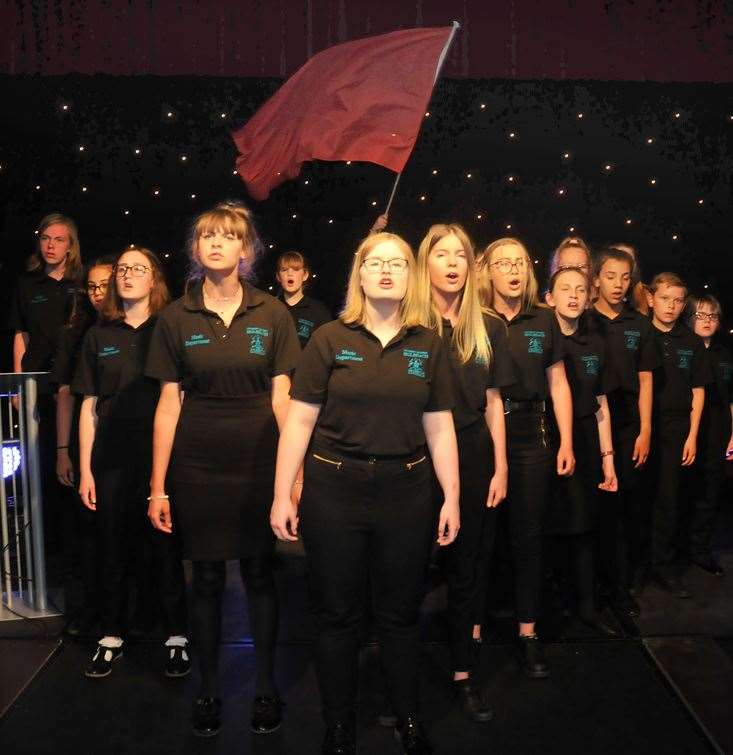 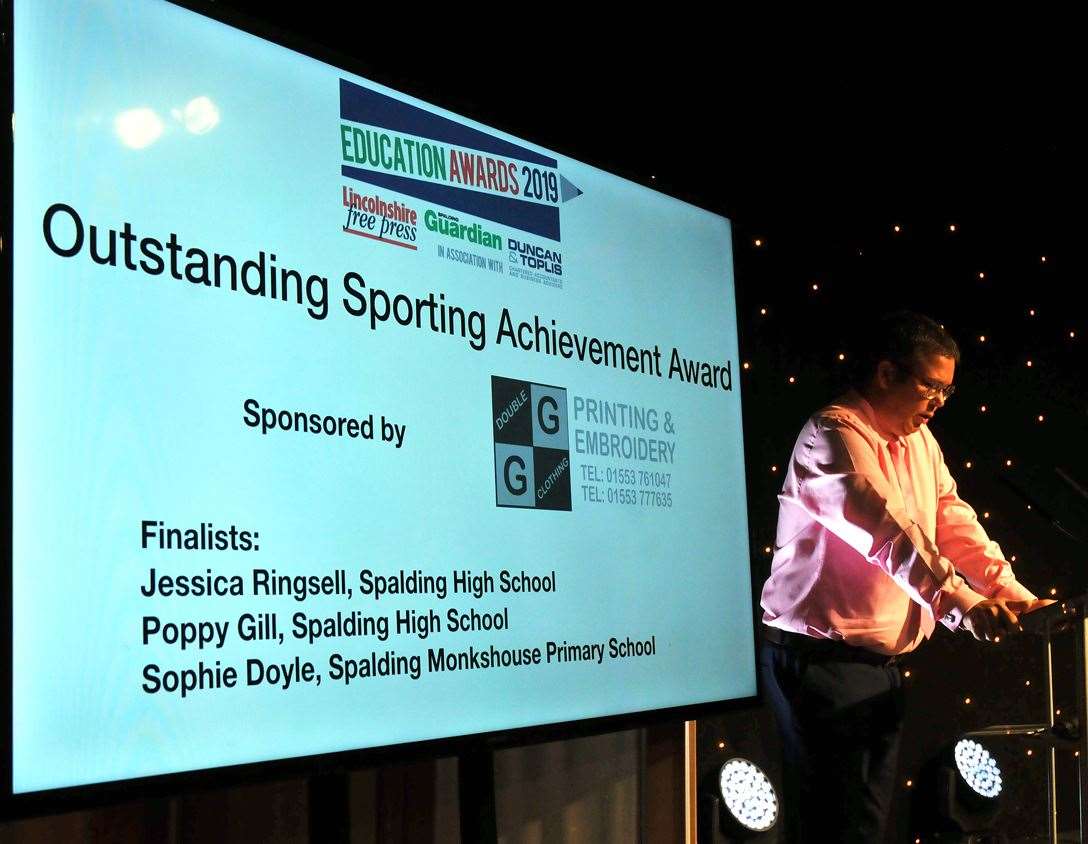 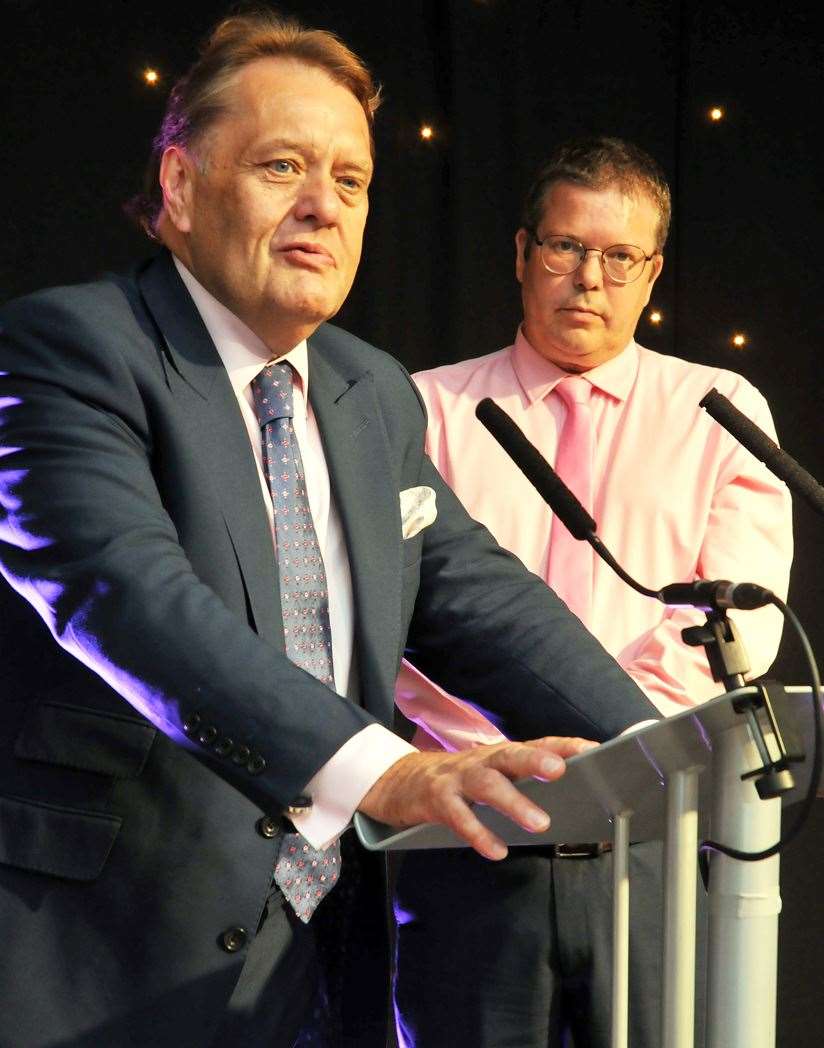 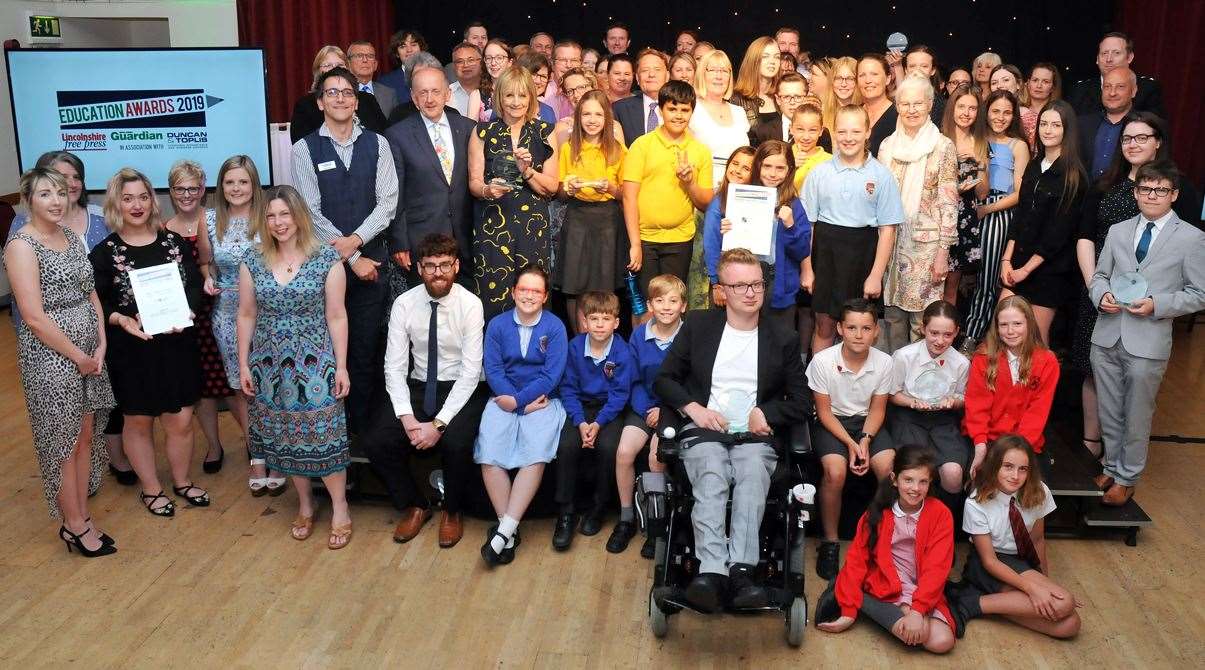 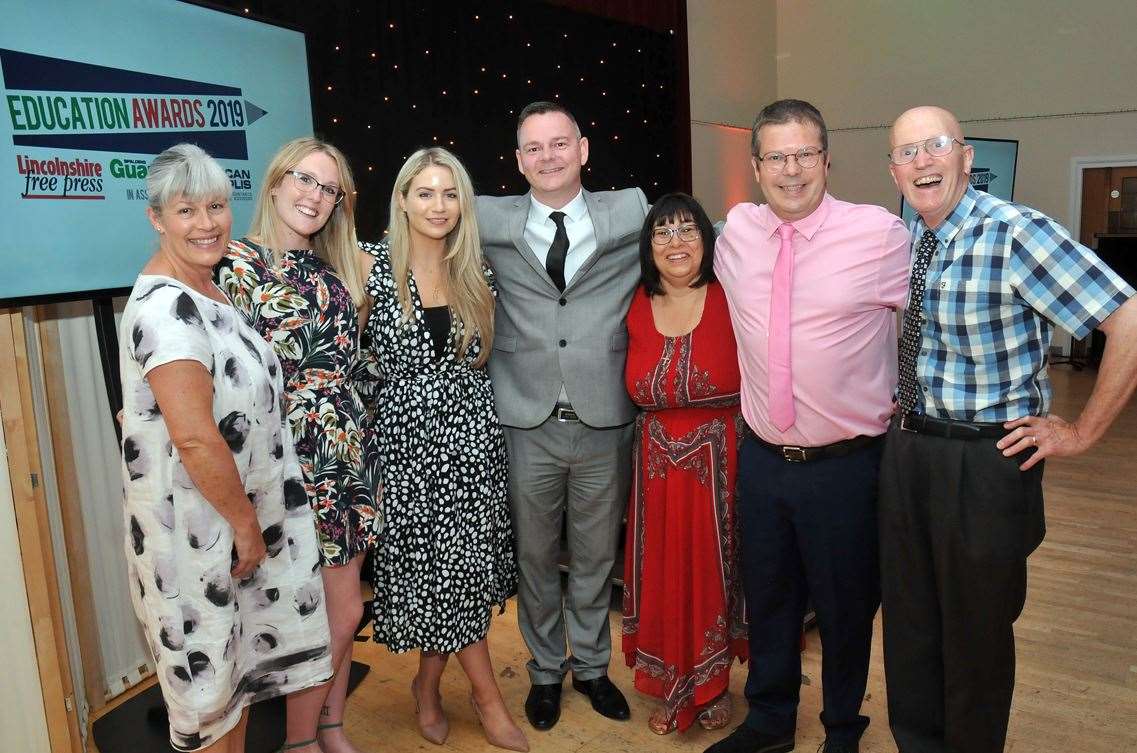