People across South Holland were over the moon to be able to enjoy a pint and have their hair cut for the first time in three months.

Pubs, bars, hairdressers, barbers and cafes were able to open their doors to the public on Saturday after a significant easing of restrictions on Saturday.

Pubs across the area report a busy weekend with the majority of customers respecting social distancing rules.

She said: “It was a lovely night with a big turn out and we had a great weekend.”

Owner of the Horse and Groom in Holbeach, Nick Williams, also reported a good weekend.

He said: “The nice thing was that we had so many regulars coming in and it was a pretty good weekend. My staff worked exceptionally hard to keep all the rules in place.

“Inside was perfect but outside late on Saturday night people were forgetting as friends were turning up and they wanted to cuddle. But my staff were reminding people politely.

“It is great to reopen again.”

John Budworth, of The Crown in Holbeach, said: “There was a good atmosphere all round. People were observing the rules. “

Nathan Marshall, from The Prior’s Oven, in Spalding, said: “We are pleased to be reopened. Everyone seemed to behave themselves and respect the rules.”

Lee and Julie Loach from the Black Bull in Donington were also pleased with the weekend. 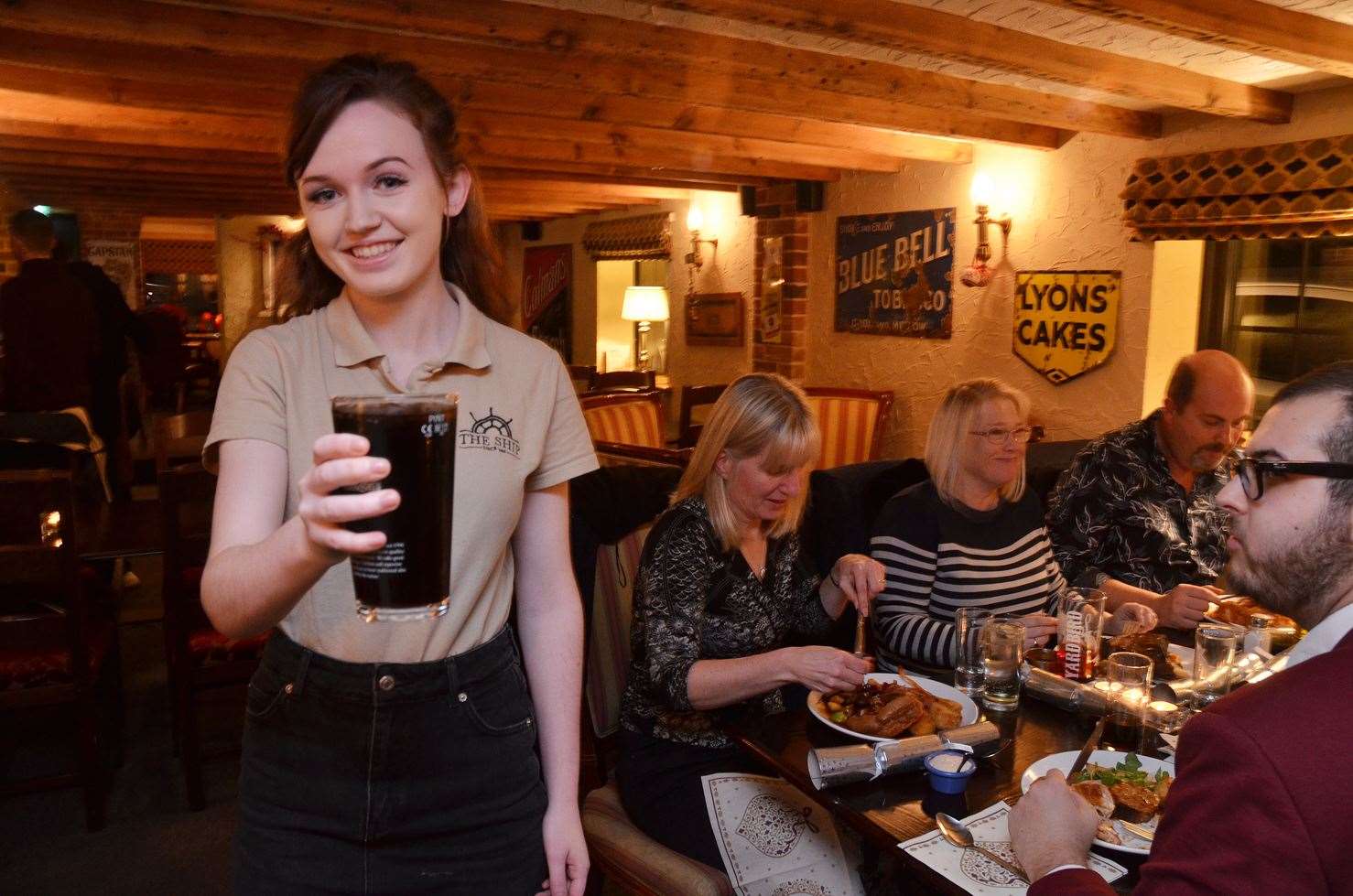 Julie said: “Overall very well, everyone abided by the new guidelines and we were praised for the fact that they felt safe.”

The Imaginarium Bar in Spalding was hoping to be among the first to reopen during the early hours of Saturday morning but were unable to due to Government rules preventing pubs from reopening until after 6am.

Ayscoughfee Hall Cafe were also among the businesses which were allowed to reopen on Saturday.

Ellie Hall, who owns the cafe with Sarah Hall, said: “Things went really well and were really busy for breakfast.

“It was a really good weekend and we are hoping for a good week.”