UPDATE: The abnormal load has now reached Spalding Power Station and all temporary road closures have been lifted.

It took six hours to complete the 18-mile journey, with the vehicle travelling at an average of three-miles-per-hour.

PREVIOUSLY: This drone aerial image shows the sheer size of the abnormal load that travelled from Sutton Bridge port to Spalding Power Station this morning (Sunday). The picture, by Cameron Sleight of Apollo Aerial Imaging, shows the load being escorted by police vehicles as it makes its way down the A151.

It recently arrived in Spalding, where there were some temporary road closures in the area to allow it to pass.

PREVIOUSLY: There were delays on the A151 and A17 this morning after an abnormal load made its way to Spalding Power Station. 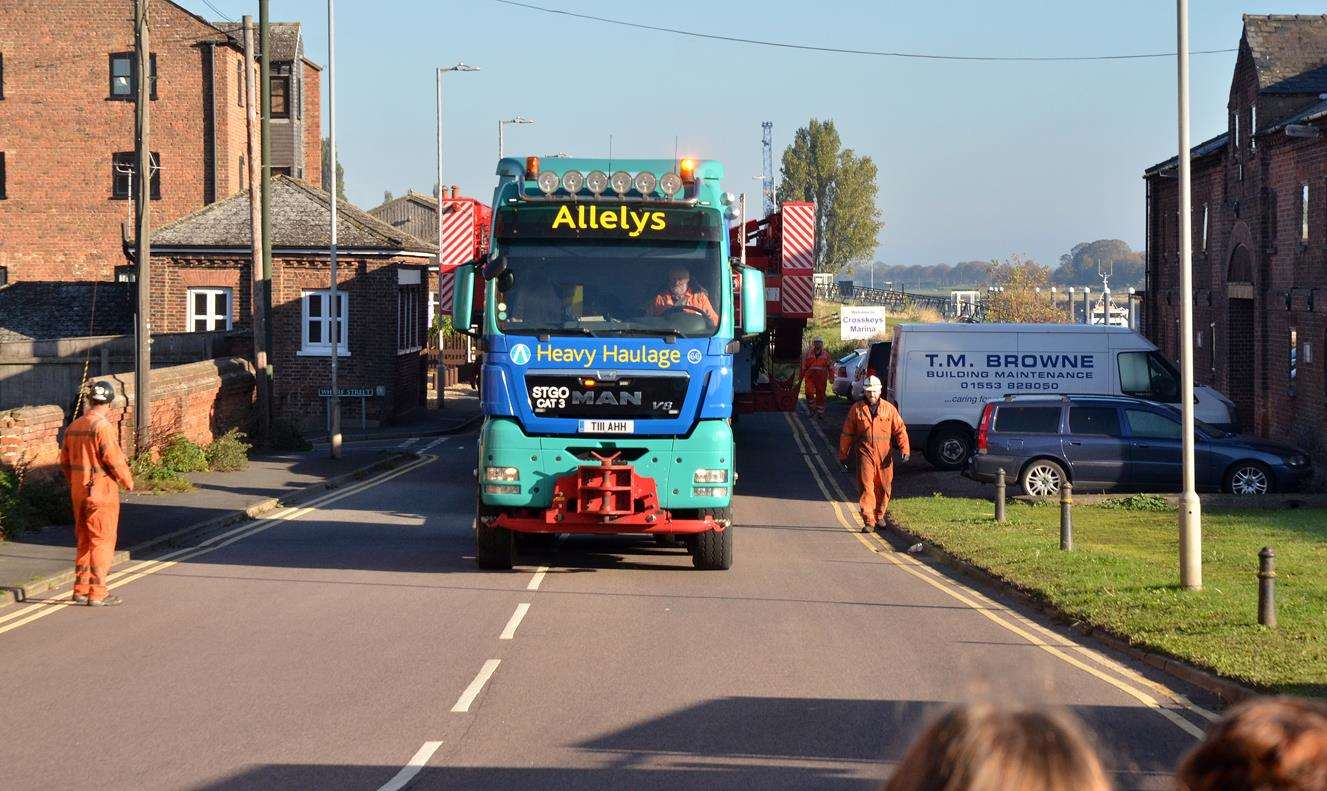 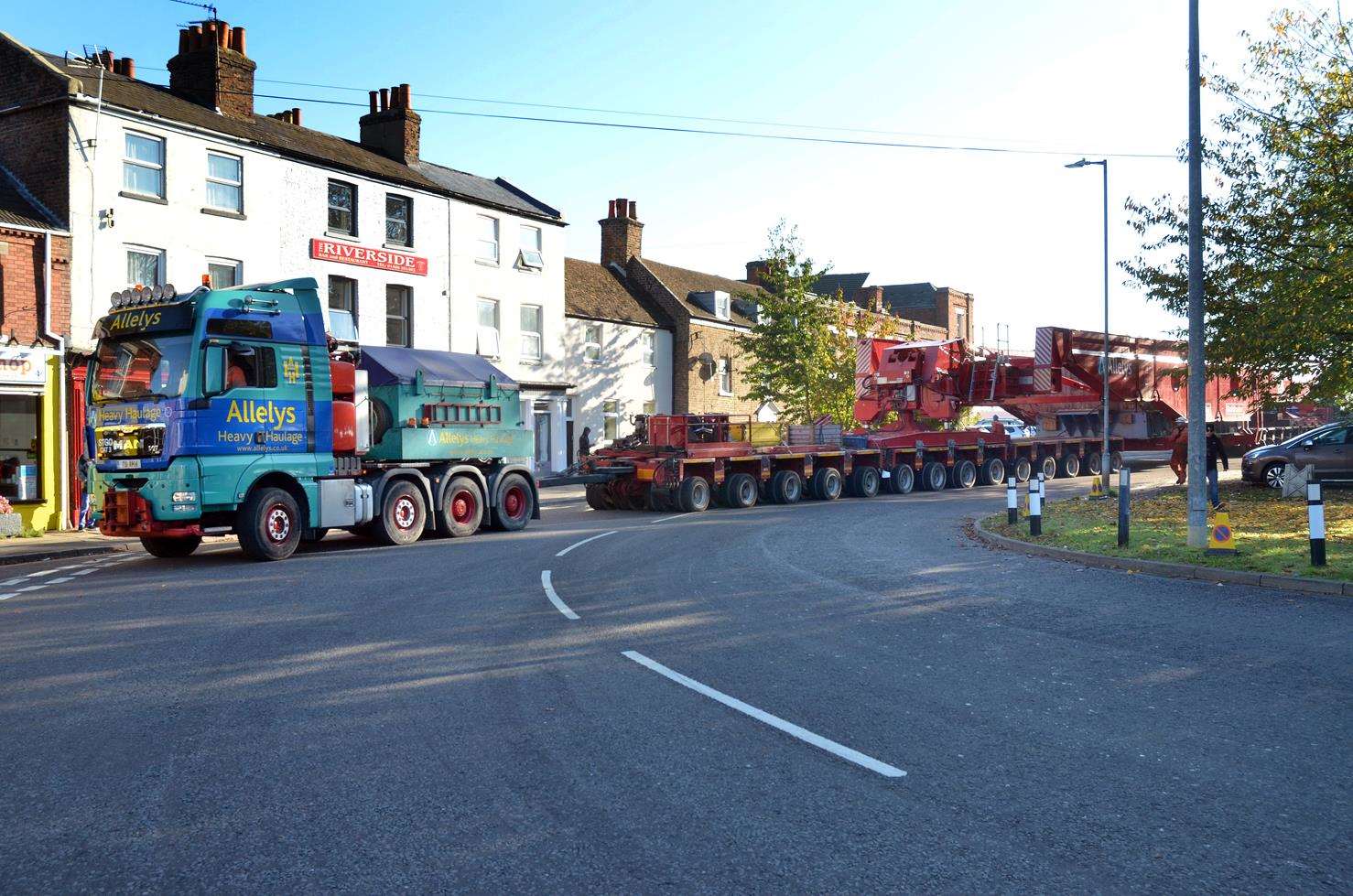 It left Sutton Bridge port for the A17 at 9.30am and made its way to Spalding with a police escort.

It was the latest of several heavy loads heading to the station as part of its expansion.