Members of the Constitutional Club in Sutton Bridge are aiming to guarantee its long-term survival by selling off the hall and a car park.

Club secretary Christina Stevenson said: “Our aim is not to build it - we were advised to get planning on it for somebody to buy the land from us to carry the project forward.”

She said the aim is not to make money but save money by reducing the area of the club.

“The club is a huge building,” she said. “It’s got about 660sq m of usable space and it’s just too big for our current needs.” 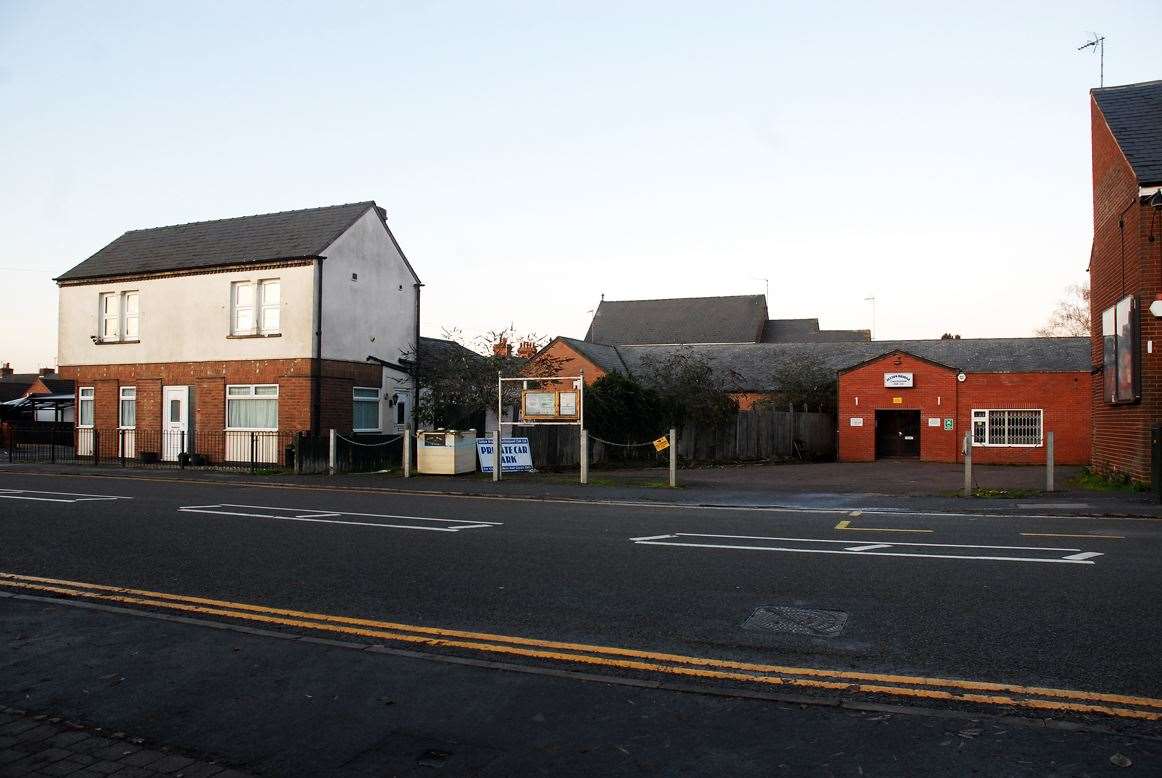 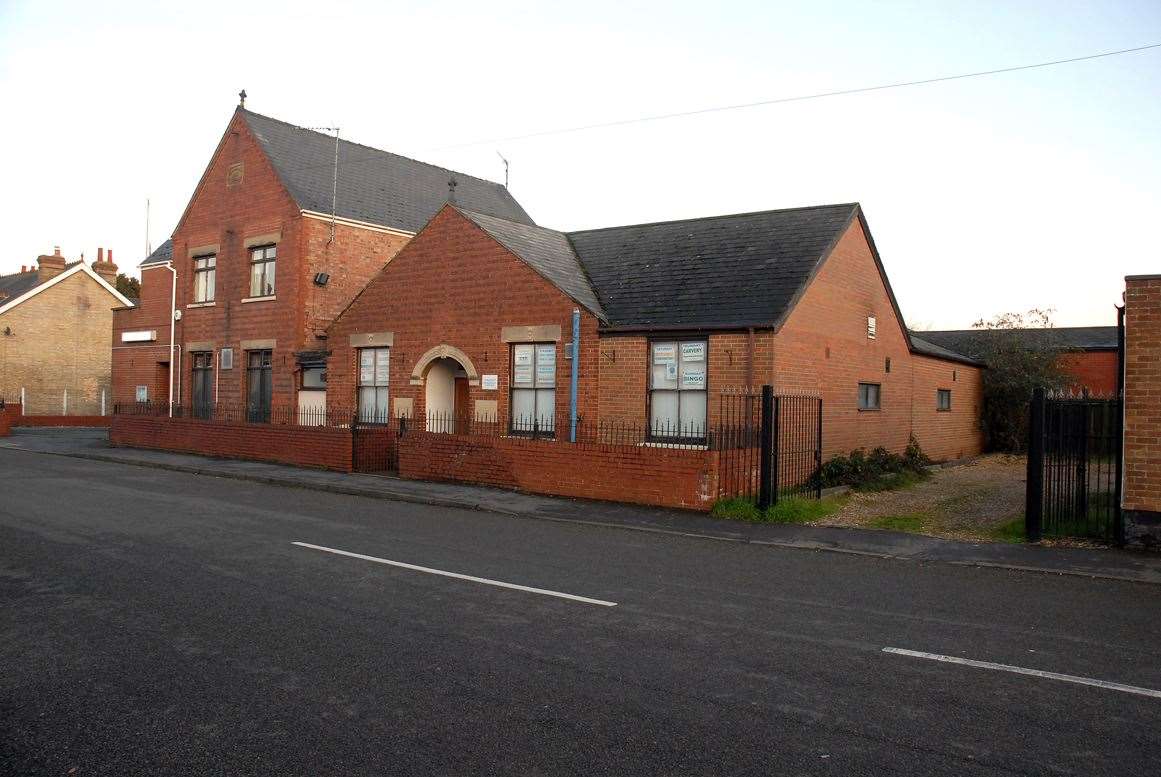 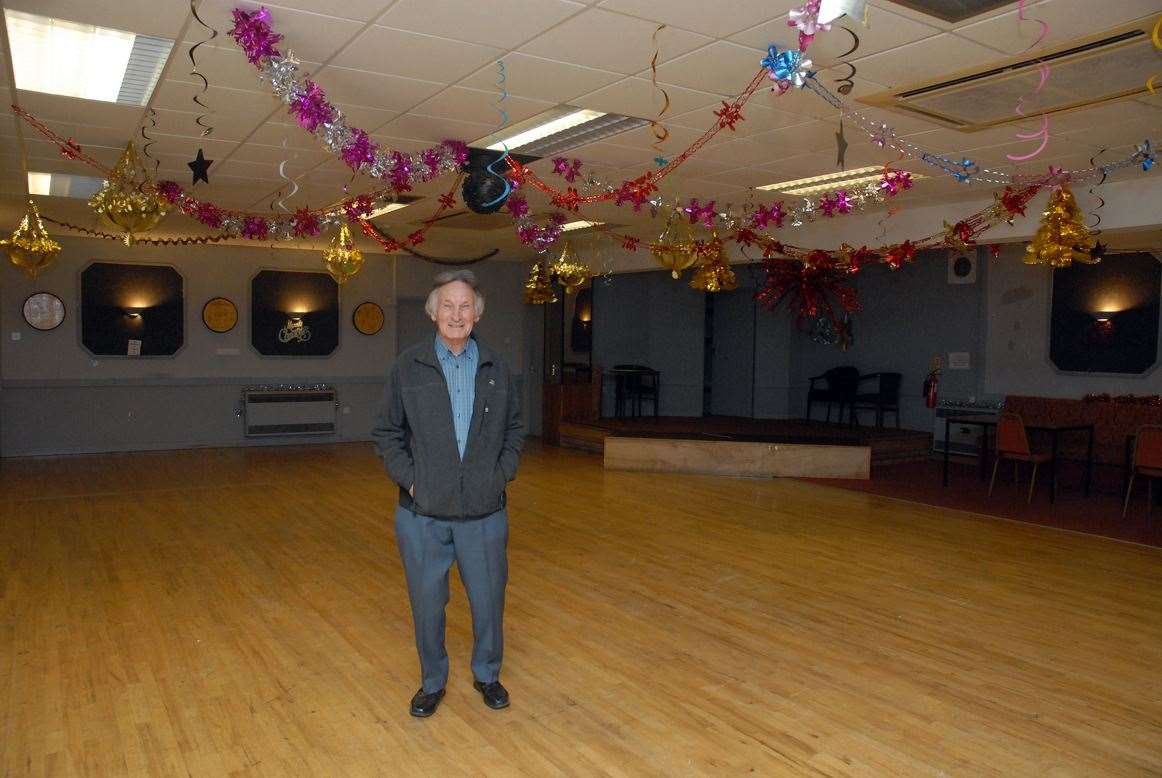 Christina said having such a massive footprint means the rates bills are “quite big” and the utilities bills are “enormous”.

The club sits on the corner of New Road and Bridge Road, and has been a familiar landmark in the village since 1911.

The hall was built around 1928 for a Conservative women’s organisation. Christina said: “It used to be a standalone so it could convert to a standalone again.”

She said the club had about 2,000 members in the early 1990s but in common with other clubs it has seen that number dwindle.

Among regulars, the club is loved for its bar, food including Sunday lunches, entertainment and opportunities to play snooker, pool and darts.

Christina said: “Earlier this year we started looking into what we could do to secure the future of the club.

“We are not just talking the next five or 10 years, we are talking long after I leave this place.”

Christina joined the club in 2006, becoming secretary in 2013. She says: “It’s a beautiful club.The members who come in do enjoy it.”

Also in the news from Sutton Bridge: