It was double delight in Moulton on Wednesday when residents enjoyed outdoor carol singing and then heard news of a National Lottery payout.

The carol singing was organised by Moulton Community Association.

The carols on the green were led by U3A singers and then it was time to move indoors for refreshments and some good news.

The association looks after the community centre and the village hall.

Both buildings are in the conservation area and need windows replacing.

Association chairman Jim Scarsbrook said windows at the back of the buildings can be replaced by uPVC - and the Lottery's Community Fund has awarded £9,250 for 15 windows to be replaced.

A contractor has been found to do the work.

Mr Scarsbrook said: "They are not ordinary windows - they are large windows.

"We can only replace in uPVC the ones that you can't see from the road."

Thirteen windows that are deemed to form part of the conservation area are also in line to be repaired. 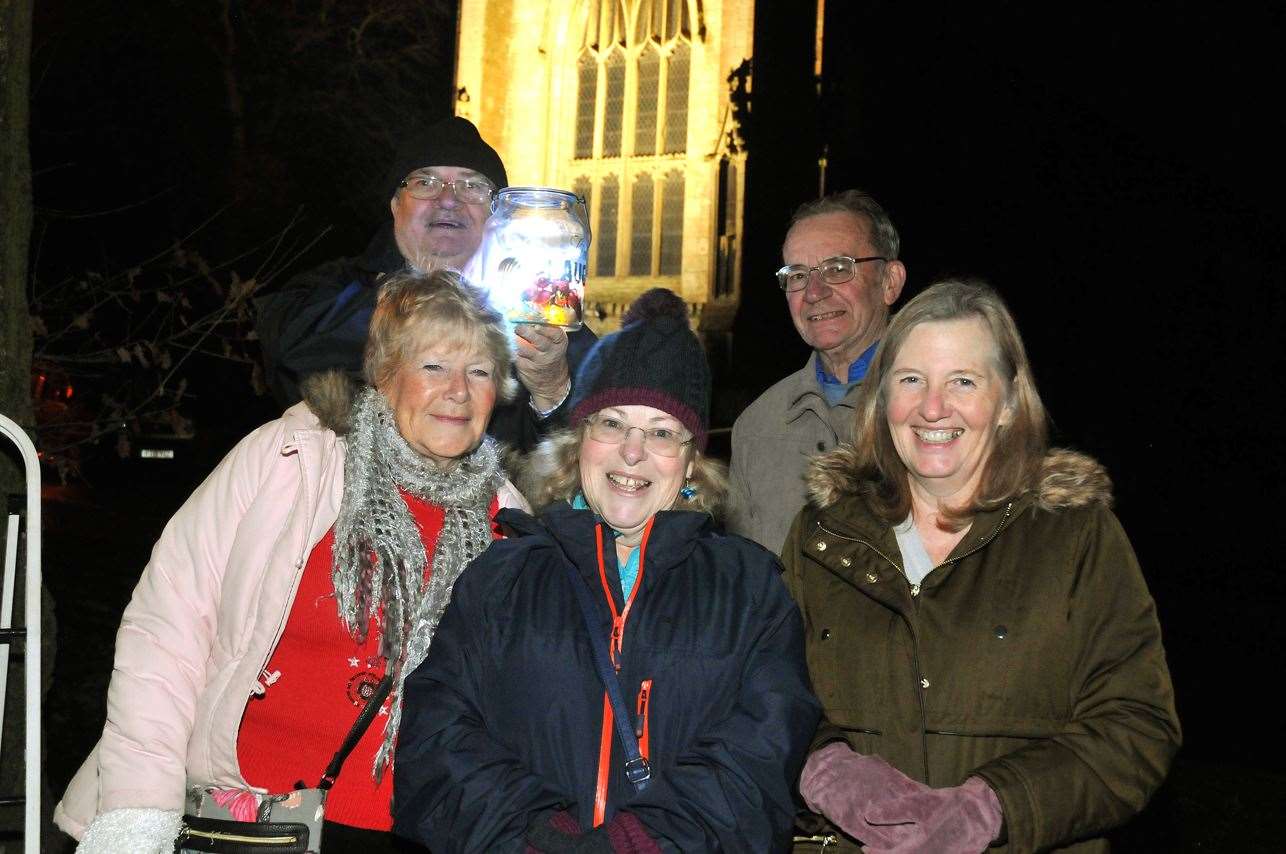 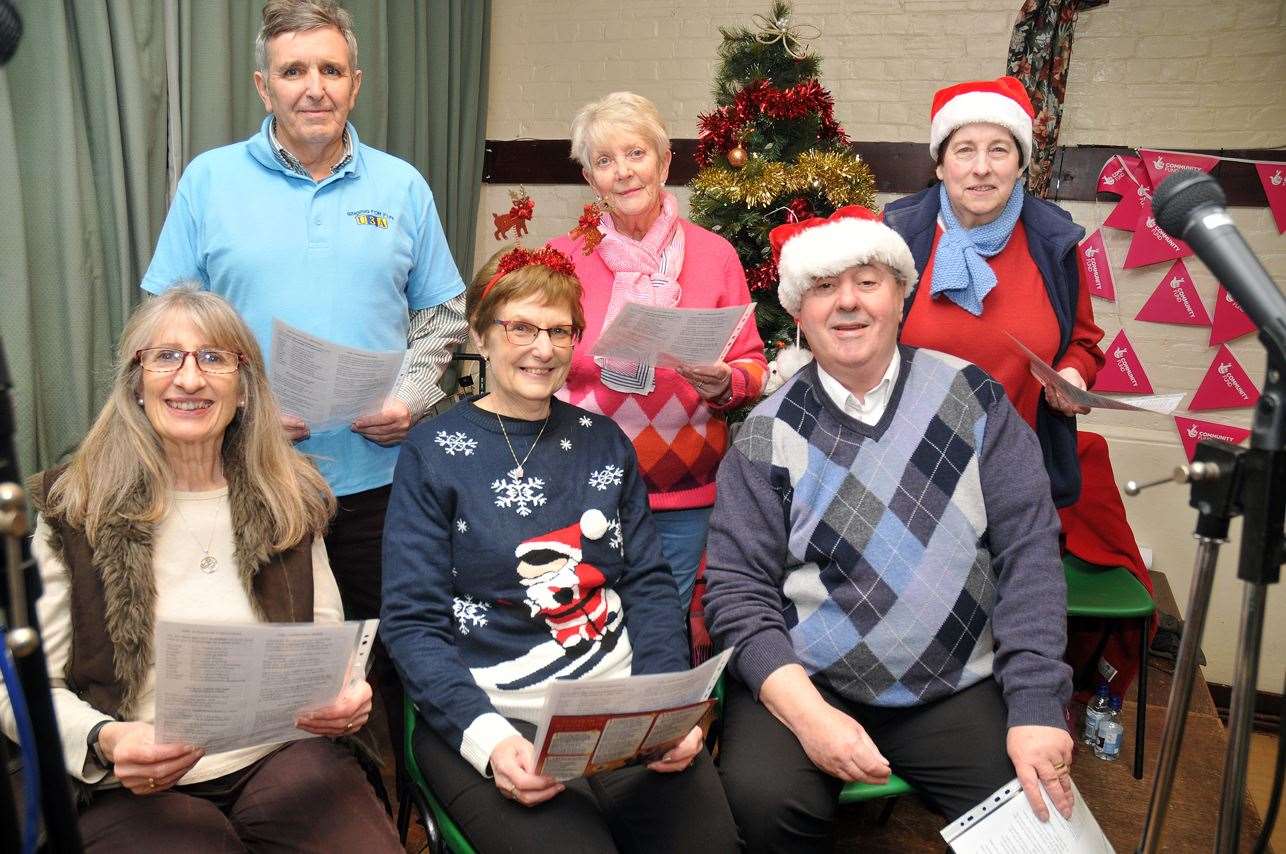 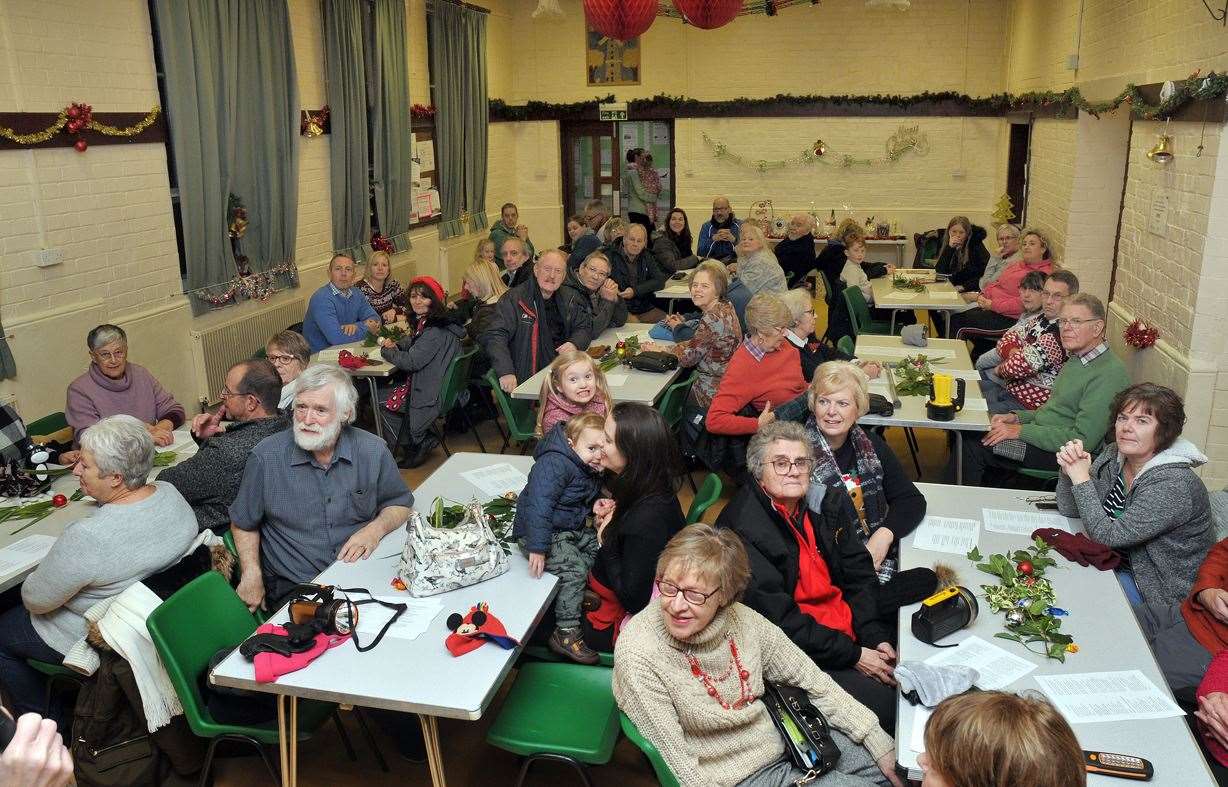 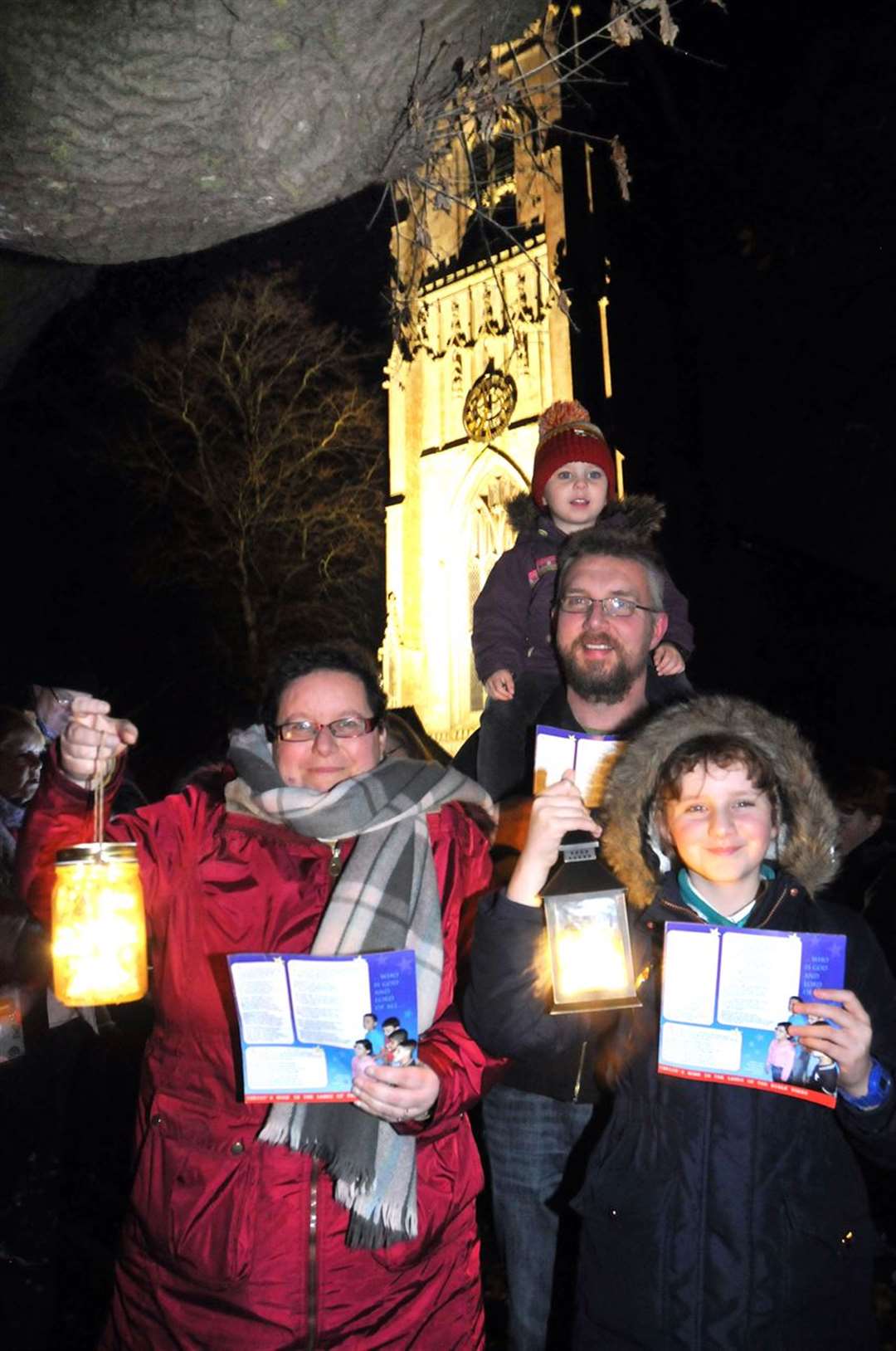 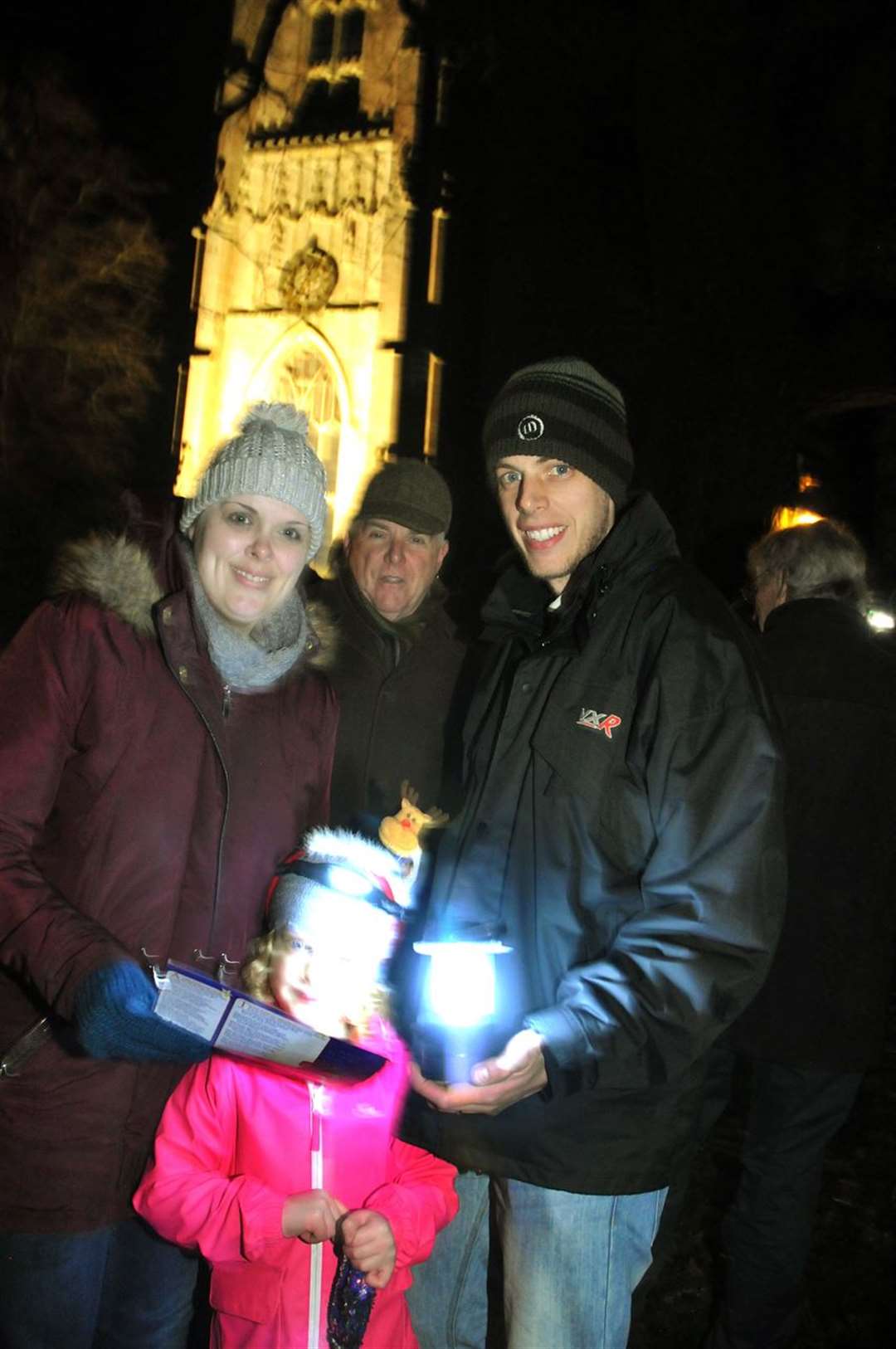 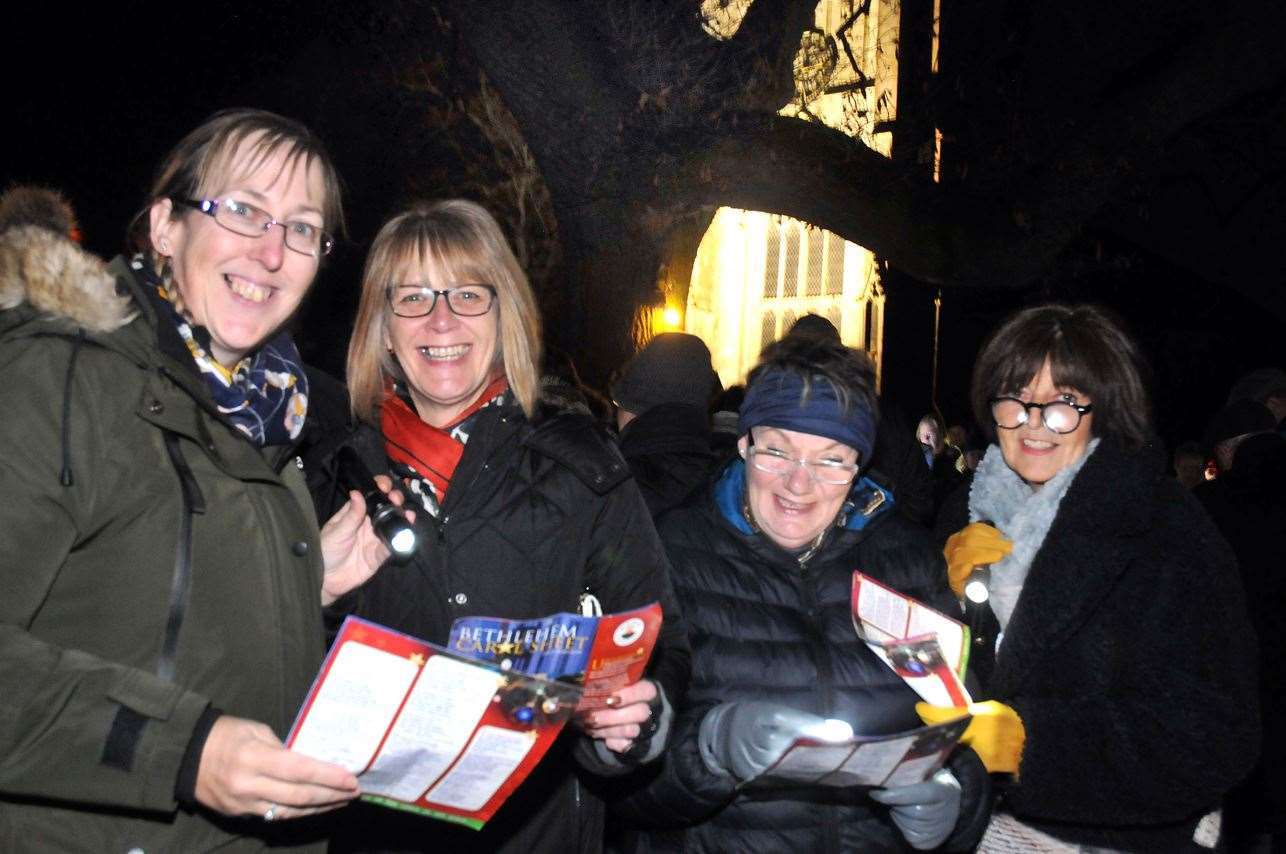 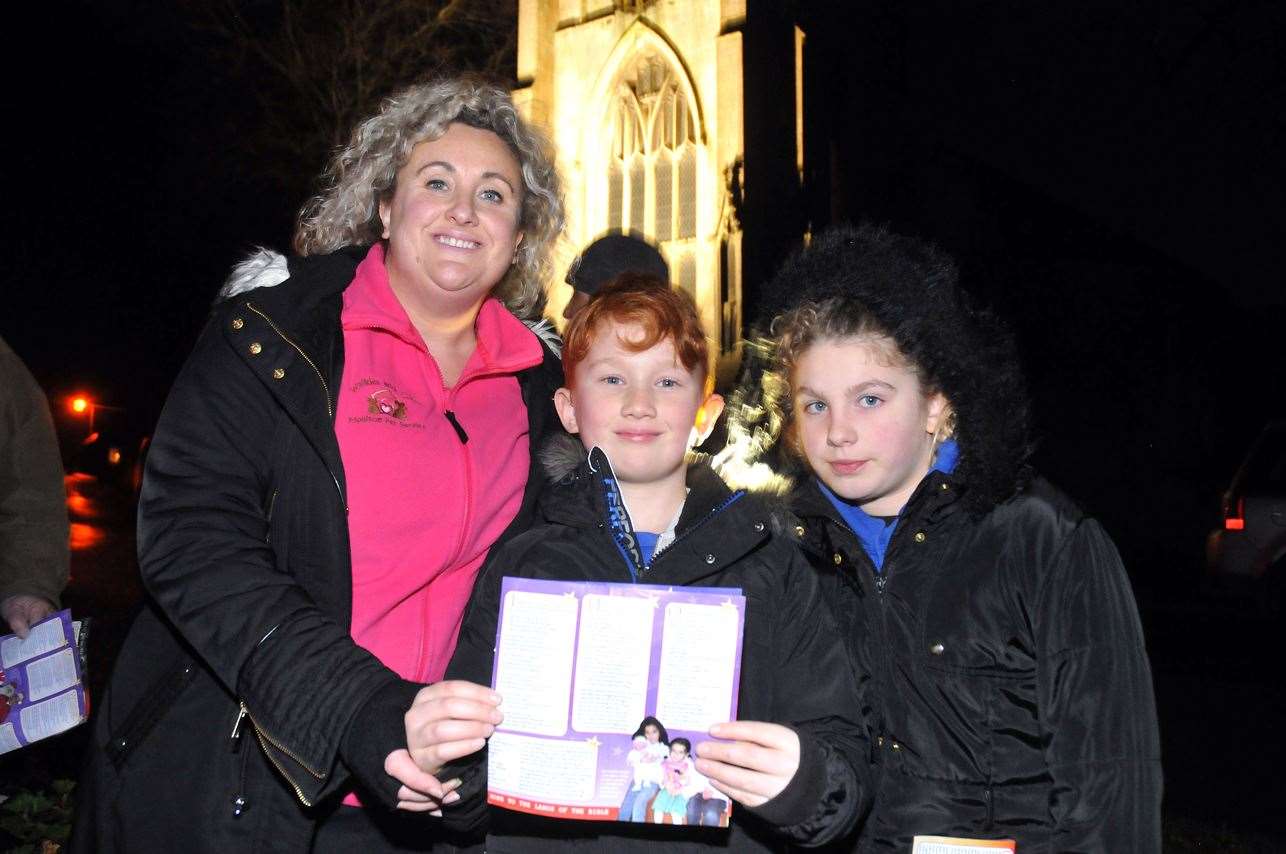 The association has been given £4,500 towards the cost of that work by three district councillors, Anthony Casson, Rodney Grocock and Andrew Woolf.

On the night, the event raised a further £140 towards the upkeep of the two buildings.

The carols outdoors saw families bringing lanterns and torches to add even more light to thewonderful backdrop of the illuminated All Saints' Church.

Mr Scarsbrook said: "Fortunately the weather was kind to us this year and I think we must have had close to 80 people that turned up.

"It's a lovely setting."

The event moved indoors to the community centre, where more carols were sung, and then it was time for seasonal treats, such as mince pies, which were provided by members of the association.

Mr Scarsbrook said: "It was a nice evening. Everybody enjoyed themselves.

"It seems to go from strength to strength."

Make sure your dog is safe at Christmas