A WWII veteran from Donington celebrated his 94th birthday above the clouds on a flight from Fenland Airfield to Coventry Airport.

Bryan Robinson was one of nearly 120 RAF veterans taking part in the Project Propeller reunion on Sunday.

The Donington parish councillor was driven to Fenland by fellow council member David Hawkins, himself ex-RAF, and pilot Martin Aldridge flew Bryan - and Wisbech veteran Henry Wagner - to Coventry in a Robin aircraft.

“The flight was very good,” said Bryan. “Once we got above the clouds it was very clear. We were flying in a four-seater plane whereas in the wartime it was four engines, a lot more noise and quite different.”

Project Propeller was launched in 1999 and David told us: “I remember organising many flypasts for the veterans while I was at The Battle of Britain Memorial Flight.”

Bryan, a former RAF corporal, served in Burma, now Myanmar, during the war and then his military service took him to Shanghai and Hong Kong before he was allowed home in 1947.

Last year Bryan returned to Myanmar for an international service of remembrance. 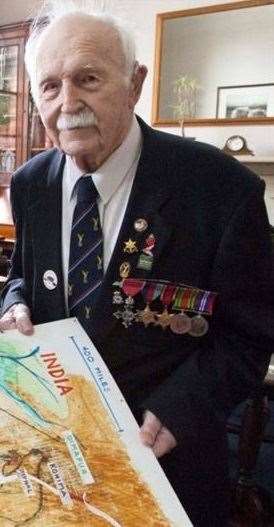 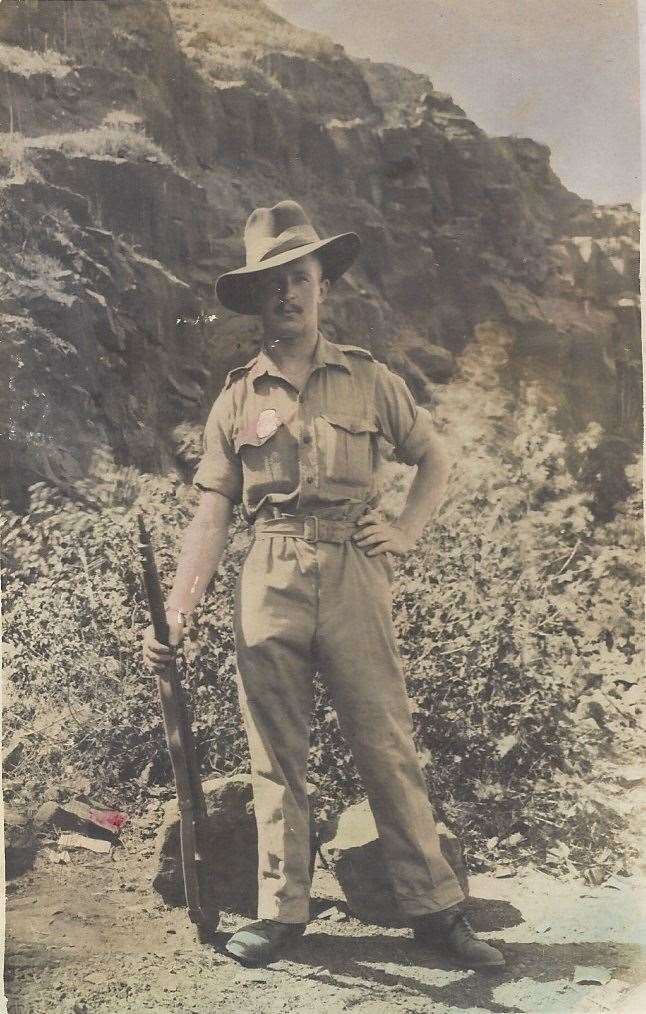 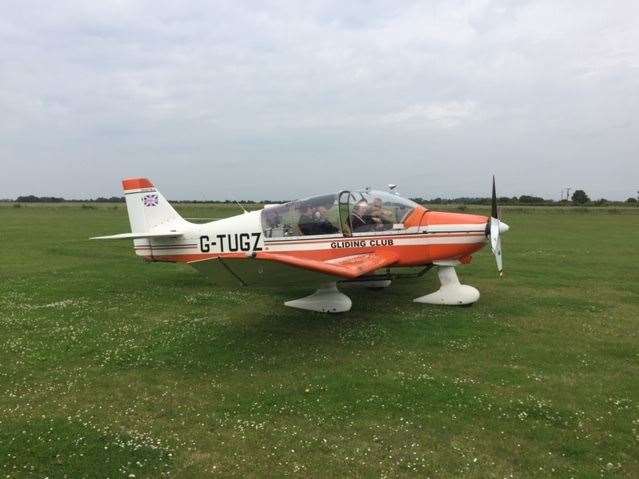 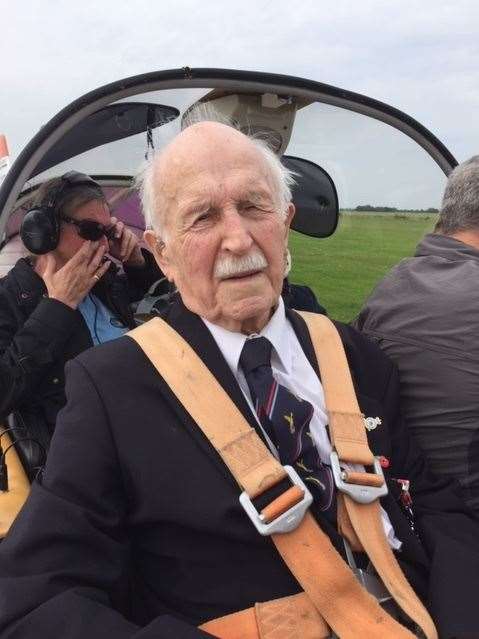 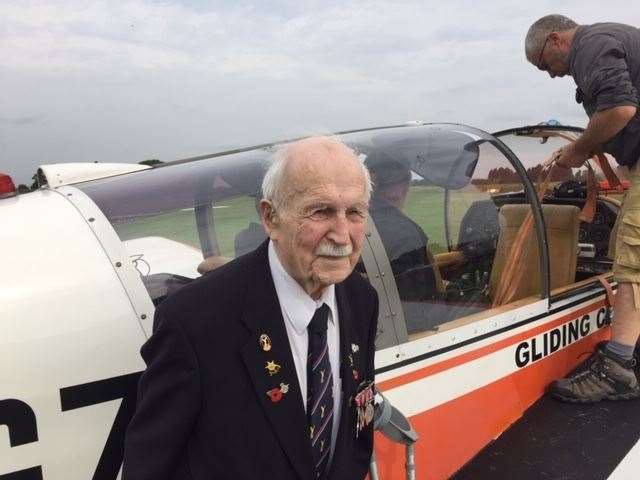 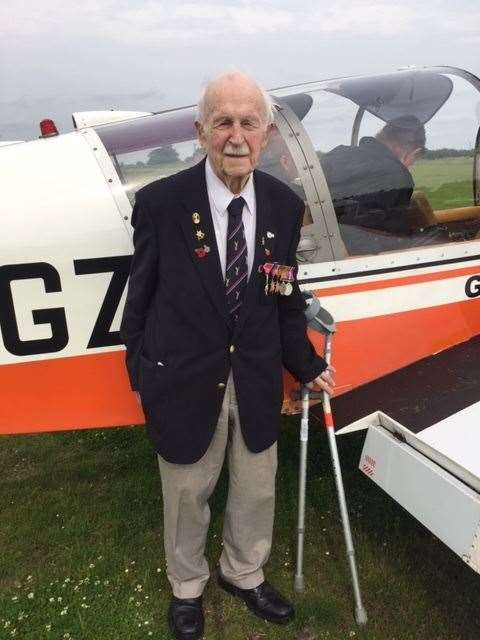 Project Propeller gives veterans the chance to chat to old comrades, see WWII aircraft that played a big role in their lives and to enjoy a street-party style lunch and 1940s style musical entertainment from singers.

Bryan said: “It was a very happy day. It was very well organised.”

He is a life member of The Royal Air Forces Association and The Burma Star Association.

Project Propeller costs about £7,000 a year to stage and is funded entirely by public donations.

Brian, a retired farmer, was awarded the MBE in the 2016 New Year’s Honours List for more than 40 years’ service to Donington Parish Council.

WEEKEND WEB: South Holland’s heroes of the ‘Never to be Forgotten Army’

Donington poised to have big celebration for VE Day 2020