A dog show attracted more than 200 entries when it was held at West Pinchbeck on Saturday, June 15.

Held alongside a craft fair on the village hall grounds, the event raised just over £700 which will be split between Hounds for Heroes, which trains dogs to assist injured ex-servicemen and women, and Labrabor Rescue.

The event was jointly organised by Shirley Smith and Carol Massam.

Shirley said: "It's the second one I've organised at West Pinchbeck, but before that I organised dog shows at Bulwick where I lived.

"We only had 14 craft stalls, but I think that was down to the weather. However we did have 210 entries into the various dog show classes which I was very pleased with." 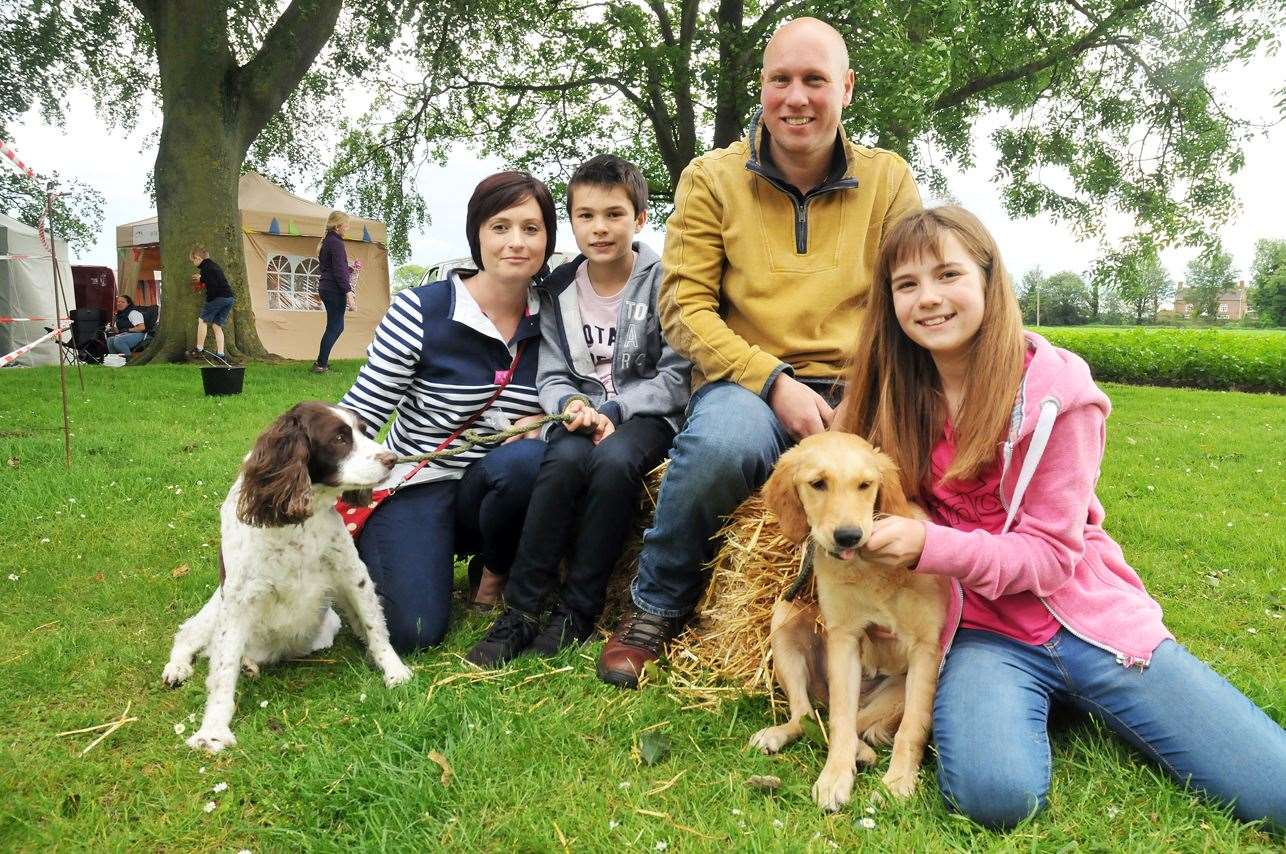 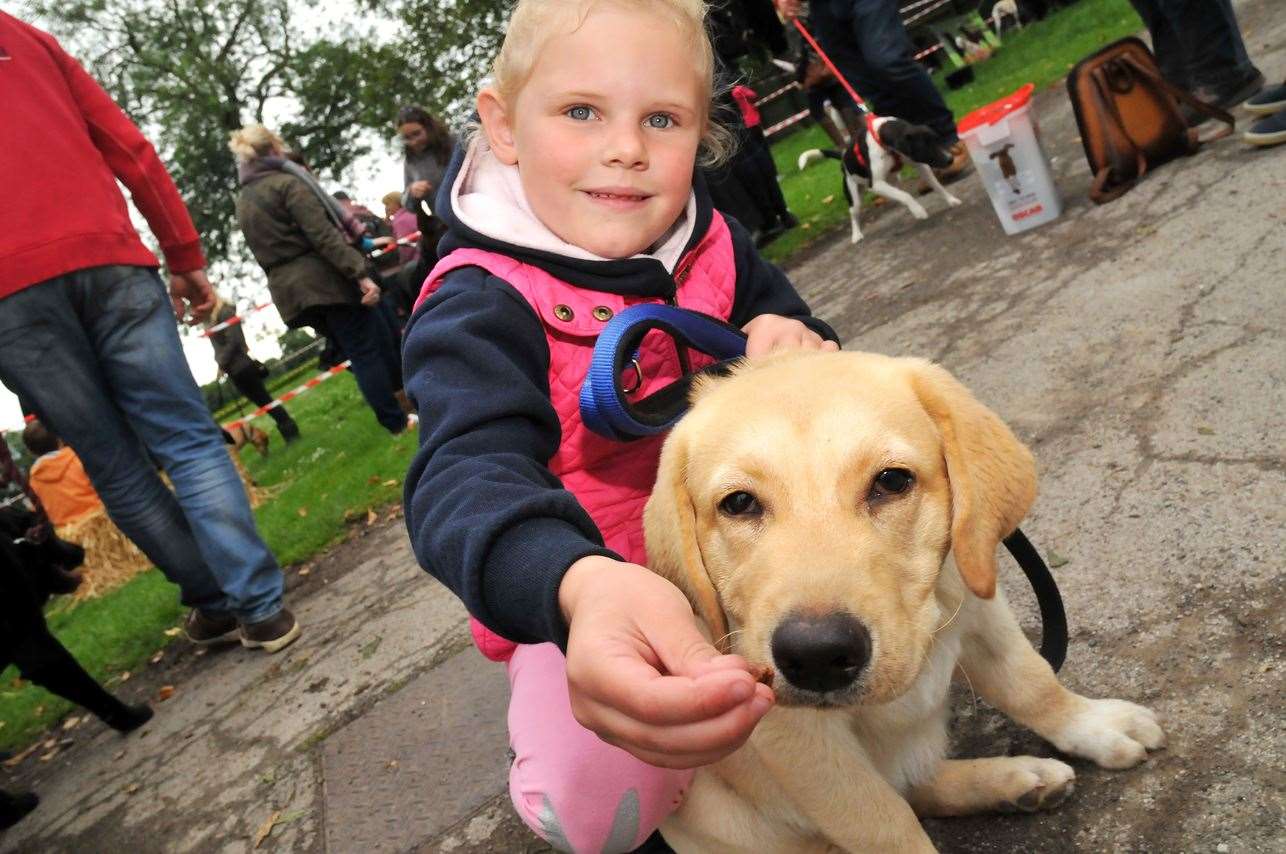 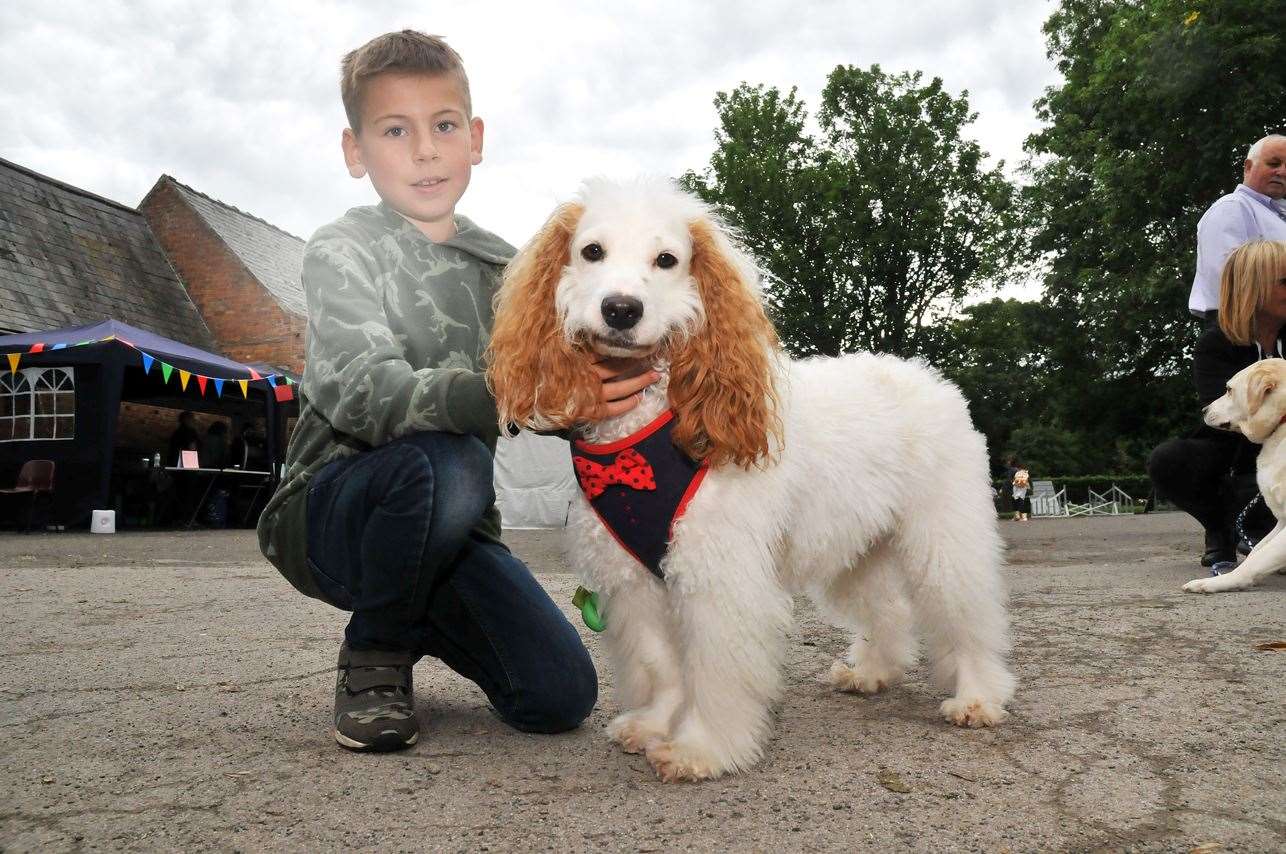 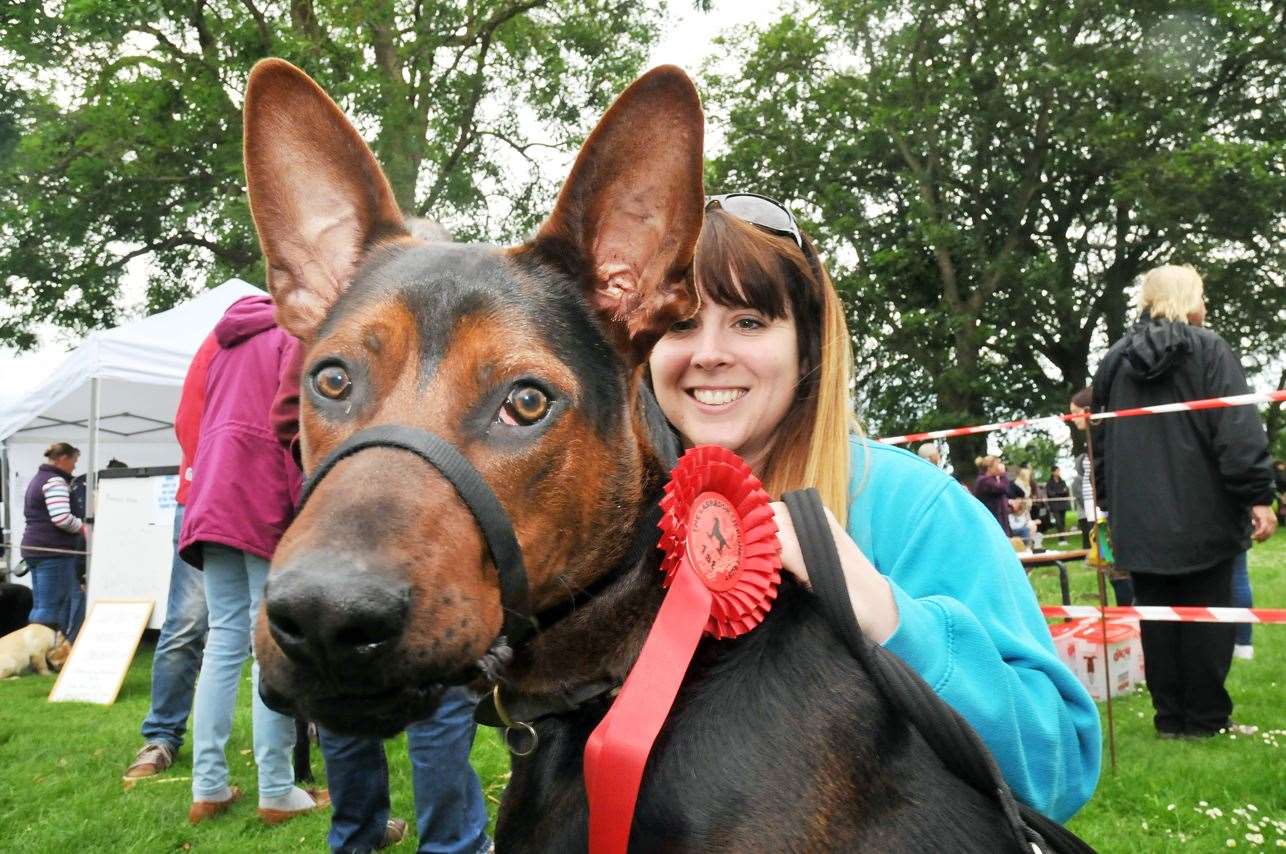 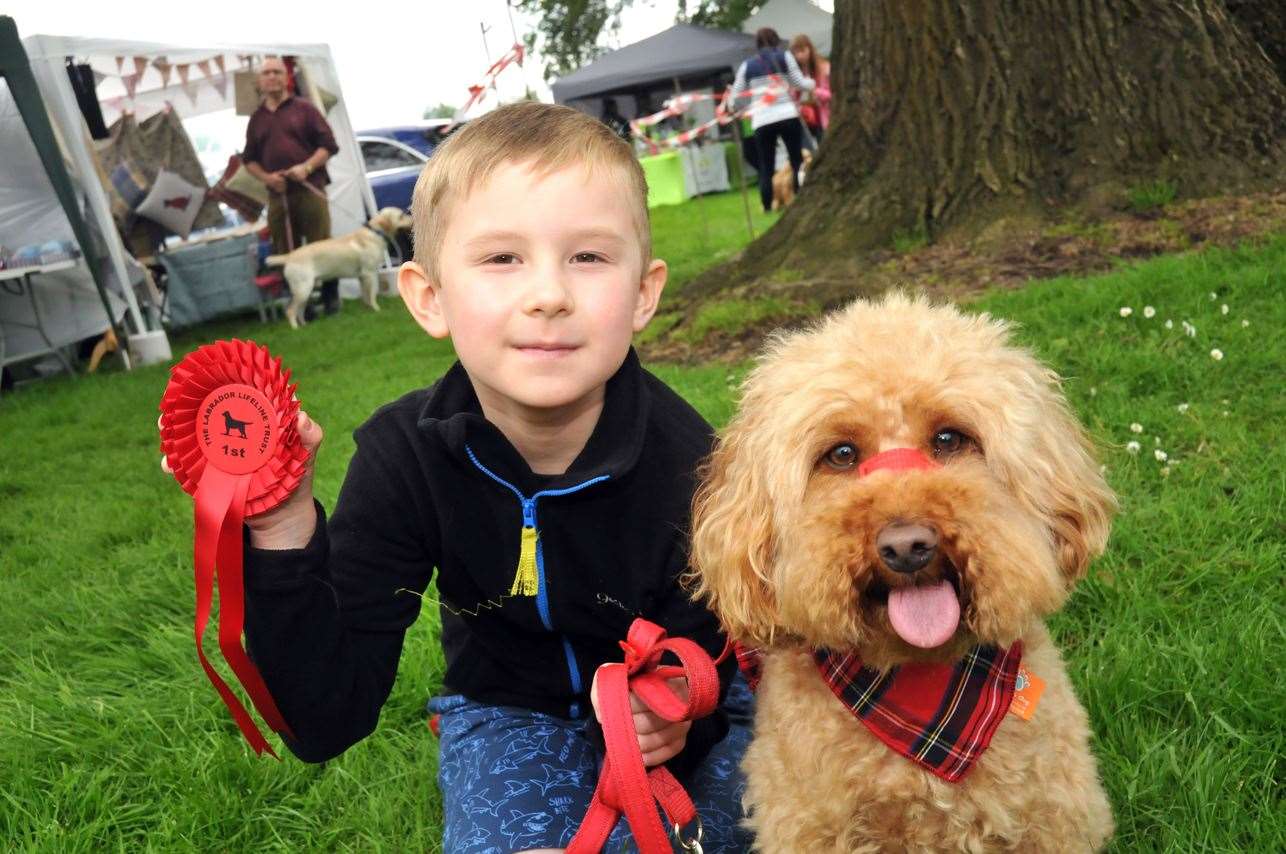 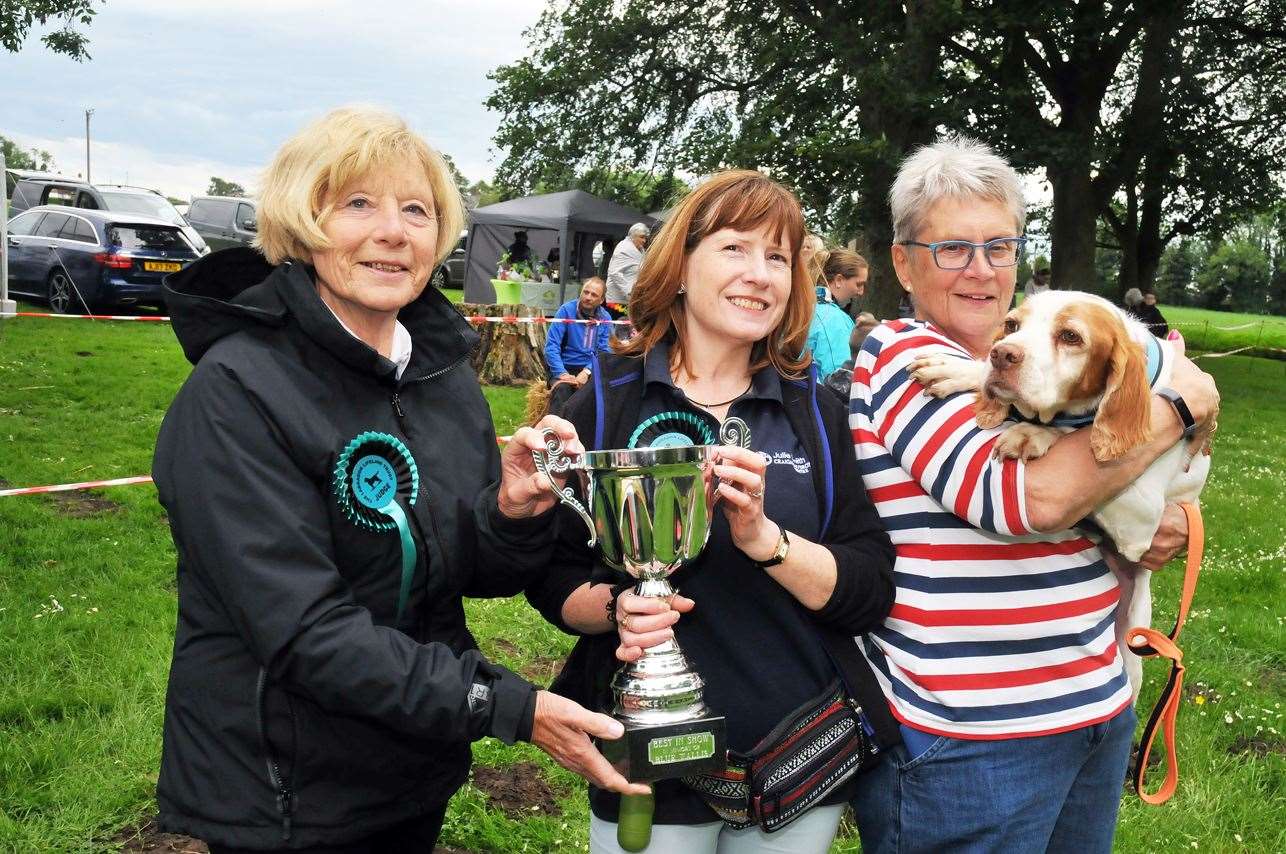 Shirley thanked all those who had helped and supported the event, in particular Tilly's Garden Hire for providing the children's games, Oscar's Dog Food for providing the prizes and the judges Julie Smith, of Craigard Hydrotherapy, and Margaret Law, of Chestnut Dog Training.

She added: "A big thank you to everyone who helped and all those who came and supported us. I hope you enjoyed the event."