Villagers are calling for something to be done after struggling with flooding for weeks.

Residents living on Roman Bank in Moulton Seas End have approached several authorities asking for help as their gardens are filling with water which is draining off a piece of neighbouring land and overwhelming septic tanks.

Charles Briggs, one of the affected residents, is concerned for his family’s health.

He said: “Our garden is completely unusable as it’s covered in two to three inches of water as the septic tank has been compromised. It’s really not very nice.

“We do not feel it’s safe to let our son go out there either so it is now becoming a health issue as well.

Tricia Day has lived on Roman Bank for 25 years and says the problem has become progressively worse.

She said: “It’s horrendous and I am dreading this month as last February was our worst.

“We really are suffering - the smell of the sewerage is now coming through our house from the garden and we can’t even flush our loos regularly.”

Concerned residents joined a virtual meeting of the Moultons Parish Council on Tuesday, when parish councillor Carl Wright, who owns the field, explained that he is pumping water out daily.

Speaking during the meeting Coun Wright said: “I have a four and a half acre field which is unusable and I’m using £30 to £40 worth of fuel a day to pump it.

“It’s been proved the pipes are working and the water is flowing from one manhole to another on the land but the pipe has been blocked somewhere off my land so it’s not arriving in the dyke behind the village hall.”

Karl Vines, Catchment Engineer for South Holland Internal Drainage Board said: “It’s been an exceptionally wet period and the ground is saturated. 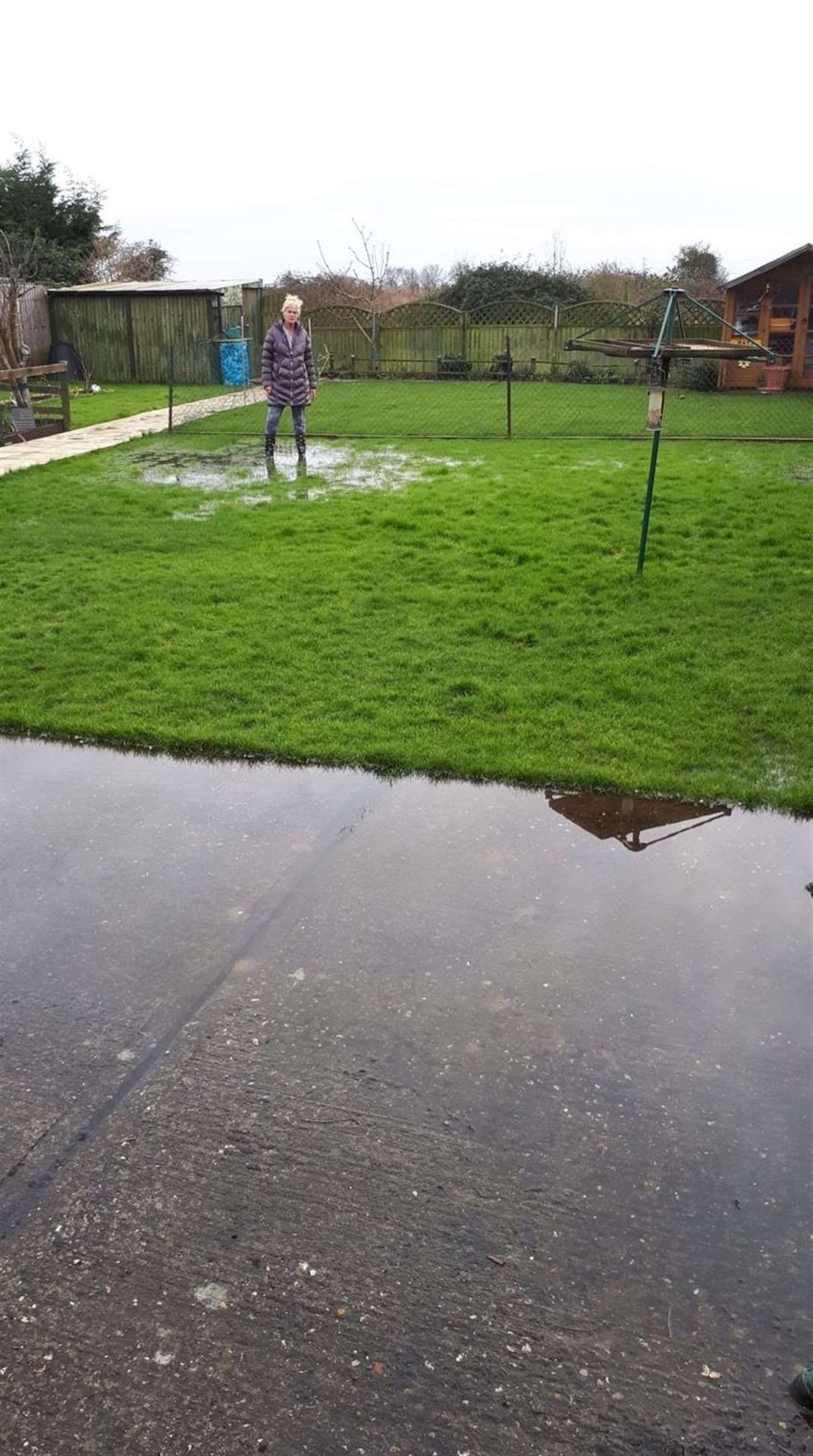 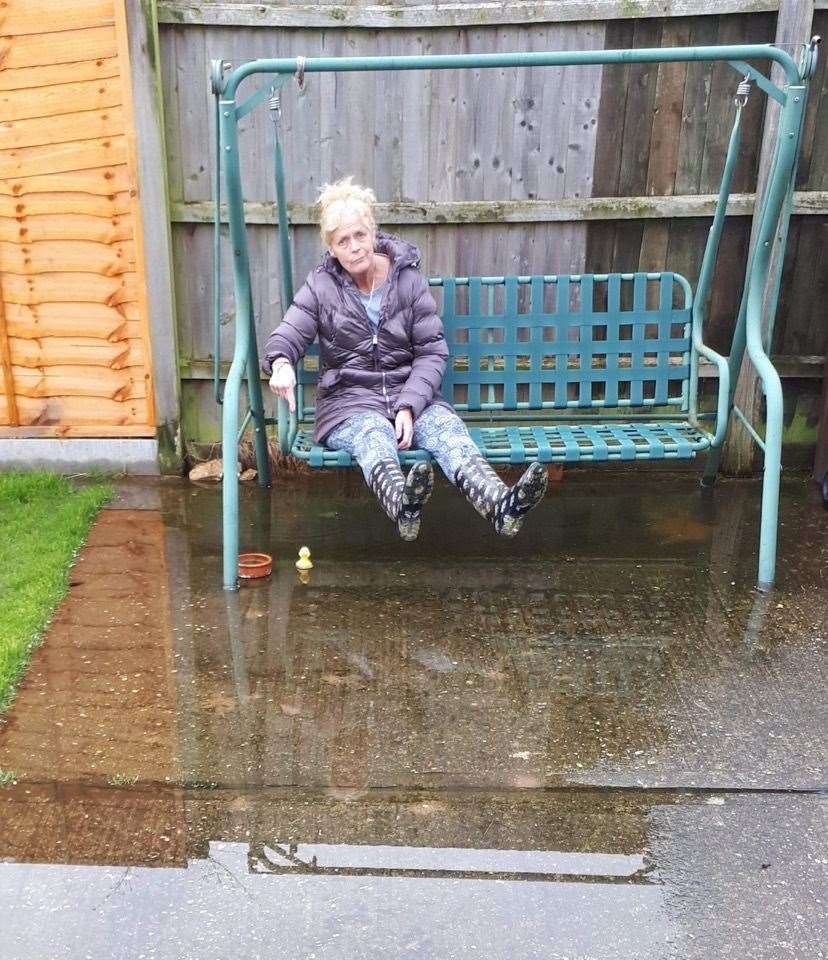 “We have tried to help out where we can by lending out a pump to help drain the water and arranging with Highways for a discharge point on the other side of the road where the water can go.

“The Board’s system ends on the other side of the main road behind the village hall and this isn’t a pipeline that is our responsibility - the pipeline is usually the responsibility of the landowner unless it is adopted by the Board, which this pipe hasn’t been.

“Ideally it needs an investigation with a camera to see where the problem is but the drains are full at the moment so we can’t look until they are dry.”