A daredevil great-grandad from Moulton completed a wing walk and ticked off another big challenge on his bucket list.

Alan Gilbert (91) says the toughest part was climbing onto the upper wing of the WWI aircraft because he has two bad knees.

"I had two or three people holding my legs and shoving me up," said Alan. "I had to make a supreme effort and it hurt." 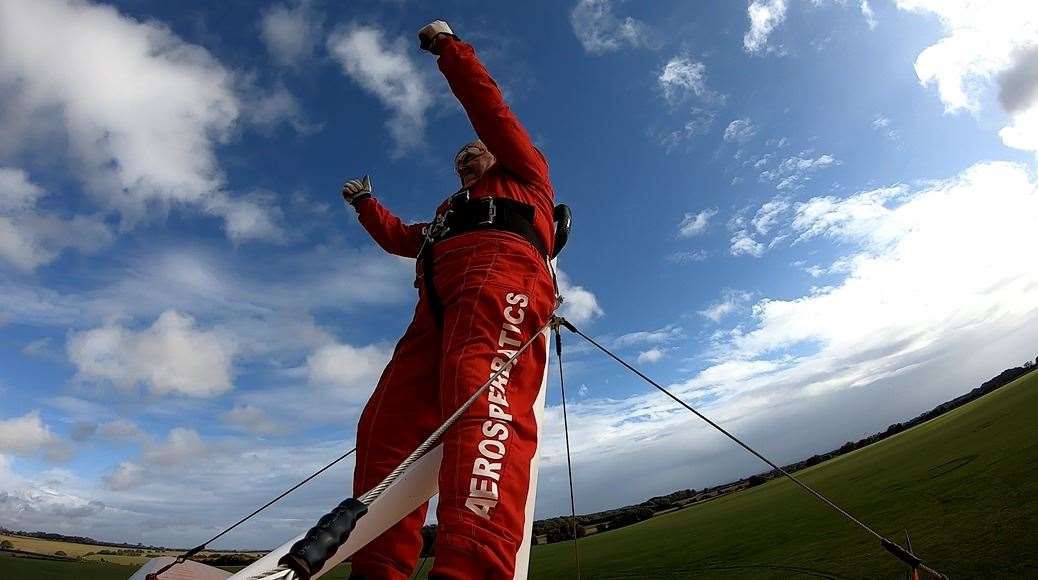 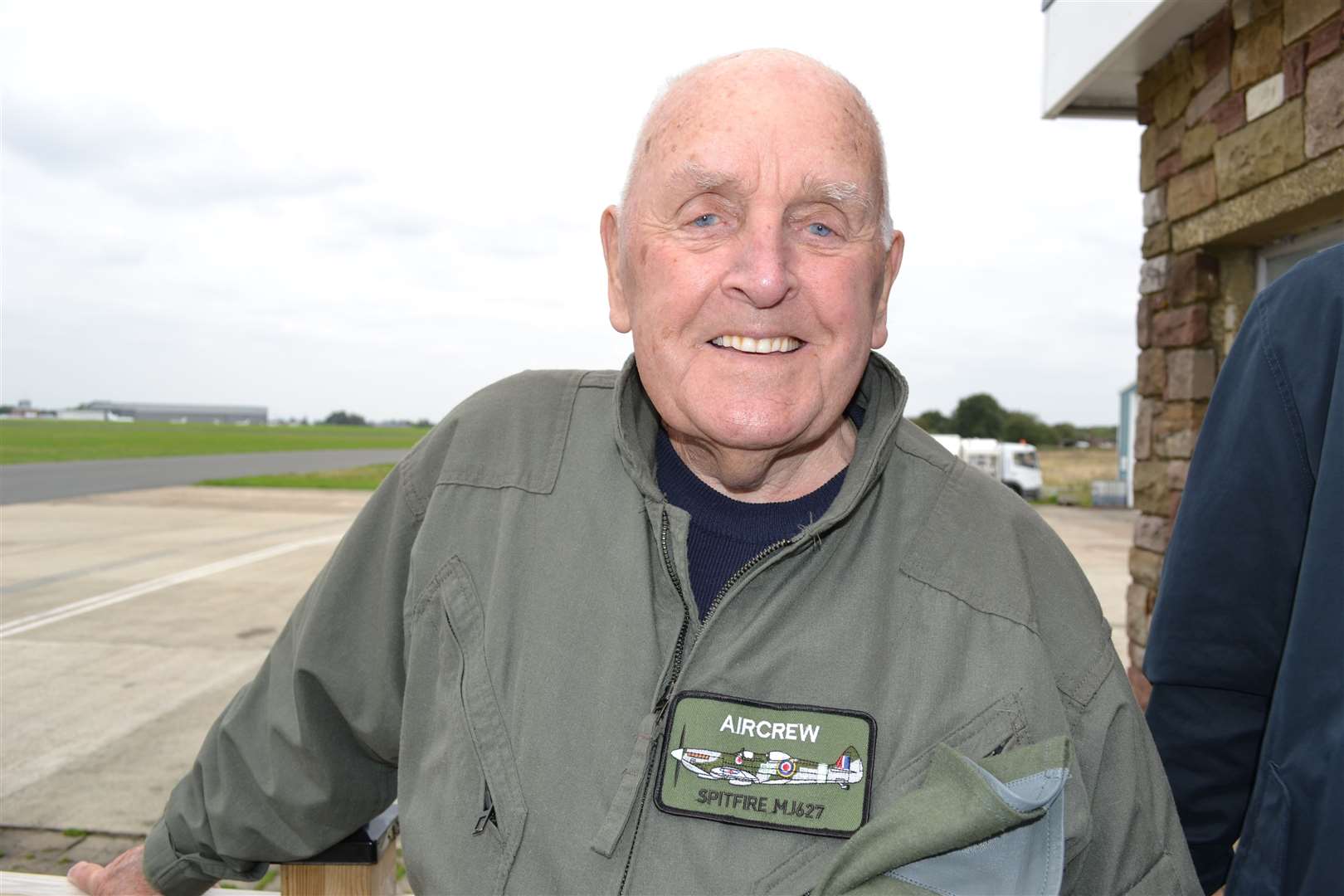 Alan was airborne for around 15 minutes and was so at ease with the altitude that he could admire the countryside from around 300ft up in the air.

"It was beautiful," he said.

The wing walk saw him strapped to a frame that had a tiny seat while the plane did three circuits of the airfield.

Alan said: "It was a bit rough because the wind was so strong, really."

There will be no repeat because Alan says the wind "shook him up" too much but he already has two new challenges in mind for next year.

One will see him take on a zip wire in Snowdonia that's a mile-and-a-quarter long - where he will reach a speed of 101mph - and the second is a parachute drop from 10,000ft.

Alan's life-long thirst for adventure first showed when he was a boy of 12 and living in Gedney.

He said: "I climbed Gedney church and scratched my name on the cockerel - as far as I know it's still up there."

Alan admits to being a bit scared of spiders but it seems nothing else fazes him.

He said: "I do all the zip wires I can find and if I can find a faster, longer one I will do that."

Last year Alan achieved a life-long dream when he flew in a Spitfire and that remains his favourite adventure so far.

"I am never going to beat that," said Alan."That was sheer pleasure."

Alan has five daughters and a step-daughter Vanessa - Vanessa did the AeroSuperBatics wing walk after he did.