D-Day 75: Young people from South Holland join World War II veterans in Normandy 'to remember those who sacrificed the greatest'

Young people from South Holland joined their peers from Cambridgeshire and Norfolk in meeting World War II veterans in Normandy to mark the 75th anniversary of D-Day.

Cadets from 2430 (Holbeach) Squadron, Air Training Corps, Scouts and students from both Spalding Grammar School and Peele Community College, Long Sutton, were among those who visited the site of the D-Day Landings in Normandy, France, last Wednesday.

The moving visit saw young people set down thousands of 8,500 red roses on war graves belonging to servicemen and women who died during what became known as Operation Nepture on June 6, 1944. 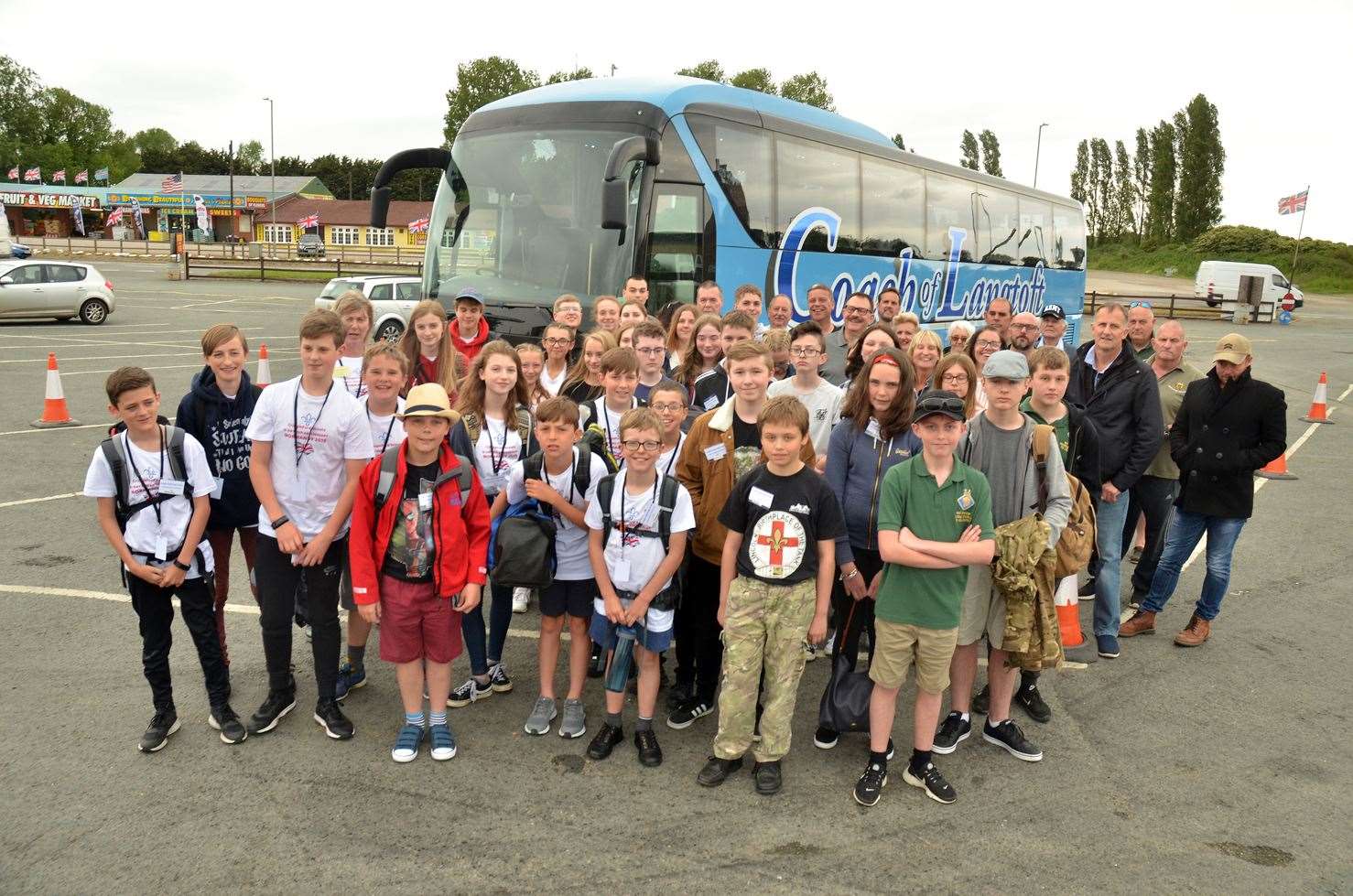 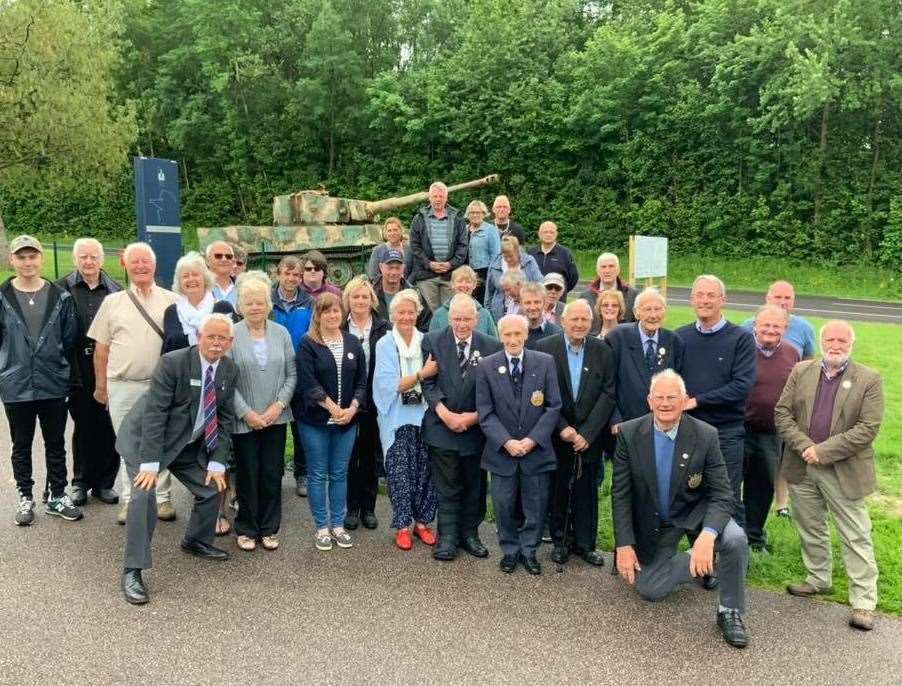 Holbeach Air Cadet Alex Bebarr (18) said: "It was really personal to me because I laid a rose on my great-grandad's grave.

"It was a time to remember those who sacrificed the greatest so we could have our freedom."

Archie Morant (13), of Spalding Grammar School, said: "I think it's vital to remember D-Day because these men gave their lives in fighting for our country.

"If it wasn't for them, we wouldn't have freedom and so I think it's brilliant of Harold Payne to organise a coach to bring us here.

"I'd like to thank him so much for doing so."

Peele student Thomas Mann (14) said: "Being here makes me feel grateful and a part of it all.

"If we don't remember this, what was the point of those who gave up their lives?

"They did so much for us and I feel really happy to be here because we don't really get a chance to do this."