A moving service took place at Spalding Parish Church this morning to mark the 75th anniversary of D-Day.

The congregation was welcomed by the Spalding branch of The Royal Naval Association padre, Paul Whiteley, who spoke about the largest amphibious assault in history being launched to secure freedom in Europe.

He said: "The immense and heroic endeavour brought an end of the Second World War within reach."

Moments after the final notes of Last Post were played by a bugler, the clock began to strike 11 to signal the start of the silence to remember the thousands who died in Normandy. 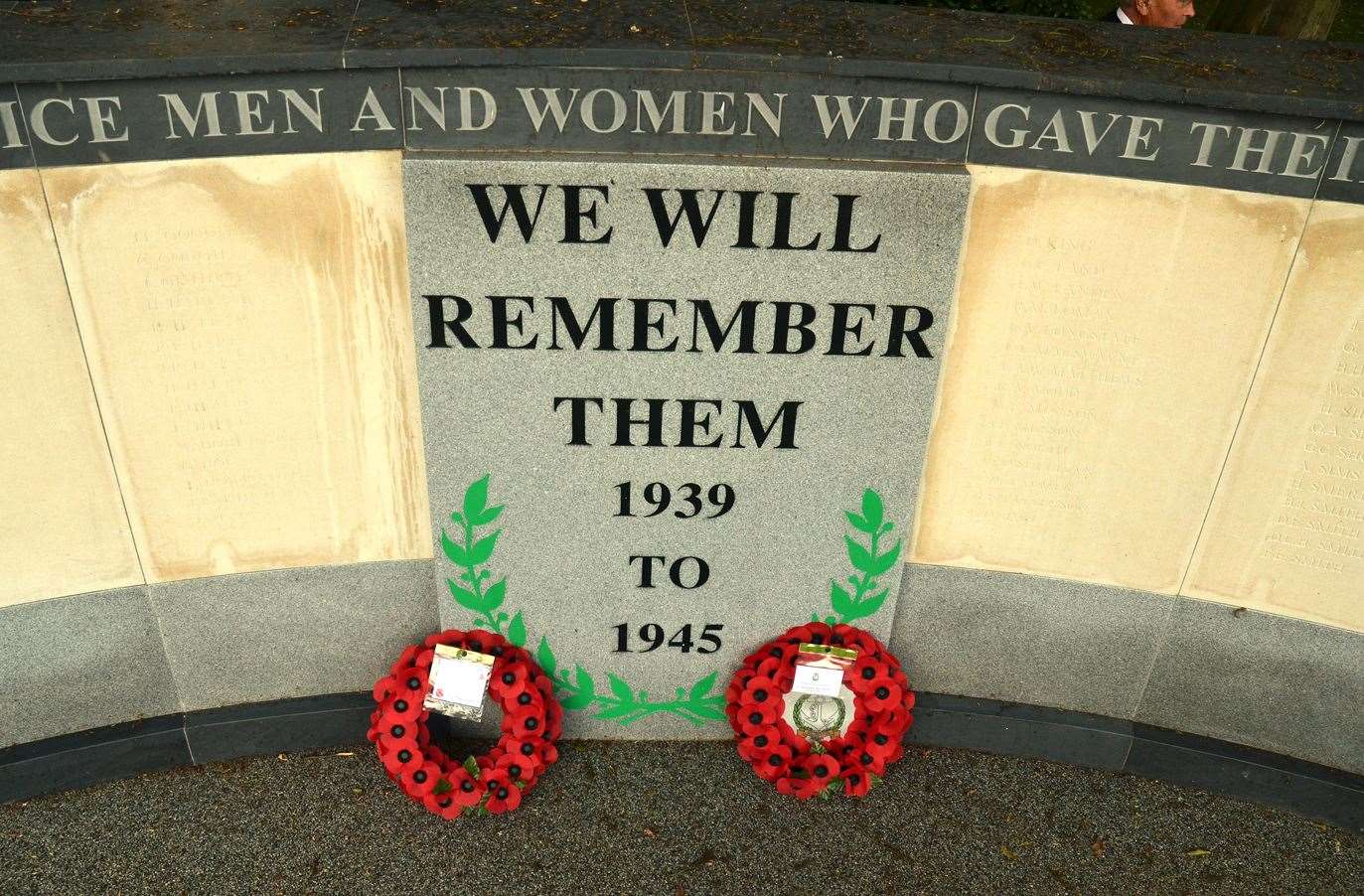 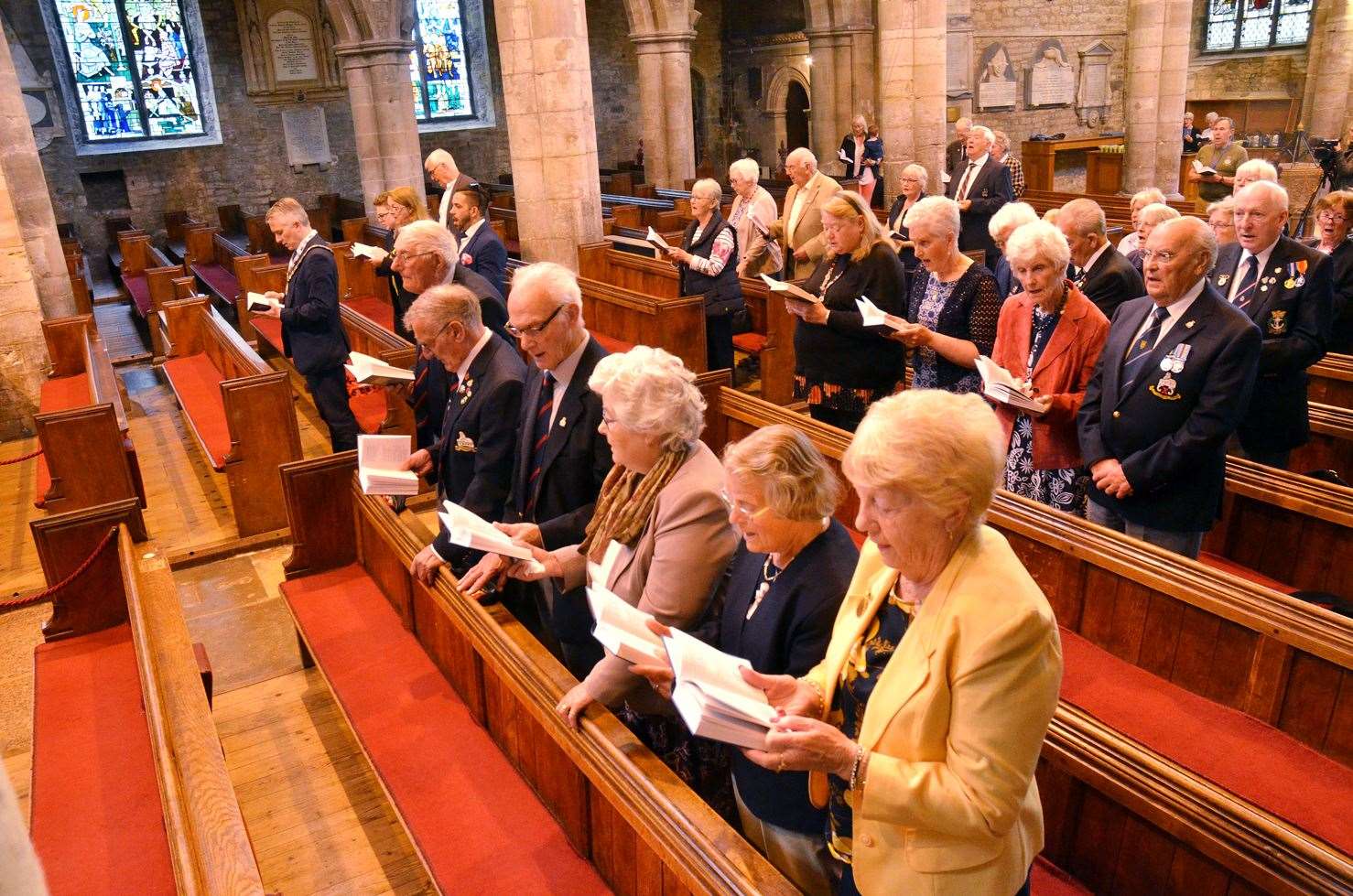 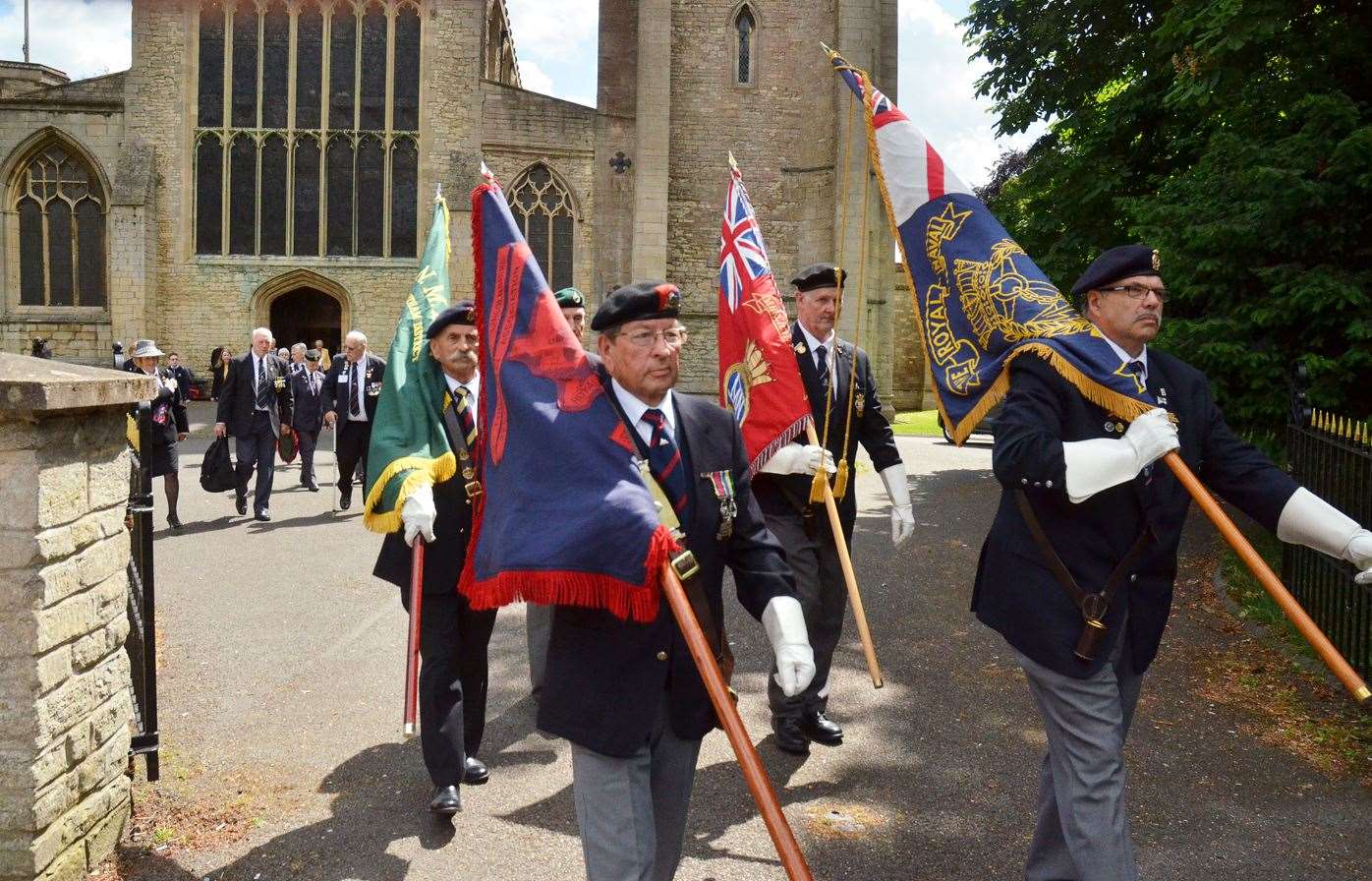 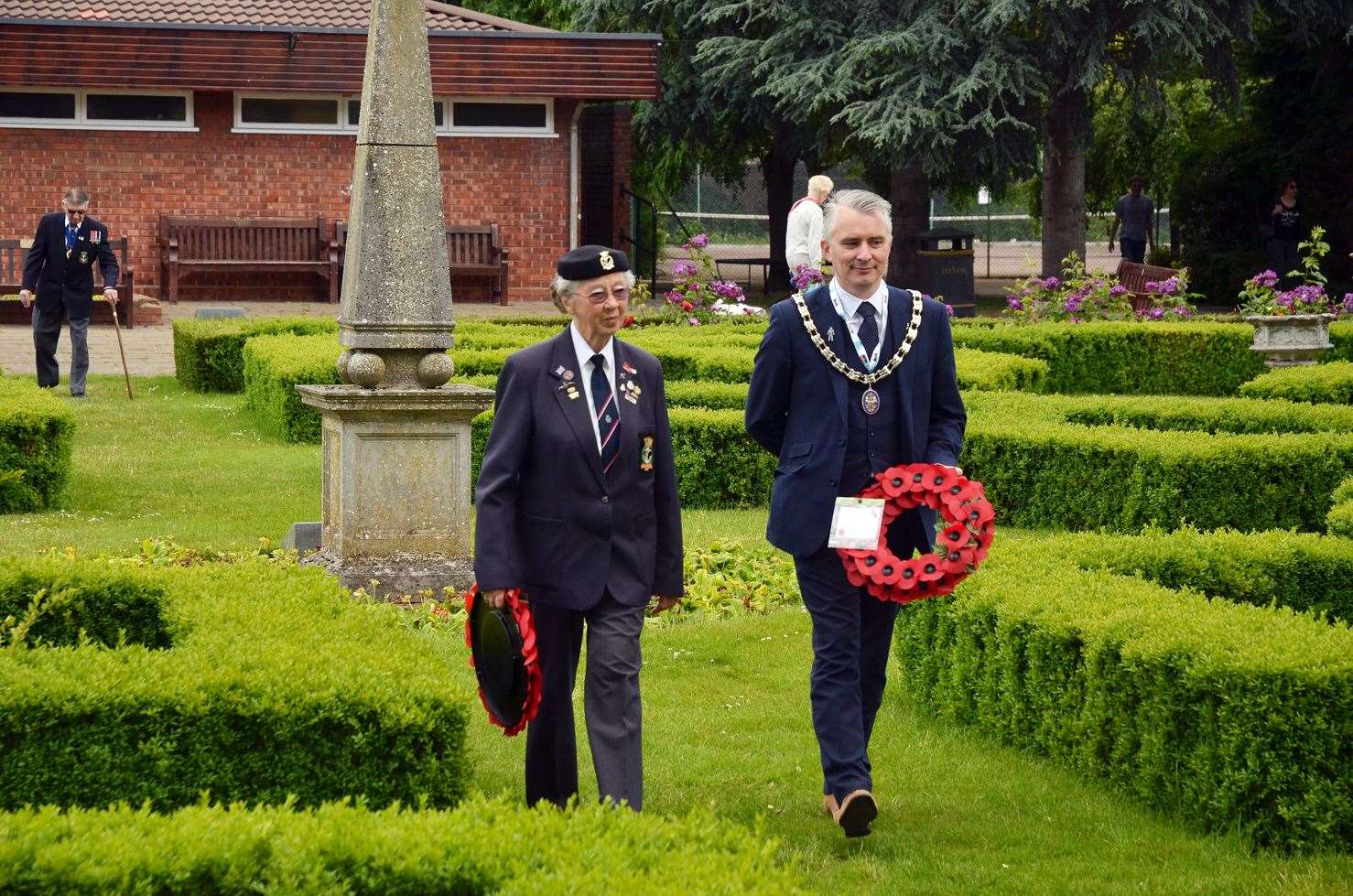 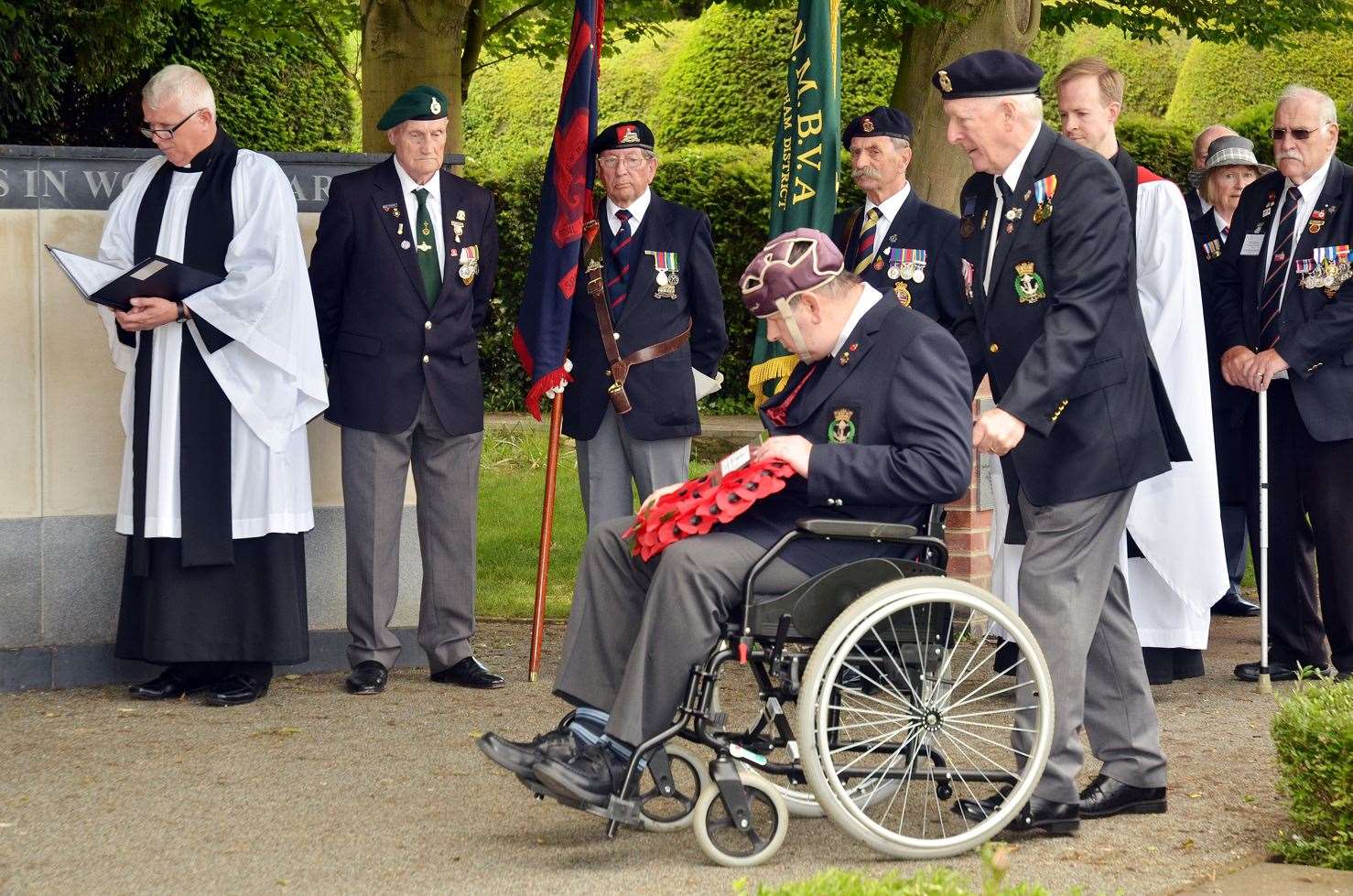 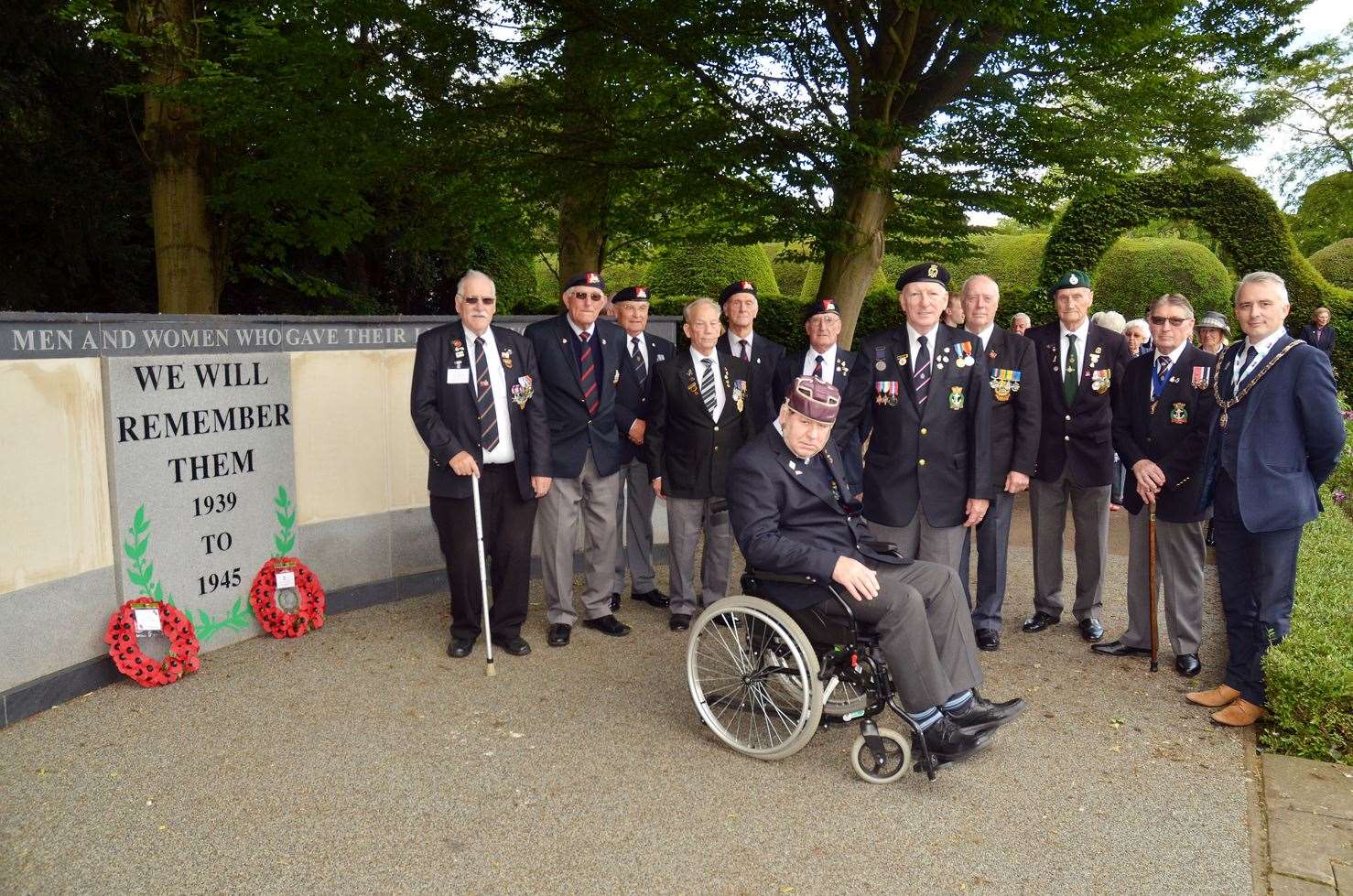 Coun Redgate placed a poppy wreath at the new WWII Memorial followed by ex-Navy man Paul Sayers, who is vice chairman of Spalding branch of The Royal Naval Association.

It was the first time wreaths have been placed at the memorial, which was officially unveiled earlier this year by HRH The Duke of Kent.