Spalding relief road: council admits nine properties could be bulldozed and not five

Nine homes in Spalding’s Bourne Road could be bulldozed instead of five identified in a county council press
release and officer report.

We pointed out to the council that two of its original five properties are semi-detached - they share a common central wall, and if one comes down so must the other.

On Monday the council announced five properties were in the path of its recommended route for the central section of Spalding Western Relief Road and the road would be built in “close proximity to four others”.

Yesterday Richard Davies, the council’s executive member for highways, said: “There would be a significant impact on all nine properties, and all may need to be demolished.

“So if the executive decide to take this route forward, we would look to purchase all nine houses.” 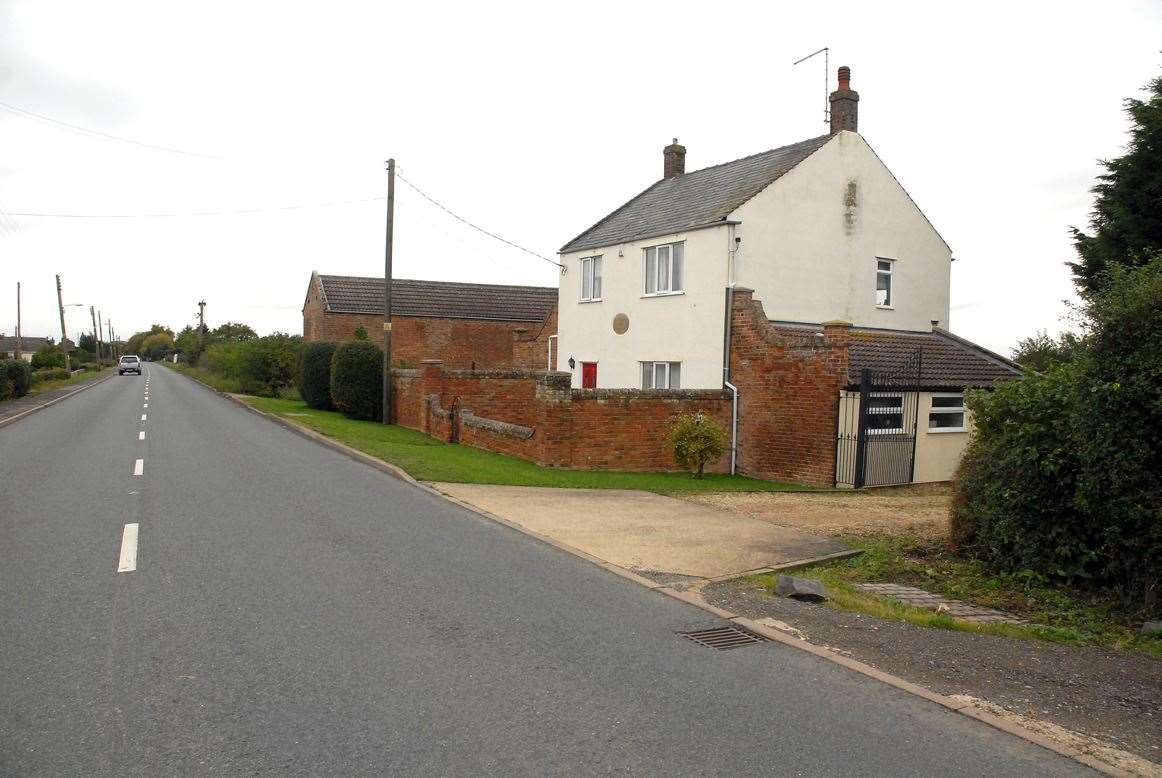 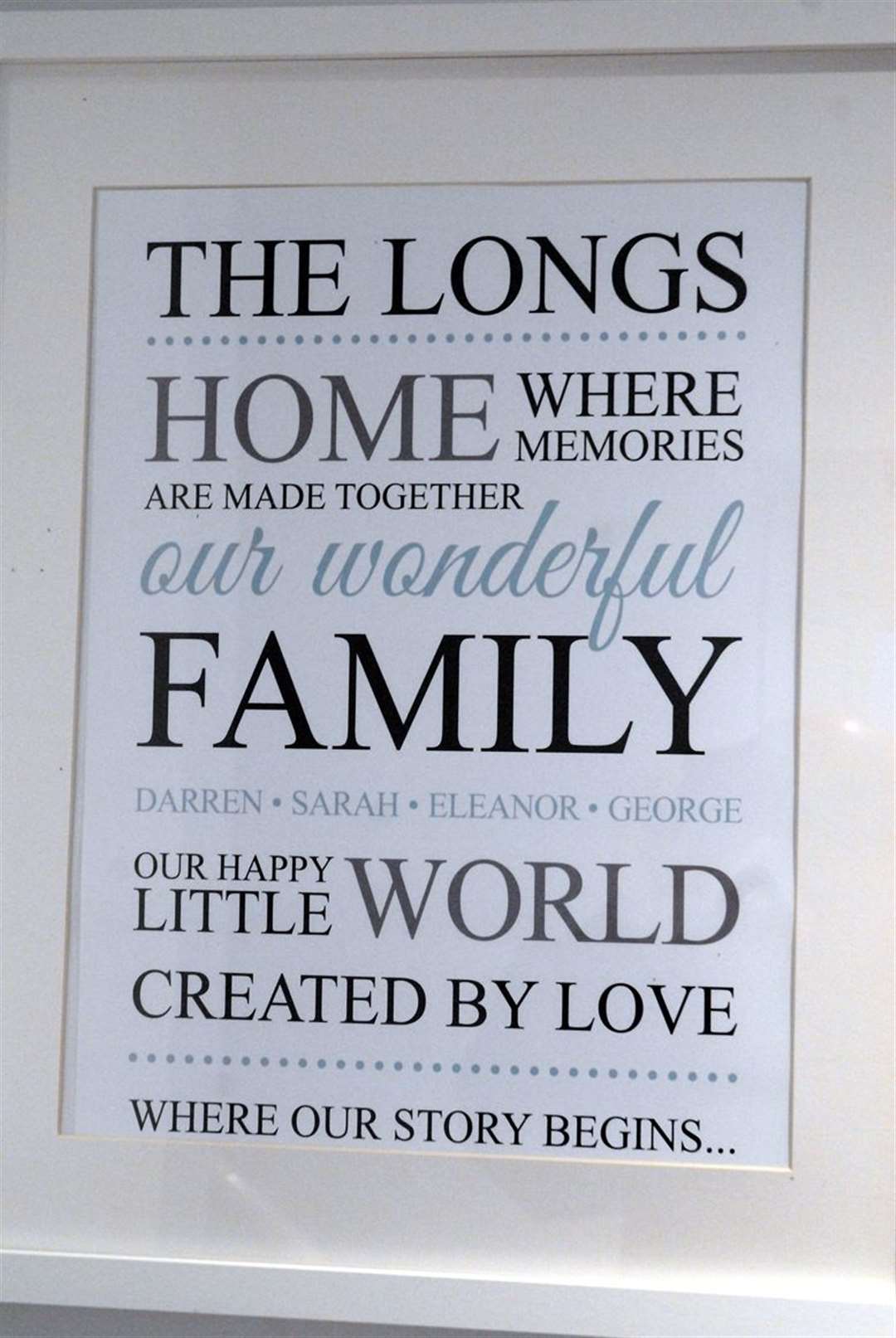 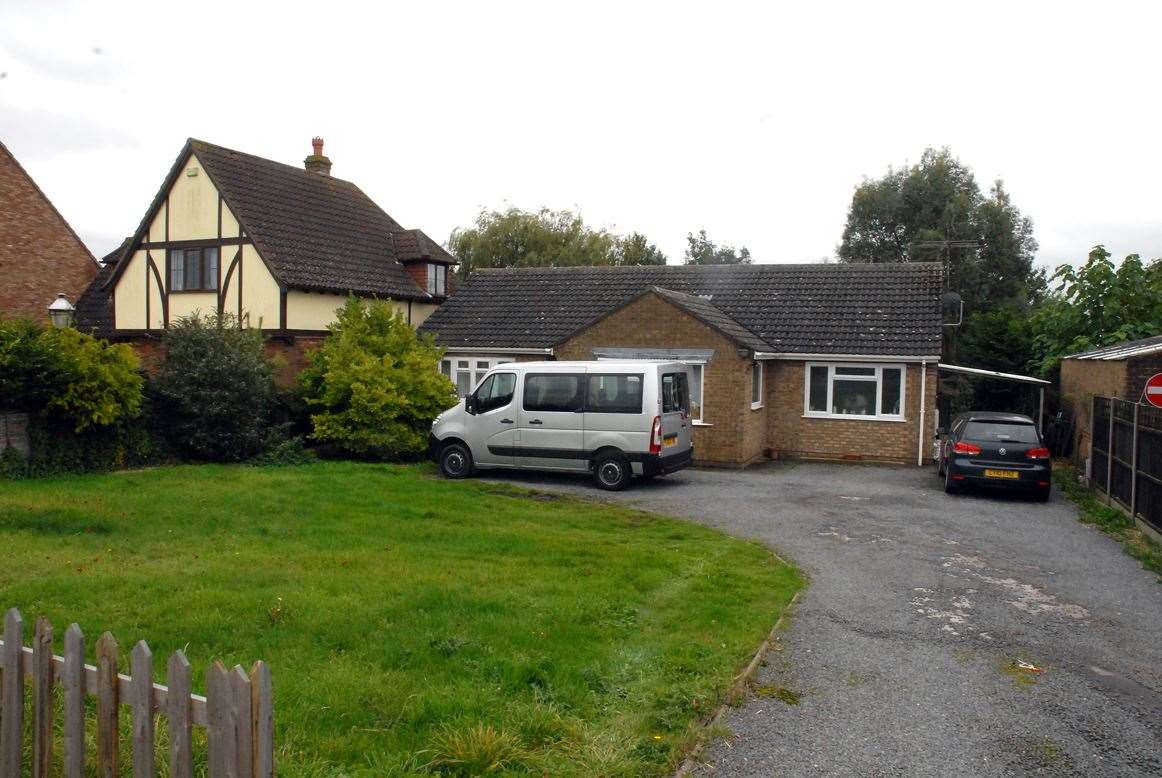 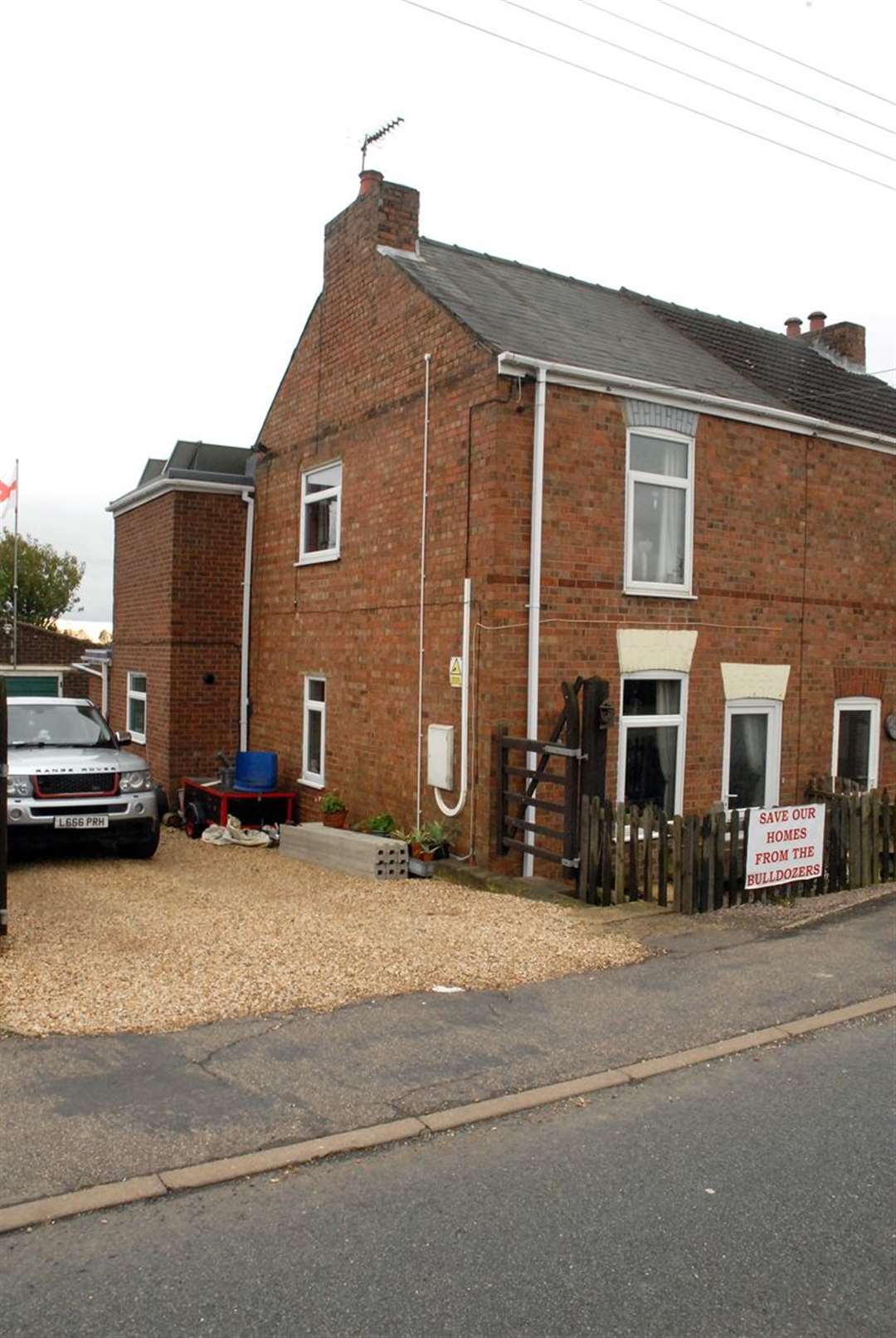 The council is under fire for sending the wrong letter to one resident, who believed his family was safe until he phoned up to find his home could be bulldozed, a confusing message to another - who emailed county council leader Martin Hill to check which properties might be demolished - and Coun Angela Newton says one letter was left outside in the rain because the deliveryman didn’t have a torch and couldn’t find the letter box.

Dad of two Darren Long, who lives in a new-build semi with wife Sarah, had a letter to say their home was in “close proximity” but then learned he had “got the wrong letter”.

Darren said: “We have only been here for two-and-a-half years and it’s been awful.”

Although safe, Amanda will fight on and says: “I would rather have my lovely neighbours than a road.”

The county council looked at eight options for the middle section of the relief road before the cheapest emerged as front-runner.

The recommended route is the one that will see Bourne Road homes knocked down.

A county council report reveals it will cost £39million - while the impact on property is assessed as: “Five properties at a total of £1.25m with up to four additional and adjacent properties likely to be subject to significant impact.”

Labelled the “central route”, this has now emerged as the one recommended for approval when it goes to the Highways and Transport Scrutiny Committee on Monday, December 9, and the ruling council executive on Tuesday, January 7.

Executive member for highways Richard Davies says the preferred route is an officer recommendation and “we have not yet made our decision”.

He said even if the executive approves the route “it could be potentially a decade or more before we start building this section”.

A previously agreed route, known as the allotment route, is listed among three key contenders.

The council gives its cost as £50m but a report says there are significant planning issuesdue to Local Plan allocations for a secondary school and housing.

The third contender,known as Trojan Wood, passes west of Neame Lea Nursery and, again, does not require demolition of homes.

The route is costed at £45m but the scheme requires a further multi-million spend on property.

The council report describes that spend as “one industrial unit and up to two properties at a total of £4.5m”.