Clean up or go to court

A Spalding businessman is vowing to take South Holland District Council (SHDC) to court unless it properly cleans the town streets.

Ian Haynes wants the council to carry out a Big Clean - the type of blitz conducted by South Kesteven District Council - and demonstrate it has a systematic programme to keep streets clean in the future.

He is also on the warpath over rubbish from the public highway going into the River Welland - which he claims is the council's responsibility - and is seeking the Department of Environment's (DoE's) help to make SHDC toe the line.

On Friday, Coun Porter revealed he's poised to kick-start a clean-up, and has asked the waste portfolio holder (Coun Roger Gambba-Jones) to look at signing-up the council to the Keep Britain Tidy campaign for the big spring clean.

Coun Porter also says the council cabinet will look to raise the spend on its Pride campaign to increase the man-hours and vehicles available to tackle litter.

In an email to Mr Haynes, the council leader says: "I agree with you that the litter problem is getting worse in some parts of South Holland and that there appears to be a growing number of people who do not have the same pride in our towns as you and I." 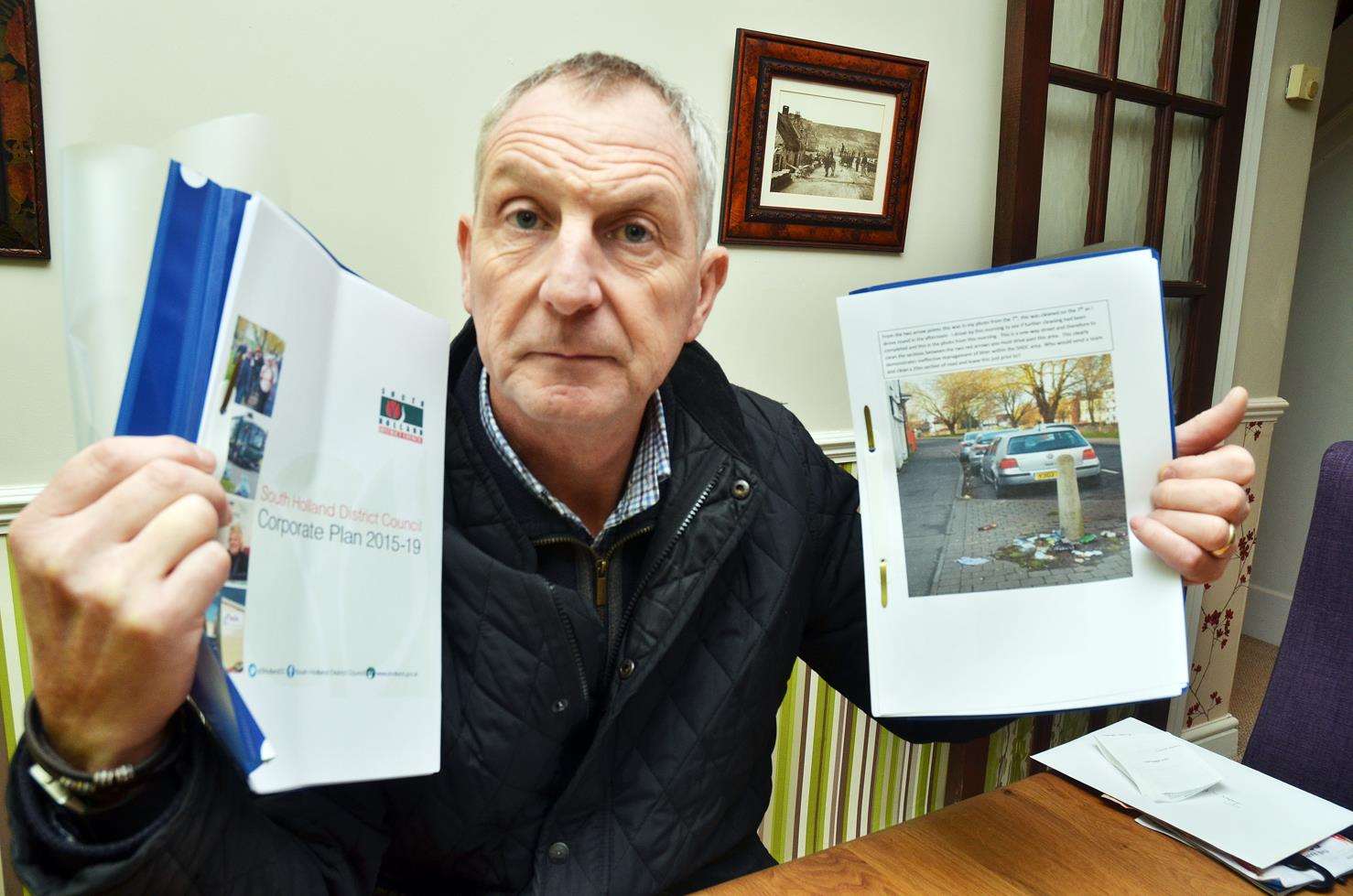 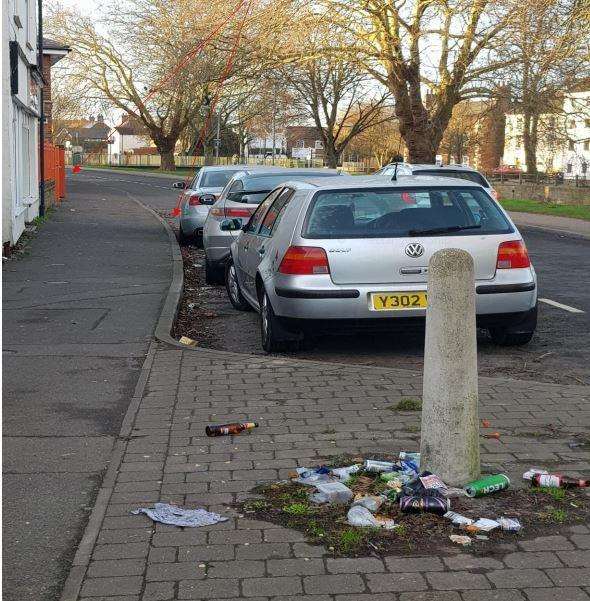 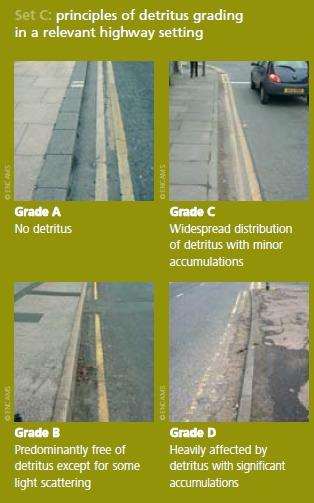 In an email to Anna Graves, Mr Haynes says he will tell the DoE that by allowing litter to enter the river the council is "directly polluting The Wash", a Site of Special Scientific Interest and a Grade 1 Nature Review Site.

The boss of Haynes Energy Services Ltd has himself litter-picked bags of rubbish from the streets, and filled half a bag in a two minute spell from the public footpath opposite SHDC's offices in Priory Road, Spalding.

Mr Haynes will meet council officials on Friday before deciding his next step, but says he will not back down and he's ready to go to court.

He said: "I will pursue them under the Environmental Protection Act.

"It's very difficult to start anything until such time as the council have run their course and said that's all they are going to do."

Mr Haynes says the Environmental Protection Act grades detritus (such as compacted leaves) at the side of roads and only roads with no detritus - or are 'predominantly free of detritus except for some light scattering' - are acceptable in law.

He says the council cleaned a 20m stretch of Commercial Road ... but his photograph proves the authority allowed its vehicle to drive past other rubbish, leaving it on the roadside, to reach the spot.

Mr Haynes says the incident highlights the inefficiency of the council's reactive approach, and the blame rests with the council and not the street cleansing crews.

He said: "There's clearly no programme of works to keep things clean and tidy."

On Friday, council leader Gary Porter told Mr Haynes: "Thank you for taking the time and trouble to write to us about this issue and thank you for not only doing that but also doing something personally about it.

"I won't trouble you with a long winded reply but want to let you know that I have arranged for the director responsible for this service to offer to meet with you and take you through some of the actions that we are undertaking.

"We have also logged your comments as a formal complaint to make sure that there is a formal resolution and hopefully will also prevent the type of mistake we made when we responded to your earlier report of an area that needed attention.

"I agree with you that the litter problem is getting worse in some parts of South Holland and that there appears to be a growing number of people who do not have the same pride in our towns as you and I.

"Last weekend I asked the waste portfolio holder to look at signing us up to the Keep Britain Tidy campaign for the big spring clean - I hope that we can persuade councillors to rally the people in their wards to spend some time on this and use some of their ward budgets to buy gloves and pickers etc.

"The members of the cabinet met today informally and we discussed this amongst other matters and agreed that we would seek approval to increase the spend on the Pride campaign to increase the man-hours and vehicles available to tackle this problem.

"I have also added this to the agenda for the Conservative group meeting next Thursday so that we can get feedback from all around the district - (in) some areas our partnership working with the parish councils is going well, but I know this is not universal and I want to get a better understanding of what more can be done.

"If after your meeting you have any further points that need discussion please contact me again."

Coun Porter has also told Mr Haynes: "Providing my group agree on Thursday night, we will be allocating more taxpayers' money to try to tackle this."

* What do you think? Email our editor: jeremyransome@iliffepublishing.co.uk