Ever wondered if there's an undiscovered artist in you? Cowbit Art Group could be the place to find out

There are members of an art group who meet in Cowbit on a Monday morning who, before they joined the group, had never drawn or painted before.

Yet, through the support of others in the group, they have learnt new skills and discovered a talent they may not have known they had.

The group are keen to stress that they are not an 'art class' but simply a friendly group which people can pop along to and have-a-go.

Barrie Pountain is one of those who decided to go to the club one day, and discovered he had an artist within himself.

The group call themselves 'Cowbit Art Group' and they meet every Monday morning at Cowbit Village Hall. The official club name is 'Camaraderie' which, of course, means mutual trust and friendship, but Barrie (83) says they are better known by the first name.

He said: "I had never drawn or painted before. We all see people doing it quite well and you might think, I can't do that. 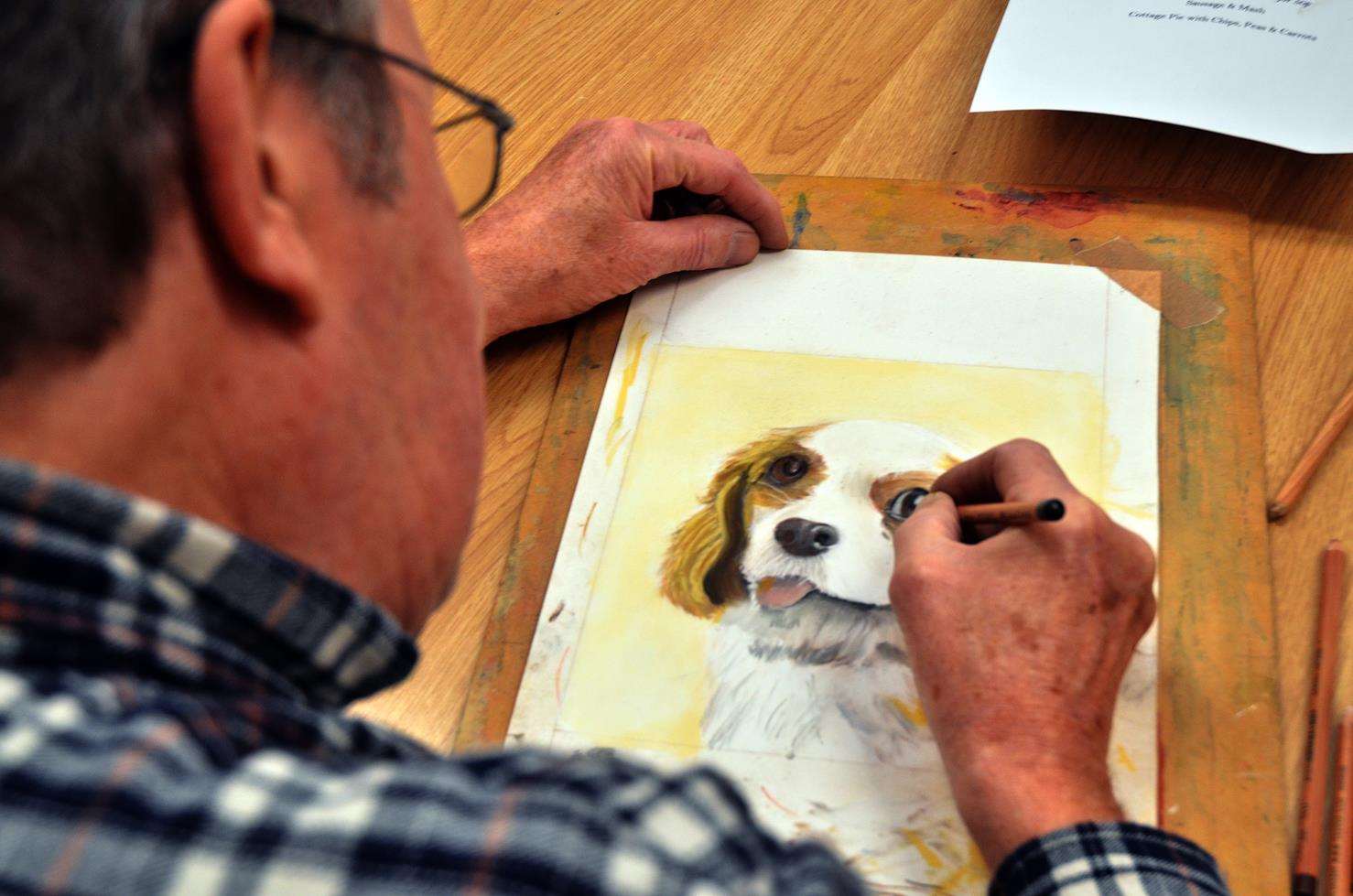 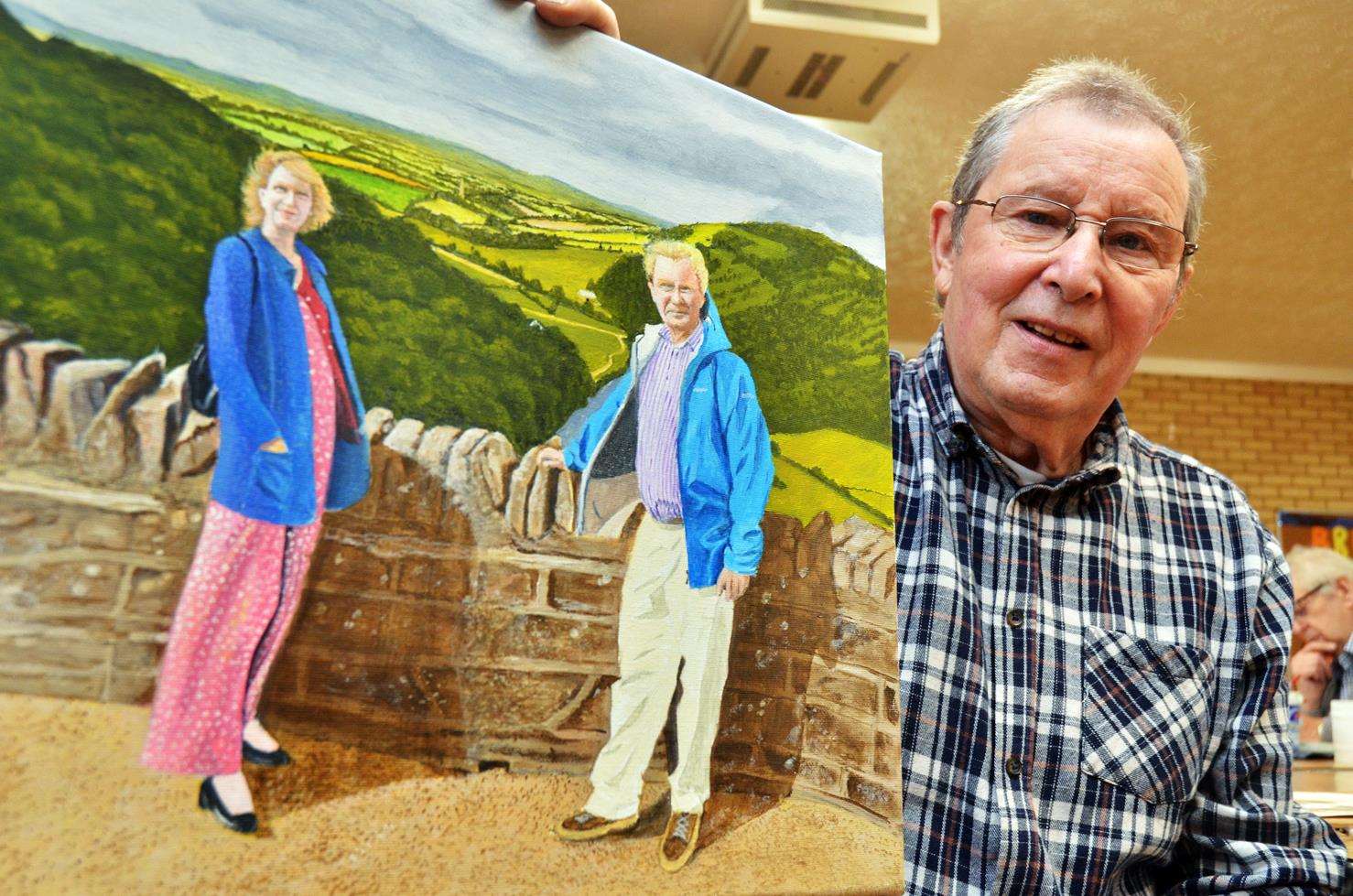 "It is a bit daunting and some people do not have the equipment, but come and see us and we will supply you with materials, and someone will help you."

"We sit and have a draw or paint and people can offer suggestions and help over a bit of cake and a cup of tea."

Today, you would not believe that Barrie, or even any of the other members of the group, had not painted or drawn before.

"I do all sorts of art," he said, "My favourite is to draw animals and portraits. I also do pastel work and paint."

"I remember the first time I went along to the club and I did not know I could draw."

The group was set up by amateur artist Harold Williams, who turns 99 next week, and is still a member of the club.

"I remember the first time I went along to the club and I did not know I could draw," said Barrie.

"Harold said 'we will get someone to sit on a table and draw them'. I thought my first attempt was dreadful but now I can draw quite well."

The group has been running for 15 years and previously met at the former 'The Lincolnshire Gallery' in Spalding Common.

The club moved to Cowbit Village Hall and now meets there from 9am until midday every Monday. There are currently ten members but they would like to welcome more people to keep the group running.

"Come and have a go," said Barrie. "You do not need to have any experience at all. Just come along for a morning. It is not an art class, just a group of people having fun."

People are welcome to pop along to the group for free for their first time.