A new choir is in rehearsals for a unique performance to mark Remembrance Sunday at the weekend.

More than 100 members of Spalding Community Choir are to record a song based on the poem "In Flanders Fields", written by Canadian Army doctor, Lieutenant Colonel John McCrae during World War I.

A musical arrangement of the poem, thought to be the inspiration behind the wearing of poppies both before and during Remembrance events, will be recorded by the choir at Broad Street Methodist Church on Saturday and then posted on social media a day later.

Zeph Churchill, the choir's musical director, said: "The song for Remembrance Sunday is about us coming together as a small community and doing something for the wider community.

"We've only been going as a choir for seven or eight weeks, but we thought it would be good to learn this piece of music called 'In Flanders Fields' and have it video recorded for Sunday.

"One of our choir members lost her grandad in World War I and she wears her grandmother's engagement ring as a reminder because they never had the chance to marry. 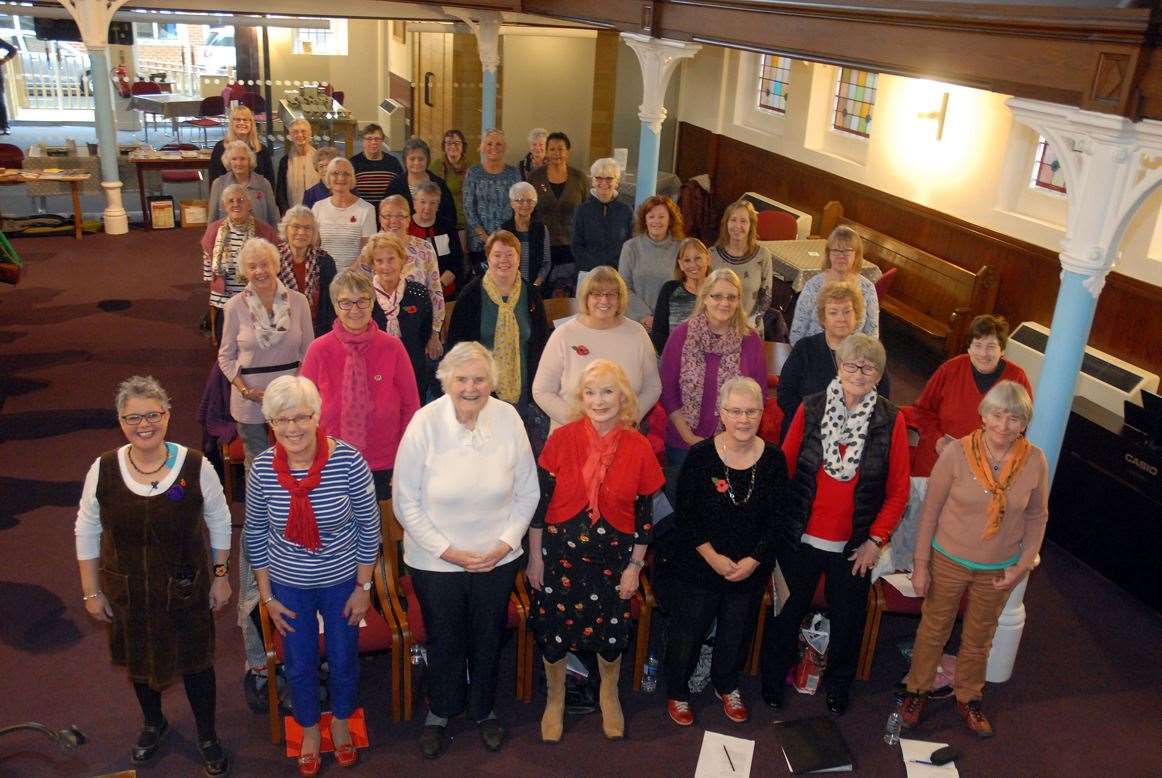 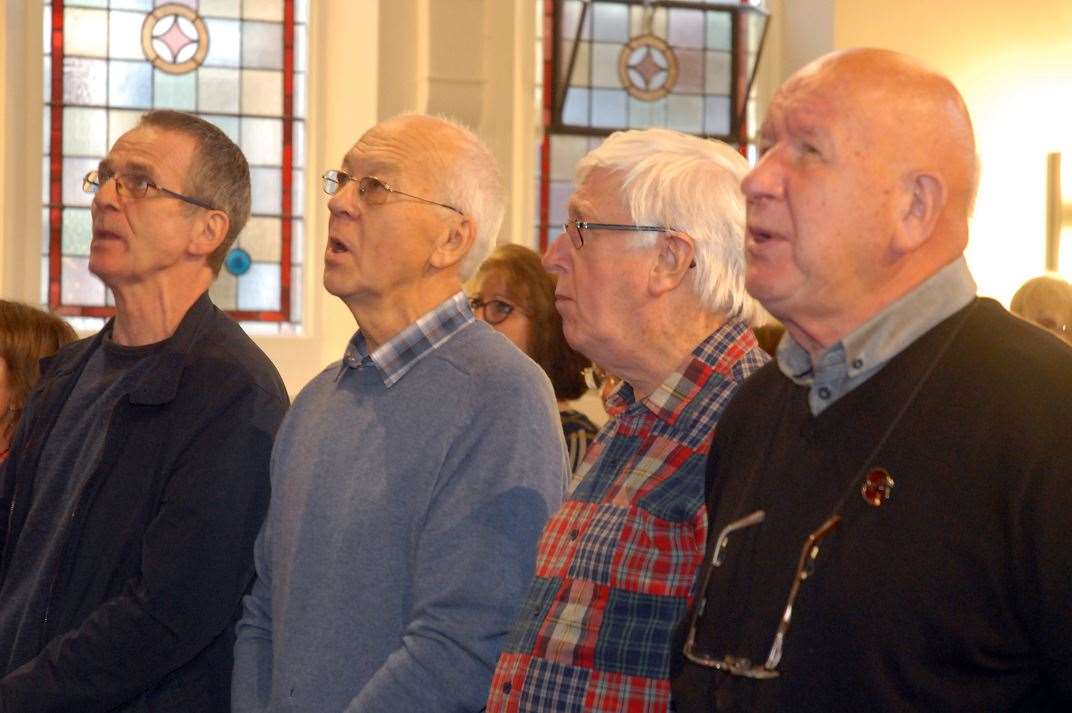 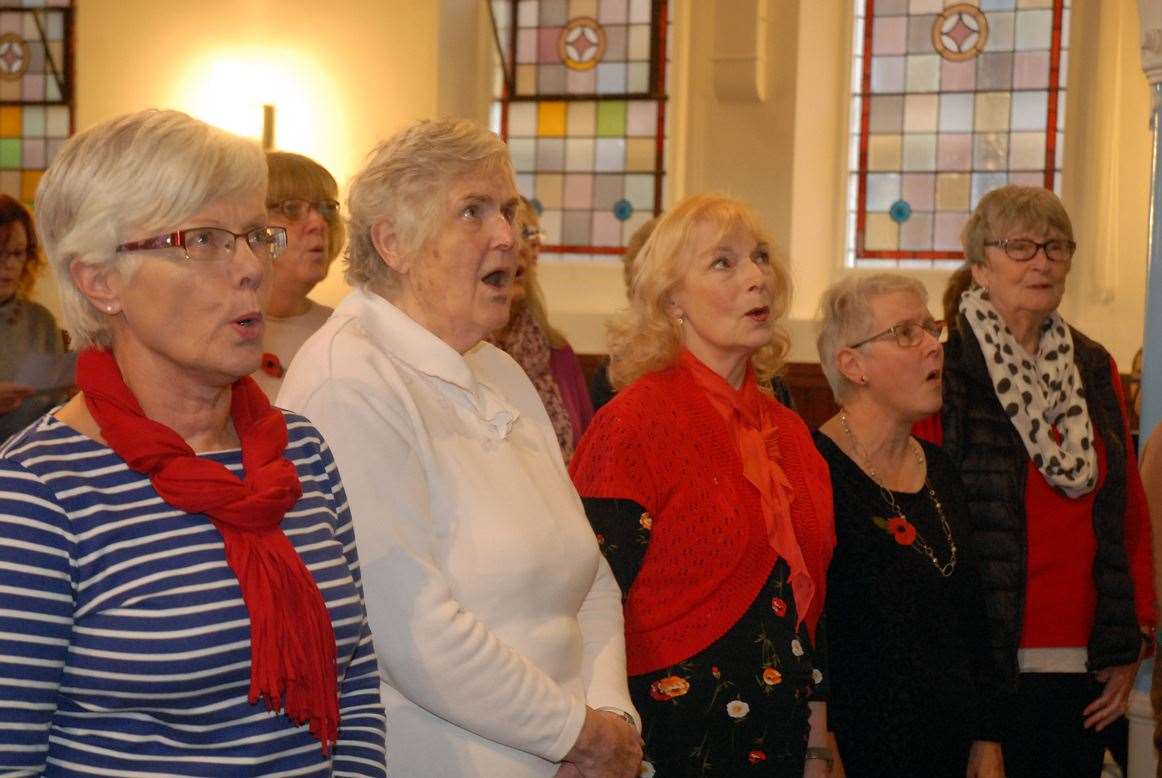 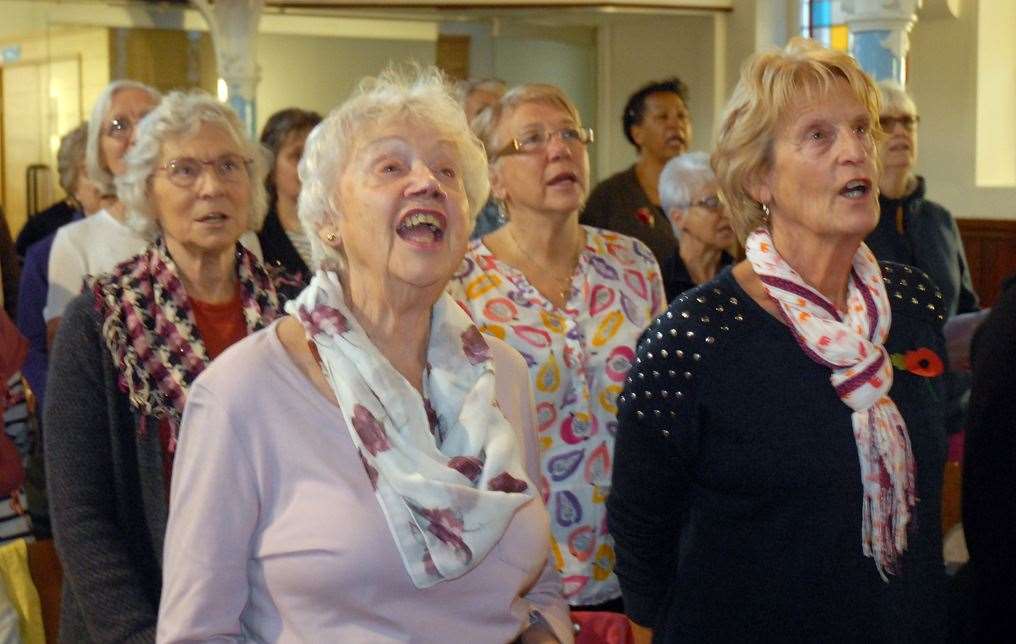 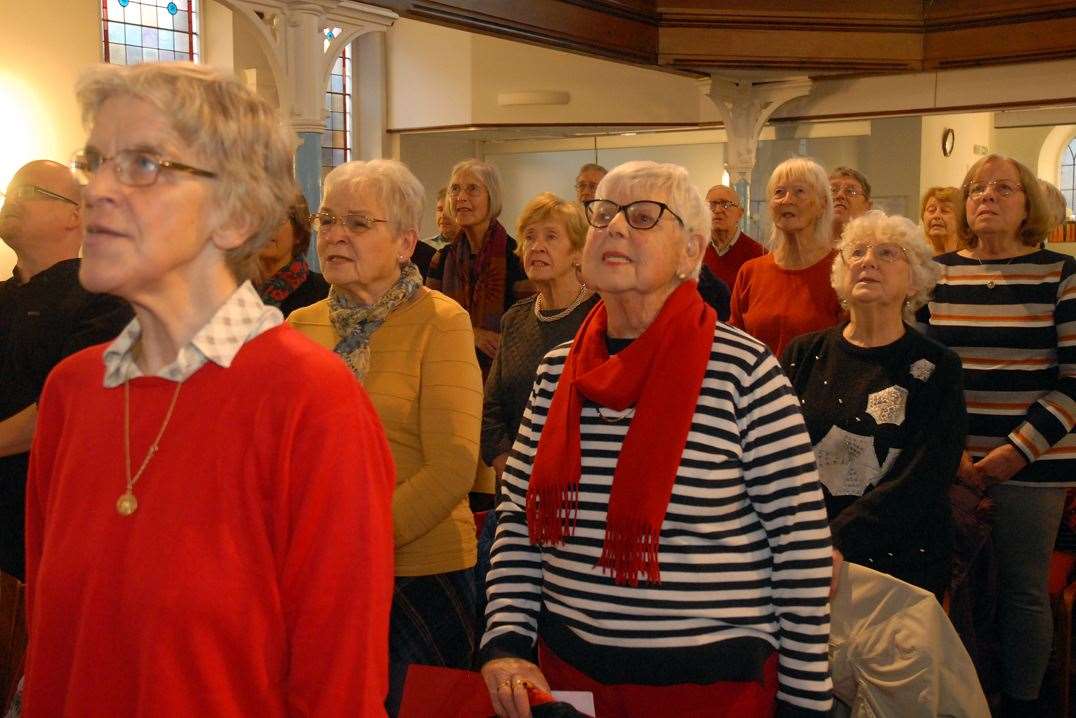 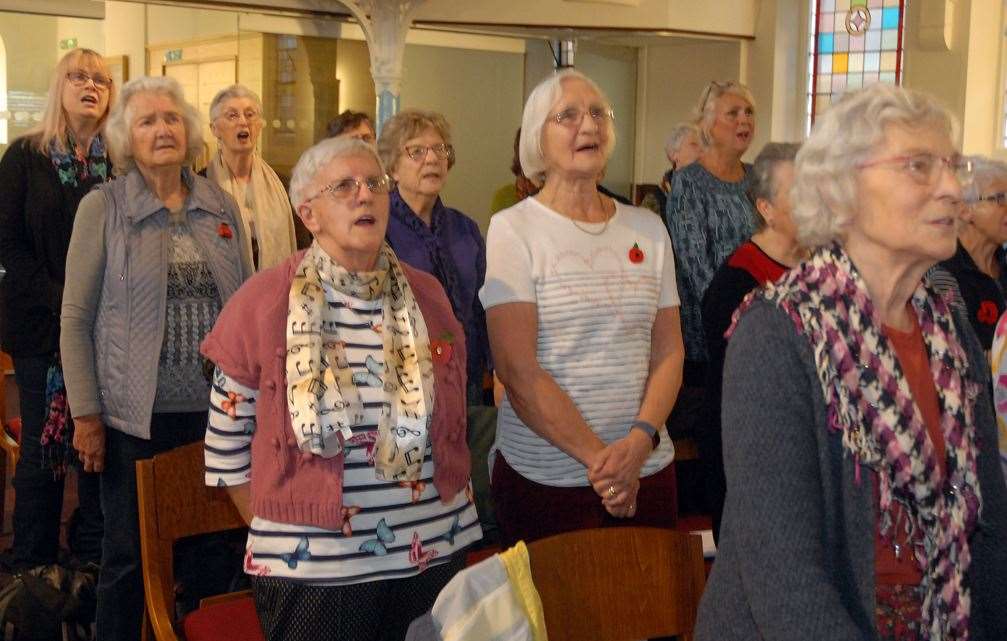 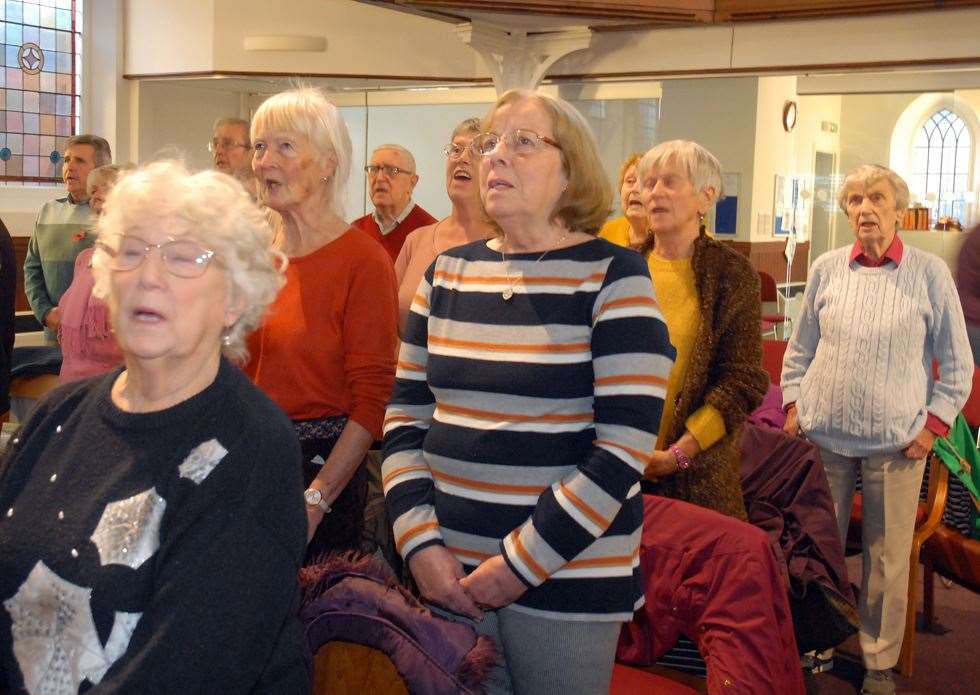 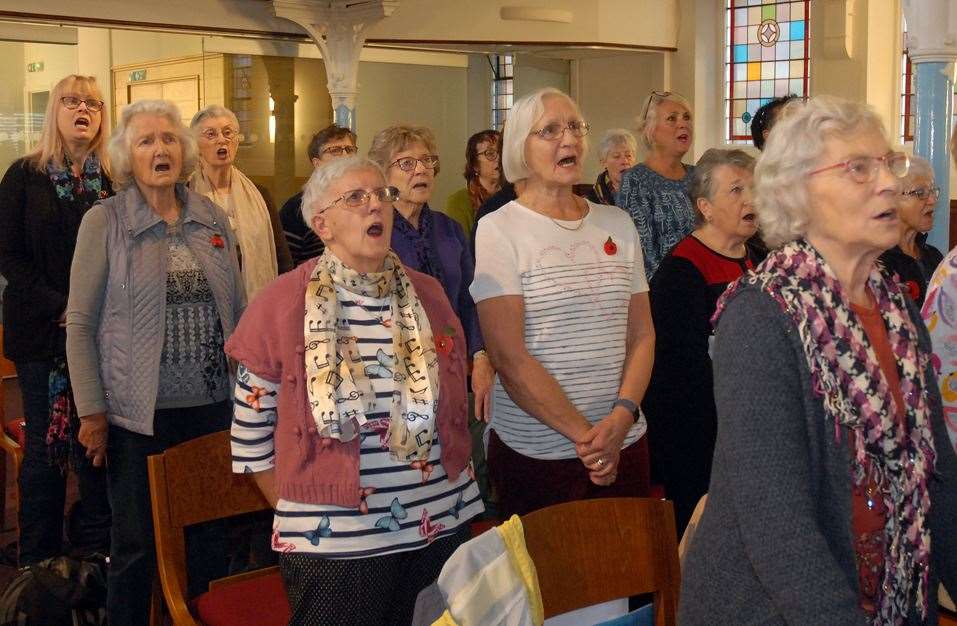 "We're a big group, with about 112 people, but we'll all be dressed and black and wearing poppies while performing the song as it'll be a sombre occasion."

Zeph, a senior nurse nurse and French horn player, started the choir in September after people asked her about joining the Ukelele Orchestra of Spalding which she runs as well.

She said: "A lot of people wanted to join the Ukelele Orchestra but we'll full.

"So having thought for a while about forming a choir, I decided that now was the right time to set it up.

"Many members of the choir have never sung in public before and some have never been in a choir.

The choir will be joined by Spalding pianist Jack Wheatley and cellist Jess Berners, of King's Lynn, when they perform the song at Broad Street Methodist Church.

Zeph said: "Music that comes from friendship and strength in the community is beautiful."