Members and friends of a South Holland Church kicked off the festive season in style - with a Christmas meal.

Fleet and District Baptist Church once again organised its annual festive get together.

A total of 61 members of the church and friends gathered in Gedney Victory Hall on Tuesday last week for a fantastic feast.

Members and friends enjoyed tucking into a three course meal, which included a choice of starter which was followed by turkey or beef dinner and finished with traditional Christmas Pudding or trifle.

Folk duo Nigel and Terri entertained the group with an hour-and-a-half performance, which included a number of Christmas songs.

The enjoyable meal was followed up with a bumper raffle with prizes supplied by members and friends. 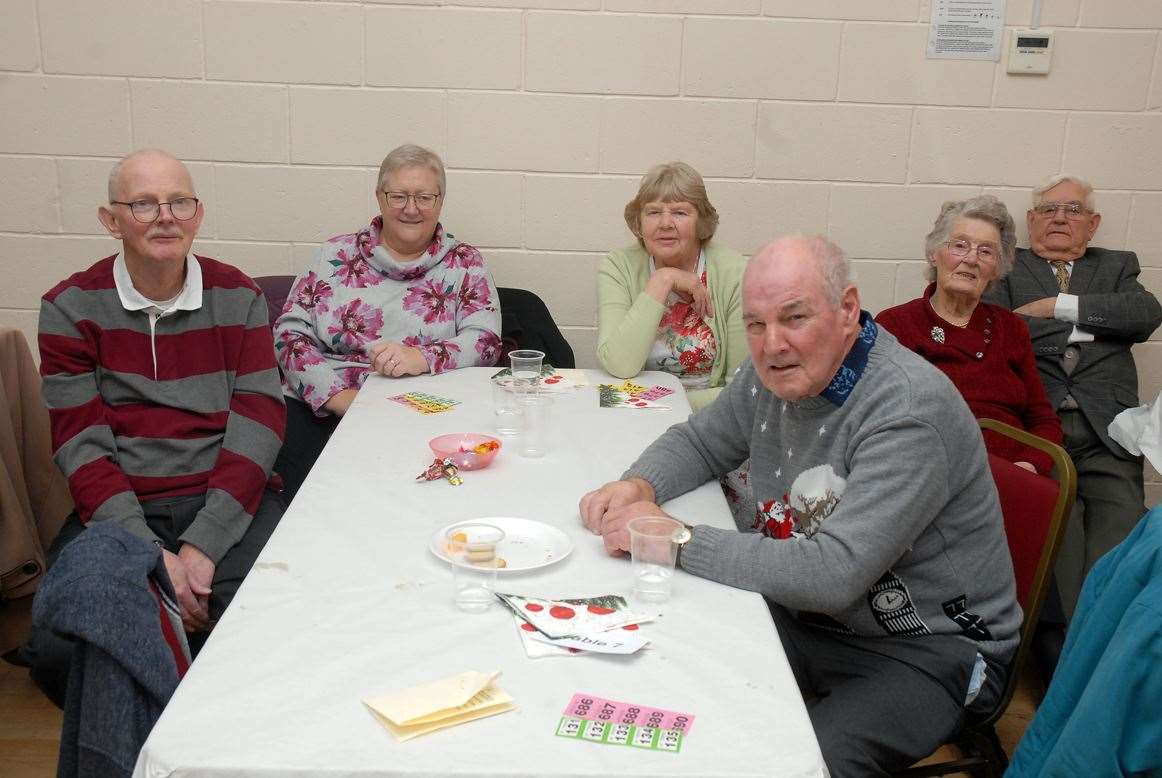 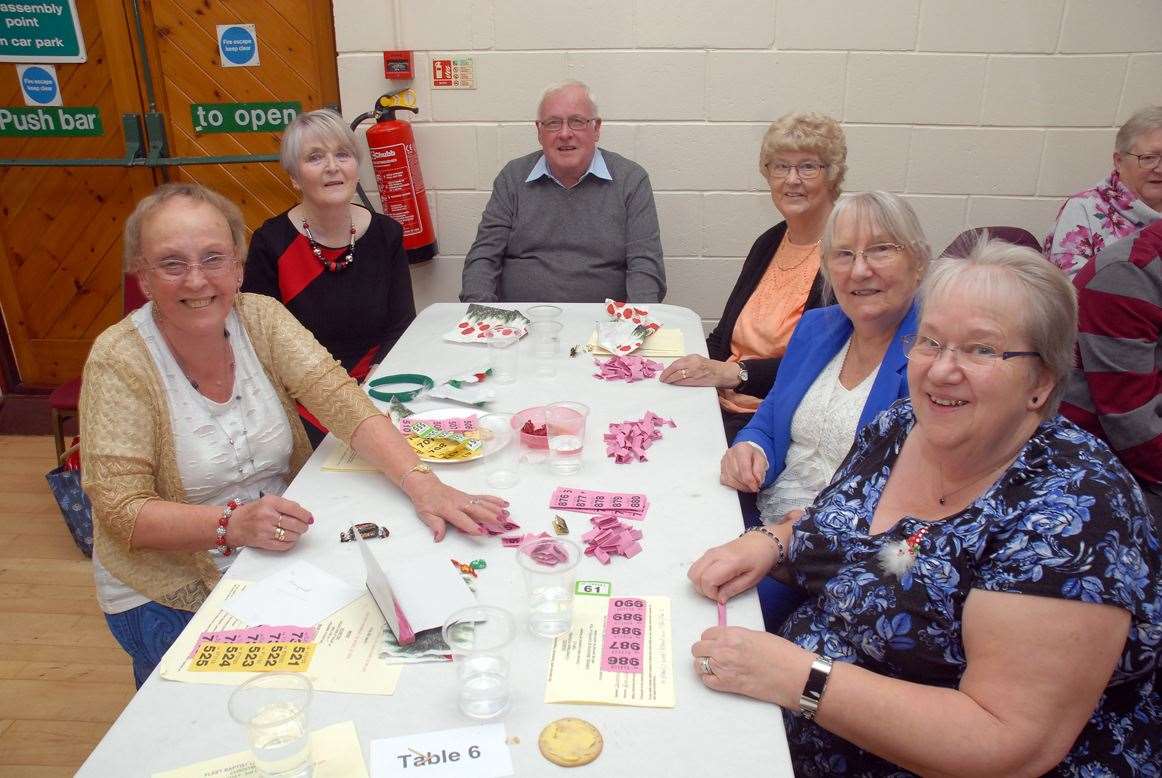 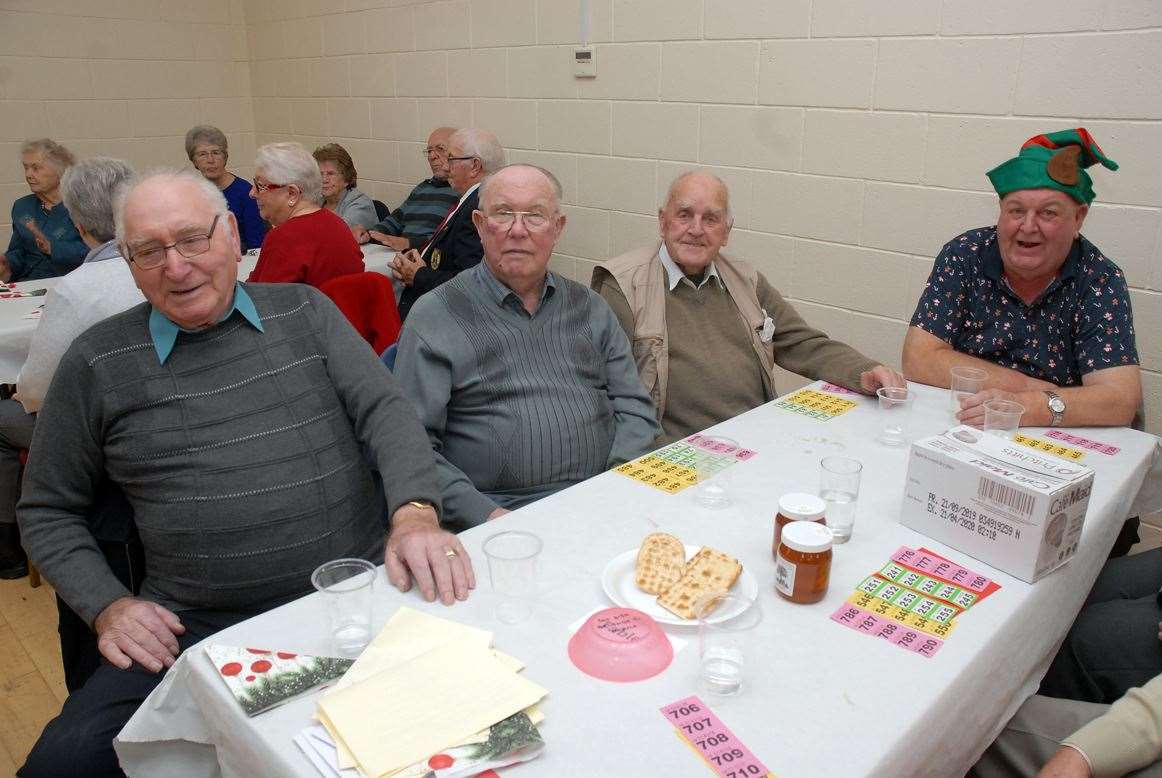 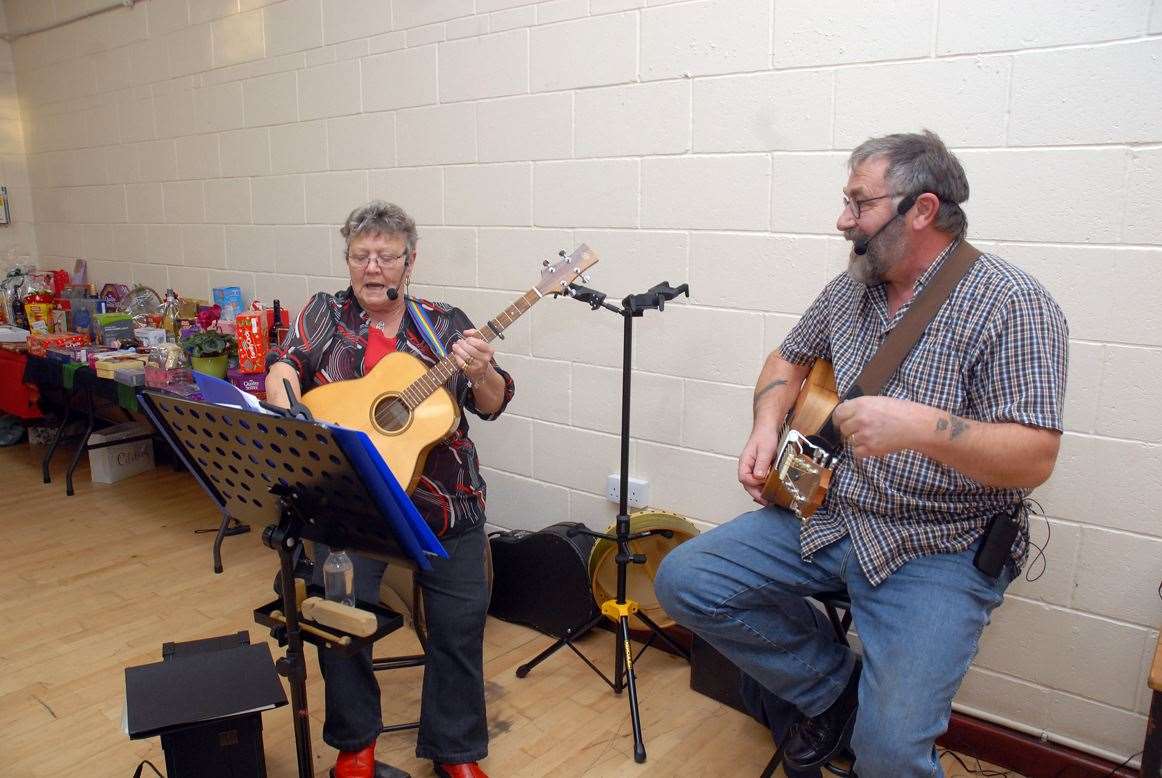 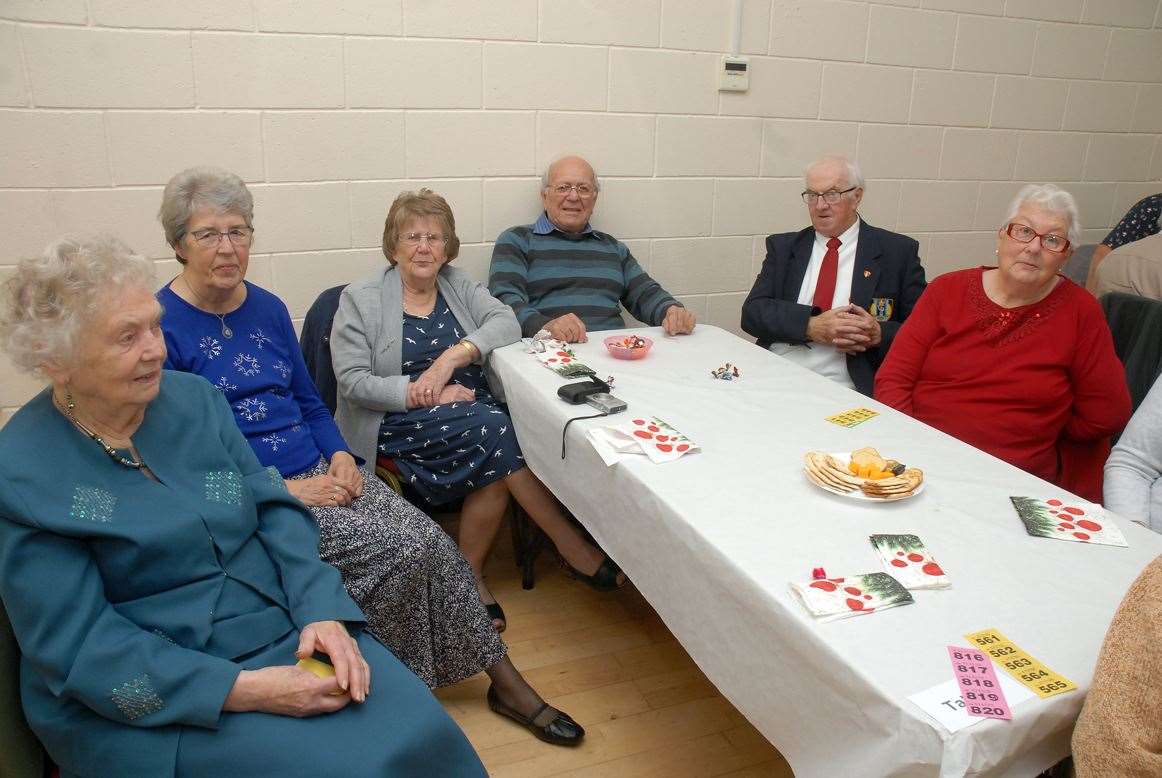 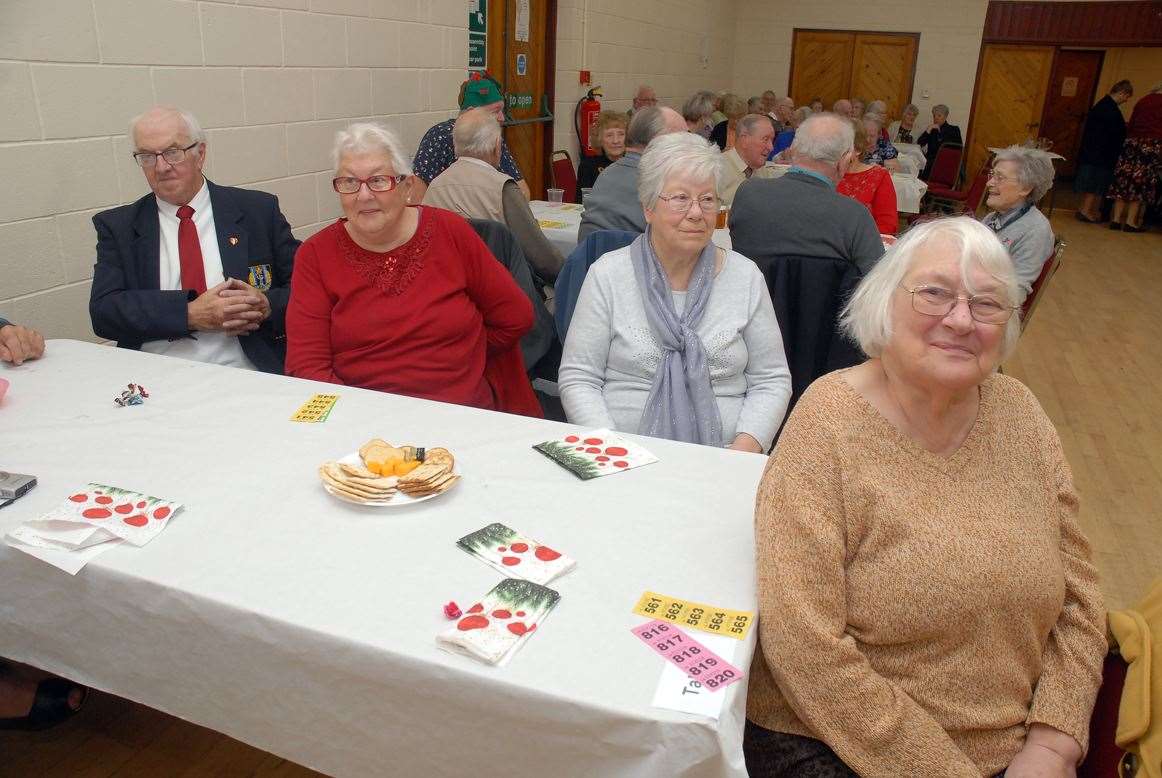 One of the people behind the popular event was Joyce Waterfall, President of the Fleet Baptist Fellowship.

She was thrilled with the meal's success.

Mrs Waterfall said: "It was a brilliant day with a nice atmosphere.

"We were really pleased with the entertainment.

"We had a big raffle and grateful to everyone who brought prizes.

"After the meal, members and friends got a gift from the fellowship.

"I would like to say thank you to everyone who made it a success and forbringing so many raffle prizes."