Chance to make a call on future of Crowland phone box

Visitors to this weekend's Crowland Show can find out how they can help keep a piece of the town's history alive.

Volunteers from Crowland Red Box Association (CRBA) are manning a stall at the show on Snowden Field this Saturday to raise awareness of the telephone box which, until last Saturday, stood in West Street.

CRBA was formed in January 2017 when the future of the phone box, which has been in Crowland since 1937, was thrown into doubt because of a national phone box removal programme by BT.

Crowland Parish Council adopted the phone box, designed by celebrated English architect Sir Giles Gilbert Scott to mark the Silver Jubilee of King George V in 1935, for £1 in May 2017 and now CRBA members are ready to share their plans for the town asset,

Simon Harris, of the CRBA, said: "BTbegan a programme of removing telephone kiosks in 2008, with the option of local communities adopting them.

"Those that were saved have been repurposed in various roles, including defibrillator sites, book repositories and local information centres.

"About 18 months, a group of volunteers was put together to help secure the future of one of Crowland's landmarks – the red telephone kiosk in West Street.

"Crowland Parish Council adopted the kiosk for £1 in 2017 and CRBA has been planning its refurbishment, repurposing and repositioning in consultation with the council.

The group plans to relocate the phone box to a site closer to the centre of Crowland, following refurbishment, and money raised at the show will help fund the next steps in preserving it. 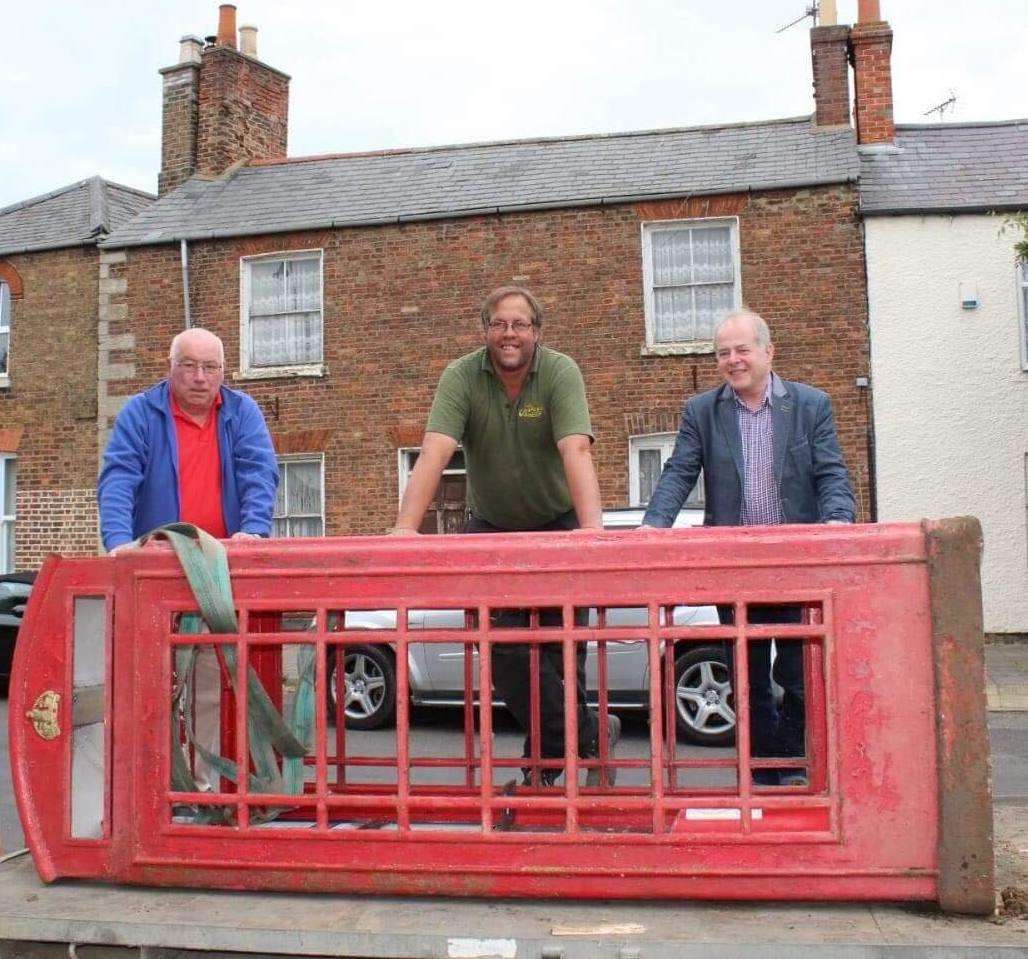 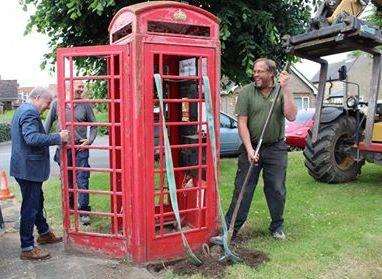 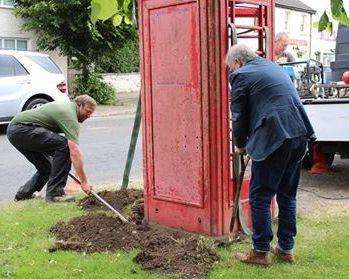 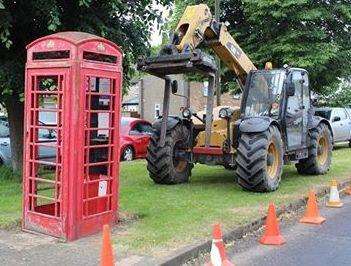 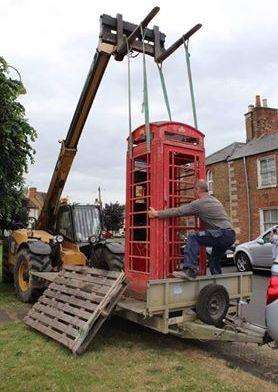 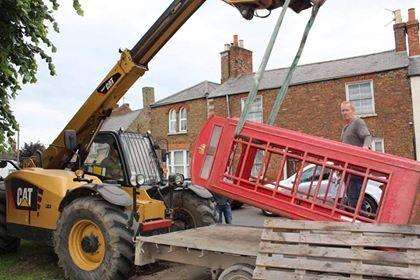 CRBA's stall at the show will have historic games and challenges, such as bagatelle, Shove ha’penny, skittles, splat the rat, hopscotch, bar skittles and many more.

Daniel Abbott, CRBA chairman, said: “We have spent many hours so far ensuring that the phone box would remain in Crowland and we hope to share our plans of what we envisage its future role in the town will be.

"People visiting our stall at the Crowland Show will be able to find out more about our plans, including a chance to play their part in giving new life to a British icon of the 20th century by finding its new purpose for the 21st century.”