Residents and staff at two care homes have been enjoying their very own Olympic Games with a range of sport-themed activities.

Named the ‘Country Court Oomph-lympics’ (through a combination of the two companies running the event), residents at Rose Lodge Care Home in Market Deeping and St John's Care Home in Spalding have been trying their hand at Boccia, bop-fit, artistic swimming and other events.

The team at St John’s decorated their home with flags from different countries around the world and an Olympic banner. 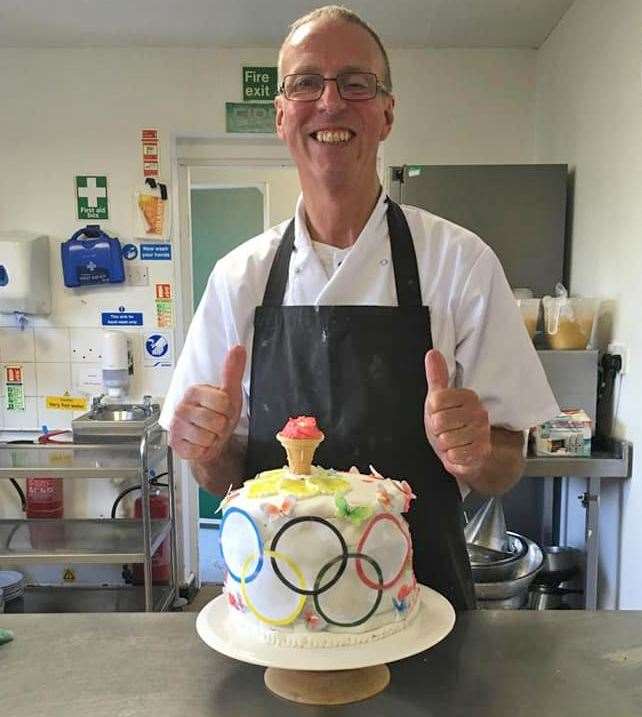 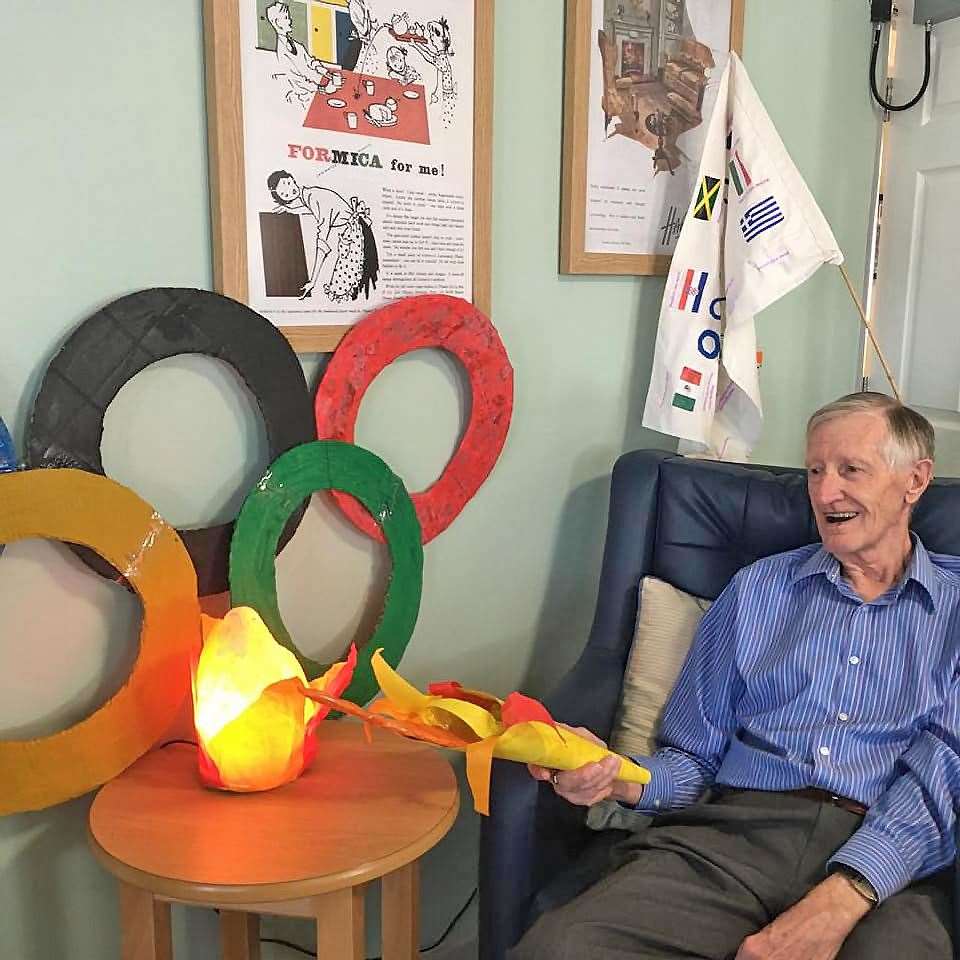 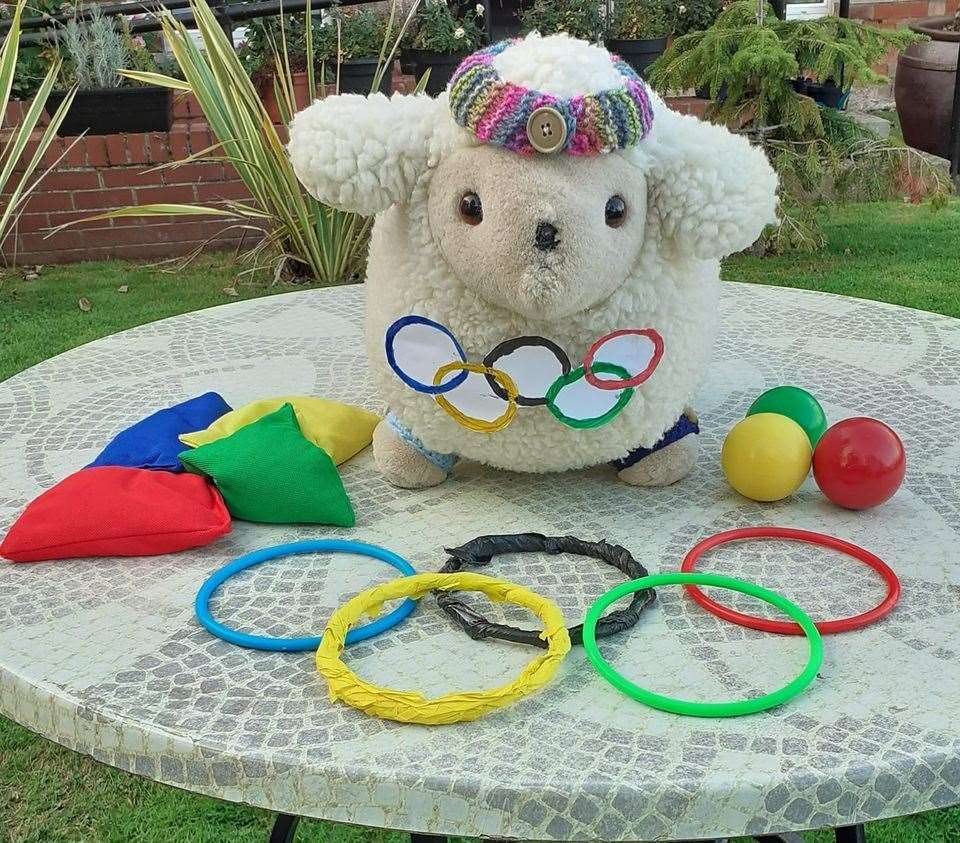 They made a video of their events for their Facebook page so families could see what their loved ones had been enjoying. The games were a great success with residents, who enjoyed chair-based synchronised swimming, carpet bowls and volleyball.

Residents were awarded medals for their efforts at a closing ceremony with afternoon tea, featuring a spectacular multi-coloured Olympic-themed cake baked by the home’s chef manager Adrian Purkiss. 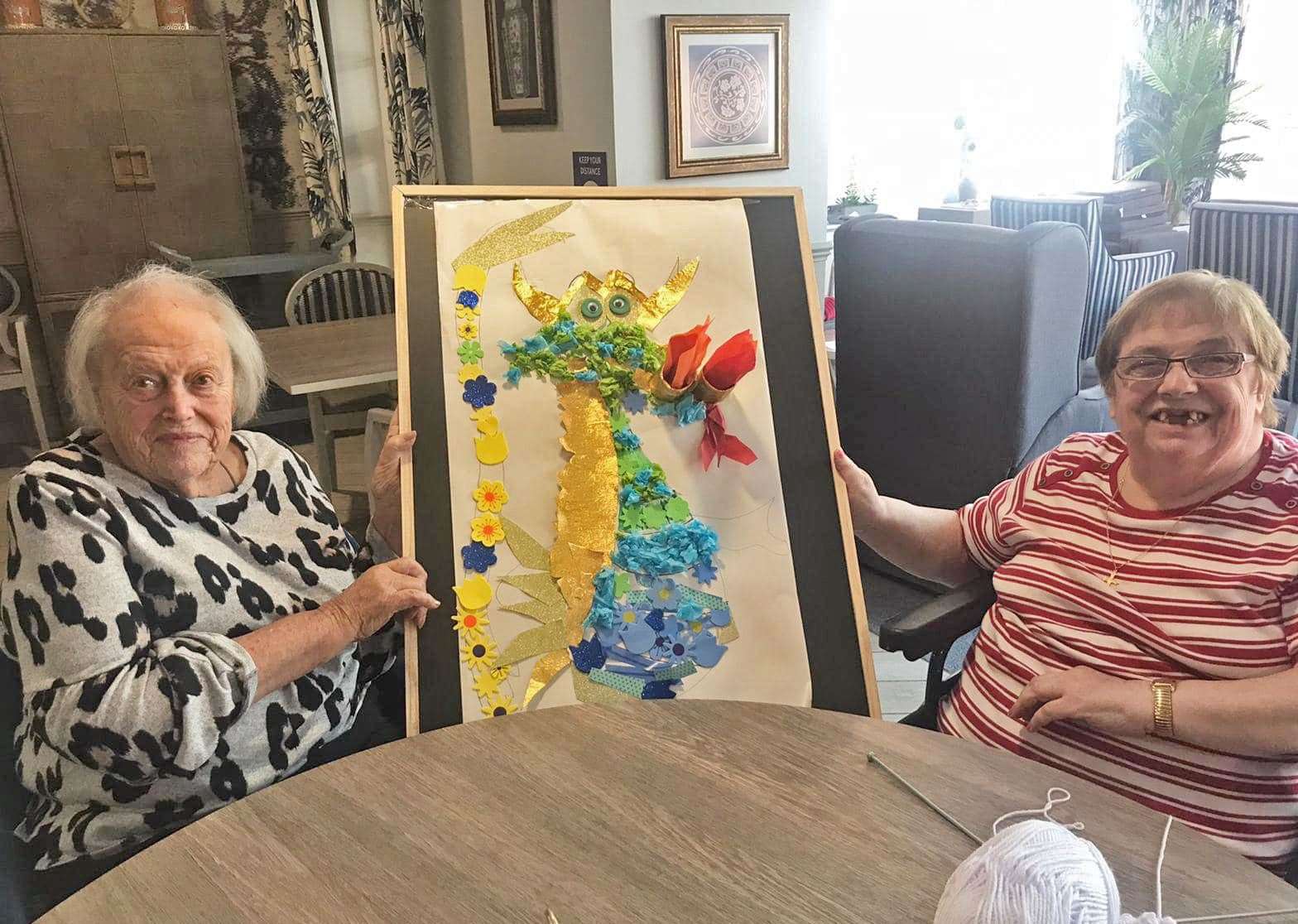 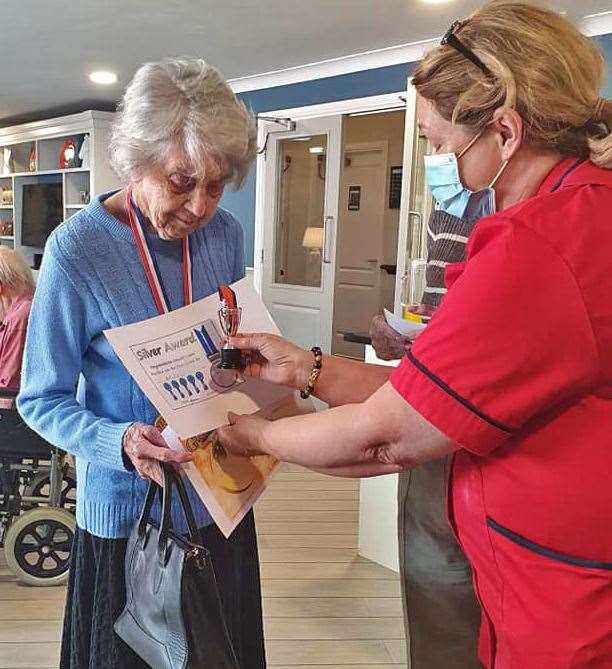 Rose Lodge hosted an opening ceremony with afternoon tea, the ribbon was cut to declare the Oomph-lympics open and their wonderful torch bearer carried the torch made by the residents.

Residents chose a dragon as their mascot as the Games were due to be held in Japan this year. They spent the week before creating a dragon collage during their arts and craft activities.

"The synchronised swimming produced much hilarity. It’s been great to see people having fun and hearing so much laughter in our home.”

And Rose Lodge wellbeing and activity coordinator Kerry Pepper added: “Many of our residents were keen to take part in our Oomph-lympics. They thoroughly enjoyed it."