'Spalding relief road will cost us our homes'

A courageous Spalding teacher who fought her way back to health after a car crash in May now fears losing her family home to a controversial relief road.

Nicole Amott (29) says it is beyond belief that “anyone can rip your security out from under your feet”.

The Priory School teacher, who broke both legs in the crash, has muscular dystrophy and scoliosis.

She lives in Spalding’s Bourne Road, with husband Lee and toddler son Joseph, in a bungalow that has been adapted to meet her needs.

Nicole told us: “We bought the property around six years ago and since then have been adapting and perfecting it to meet my needs as a wheelchair user and now our needs as a family.

“It is beyond belief that compulsory purchase orders are even a thing, and that anyone can rip your security out from under your feet. 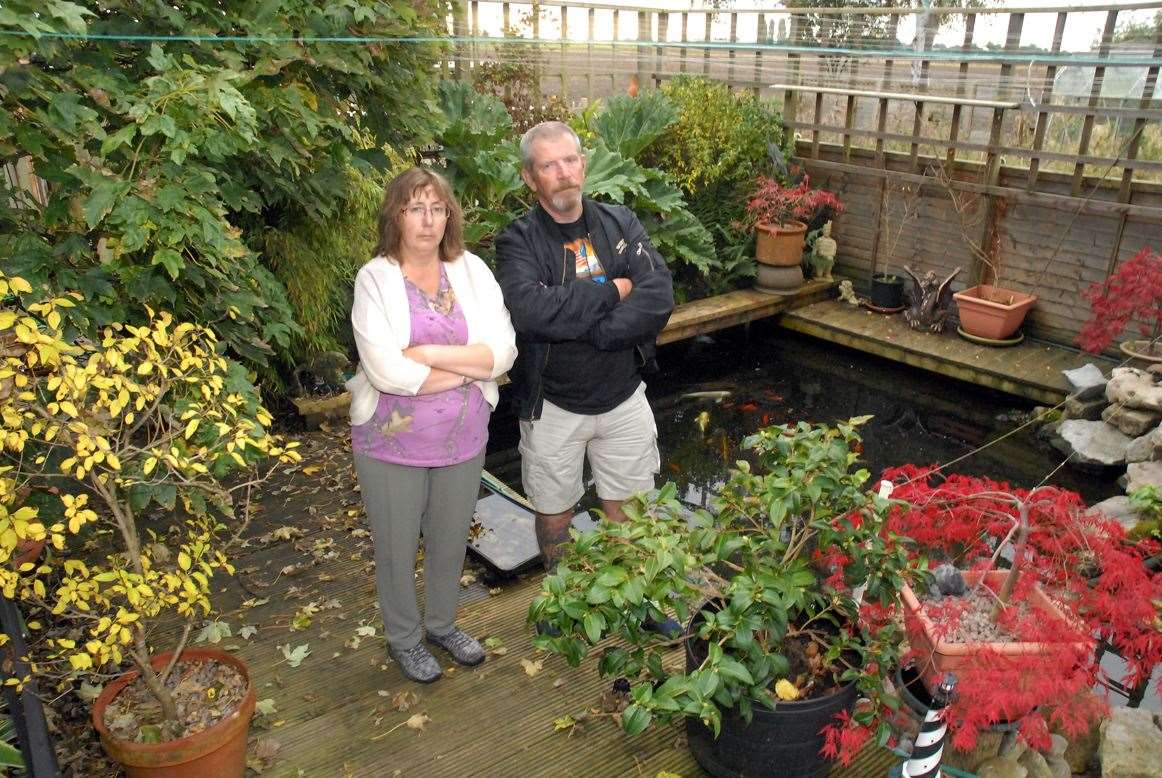 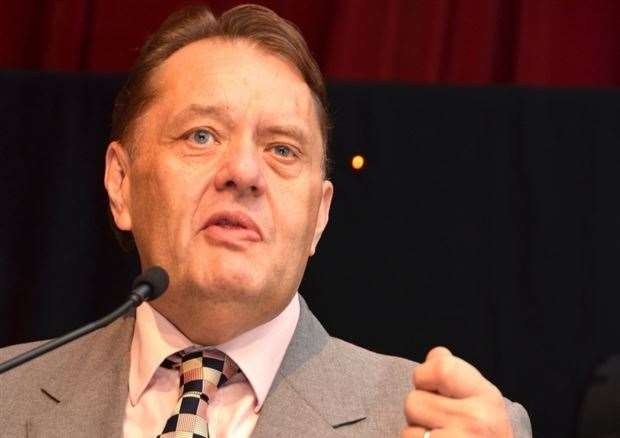 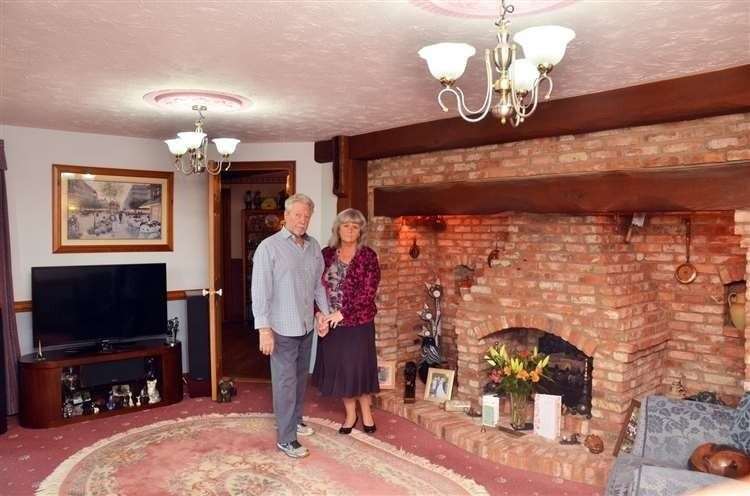 “It won’t be as easy as pick a new house and move for us - I need certain adaptations before I can even get in the front door.

“Whilst they (the county council)are assuring us no decision has been made, it all feels pretty final and it’s upsetting to even think about the home we’ve begun to start our family in being demolished.”

On Tuesday night, families in direct line of the proposed relief road - or close proximity - were invited to talks with council officials, including council leader Martin Hill and executive member for highways Richard Davies.

Speaking after that meeting, Nicole told us she hadn’t learned much more.

She said: “They still said that it isn’t final and we’ll find out in January but the words ‘proposed’ and ‘preferred’ routes do make it sound pretty final.”

There is a mix of opinions on Bourne Road, ranging from those who are desperate to keep their homes, to those who are trying to leave but can’t because buyers aren’t interested as long as houses are at risk of demolition.

Tony Long is separated by a fence from his son and neighbour, Darren.

While Darren and his young family aimed to build a life on the spot, Tony is keen to leave.

Tony says he has lost two potential buyers because of the relief road.

He said: “We wanted to downsize and move.”

Eight of the homes potentially at risk sit in a line on one side of the road, while a ninth - on the opposite side of the road - is listed for potential demolition, with the council saying it is wanted for “alignment”.

Two couples were just back from holidays abroad when letters arrived to say their homes are under threat.

Richard and Tracy Holland have spent more than 20 years improving their home and garden, while Frank and Catherine Roberts expected their self-build to be their forever home.

Landscape gardener Richard, who built man caves and outbuildings in their garden as well as hand digging an amazing pond, said: “I am absolutely gobsmacked because I am going to lose my house and I am going to lose lots and lots of memories.”

Tracy said: “Even if the council bought us a house, we are not going to get what we have got here.”

She said the house was like a member of the family and it felt like they would be leaving it behind “to be killed”.

Catherine said: “Frank and I are completely devastated, our forever home is to be taken away from us and bulldozed.

“We are of the opinion that the route has been chosen purely on a cost basis, and not enough emphasis has been placed on the human element.

“For the past few weeks we have been assured that all options were being considered, but ultimately the proposed route is exactly as originally suggested and preferred in February.”

The couple have been active campaigners and members of Spalding Pinchbeck Against the Relief Road (SPARR).

Catherine said: “We will pick ourselves up from this dreadful news and, as a group, consider what further we can do in an attemptto get the council to see reason and revert to a route either east or west of homes.”

Sir John, who is seeking talks with the county council, said: “The residents will continue to have my support.

“I feel for them and I don’t think it is right just to demolish people’s homes.

“Houses are more than places that you happen to live in - they are homes with all that that suggests.”

The MP has already sounded alarm bells about the county council potentially building “two roads to nowhere” - by completing the northern and southern sections of the road when it could take 25 to 30 years to complete the middle section.

Sir John says the point of a relief road is to relieve congestion but, without the middle section, he believes the project will add to congestion.