'Nasty Nick', Boycie from TV's Only Fools and Horses and a host of stars drop into Spalding next weekend

Actors John Altman, John Challis and many more, will be at Springfields Events and Conference Centre next Saturday and Sunday (February 23 and 24) as part of the third South Lincs Geekmania event.

It's the first time the event, which last year attracted up to 3,000 comic fans, will be held over two days - and organisers are hoping for even bigger crowds this weekend.

Altman is well-known for playing Eastenders' 'Nasty Nick', as well as starring in Quadrophenia, Return of the Jedi and An American Werewolf in London. Challis, who viewers will know as Boycie in TV classic Only Fools and Horses, has also starred in Doctor Who and Benidorm.

The pair will be joined by Colin Spaull, who played Mr Crane in Doctor Who; Frazer Hines (Jamie in Doctor Who), Anna Karen (Olive in On the Buses); Clem So (Kamar-Taj Disciple in Doctor Strange), Ian McNeice (Winston Churchill in Doctor Who); Simon Fisher-Becker (Fat Friar in Harry Potter) and Paul Blake (Greedo in Star Wars).

Award-winning steam punk, horror and sci-fi writer Sam Stone will be a guest at the event, along with 2000 AD, Judge Dredd and Dr Who artist Grant Perkins.

And the official Lightning McQueen car, as used in the promotion of the movie franchise Cars, will be on show this year.

Event organiser Mark Longman said: "We are pleased to have got such great guests coming to the event this year. We have 11 guests this year. I think it was about five last year and they will all be appearing each day over the two days.

"The Spalding event attracts people from both in and outside Spalding. We had people last year from Grantham, Boston, Kings' Lynn, Peterborough, Norwich and London."

There will be movie and TV-related merchandise at the show - from toys to the latest super articulated action figures; plus video games, posters, comic books, gifts, models, lego, 'geeky crafts', autographs, prints and more. 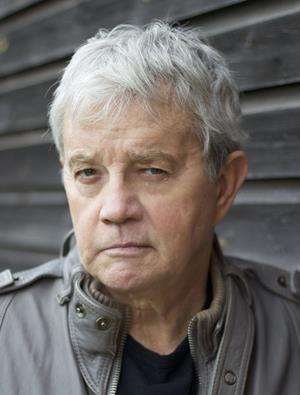 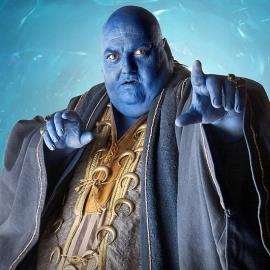 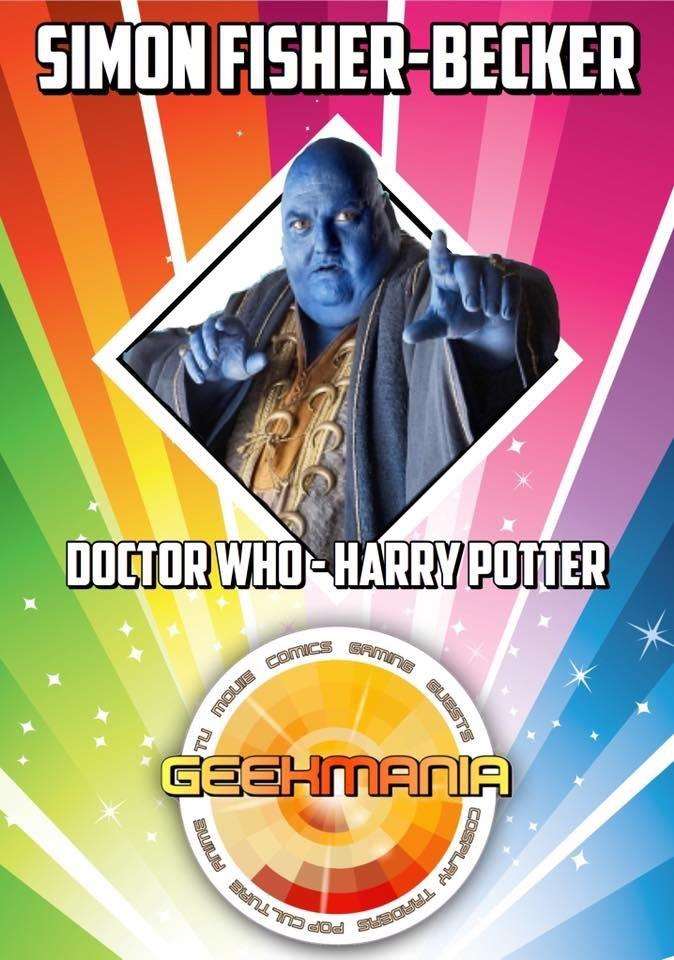 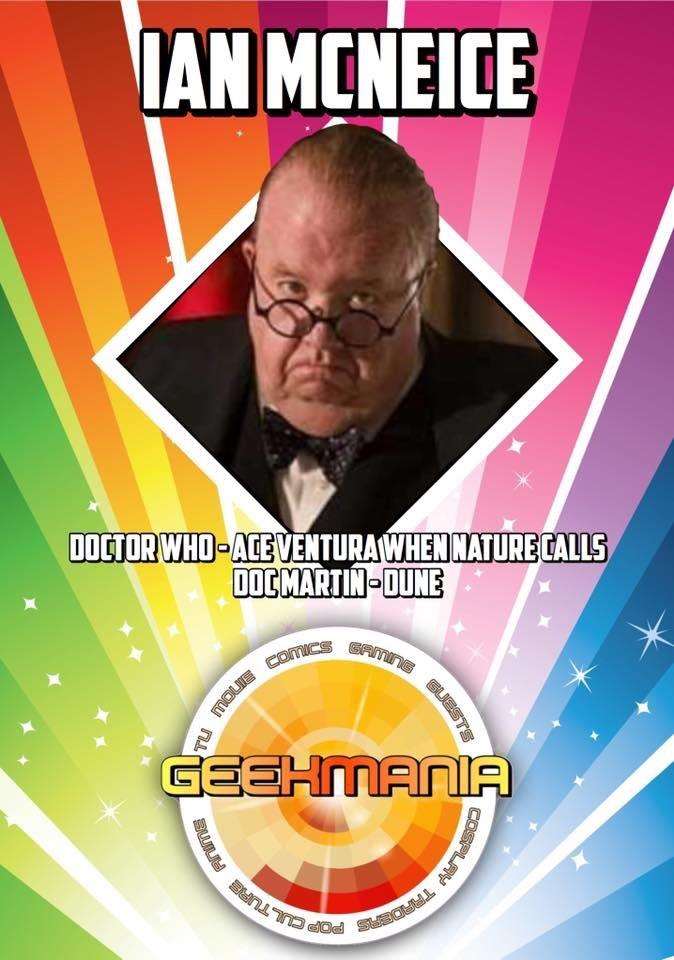 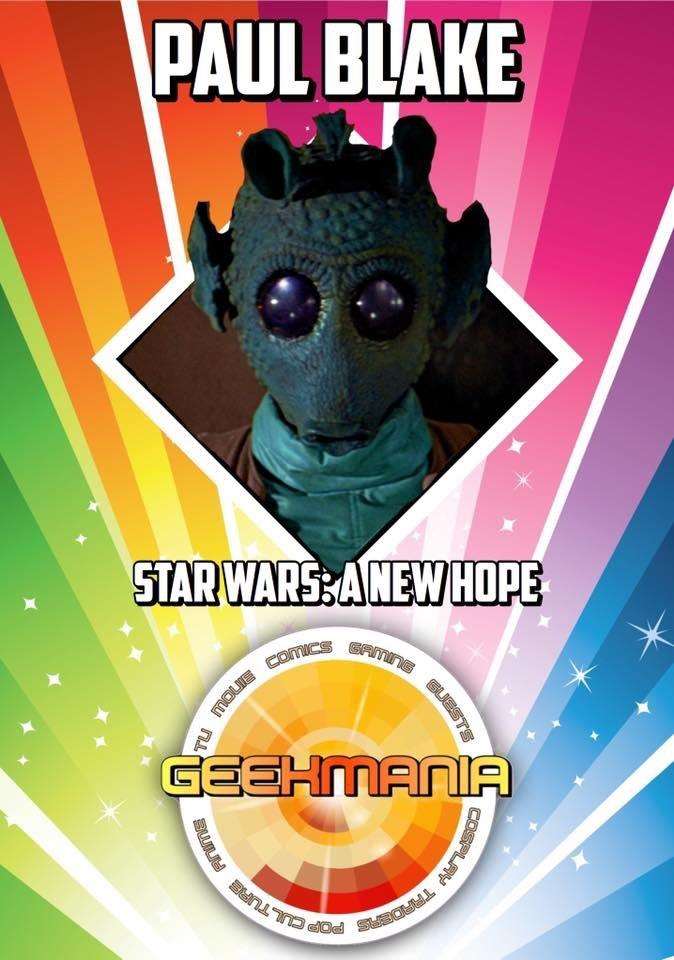 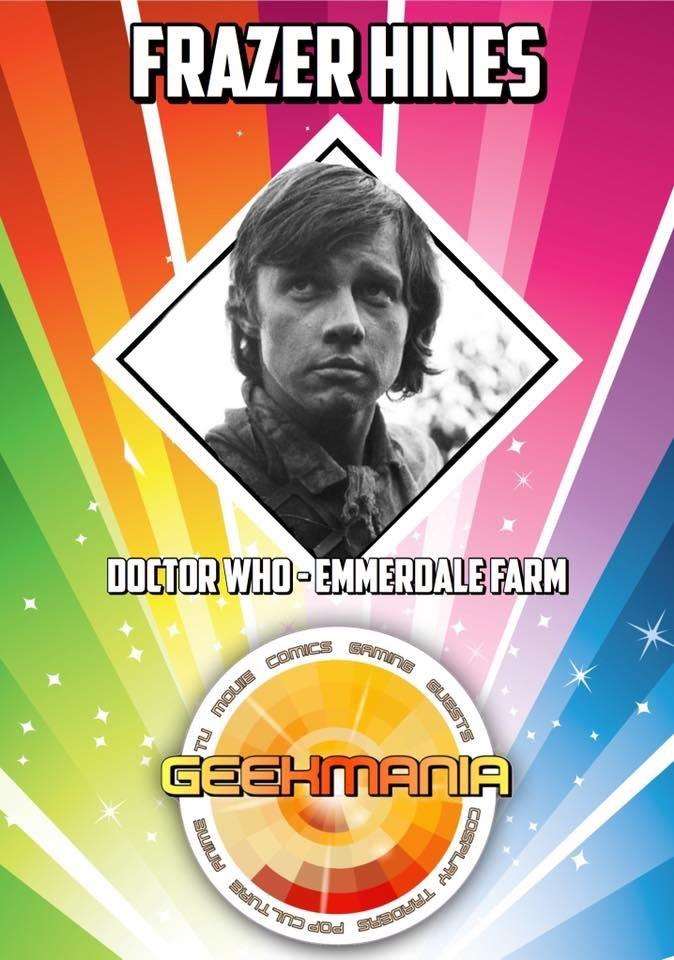 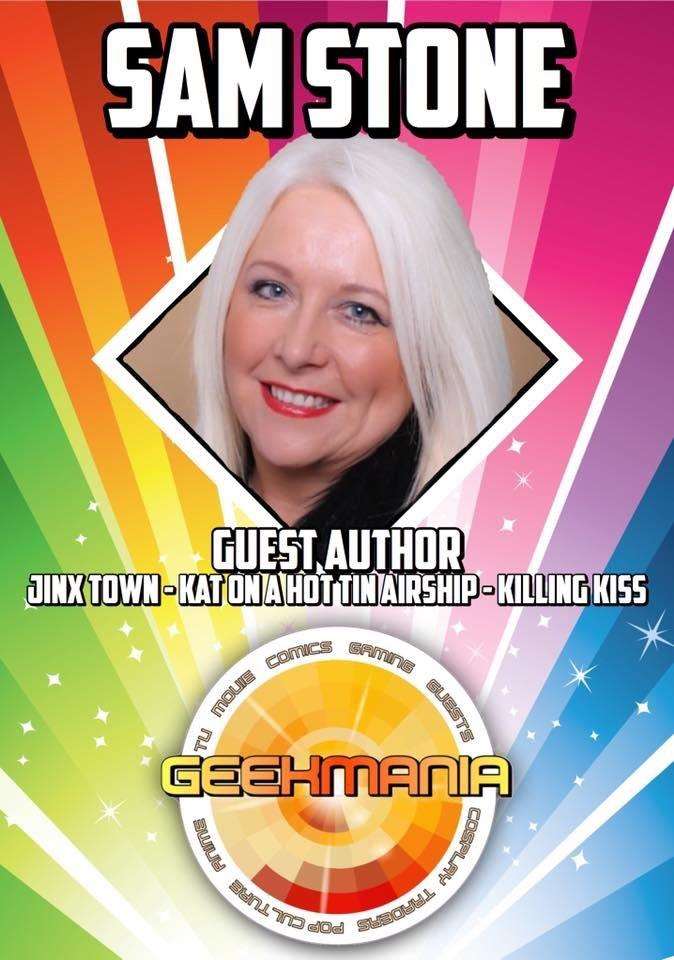 More information can be found on the Facebook page. Search for GEEKMANIA South Lincs.

On the door prices each day are:

There are savings on advance tickets which can be purchased via: http://skiddle.com/e/13161312