A clear-up is underway at the Bicker Bar roundabout after a lorry spilled its load on the A52, closing the road.

It's understood a puree of mixed vegetables, including onions, garlic and squash were left on the road surface, leaving it greasy and a potential risk.

The lorry involved is no longer at the scene but police are on the spot as highways maintenance workers and a road sweeper lorry clean the road surface, making it safe for vehicles to use. 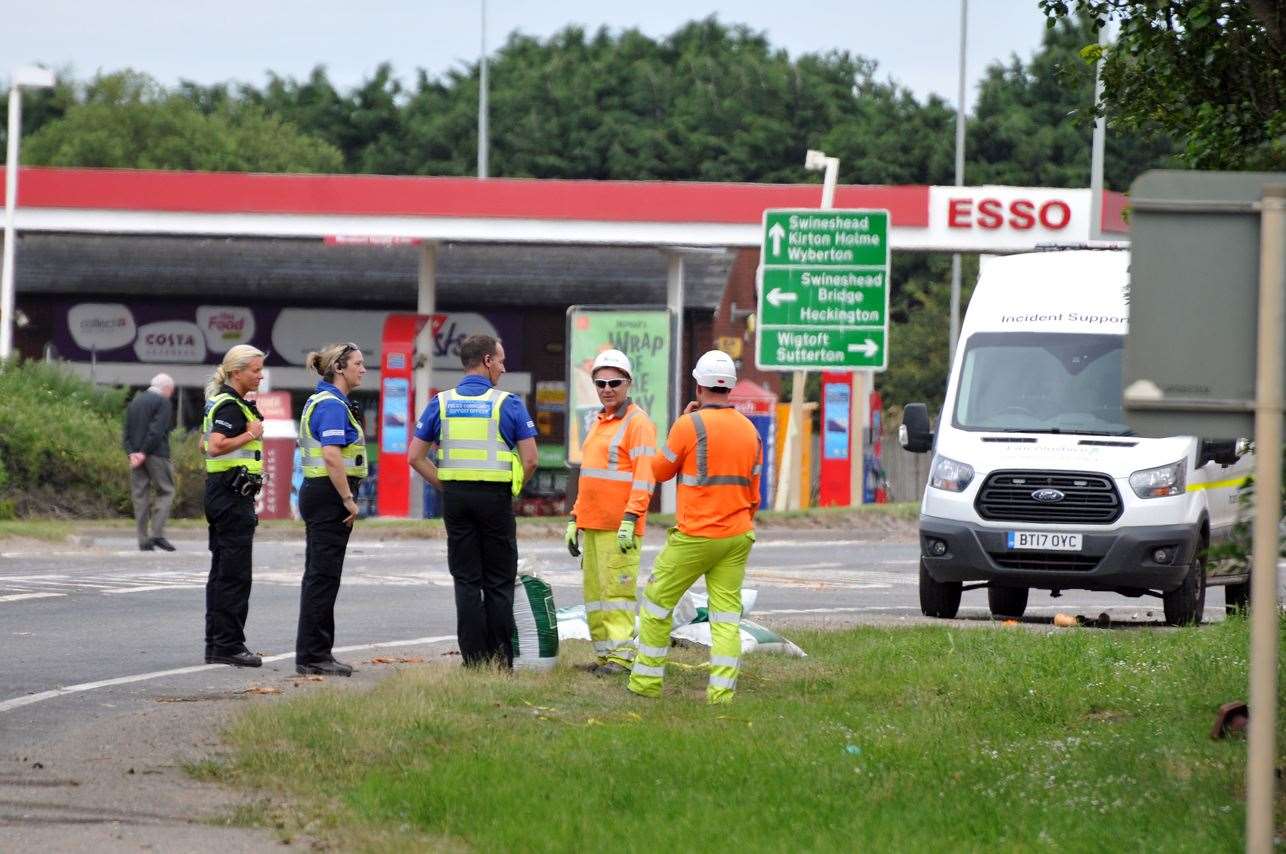 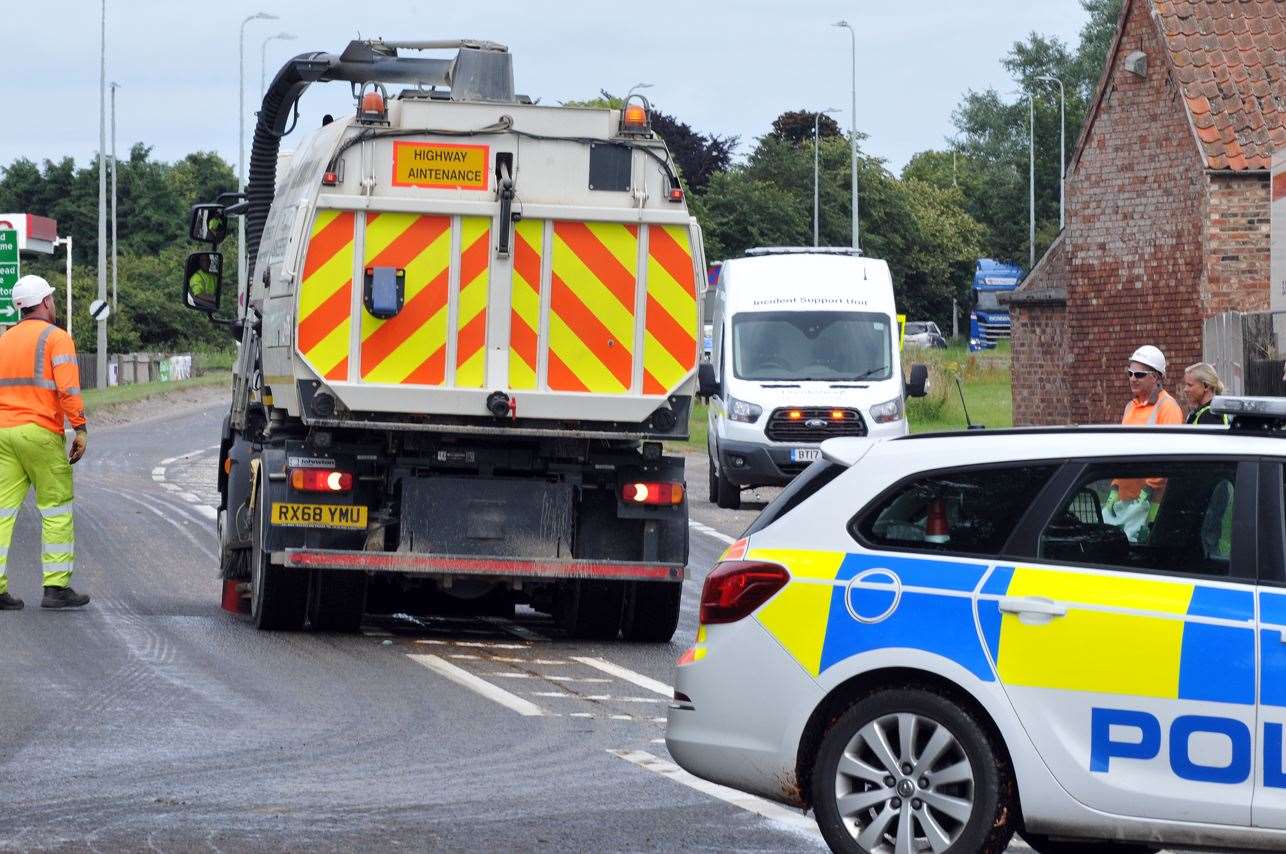 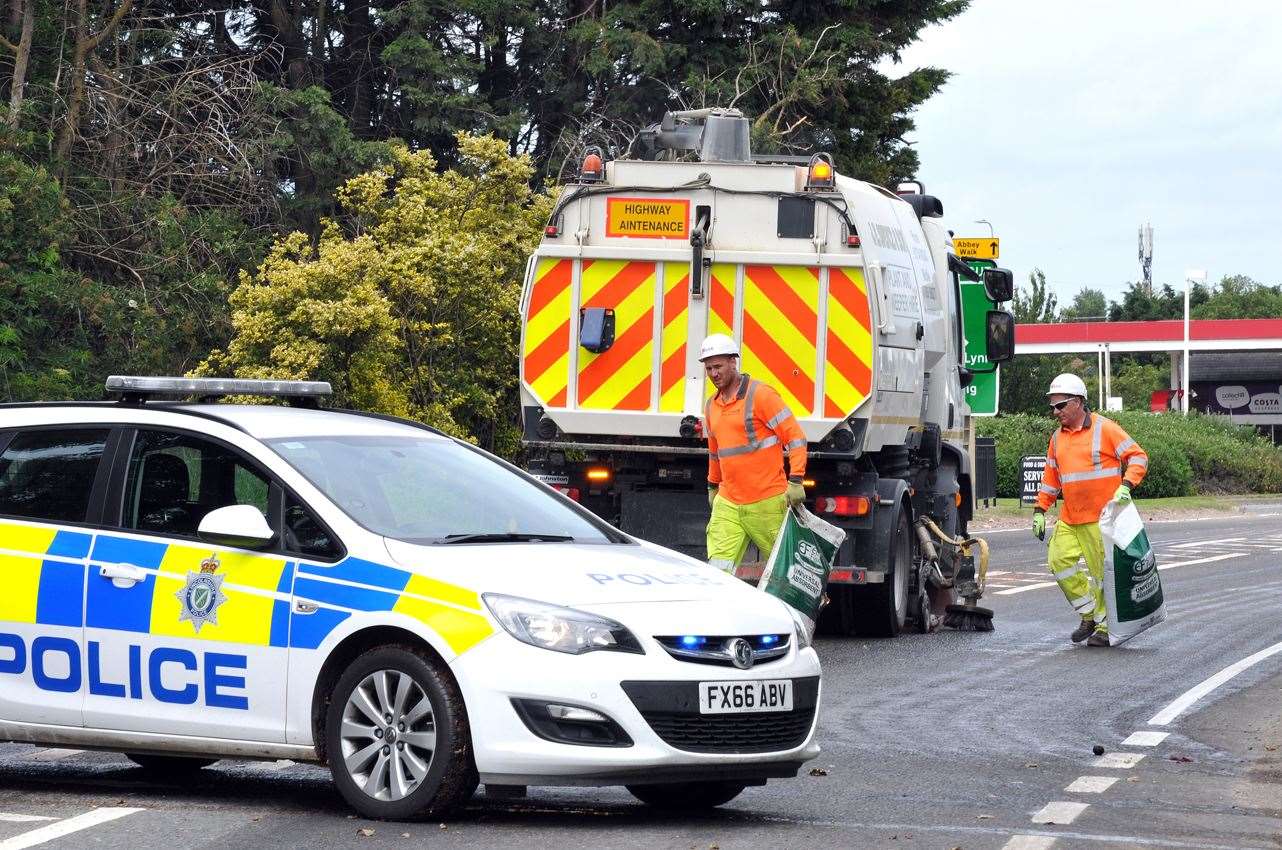