It has been feared that people are continuing to use NOS gas, also known as ‘laughing gas’, despite warnings it could seriously damage their health.

A resident in the Low Fulney South area of Spalding said that, over the Easter weekend, herself and her partner cleared up hundreds of tiny gas canisters that they found scattered at the end of Elm Lane.

She wished to remain anonymous, but said: “There was a pile of waste with pizza boxes and gas canisters - these pellet-type things that look similar to what you would use to fill a bike tyre. There were hundreds, with empty balloons, bottles of Coke and other food left lying around.”

It is not the first time the couple have seen similar items dumped in the area. They believe the canisters contained NOS gas and worry about the long-term risks to users. They have also seen items left in the Austendyke Road area and in a lay-by on the A16 close to the Springfields roundabout.

“This time it was particularly bad,” the resident added.

Over the same weekend, pictures were posted on social media of a number of gas canisters, drinks bottles and debris left dumped in the Cowbit Wash region. 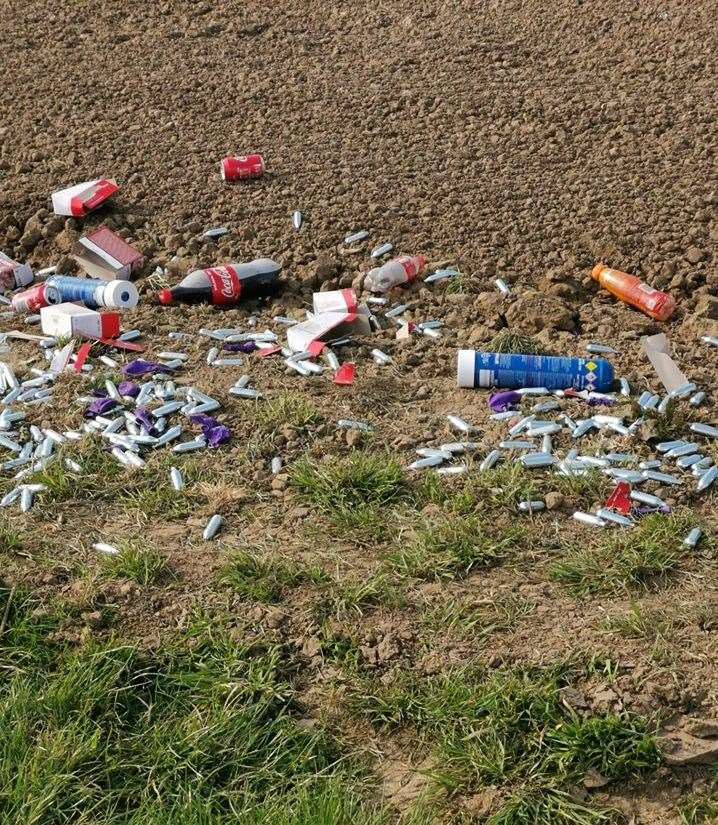 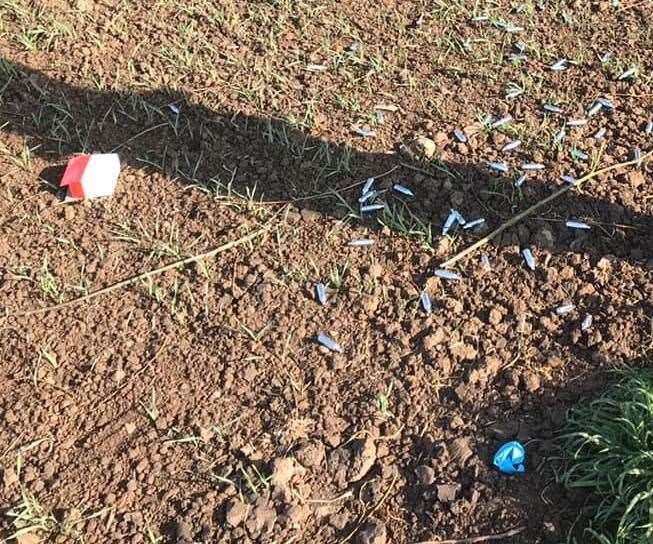 In January this year, police in South Holland put out a warning after seeing an increase in the use of NOS gas.

Nitrous oxide can create feelings of euphoria, fits of giggles and hallucinations and regular use carries a number of risks, including serious nerve damage.

South Holland District Councillor, Anthony Casson, portfolio holder for public protection, urged people to report any evidence of the use of laughing gas to the council and police.

If you, or anyone you know, is using NOS, there is information at: www.talktofrank.com/drug/nitrous-oxide

Moulton incident: Fire recorded as 'deliberate but not suspicious'