An annual cricket match organised by South Holland and the Deepings MP Sir John Hayes raised more than £1,100 for local charities including Headway.

The match, played for the John Hayes Moulton Harrox Trophy, has been an annual event for the last 20 years.

A delighted Sir John said: "It was really well attended, with around 100 guests supporting the match, raffle and hog roast.

"We always support Headway, the charity which supports people with brain injury, and a range of local charities. The two captains, myself and Roger Grant, will be choosing the other local charities we will support this year.

"I'm delighted that we raised more than £1,100 from the raffle, sponsorship and the hog roast, and would like to thank all the individuals and businesses who made donations and supported the event."

Explaining the history of the trophy which the teams play for, Sir John said: "During the first match a bail was broken when the ball landed on it and the late Rosemary Biggadike suggested we have it mounted as a trophy - a bit like the Ashes.

"This year I will be keeping it at home as the Lords and Commons XI won by 22 runs. It's the first time we've won for three or four years."

Among those playing were Police and Crime Commissioner Mark Jones, Michael Casswell and Sir John's sons Edward and William.

"It was played in excellent spirit, but players who ranged in age from primary school pupils to pensioners," Sir John added. 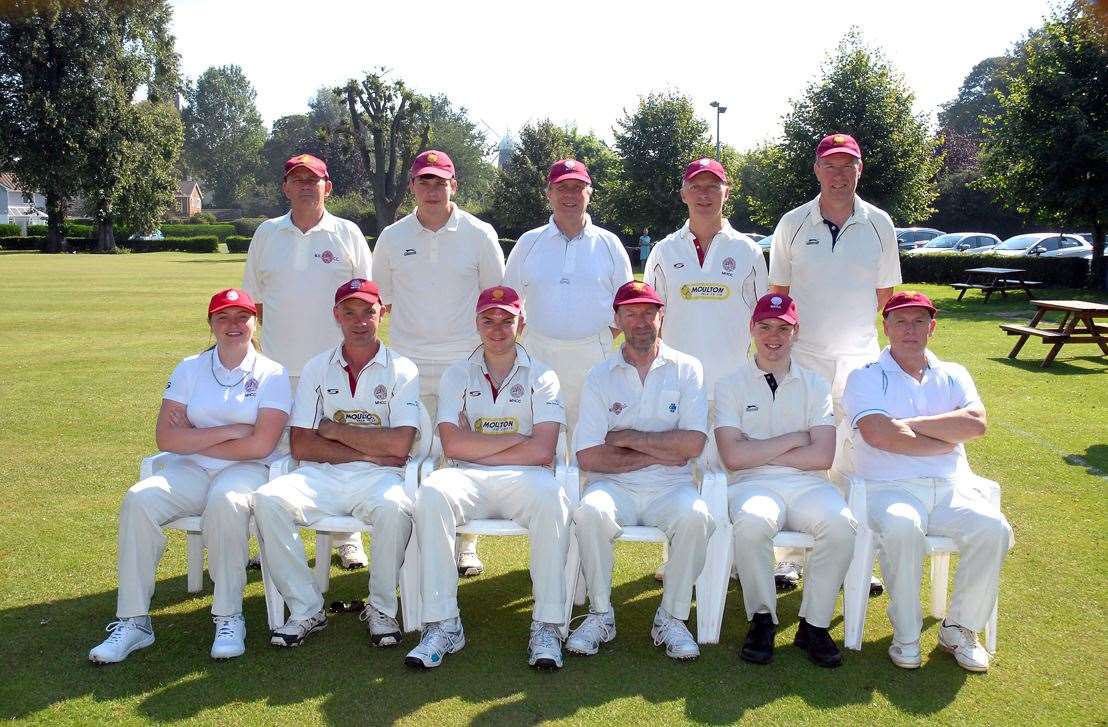 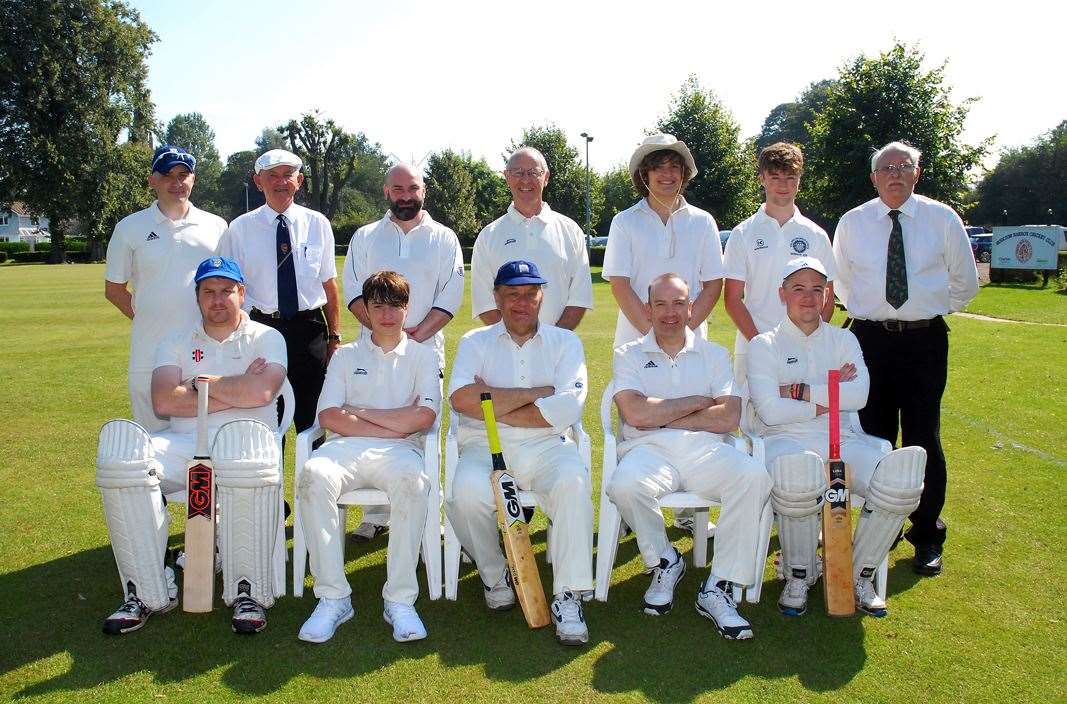 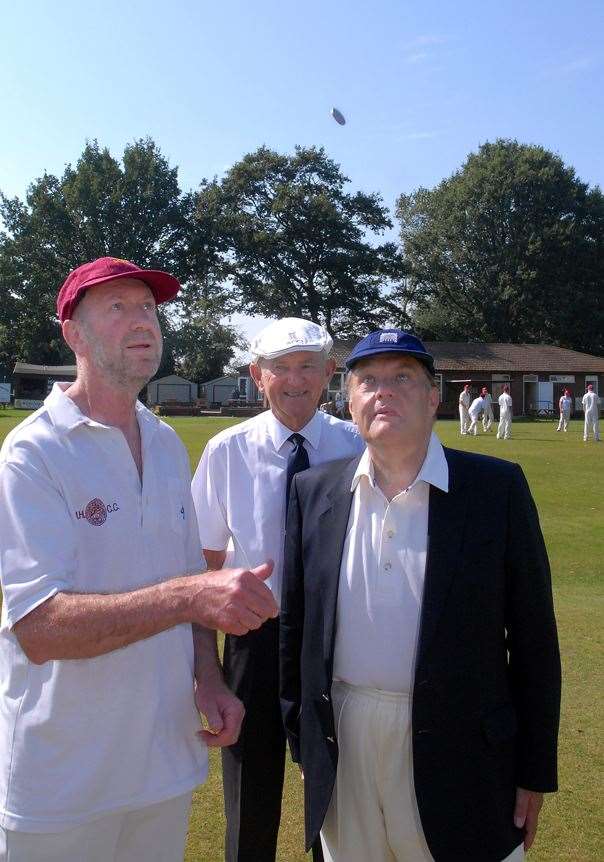 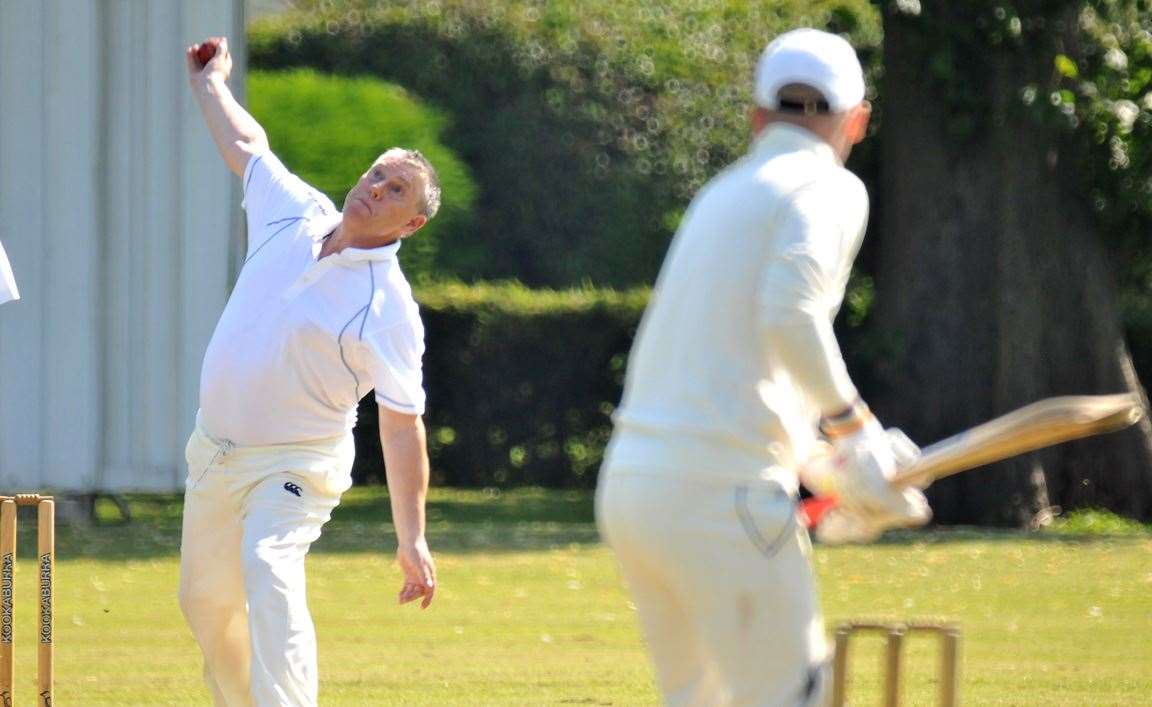 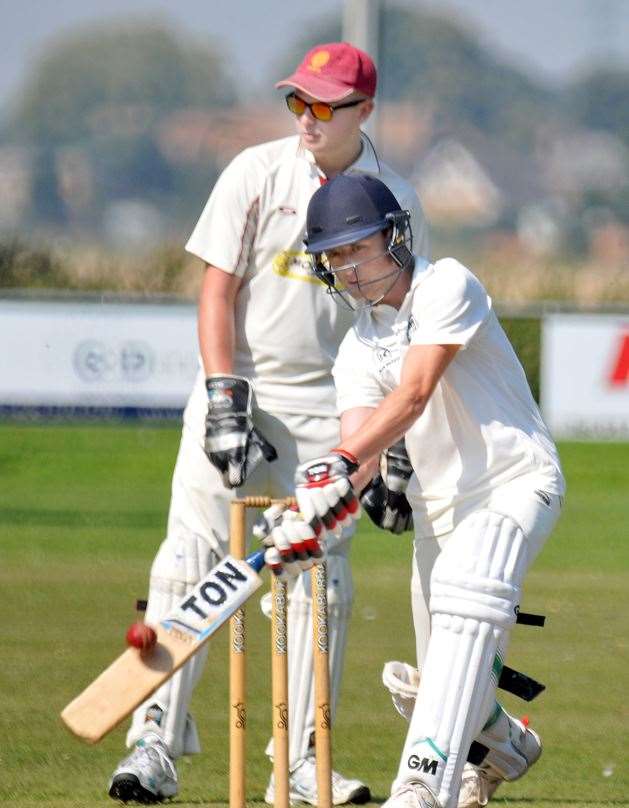 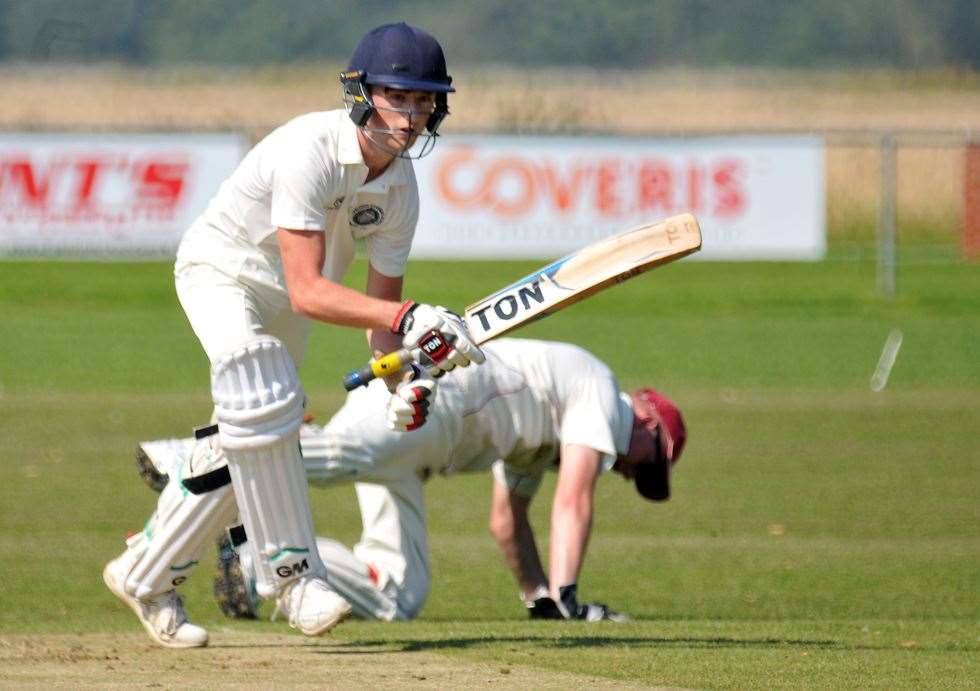 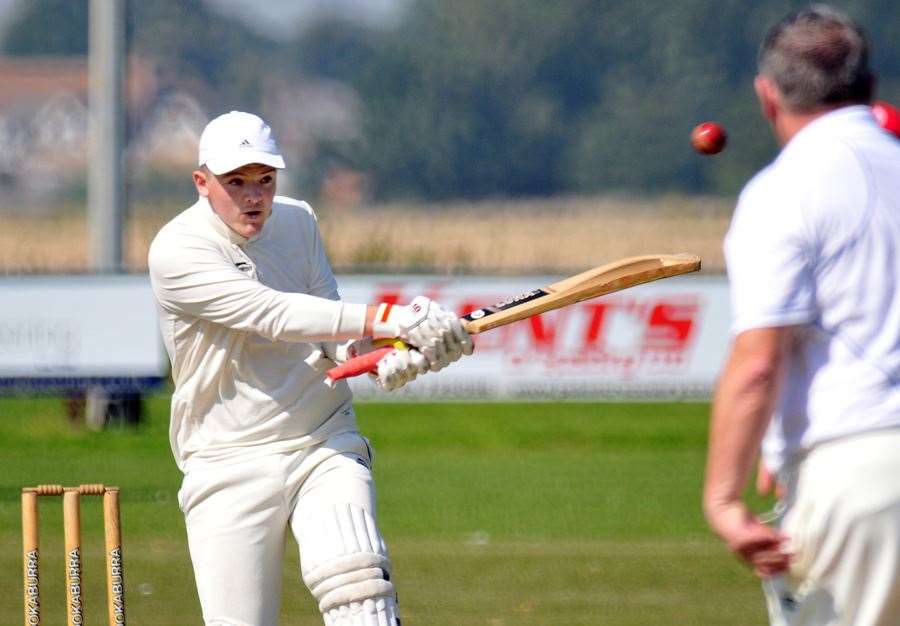 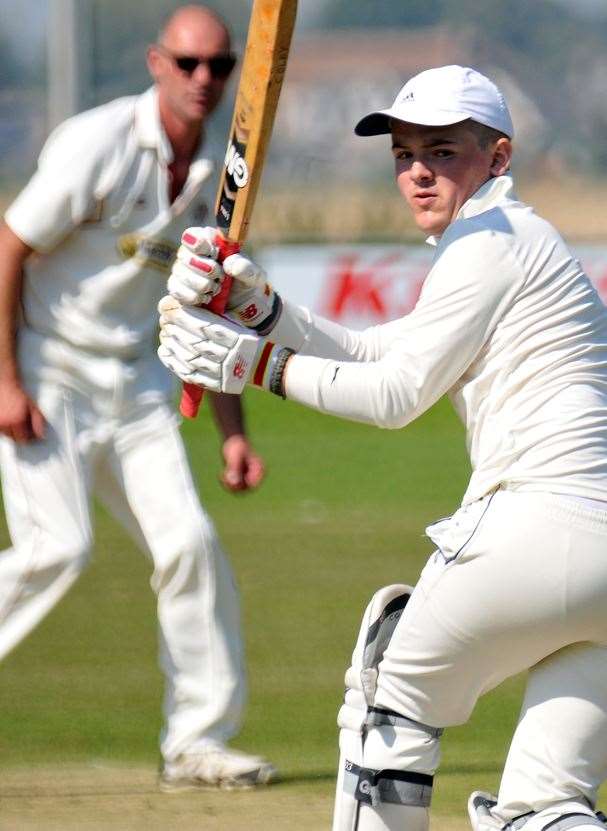 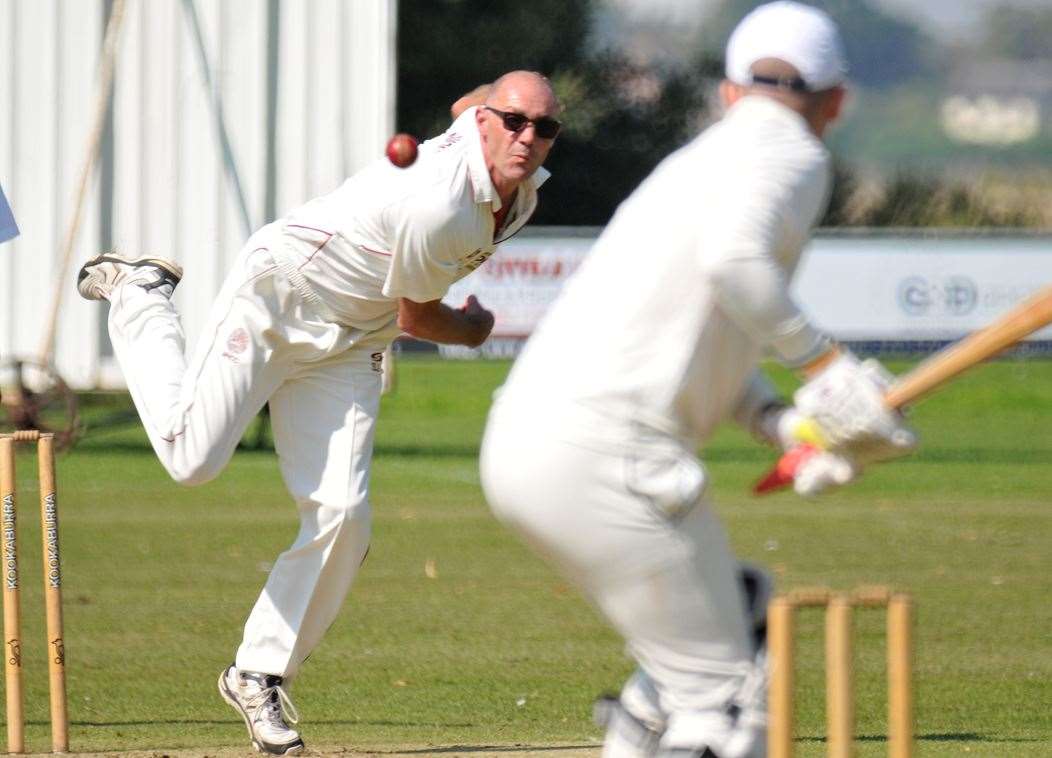 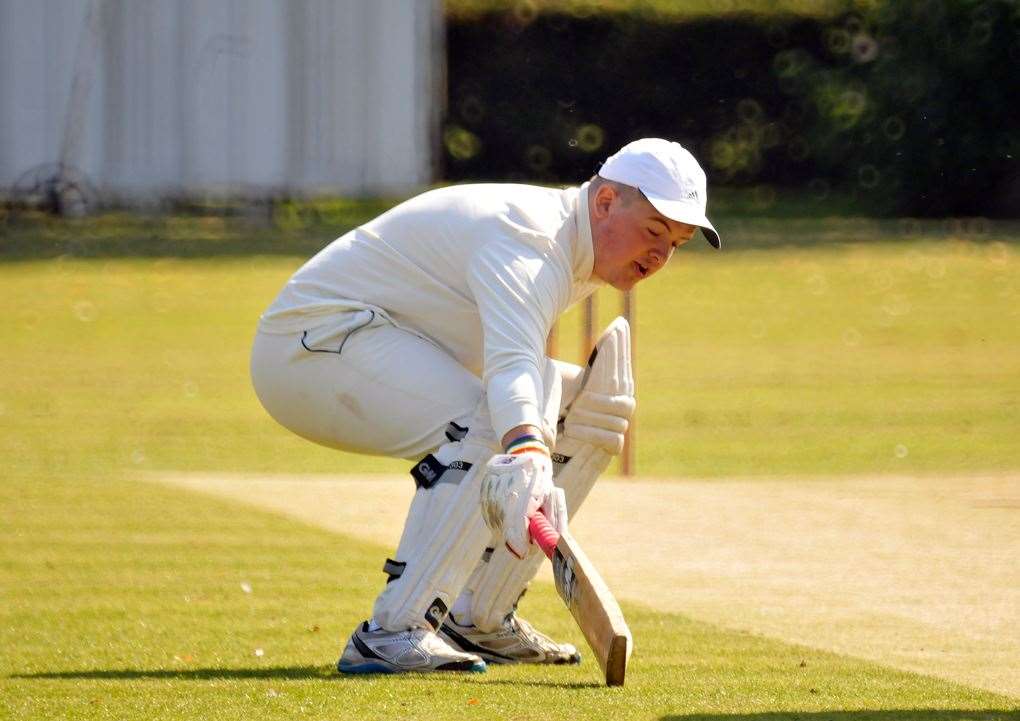 "Wicket keeper Tom Coley had Test Match Special playing on his mobile phone during the match and kept us up to date with what was happening at the test match.

"I was delighted with both results."