Why dig up newly surfaced road?

Astonished Gosberton residents are angry with county highways for allowing a newly surfaced road to be dug up on the first working day after roadworks ended.

Around £47,000 was spent on work in Salem Street over five days last week, transforming the previously potholed and scarred surface into a "superb" road.

Salem Street resident Trevor Wardell said roadworks finished on Friday but on Monday two holes were dug in the road for gas works and traffic lights went up.

The county council is blaming a rare glitch in notification systems, saying information about the gas works wasn't picked up until after the road surfacing had started.

The authority says it would usually arrange for any upcoming utility work to be completed before road surfacing started.

Trevor (72) said: "It's very frustrating to see the Lincolnshire authorities spending what must be tens of thousands of pounds on this road to see it dug up on the next working day."

He says the road fell into a poor state in part because of holes being dug for installation of gas supplies to residents' homes. 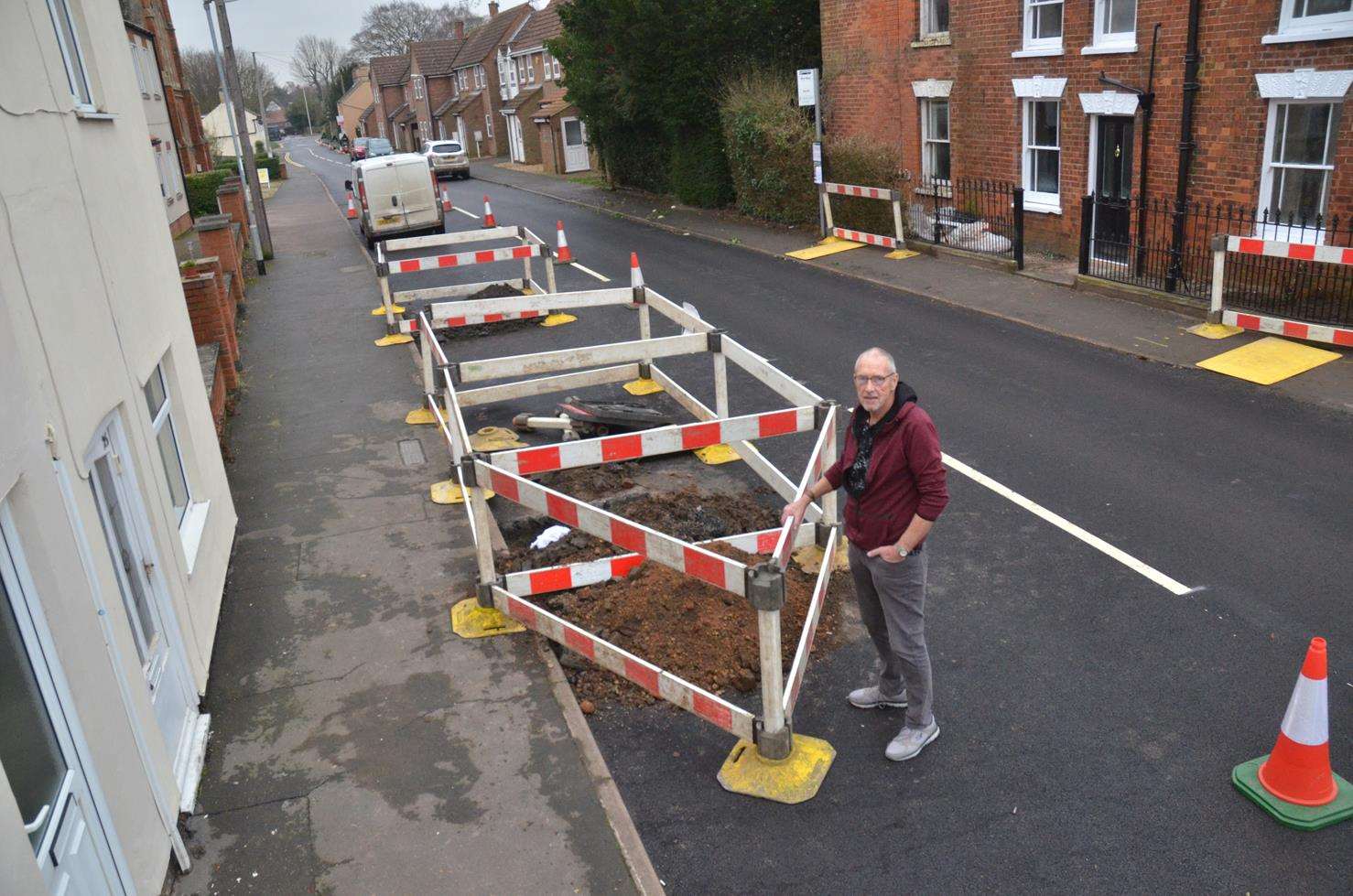 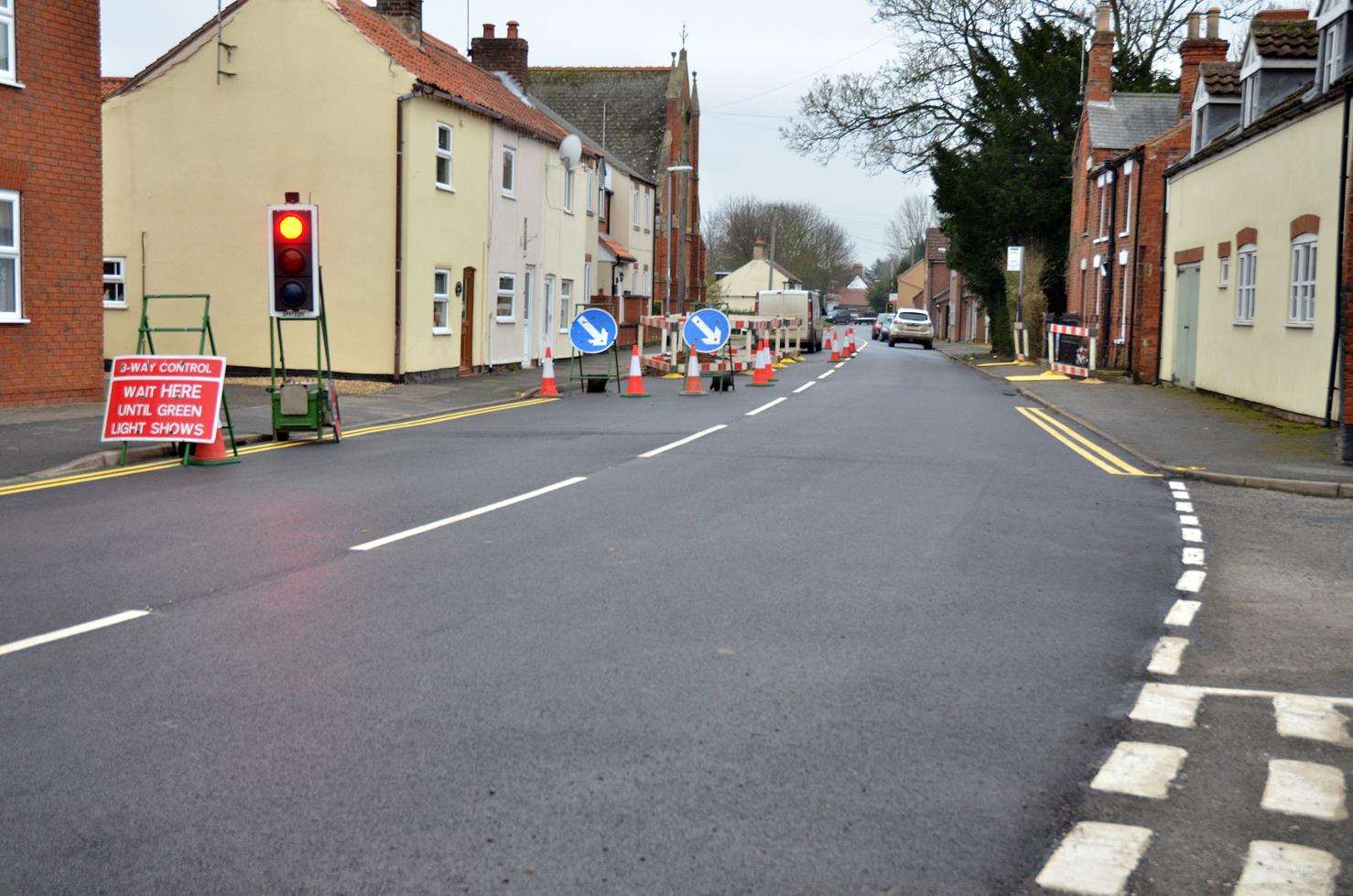 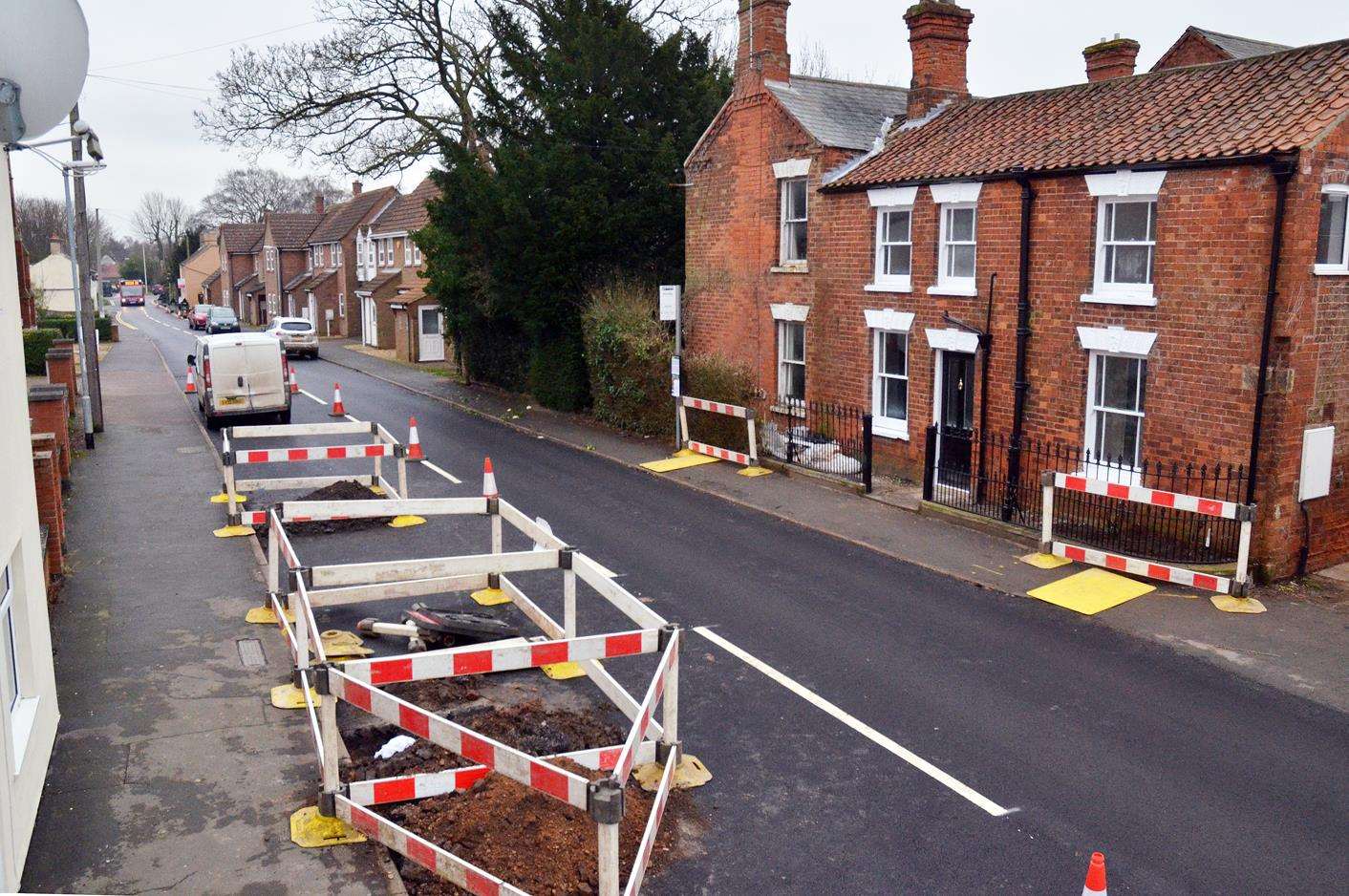 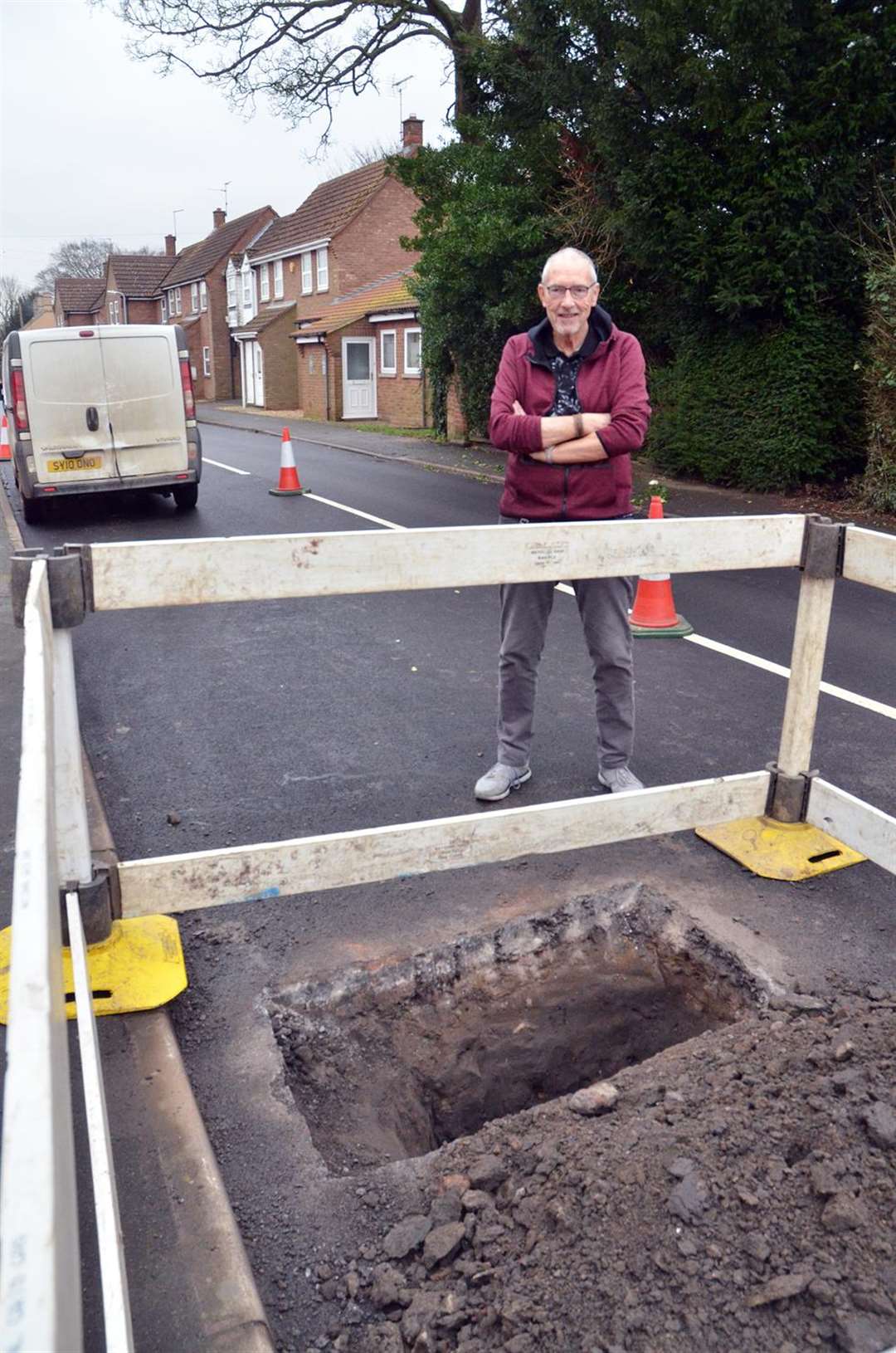 Trevor says the gas main is on the same side as the Methodist church and two holes have to be dug either side of the road to service homes on the opposite side.

He says the county council must have given permission for the latest gas works.

Trevor says the jobs should have been done the other way round.

"Somebody, somewhere, has made a bit of a mess of this," he said.

He said the road has needed resurfacing for years, partly because potholes have formed where holes have been dug for gas supplies.

"They don't bang it down with steamrollers and the road settles," said Trevor.

One villager fumed: "No council coordination. Find out who's behind this stupid error and SACK THEM. Period!

"They complain because of lack of money yet they go and do a damn stupid thing like that."

Another wrote: "It's a joke they should be fined."

A Lincolnshire County Council highways spokesman said: "Usually we would, of course, arrange for any upcoming utility works to be carried out ahead of a resurfacing job like this.

"Unfortunately, in this instance, the notification of the gas works wasn't picked up until after the resurfacing had started. Thankfully, such situations are rare.

"At the time, there was an issue with the electronic system that Cadent Gas uses to send through its applications for works on the highway.

"That means that the applications had to be dealt with manually, which made it more difficult to co-ordinate jobs."

* In 2017, part of the newly resurfaced B1397 at Gosberton had to be relaid due to too many chippings being put down.