The sights and sounds of Africa came to Quadring on Saturday when young performers presented The Winter Carnival.

Twenty-five youngsters aged from 5-18 years, who belong to the Scarlet Music Club, had a dress rehearsal for the brand new show before presenting the finished production to an audience of 80-100 people in St Margaret's Hall.

Scarlet Music facilitator Liz Lenten said: "We have been working on this since September.

"We had African drums, African dancing and some African songs."

The storyline saw a princess appealing to the queen to help villagers with the cost of their costumes for the carnival, as not everyone could afford to buy them.

Liz said there was also an environmental, moral message woven into the story about not putting rubbish into rivers. 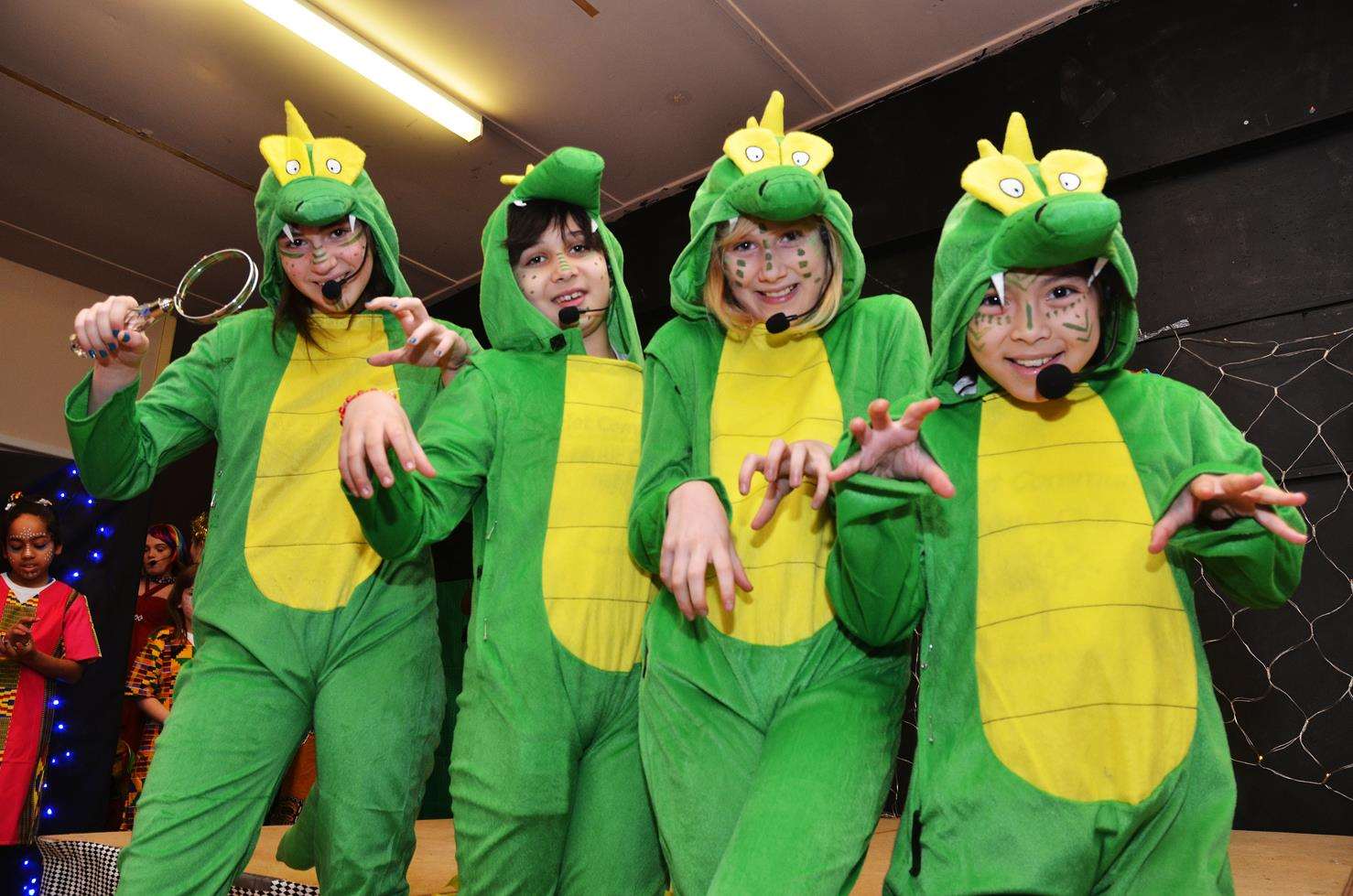 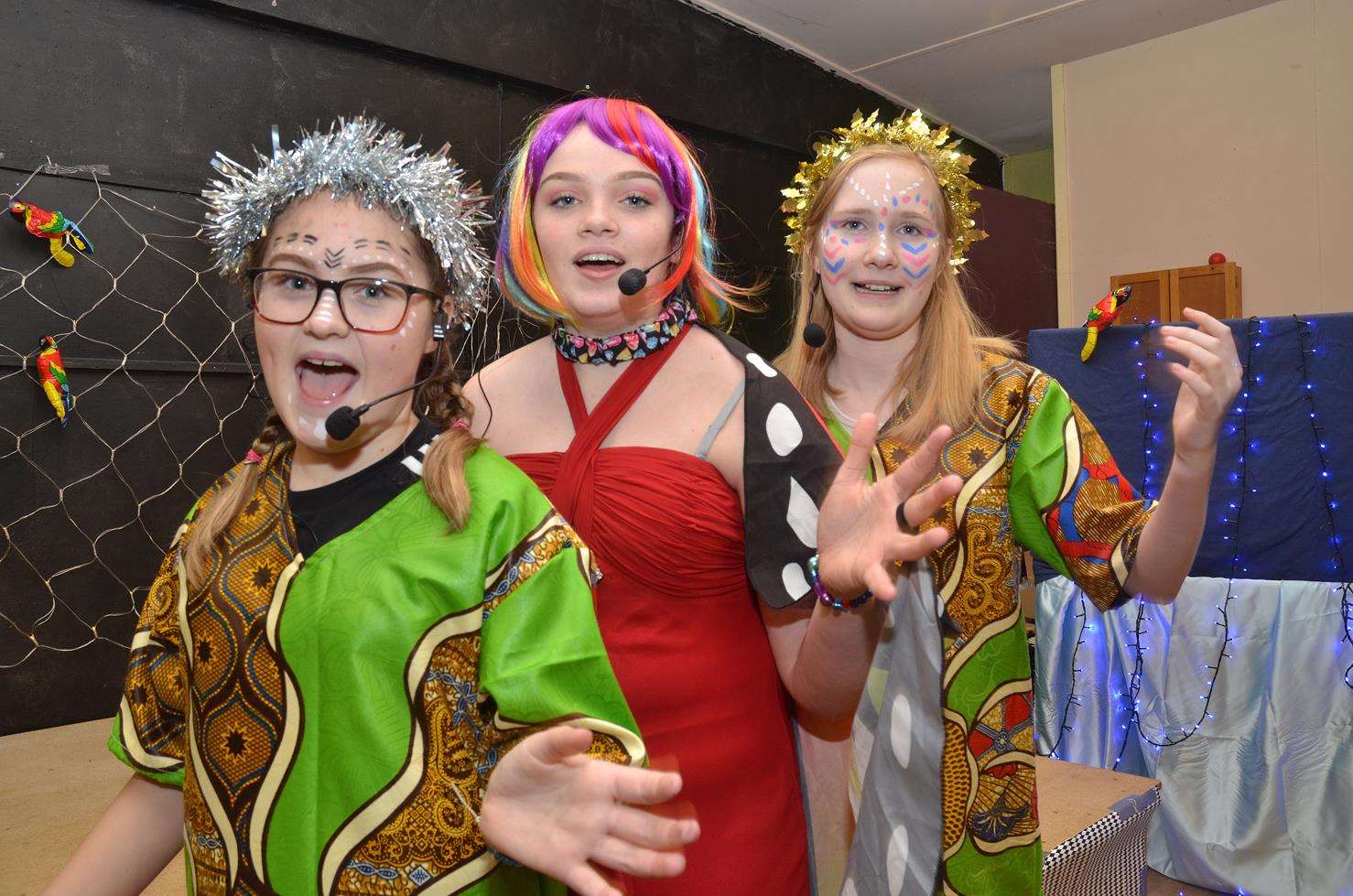 The young performers were supported on the day by a choir from the South Holland Centre, Spalding.

2019 will be the group's 15th year and past productions have included ukuleles, Egyptian drumming and multi-instrumental pieces.

Musician Liz said all of the African drums used in Saturday's production were authentic.

She said: "I bought them all over the place ... I just pick them up from various music shops wherever I go."