Sutton St James will have a Remembrance Sunday with a difference thanks to local authors.

Last year, 12 Tommy silhouettes were dotted around the village to honour everyone named on twin WWI memorials in St James's Church and the Baptist Church.

But Ian Durrant and wife Mandy, who spent two years researching and writing a book, discovered there were actually 16 deaths during that conflict - all people with links to the village.

Their book, "And in the Morning - The Military Casualties of Sutton St James 1901-2001", records the lives and deaths of 19 people from the Boer War onwards.

This year's Remembrance Sunday service takes place at the Baptist Church and, for the first time, there will be an individual tribute in words and pictures to those who perished.

After the Tommy silhouettes appeared, Pastor Sue Hensby spotted a post on Facebook from Ian and was sent an electronic copy of the book. 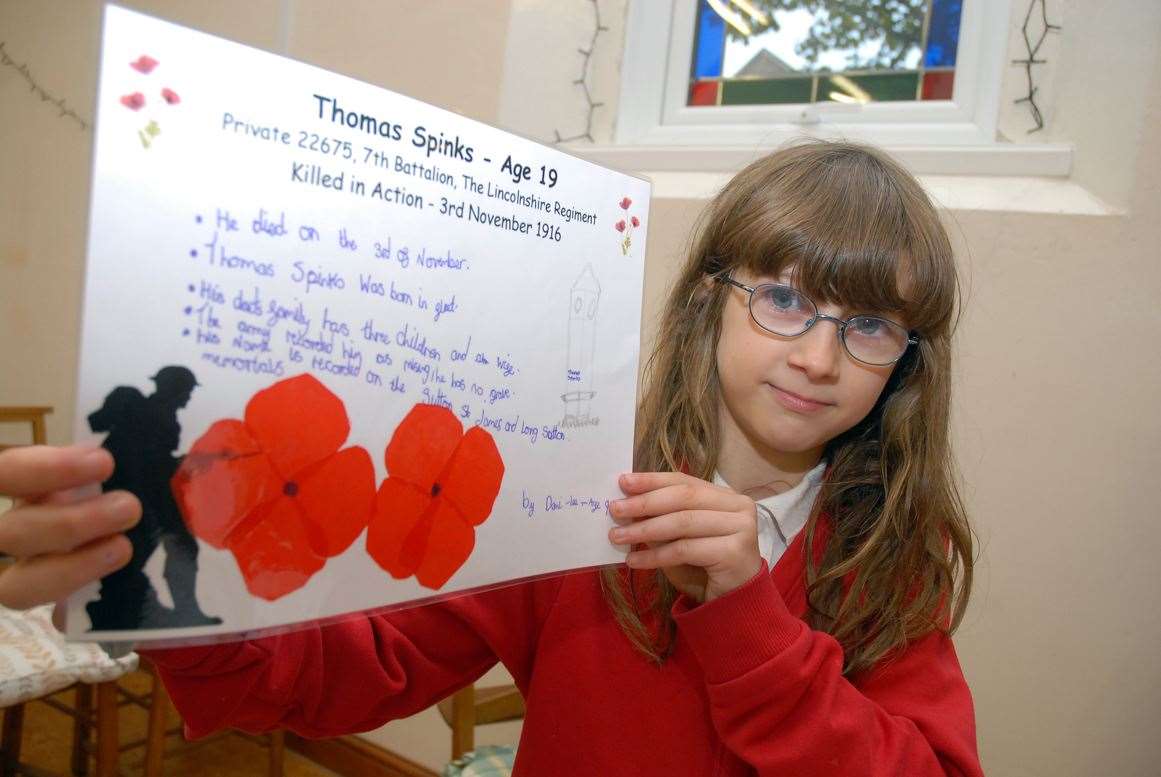 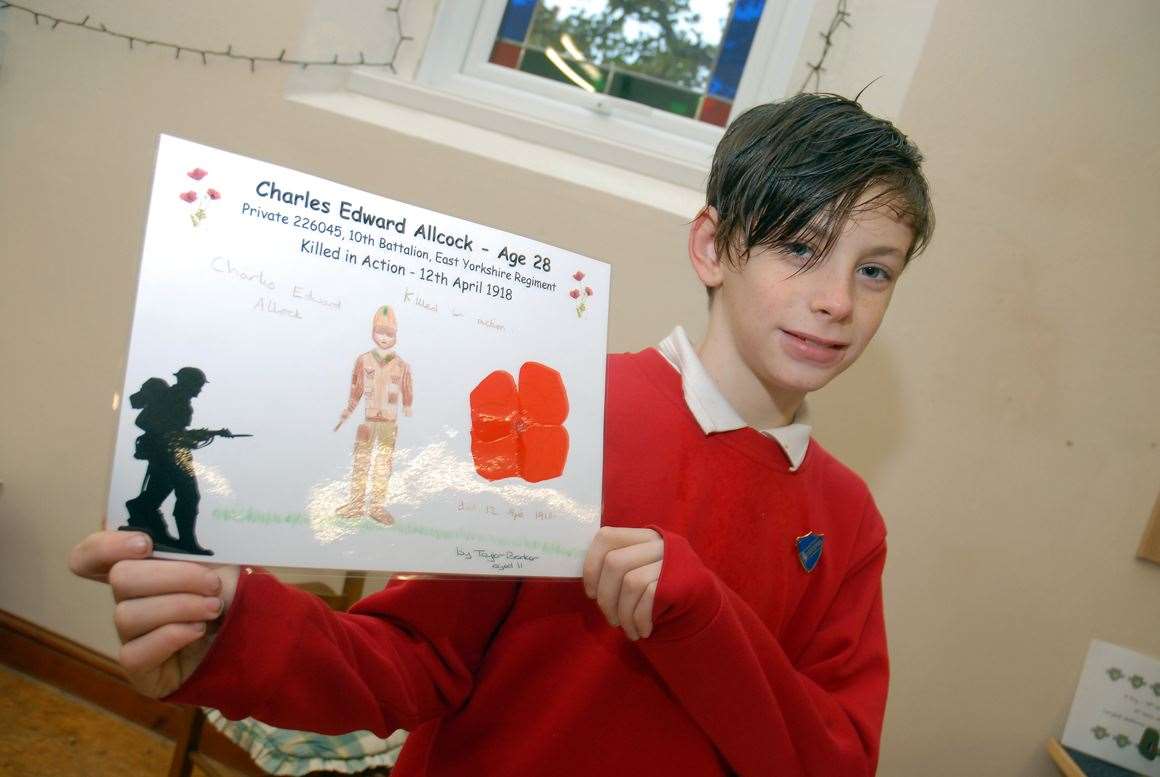 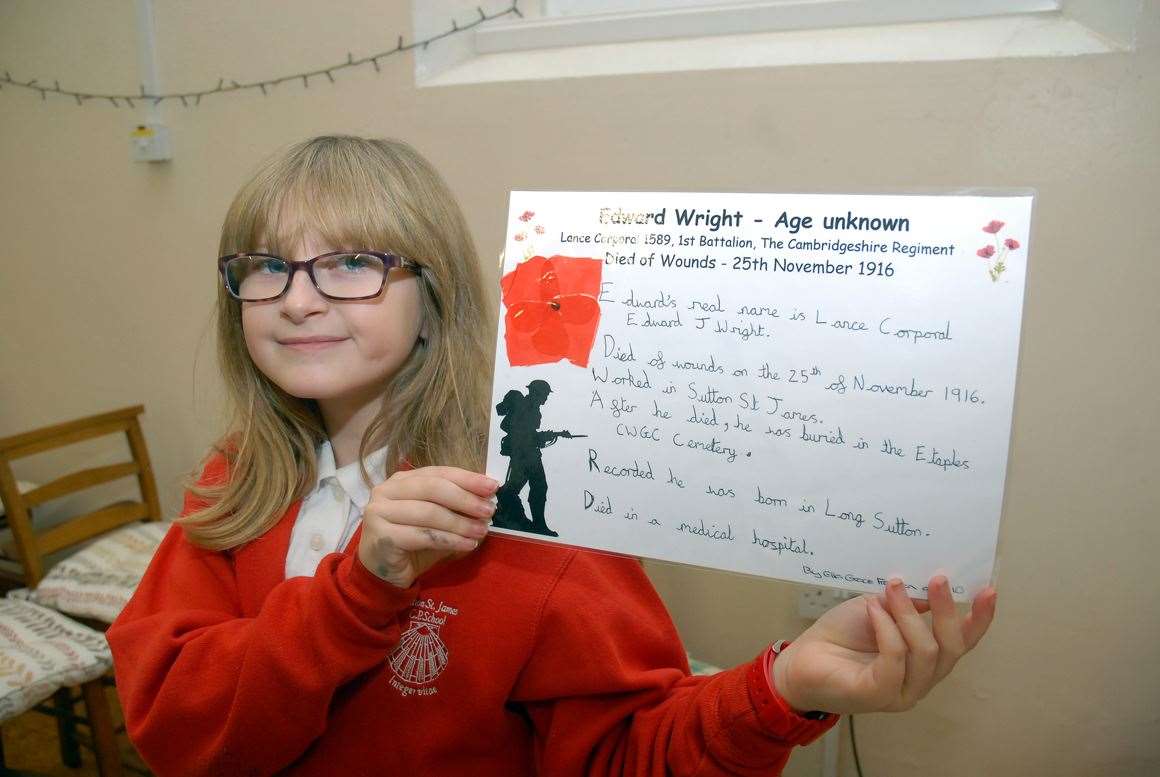 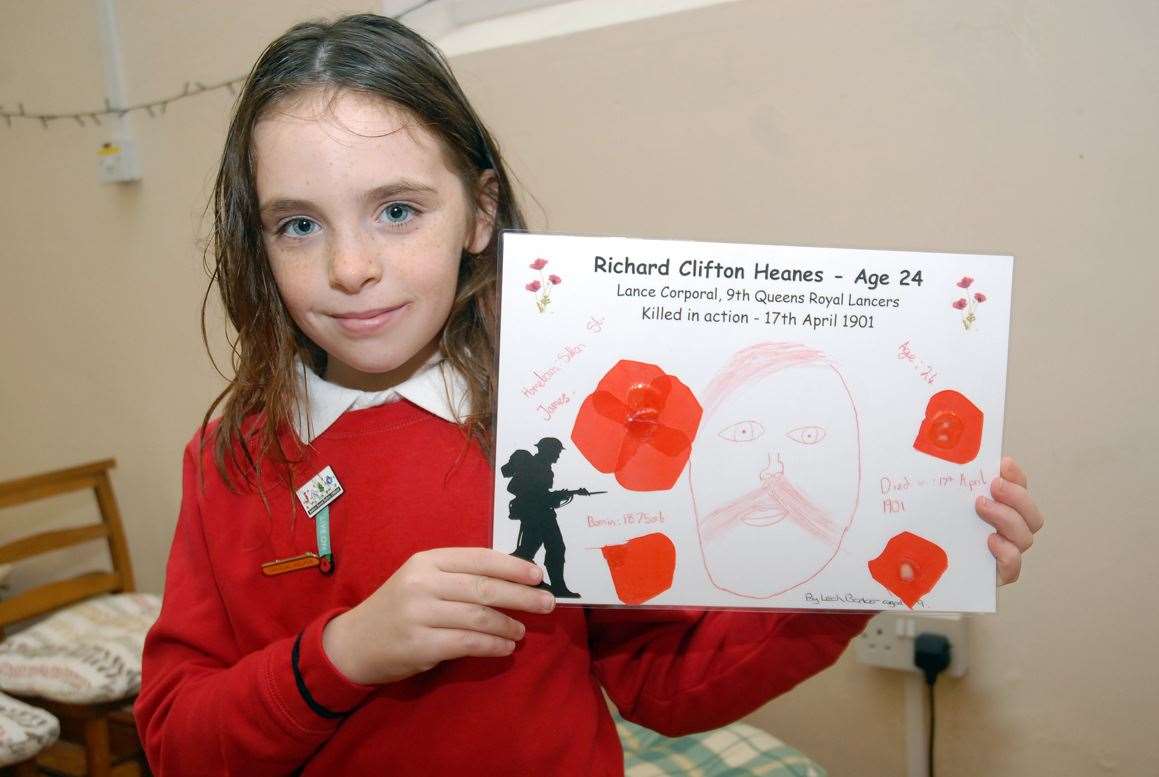 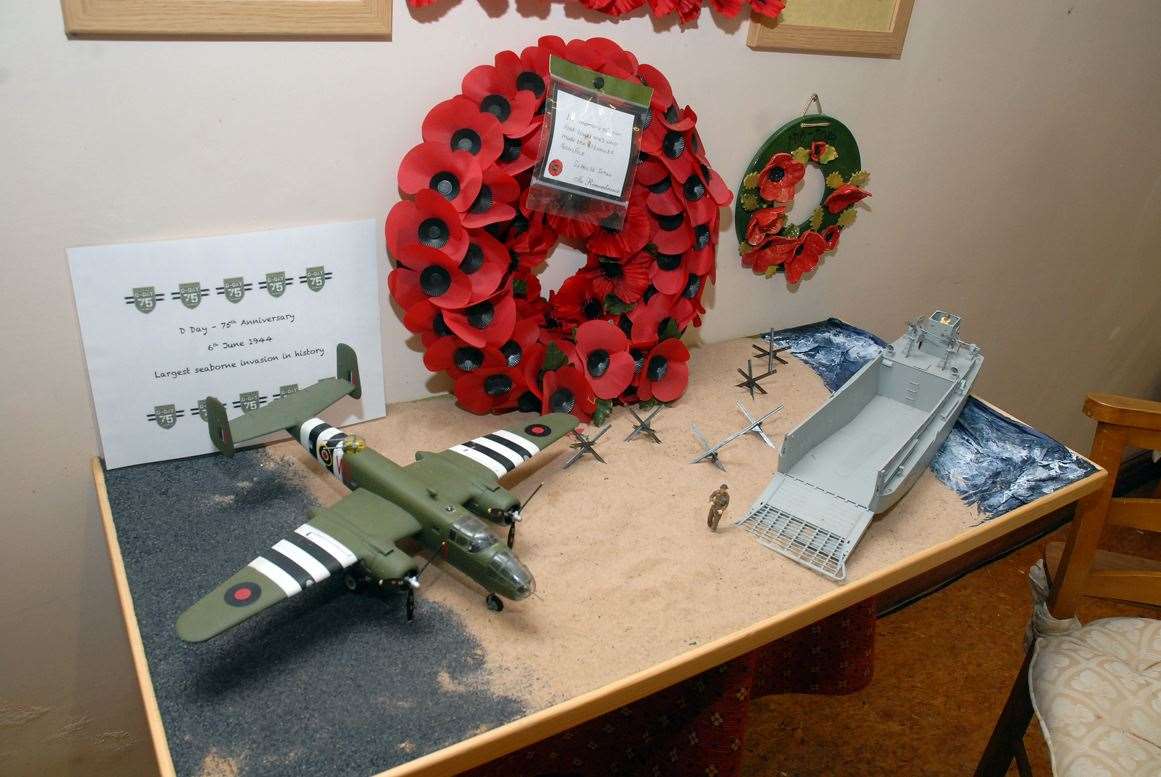 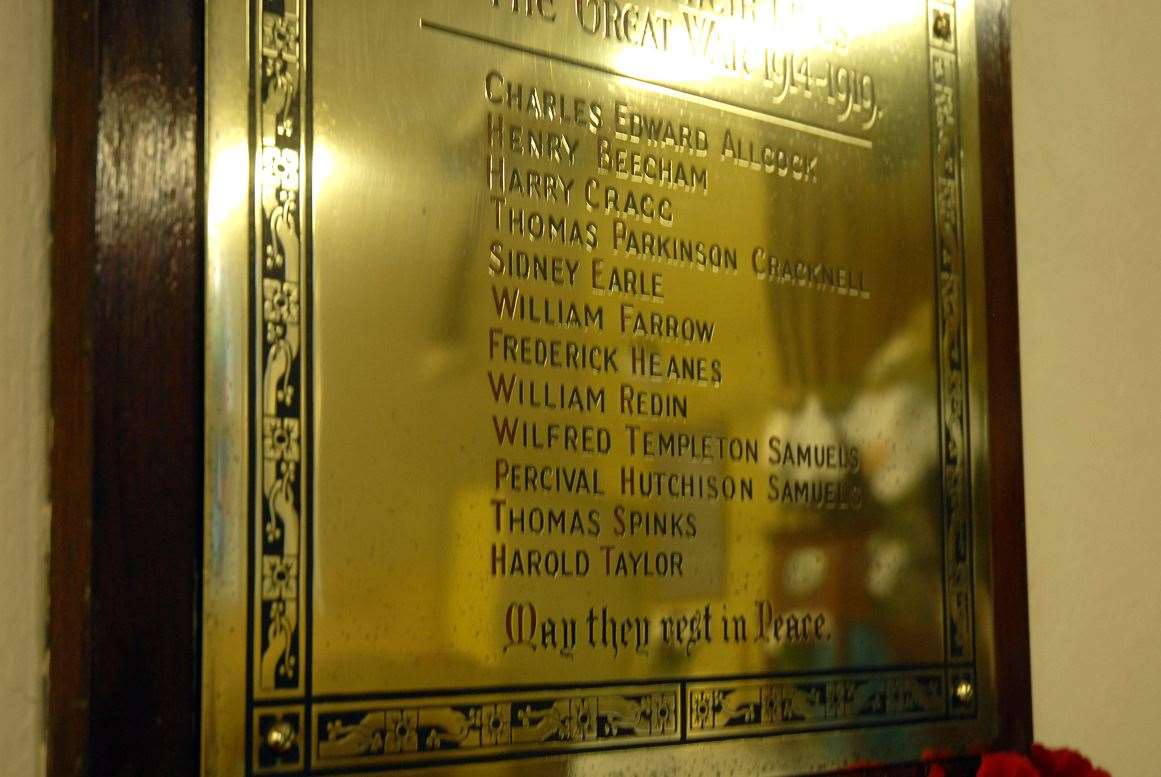 Sue said her husband, Arnie, created a template for each of the people who gave their lives, along with a copy of Ian and Mandy's research so children who attend the Baptist Church's Godly Play could write personal tributes.

Those tributes will take pride of place at the service.

Ian and Mandy have made only nine copies of their book.

Ian, who runs the Gunner's Store in Sutton St James, said one copy of the book went to the Lincolnshire Archive while a few were given to surviving relatives of those featured.

Sparked by Ian's interest in the First World War, the book was started in 2009 and Ian says it took around two years to complete.

The research took Ian and Mandy overseas to the battlefields and war graves of the Sutton St James fallen.

Ian said: "We photographed every grave and we left a poppy cross on every grave."

The Sutton St James Remembrance Sunday service starts at 10.45am.

Sue said: "Everyone is welcome. We will be giving those attending the service a copy of the WWI version of St John's Gospel, which is a copy of a booklet given to soldiers."